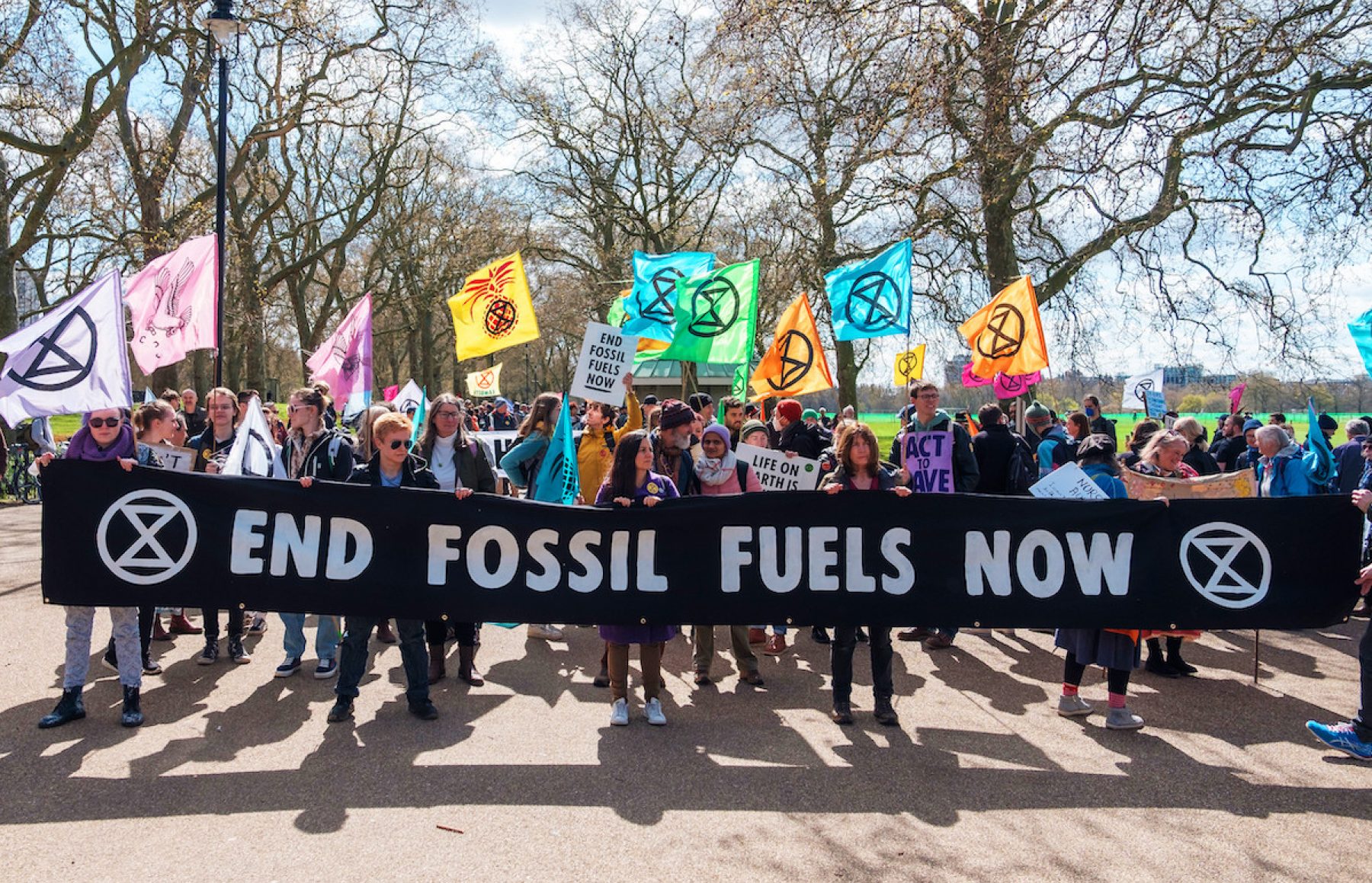 The world’s largest economies have pledged to end public funding for international fossil fuel projects this year. It’s a step in the right direction, but loopholes remain

The world’s largest economies have pledged to end public funding for international fossil fuel projects this year. It’s a step in the right direction, but loopholes remain

Some of the world’s largest economies have agreed to turn off the taps on the majority of public investment in overseas fossil fuel projects by the close of the year.

Climate ministers from G7 nations – the UK, Japan, US, Canada, France, Italy and Germany – set the deadline for ending taxpayer funding for overseas oil, gas and coal projects for the end of 2022, during a two-day conference in Berlin in May.

Analysts say the move could shift around £26bn a year from fossil fuels to clean energy, helping plug a yawning investment gap identified by the Intergovernmental Panel on Climate Change in a report published in March.

The panel found that investment in clean energy was three to six times lower than the level needed by 2030 to limit warming to below 2C, and called for “clear signalling” from governments and the international community to boost investment in renewable energy infrastructure.

The G7 climate and energy communique has been widely interpreted as a step in the right direction, following on from commitments made at Cop26 in Glasgow.

Besides the foreign investment promise, ministers agreed to largely decarbonise electricity sectors by 2035, and to phase out coal-fired power plants. 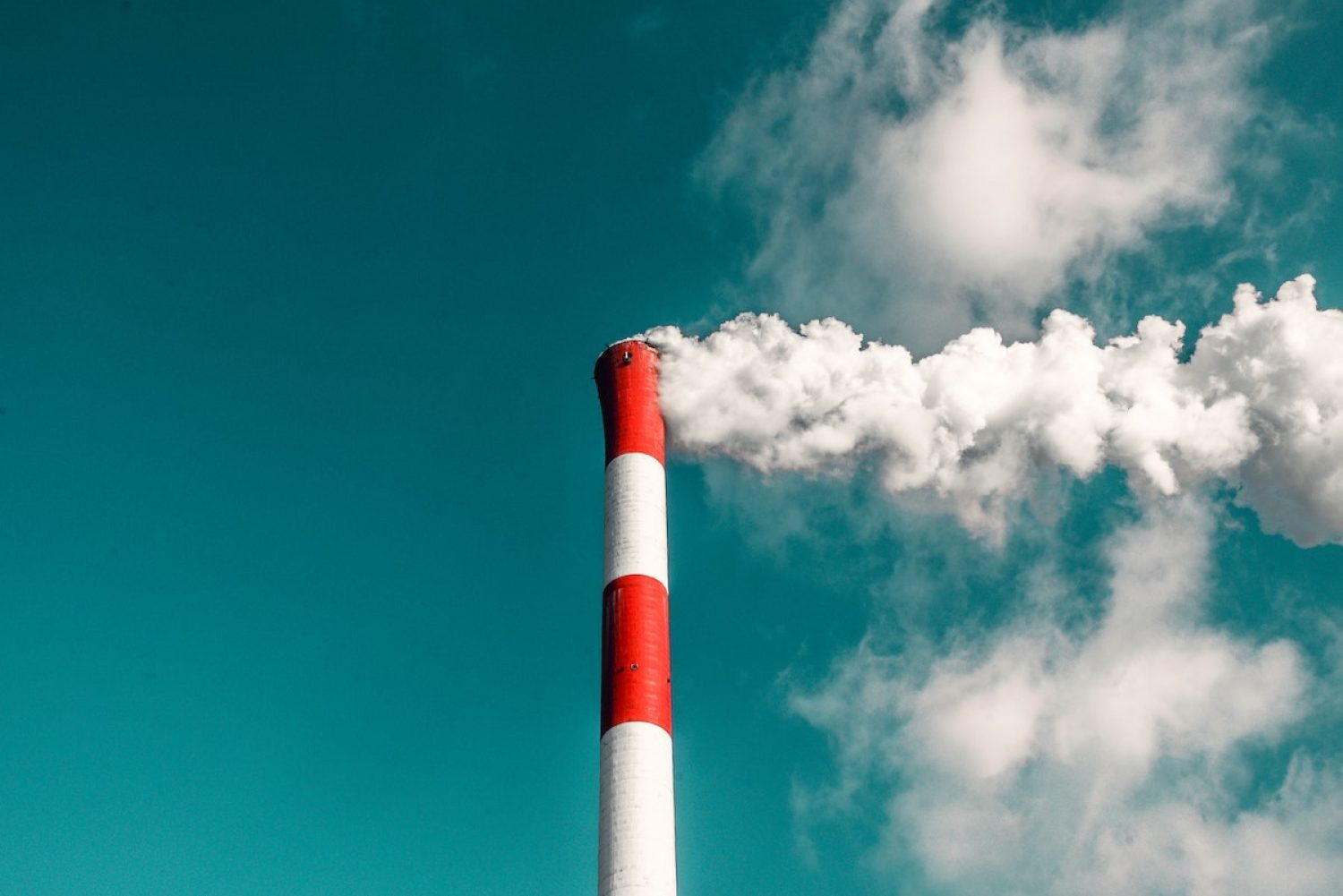 They also cited the need for financial support for vulnerable nations that are dealing with the effects of the climate crisis.

As well as tackling climate goals, the pledges aim to address national security concerns by boosting clean energy capacity to shift away from reliance on Russian gas.

Japan’s commitment is seen as particularly significant as it had previously resisted such a pledge before last year’s Cop26, and relies heavily on coal-fired power stations.

But despite the progress, some commentators suggest the G7 announcement contains mixed messages – and troublesome loopholes.

The climate commitments came with a call for the Organisation of the Petrochemical Exporting Countries (OPEC) – a cartel of 13 states, which together account for almost half of global oil production – to help ease price pressures by pumping out more liquefied natural gas in response to “tightening international markets” resulting from the Ukraine invasion. 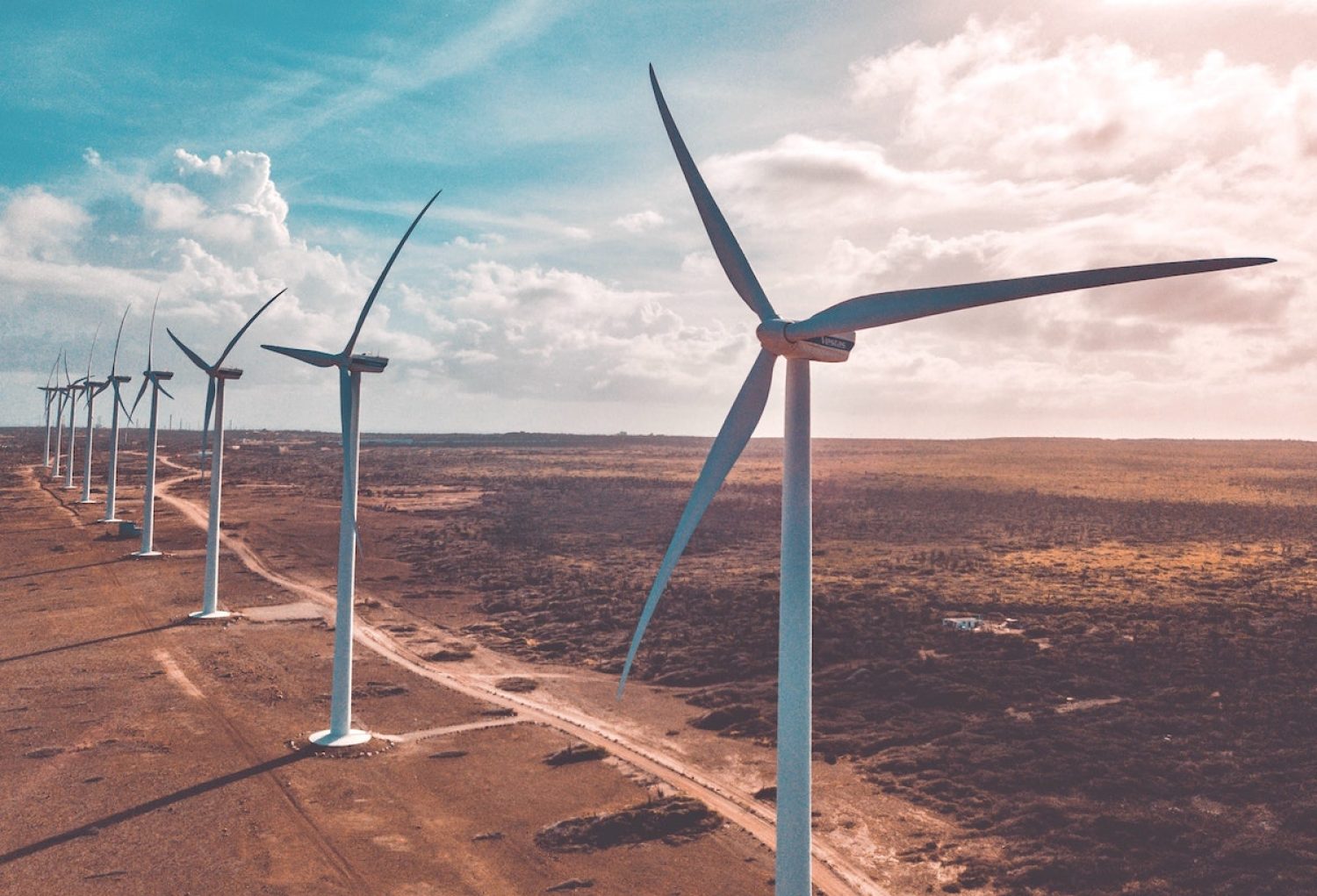 The IPCC says investment in renewables is lagging behind where it should be to limit warming. Image: Rabih Shasha

New oil and gas projects that are already in development could also still be eligible for public funding. A Guardian investigation discovered 200 of these ‘carbon bomb’ projects, so-called because they threaten to derail the 1.5C target.

Academics from the University of Leeds, who led the carbon bomb research, said last month that an international coalition of campaigners was mobilising to work on defusing the threat. 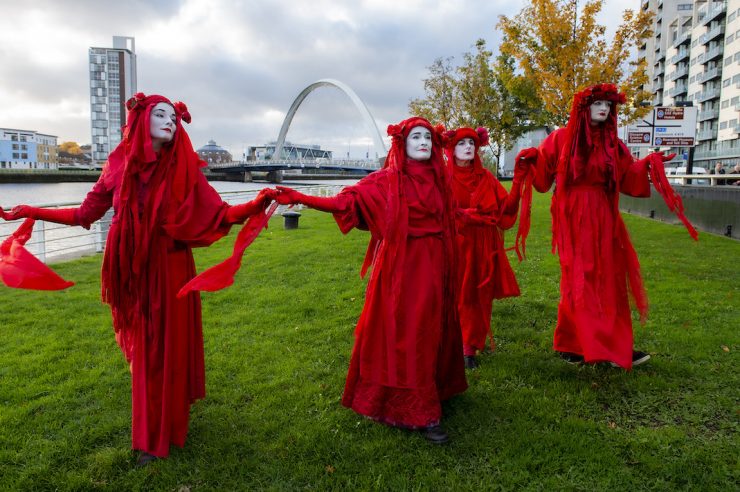 Good COP, bad COP? What to make of the Glasgow climate summit The COP circus has left Glasgow. Was it all just a load of ‘blah, blah, blah’, or were there genuine signs of progress? Conservation Energy Environment Opinion Politics