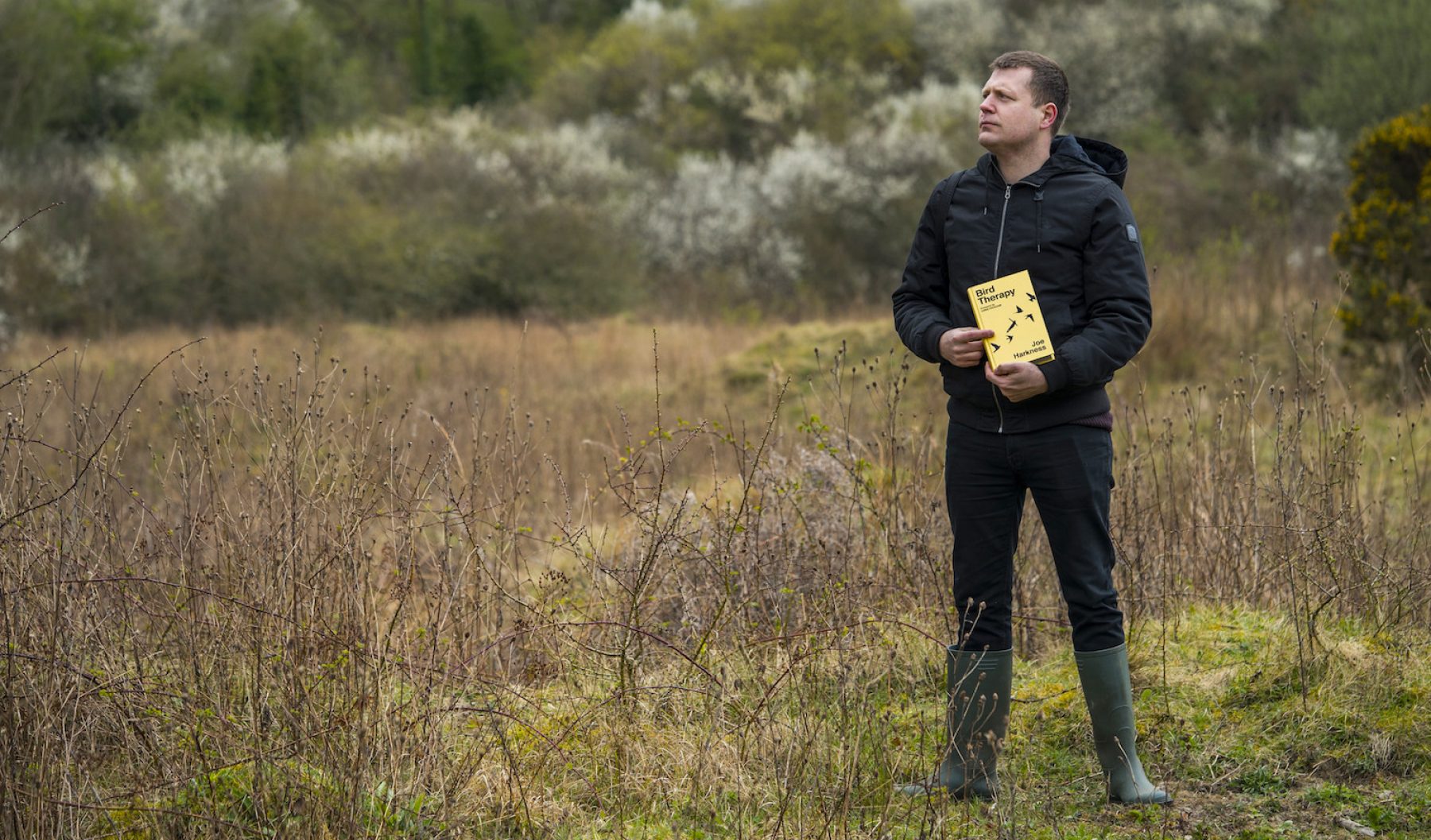 ‘How birds helped me heal from a breakdown’

“Birds are reliable, in a way that people rarely are,” says Joe Harkness. Having found himself contemplating suicide amid a downward spiral of poor mental health and alcohol abuse, Harkness first found solace in birdwatching in 2013.

“My partner and I started going walking to try and do something positive together, and that was when I began noticing birds,” he says. “I had a particular experience, where I saw a couple of common buzzards displaying the behaviour they show during breeding season. I remembered my grandad introducing birds to me as a kid, and all these memories came flooding back.”

Medication helped, counselling was useful and mindfulness made him feel more grounded, but nothing helped like being in nature – particularly watching birds. After the buzzards came a dunnock, “parading on the lawn in front of me – how had I never noticed such beauty before?”, he wrote on his blog. “Soon, every birdwatching experience made me feel more connected and grounded.”

As his interest grew, Harkness – a special educational needs teacher who lives in Norfolk – became involved in local forums. He also began an online blog, Bird Therapy, as a kind of “cathartic journaling”, writing about how his recovery was being enhanced by birdwatching.

It gathered a following and attracted media interest. Crowdfunding led to Harkness publishing a book about his experiences, also called Bird Therapy. It is billed as “a personal, passionate and practical guide to the mental health benefits of bird watching”.

“I’m in a beautiful position where I can help people connect to nature, and talk openly about mental health,” Harkness notes. In the book’s foreword, TV presenter and naturalist Chris Packham writes: “I can’t remember the last book I read that I could say with absolute assurance would save lives. But this one will.”

Every birdwatching experience made me feel more connected and grounded

Research highlights the therapeutic benefits of spending time in nature more generally: exposure to green spaces has been shown to lower blood pressure and reduce levels of the stress hormone cortisol. One 2015 Stanford University study showed how a 90-minute walk in a rural area lowers activity in the prefrontal cortex. This is the area of the brain that is active during rumination – what psychology defines as repetitive thoughts that focus on negative emotions.

“When people are depressed, this part of the brain malfunctions, and people experience a continuous loop of negative thoughts,” explains Dr Jason Strauss, a specialist in geriatric psychology, who cites nature as one of the best tools for people with mood disorders. Time spent outdoors can help to combat this, by quietening the mind and returning us to the present.

Harkness puts it more simply still. Birdwatching “allows me to absorb where I am”. It brings him into his body and out of his mind. “We call it ‘birdwatching’, but it’s never just watching birds,” he smiles. “I’m breathing lovely air, listening to birdsong by a river while the sun comes out. I don’t need anything else.” 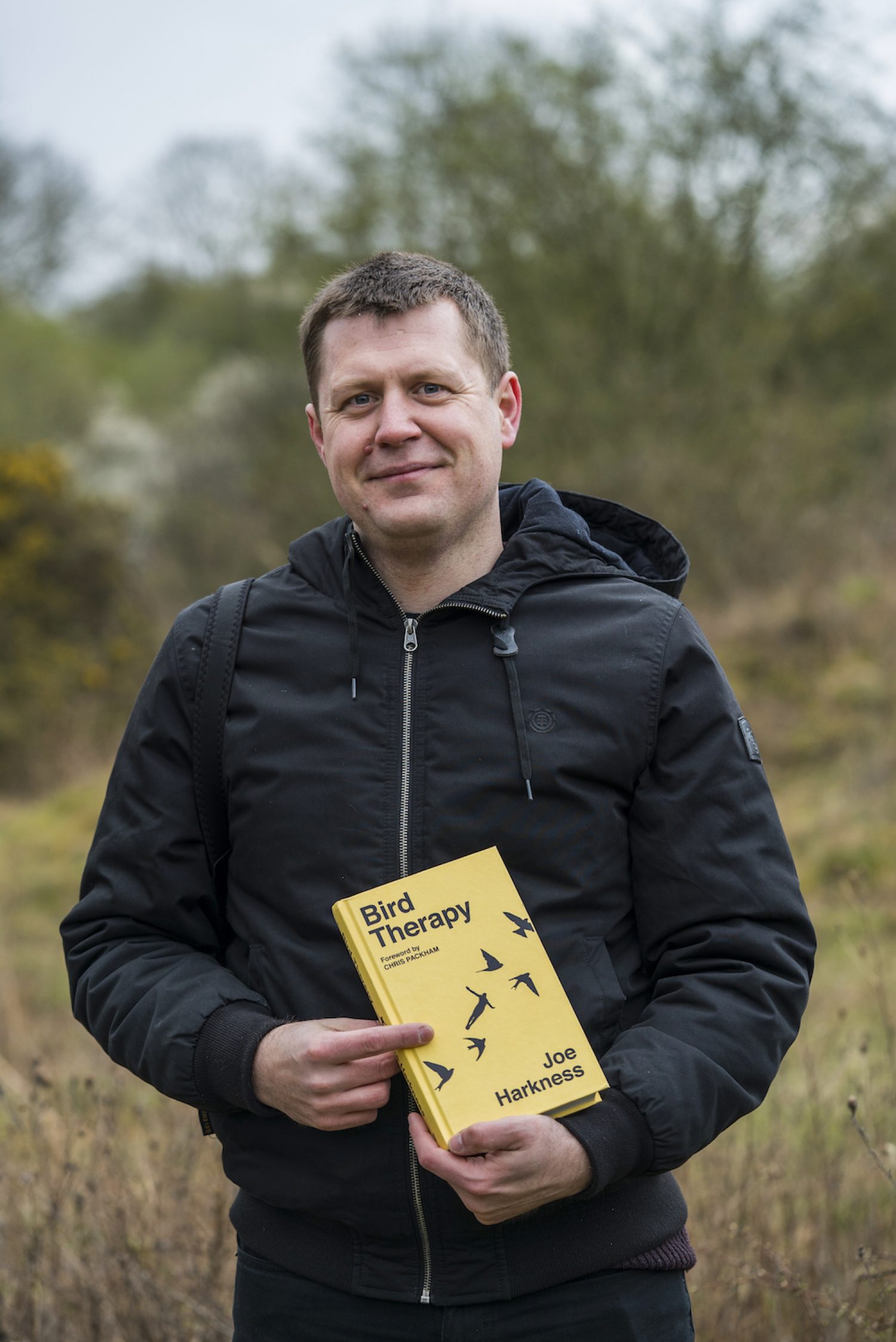 It also inspires awe, he points out. As if to prove this, he suddenly exclaims: “What a wing span!”, having spotted a marsh harrier as we speak. He suggests that wonder is often lacking today, “because you can look everything up”. Focusing on birds can help recapture a sense of reverence for our environment, for wildlife and for the Earth.

Nature’s constancy is a source of comfort, when life feels anything but comfortable. “I can have the worst day, but when I get home, the same birds will be in my garden,” says Harkness. “Their world goes on.”

The patterns of bird migration provide his year with a reliable structure too. No matter what Harkness’s state of mind, the same species will likely fly thousands of miles from Africa, before settling on his local heath. He has found that this helps to put his life in perspective.

I can have the worst day, but when I get home, the same birds will be in my garden. Their world goes on

‘Ecotherapy’ is a term used to describe nature-based treatments for people who are suffering from mental health difficulties. Caring for animals and working on conservation projects are two examples. Beth Collier, a nature-based psychotherapist in London, describes nature as a “significant other in our lives”, with whom we should cultivate a relationship. Her sessions use the outdoors as “a medium for emotional exploration”.

Harkness has been heartened to realise that many other people feel the wonder of our wild birds too, “people who were willing to share their darkest moments and joyous observations with me,” he says. “If you’re susceptible to poor mental health, having access to this free therapy, it’s a wonderful thing.” 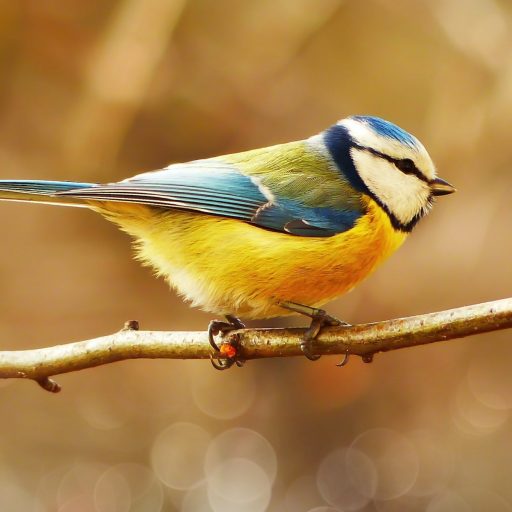 1. Get to know the birds in your garden or nearby outdoor space, and notice how they behave and interact. I call this your bird community. The Royal Society for the Protection of Birds (RSPB) has excellent advice on what to feed birds. 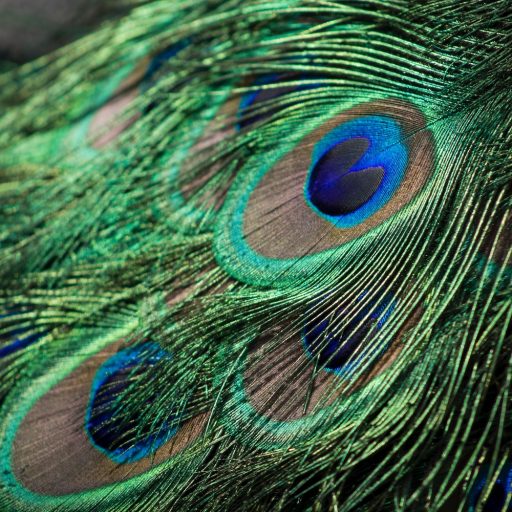 2. Take time to notice the intricacies of feather patterns and markings. Some of the most beautiful, underrated birds are around us every day. 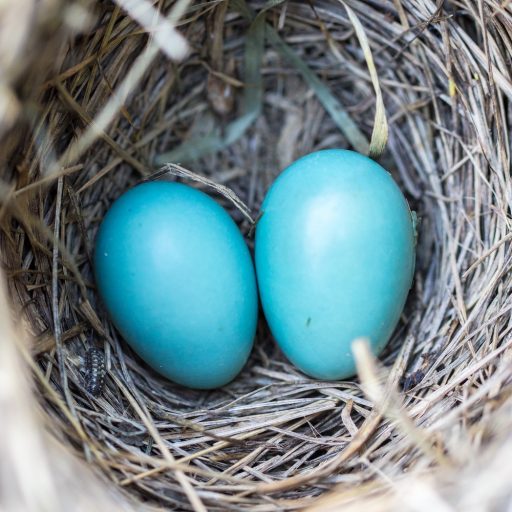 3. Try not to focus on just seeing birds – try to hear them too. There is so much pleasure in identifying a bird by its call or song. 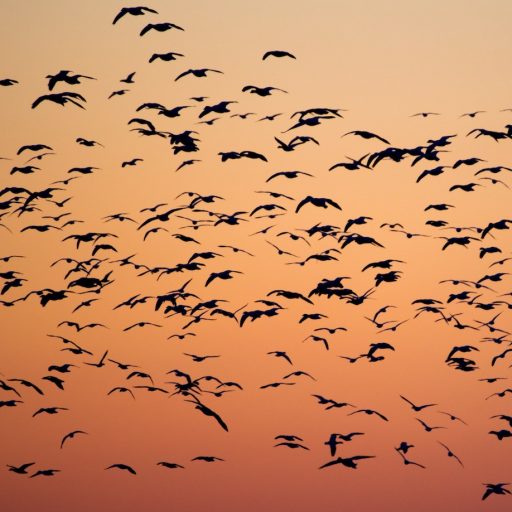 4. Consider finding yourself a local birdwatching patch. The consistency and security that visiting a regular patch provides can also help you to connect with yourself and with nature in general. 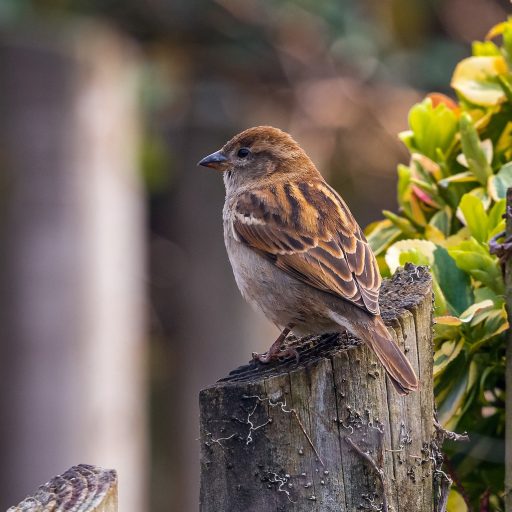 5. Engage in citizen science. The RSPB and British Trust for Ornithology’s national garden birdwatching initiatives are a superb starting point. 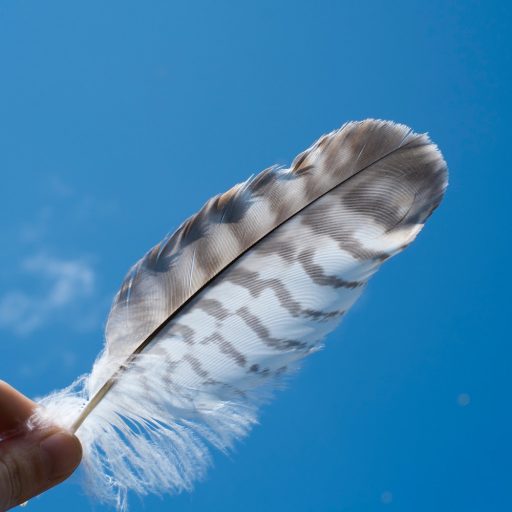 6. Allow yourself to become immersed in your surroundings and accept the whole feeling of being outdoors. Breathe slowly and sharpen your senses. Birdwatching shares many similarities with the concept of mindfulness meditation.