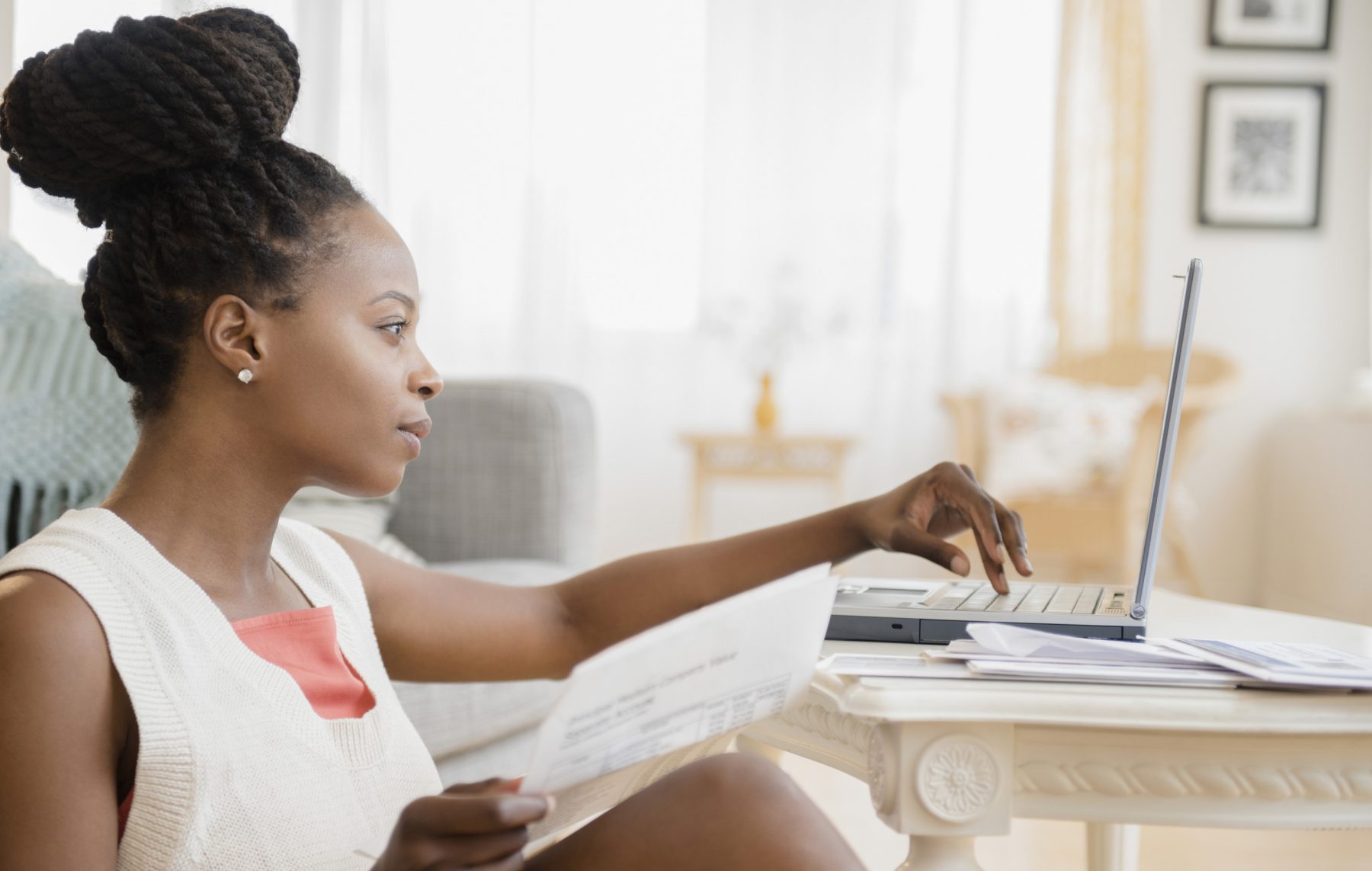 Separating the green from greenwash: how to navigate renewable energy tariffs

Green electricity tariffs are now hugely popular, but are people getting what they think they’ve signed up for? Here’s how to sort fact from fiction

Words by
Duncan Jefferies October 5, 2021
Energy Environment Money UK
Brands of inspiration
This article has been created by Positive News and supported by Good Energy

Green electricity tariffs are now hugely popular, but are people getting what they think they’ve signed up for? Here’s how to sort fact from fiction

Nine million British households are now on green tariffs, and over half of all new electricity tariffs are labeled ‘100 per cent renewable’. Great news, right? Well, yes and no.

While it’s positive that so many people are keen to go green, not all tariffs labeled renewable are created equal. In fact, the vast majority of tariffs marketed as ‘green’ are nothing of the sort.

Some suppliers buy dirty, fossil fuel power from the wholesale market and exploit a regulatory loophole that allows them to label it as green. This means that they’re not really supporting the growth of renewables, and customers aren’t getting what they wanted – a tariff that supports the UK’s transition to a clean energy system.

“The public are always told that one of the main ways they can fight climate change is by using renewable electricity,” says Kit Dixon, policy and regulation manager at renewable energy company Good Energy. “So the fact that a number of very popular suppliers offering green tariffs don’t actually buy renewable power themselves is a reputational threat to the industry, and puts our ability to achieve net zero in jeopardy.”

Good Energy has led calls for greater transparency around green tariffs, recently calling out Bulb Energy, for example. But if you want to truly understand the issue – and where things have gone wrong – where should you start? 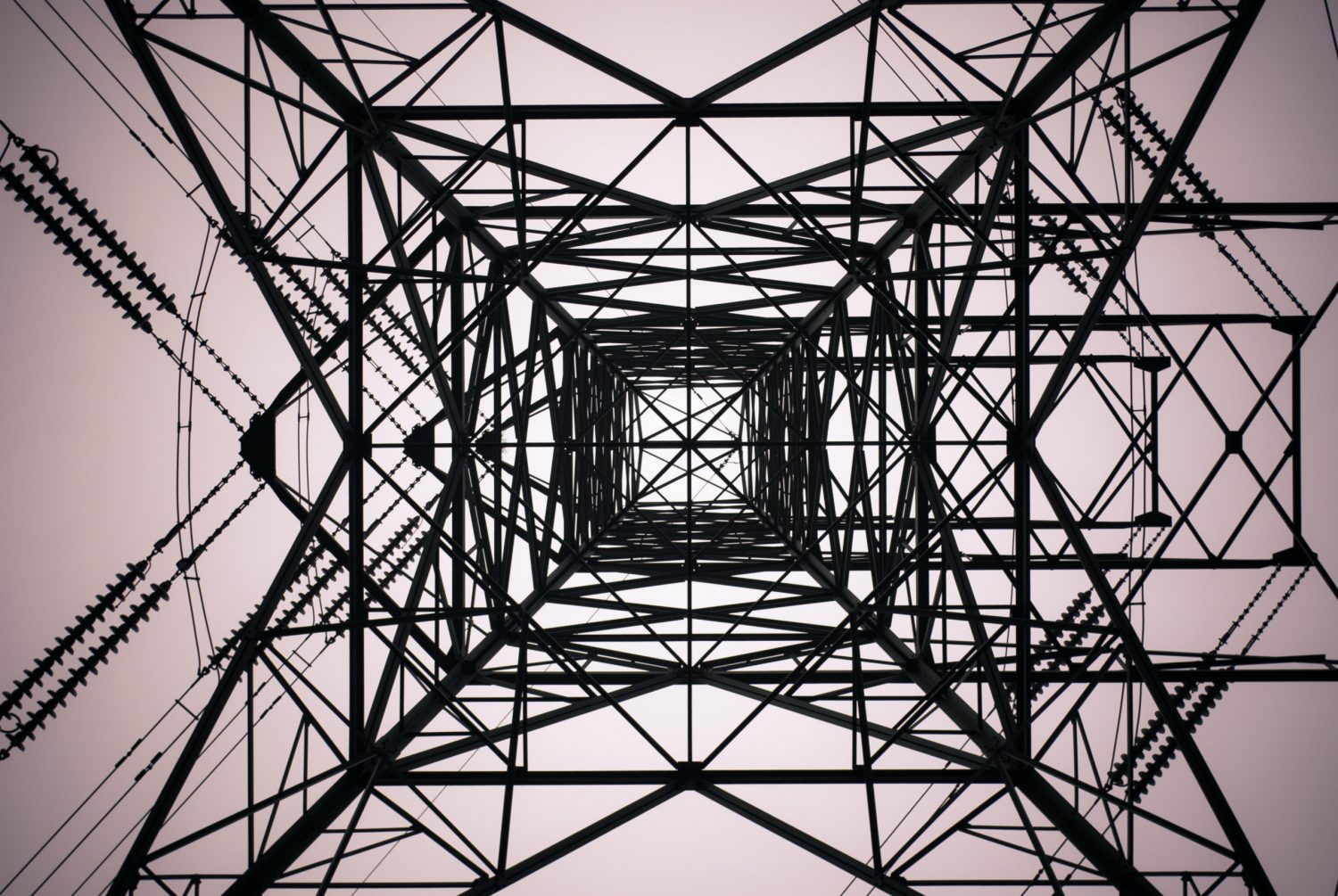 The UK's national grid is fed by a mix of renewables, plus gas, coal and nuclear power. Image: Shane Rounce

The first thing you need to know is that you can’t simply hook up your home or business to a separate ‘renewable only’ electricity grid. So no matter what tariff you’re on, your power will come from the national grid, which is a mix of renewables (making up over 40 per cent of generation), plus gas, coal and nuclear power.

To offer a 100 per cent renewables-powered tariff, suppliers must supply the grid with at least as much renewable energy as their customers on green tariffs consume, either by generating it themselves or by entering into a contract with a renewable power generator. Alternatively, they can purchase an equivalent amount of Renewable Energy Guarantees of Origin (REGO) certificates.

Ofgem, the UK’s energy regulator, issues REGOs to renewable generators every time they produce one megawatt hour of renewable electricity. The scheme is designed to provide transparency on the portion of electricity that suppliers source from renewable generators. But here’s the rub: REGOs can be bought and sold separately from the actual unit of power.

A supplier offering a green tariff can therefore buy power on the wholesale market that comes from a mix of sources – including fossil fuels – and ‘green’ it by purchasing enough REGOs to match their customer base.

“The separation of certificates and power means there’s an opportunity for suppliers to buy very, very cheap proof of generation, for about £1.20 per customer per year, and that allows them to call their tariff renewable,” says Dixon. In fact, the financial support the UK’s renewable energy generators receive through REGOs is so minimal, it wouldn’t even cover an average solar farm’s hedge trimming expenses.

Critics of certificate-backed ‘100 per cent renewable’ tariffs argue that this amounts to greenwashing, as these tariffs don’t actually provide any meaningful support for the growth of renewables in the UK. What’s more, as there is no requirement for REGOs to travel with the power, a renewable generator could sell its electricity directly to a large business customer – one operating a large facility or factory, for example – and sell the REGOs to an energy supplier offering green tariffs, allowing both to claim they purchased the power.

Energy suppliers can also buy the European equivalent of a REGO, called a Guarantee of Origin (GoO) certificate. But GoOs are similarly low value, so don’t provide much support to the renewables industry in Europe. Submitting GoOs to Ofgem allows suppliers to avoid paying into green subsidy schemes in the UK, which further compounds the problem. 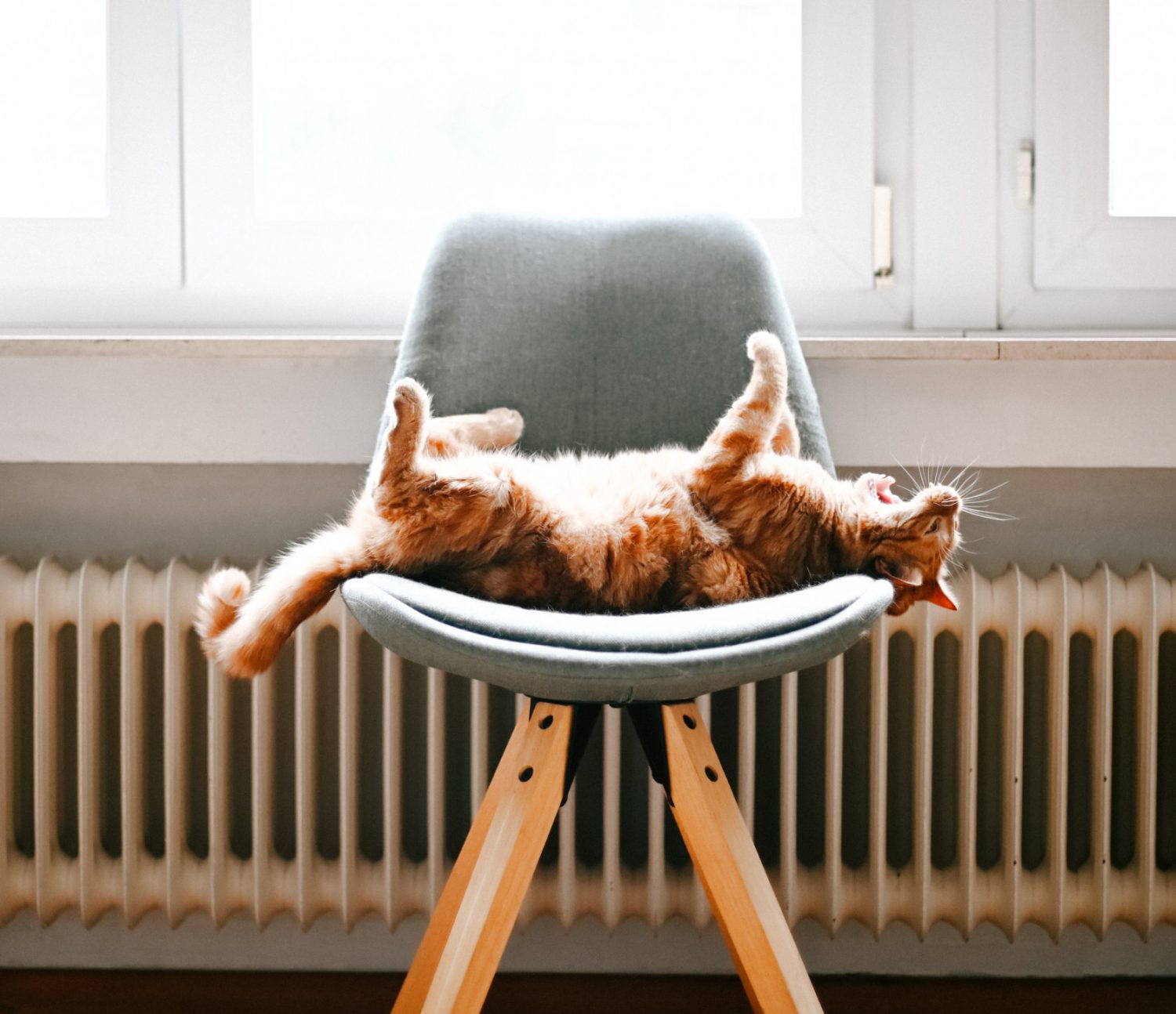 For every unit of electricity Good Energy's customers use, they purchase a unit of renewable power directly from a renewable generator. Image: Gaelle Marcel

Investment-based tariffs differ from certificate-based ones, as the energy supplier uses funds from customer bills to invest in new renewable generation sites, which is helpful in supporting the UK’s overall renewables capacity. There are also investment-based tariffs that are 100 per cent backed by Purchase Power Agreements (PPAs), which provide direct, long-term support to the UK’s renewable energy generators by buying both their power and the accompanying REGO certificates.

“REGO revenue is not going to make the difference between a renewable power site getting built or not getting built,” says Dixon. “It’s just not significant enough to tip the balance, whereas PPAs offer long-term security.”

“We make a promise to our customers that for every unit of electricity they use, we purchased a unit of renewable power directly from a renewable generator,” he adds. “Therefore, they are providing, through their bills, direct support to renewable generators.”

What you can do

Given the issues with the way green tariffs are currently marketed, it’s not surprising that people in more than half of British households on such tariffs are confused about what they actually mean. How to get clarity about exactly what your supplier offers? One way is to ask them.

“If they hear their customers asking: ‘how much renewable power are you actually buying?’, that’s more likely to drive behavioural change than anything else,” says Dixon.

The UK government is planning to tighten the rules around greenwashing, which means change could be on the horizon

Uswitch’s new Green Accreditation scheme, led by a panel of independent experts, also ranks suppliers’ tariffs as gold, silver or bronze based on the level of renewable energy they directly buy and the size of investment they’re making to support the growth of green energy.

Currently, only eight tariffs are rated gold by Uswitch: seven from Good Energy and one from British Gas. Although that’s a fraction of all the green tariffs available today, the fact that the UK government is planning to tighten the rules around greenwashing means change could be on the horizon – and the benefits for renewable generators could be game changing.

“If every green tariff was backed by 100 per cent renewable energy through PPAs, that would provide a huge volume of financial support for renewable generators,” says Dixon. “It would be transformational for the whole industry.” 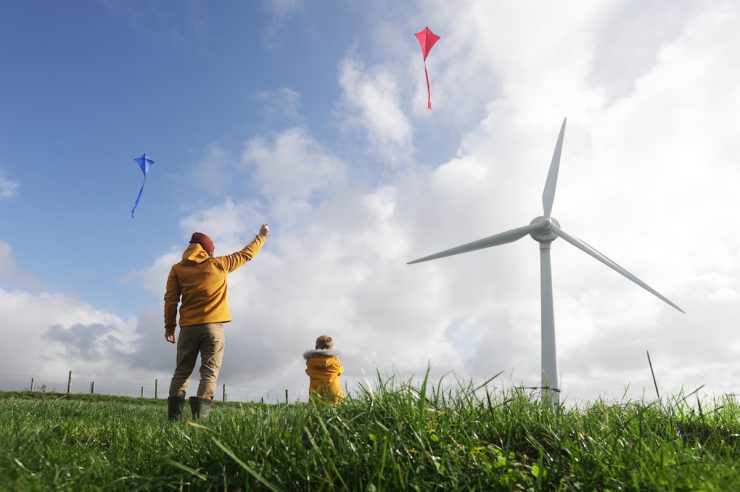 Positive.News | Brands of inspiration
How will the UK achieve net zero by 2050? Here are four pathways The UK has pledged to be a net zero economy by 2050, but how will we get there? A report tests out four different scenarios Written in partnership with Good Energy 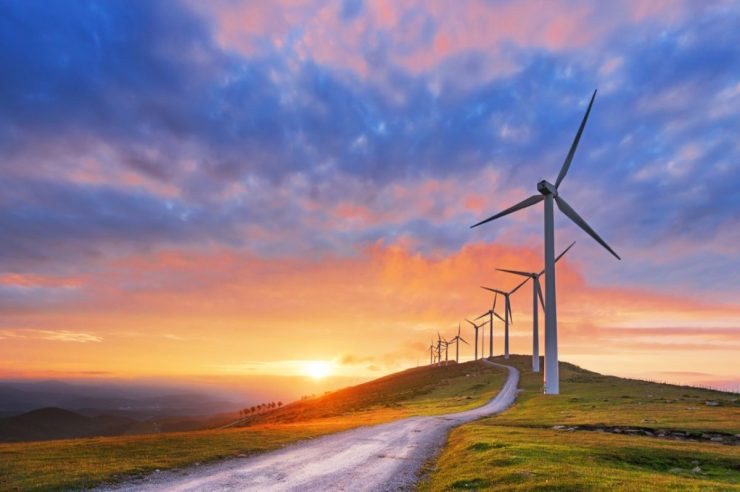 Positive.News | Brands of inspiration
Renewal: why clean energy should power the ‘new normal’ Putting nature and climate at the heart of the nation’s recovery makes economic sense, say business leaders Written in partnership with Good Energy