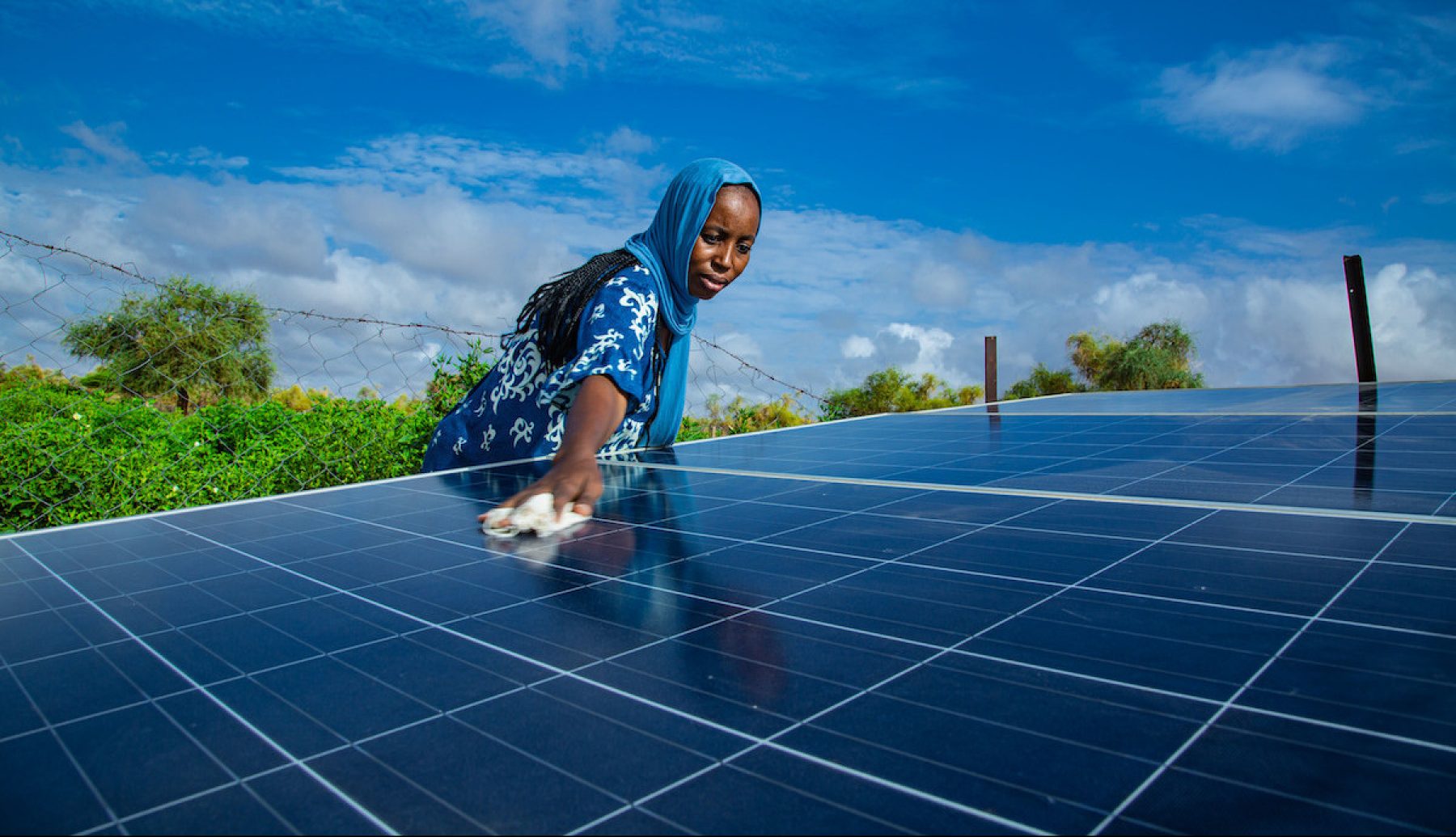 COP26: five reasons to be optimistic about the climate summit

The stakes are high at COP26, and the path to progress has many obstacles. But there are reasons to be sanguine about the summit

The stakes are high at COP26, and the path to progress has many obstacles. But there are reasons to be sanguine about the summit

There’s much at stake at COP26 next week. The “last best chance” to avert climate catastrophe, is how US climate envoy John Kerry described the event in Glasgow.

The main aim of the climate summit is to limit global warming to 1.5C, beyond which the risks to human life and society start to rise rapidly. Nations already committed to the 1.5C target by signing up to the Paris agreement. Glasgow will be about agreeing the rules to achieve the goal.

But while there is still a big gap between rhetoric and action from wealthy nations – and not enough money to help the global south mitigate and adapt to the impacts of a hotter climate – progress has been made. Here are five reasons to be optimistic ahead of COP26. The last international climate summit in Madrid, COP25, was overshadowed by former US president Donald Trump’s refusal to attend, and the country’s withdrawal from the Paris agreement. In lieu of a formal presence, the world’s second biggest carbon emitter was represented by a congressional delegation of Democrats.

Two years later, the US is back at the table and back in the Paris agreement. And despite persistent opposition to its environmental policies at home, the current administration is weaving some climate-related provisions into thorny spending and infrastructure bills.

The US has also partnered with the EU to set up the Global Methane Pledge. It commits nations to cut emissions of methane – a pollutant about 80 times worse than CO2 for trapping atmospheric heat – by 30 per cent this decade. So far more than 20 nations have made the pledge. 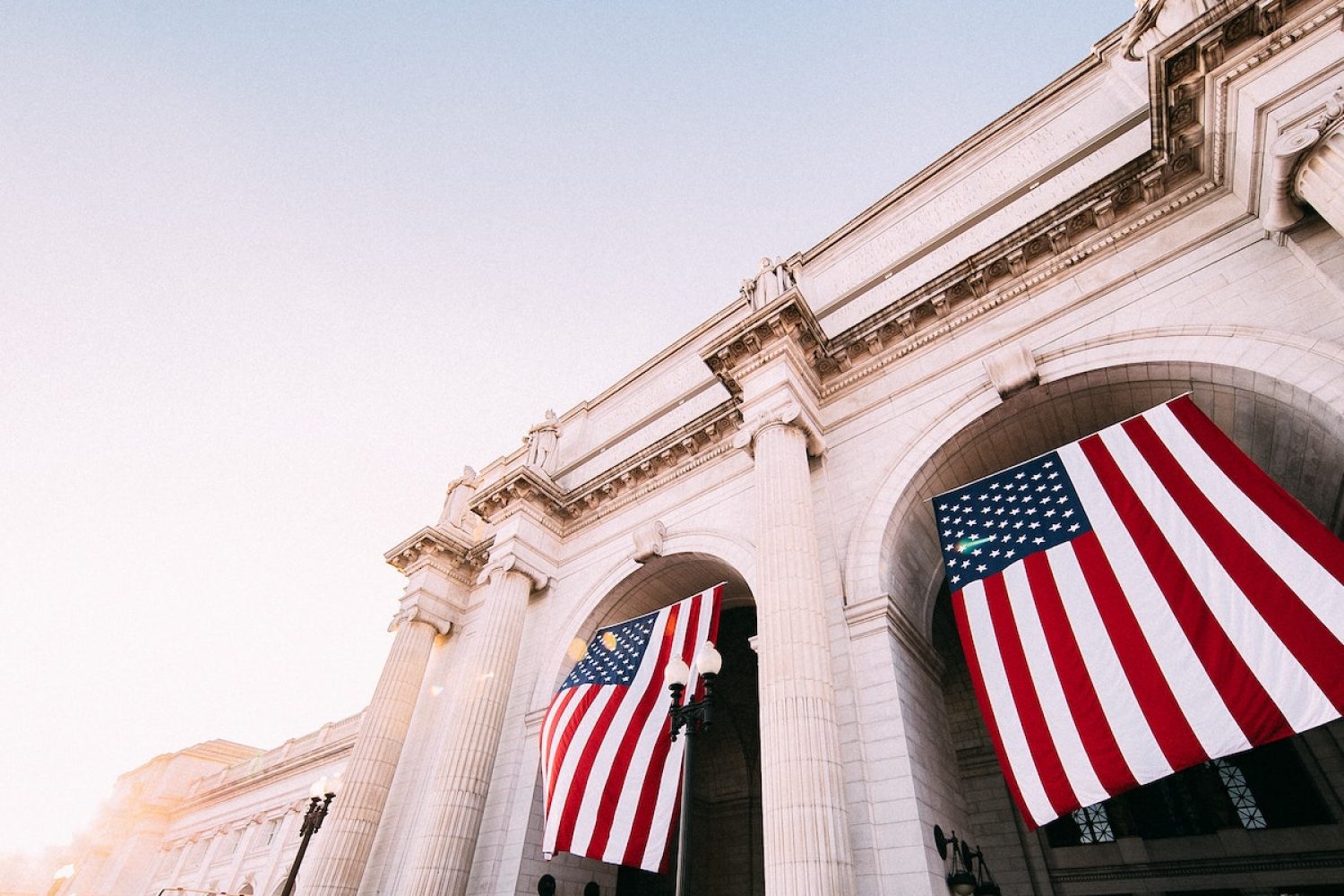 Having the US back at the table marks a significant improvement from COP25. Image: Caleb Fisher

2. The death knell is tolling for coal

With pressure from the public growing, investment and insurance becoming harder to secure, countries tightening environmental regulations, and renewables becoming much cheaper, there is now much less incentive to keep using coal for energy. Even the International Energy Agency recently stated that no investment in new coal mines is needed.

The fossil fuel, which is the single biggest contributor to manmade climate change, is not dead yet. Coal power plants are still being built, particularly in Asian countries like China, India and Indonesia, and sales have boomed recently due to energy supply problems.

But China has promised not to build more coal power plants overseas. And the UK, which is on track to remove coal from its electricity system by October 2024, has shown that it’s possible to make the transition domestically. So has Greece, which is scheduled to phase out coal by 2025. 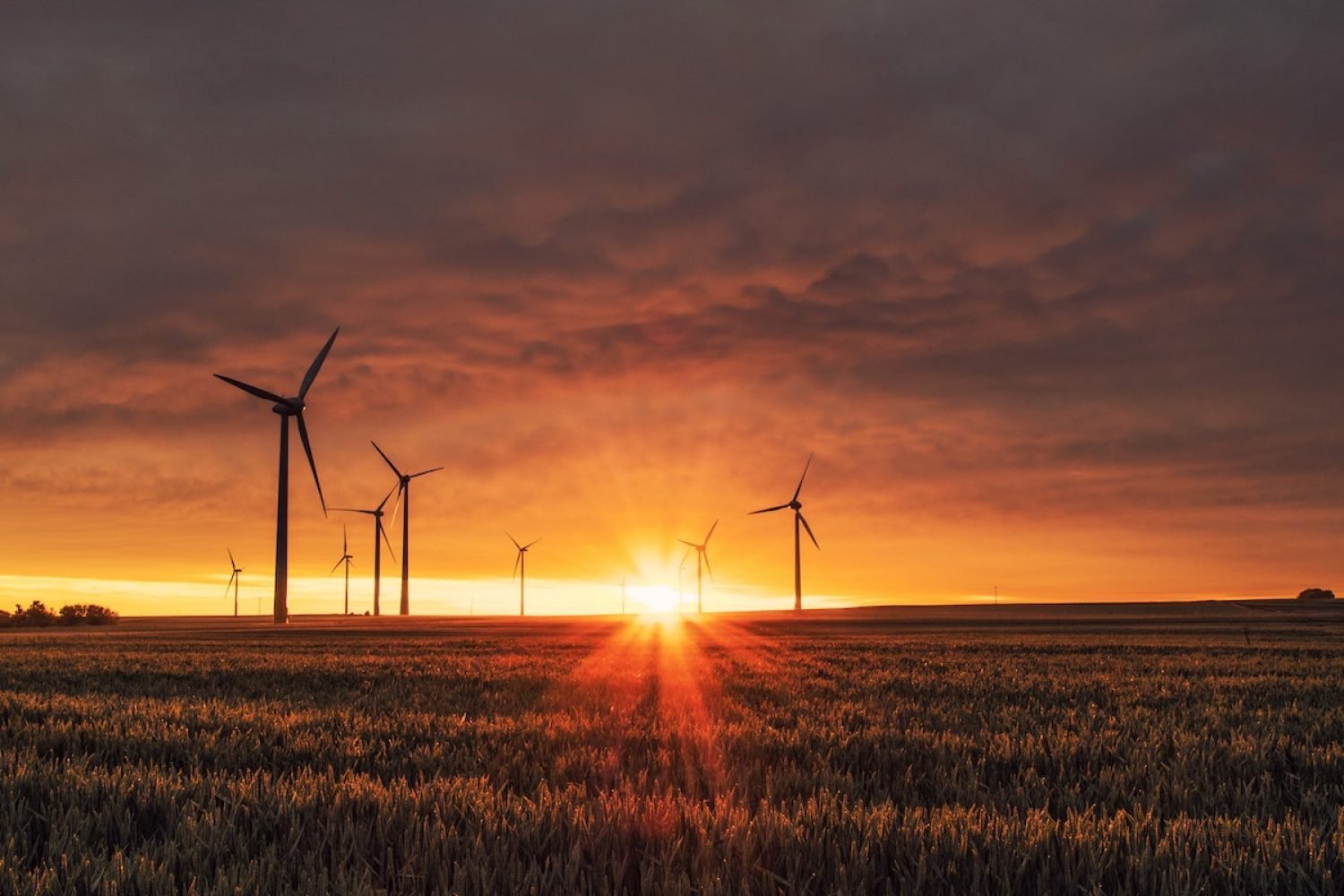 3. Fossil fuel companies are no longer welcomed with open arms

As host nation, the UK’s COP26 team set sponsorship criteria for the event, which would only be met if companies had set net-zero goals for 2050, or sooner, and had “credible” plans to achieve them. Oil firms such as BP, Shell and Equinor failed to meet the criteria and have since been denied access.

Glasgow city council has also banned organisations who “contribute towards catastrophic climate change” from using council-owned premises during the conference.

Campaigners want much tougher exclusion of polluters both as branded sponsors and through lobbying. But compared to the previous talks in Madrid, which were overtly sponsored by companies that directly supported and bankrolled fossil fuel production, the industry will be much less visible in Glasgow.

“We were told that we were not welcome,” said Ben van Beurden, chief executive of Royal Dutch Shell. 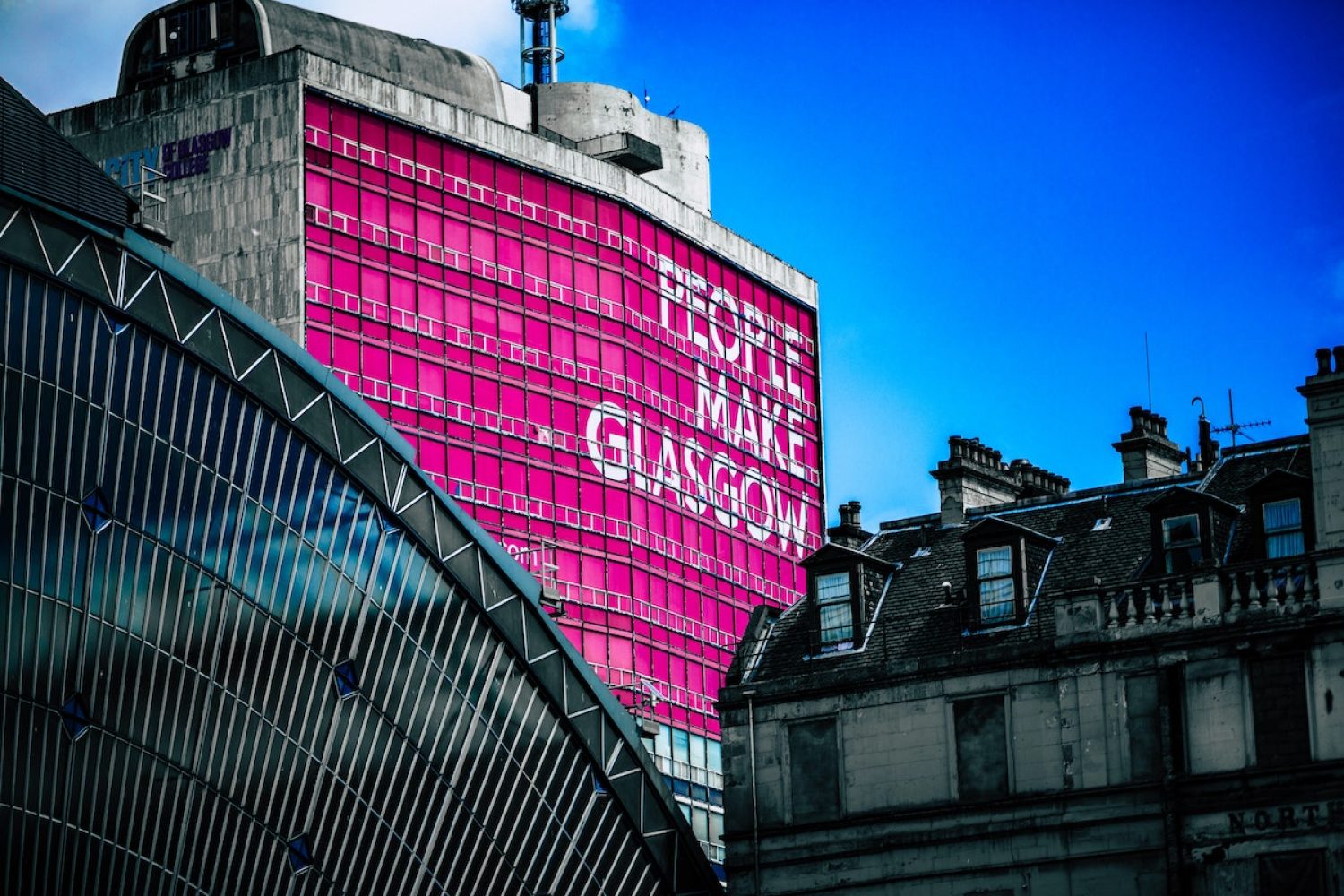 UN climate talks have long been a focal point for environmental activists to pressure those at the negotiating table into action. But they are also a hub for information sharing, networking and organising.

A diverse programme of civil society events will take place during the Glasgow summit. They will help educate the public about the benefits and challenges of climate action, and bring campaigners together.

While there are around 20,000 accredited delegates at COP26, the Global Day of Action for Climate Justice, run by the COP26 Coalition, expects up to 100,000 people to gather in Glasgow on Saturday 6 November. 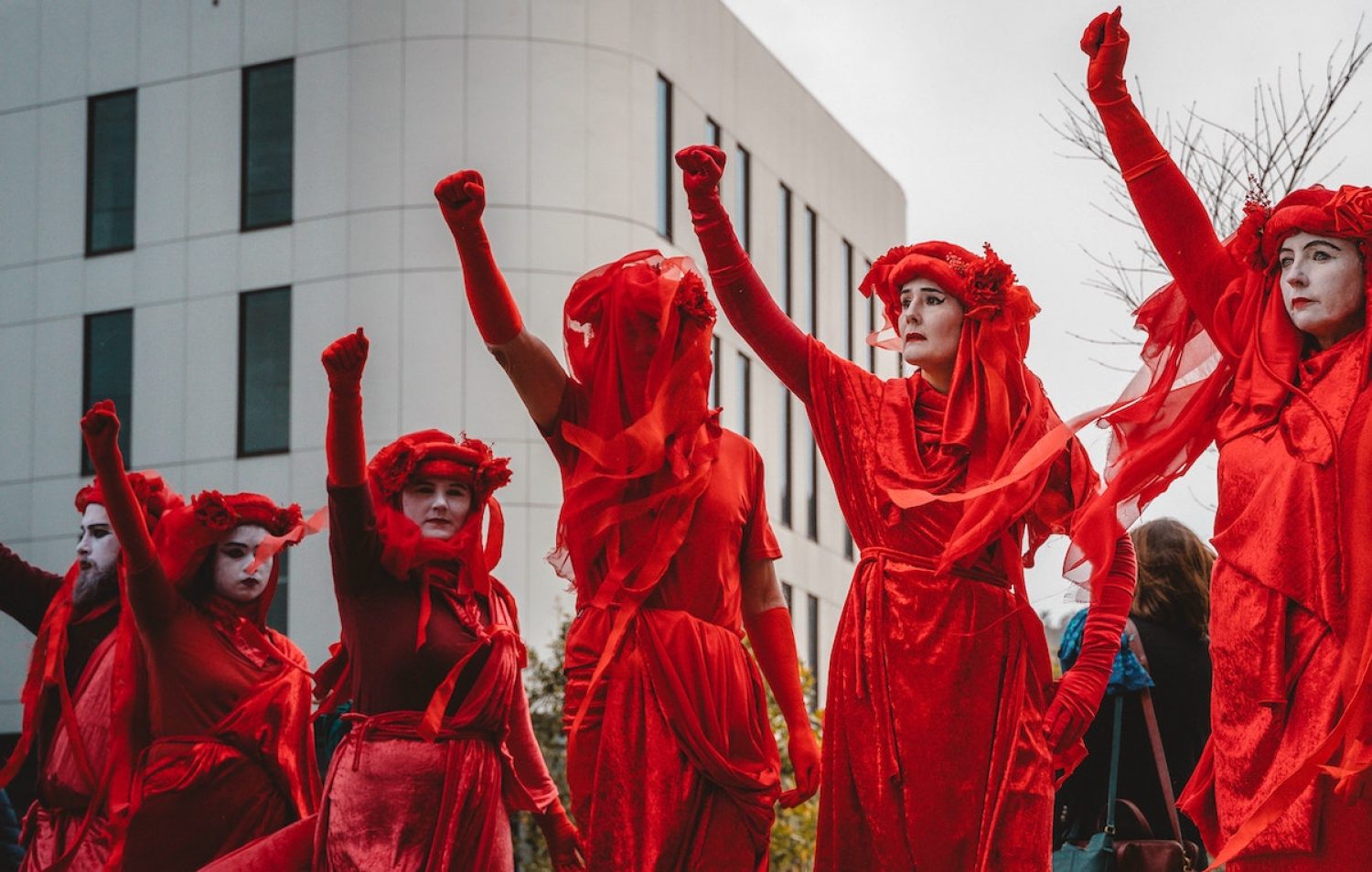 Up to 100,000 people are expected to attend the Global Day of Action for Climate Justice. Image: Bhuwan Bansal

The focus of the UN talks are to keep global warming to 1.5C. Current national pledges to cut emissions do not meet this target. But, since the Paris agreement, countries have collectively agreed plans that shift the projections for average global warming down from more than 4C to between 2-3C.

Such a degree of warming will still have disastrous consequences, but scientists have said that 1.5C is not a ceiling beyond which all hell breaks loose. Therefore, every 0.1C increment of avoided warming will help to limit how intense the damage is. In other words, while bold action is badly needed, the little things will also add up. 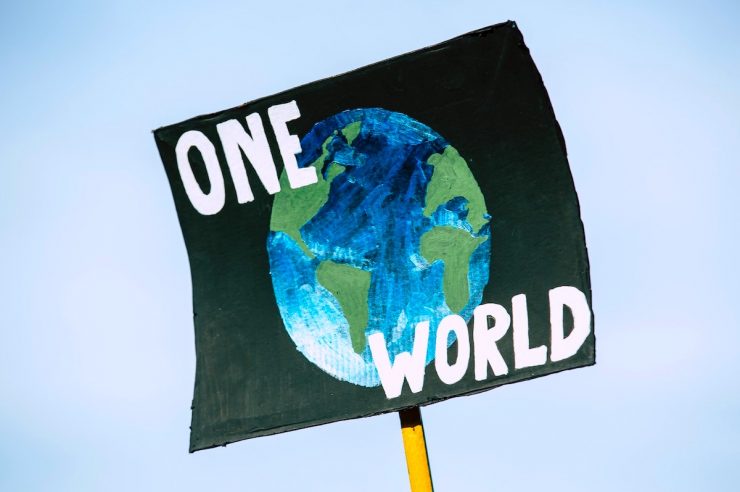 What is COP26, and can it save the world? The climate summit explained It has been described as ‘make or break’ for the climate. But what is COP26, why does it matter, and what do organisers hope to achieve? Conservation Environment Politics Society 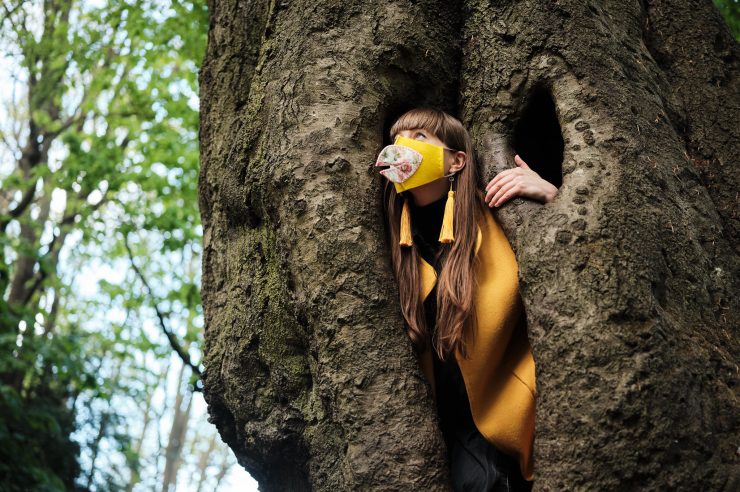 Canaries on the frontline: the craftivists making a point ahead of COP26 These craftivists have a novel approach to climate campaigning – send politicians homemade canaries Arts Culture Environment