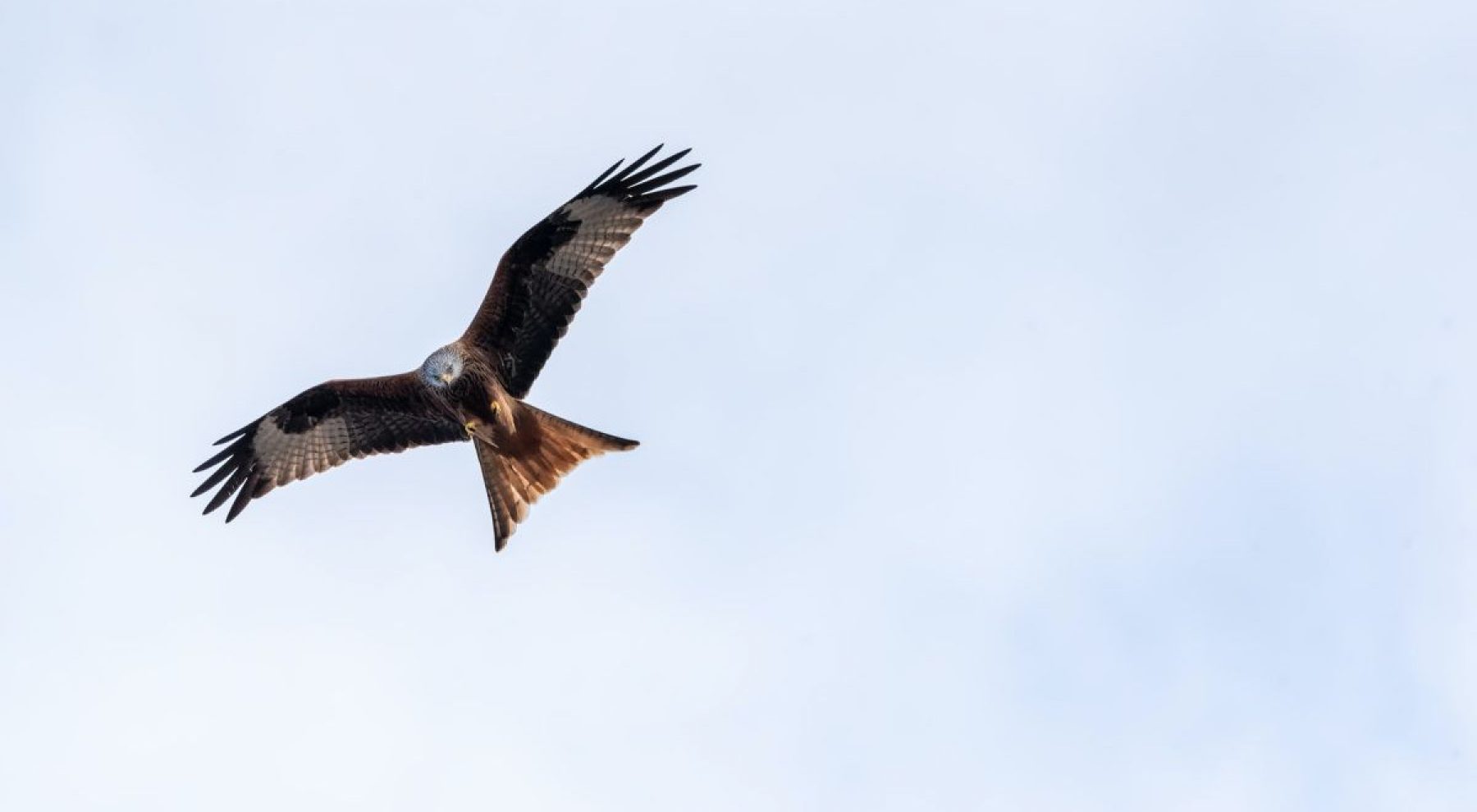 Three good things: birds that are bouncing back in the British Isles

Heralded as conservation success stories, these birds have come back from the brink and offer hope for other rewilding projects

Heralded as conservation success stories, these birds have come back from the brink and offer hope for other rewilding projects 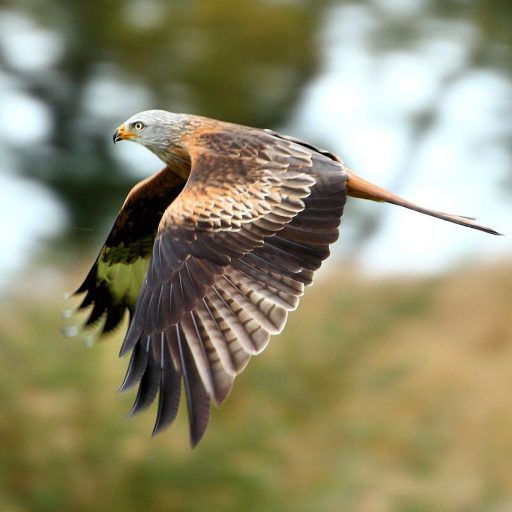 The M40 might seem an unlikely place to witness one of England’s greatest conservation success stories, but anyone who has driven down it recently is likely to have spotted the reintroduced red kite soaring above.

Once driven to extinction in England by hunters and egg collectors, there are now some 2,000 nesting pairs in the country thanks to a successful rebirding project in the Chilterns, through which the M40 runs. Celebrating its 30th anniversary this week, the reintroduction programme began by flying in 13 red kites from Spain and releasing them in the Chilterns. The birds have since recolonised almost every county in England and have also been reintroduced to Scotland. The birds never died out in Wales.

“In a few short decades we have taken a species from the brink of extinction, to the UK being home to almost 10 per cent of the entire world population,” said Jeff Knott, RSPB operations director for Central and Eastern England. “It might be the biggest species success story in UK conservation history.” 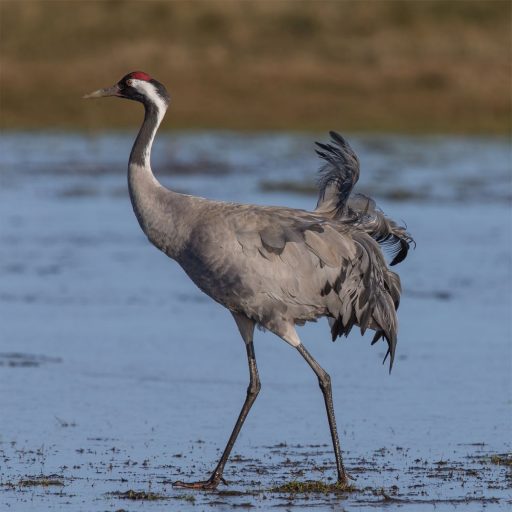 Their courtship dances have inspired ballets, while some cultures have worshipped them as gods. Now, cranes have reached record numbers in the UK thanks to ongoing conservation efforts.

The majestic birds, which stand up to 1.2 metres tall, used to be widespread in the UK; records show that 115 were served at the Christmas feast of King Henry II in 1251. However, the population was subsequently wiped out due to overhunting and the destruction of their wetland habitat.

In 1979, a small number of cranes were returned to the Norfolk Broads. Since then, the birds have spread to other areas of England, as well as Scotland and Wales. The latest survey suggests there are now 56 pairs in the UK. They’re “not out of the woods yet”, says Damon Bridge, chairman of the UK Crane Working Group, citing foxes as a problem predator. “It’s a long, slow process for cranes,” he said. “[But] things are looking good.” 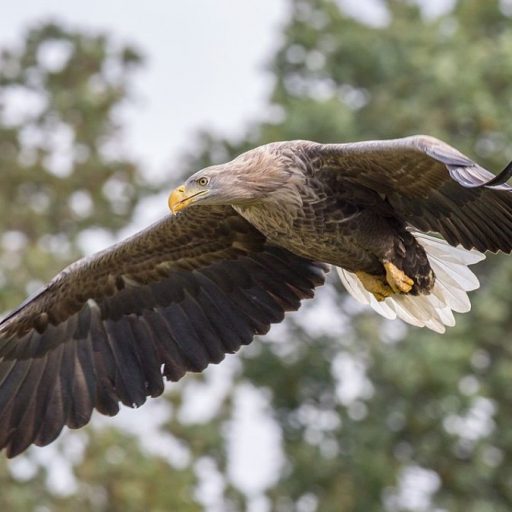 White-tailed eagles have been seen flying over gardens in Hampshire for the first time in centuries, following their reintroduction to the nearby Isle of Wight. Six of the birds were released on the island last year as part of a plan to reintroduce the species to southern England where they had not been seen for 240 years.

The Isle of Wight was chosen both for its coastal habitats and central location along the southern English coastline, which conservationists say will allow the eagles to disperse to the east and west.

“Establishing a population of white-tailed eagles in the south of England will link and support emerging populations of these birds in the Netherlands, France and Ireland, with the aim of restoring the species to the southern half of Europe,” said Roy Dennis, founder of the Roy Dennis Wildlife Foundation, which led the reintroduction programme with Forestry England. 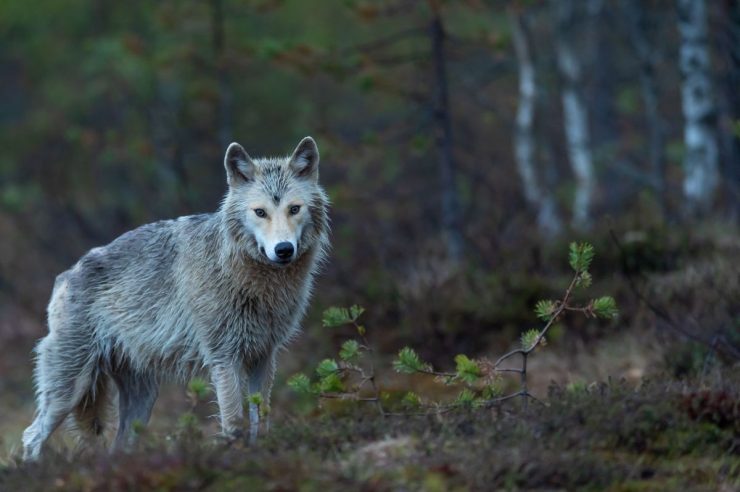 Three good things: animals that have staged an unlikely comeback From blue whales to Notre Dame's bees, these imperiled animals are bouncing back from the brink Conservation Environment World

Three good things: online support groups started during lockdown The coronavirus crisis has had a profound impact on people’s mental health. These groups were set up to provide support Health Society Wellbeing
Give a Positive News magazine gift subscription this Christmas