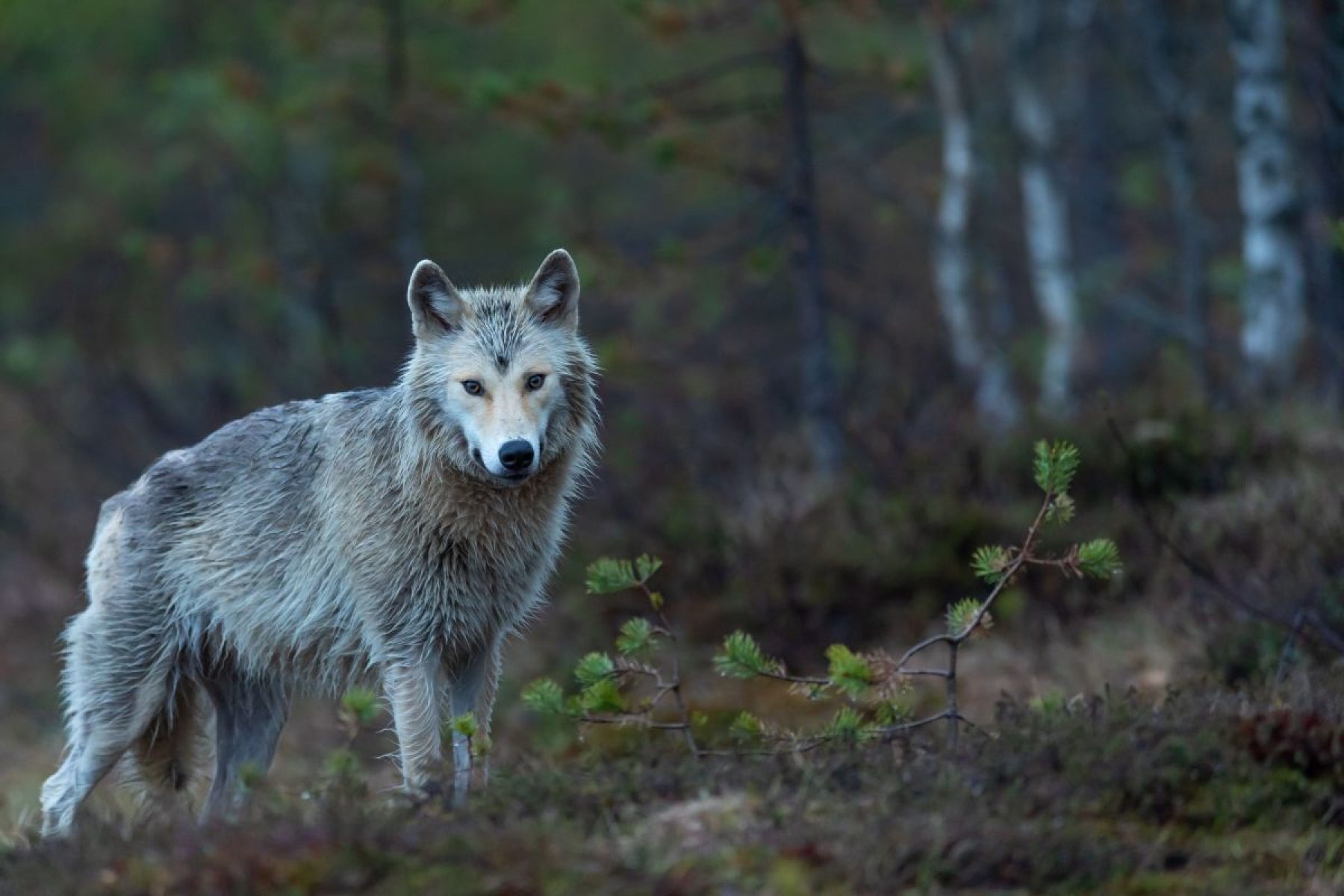 Three good things: animals that have staged an unlikely comeback

From blue whales to Notre Dame's bees, these imperiled animals are bouncing back from the brink

From blue whales to Notre Dame's bees, these imperiled animals are bouncing back from the brink 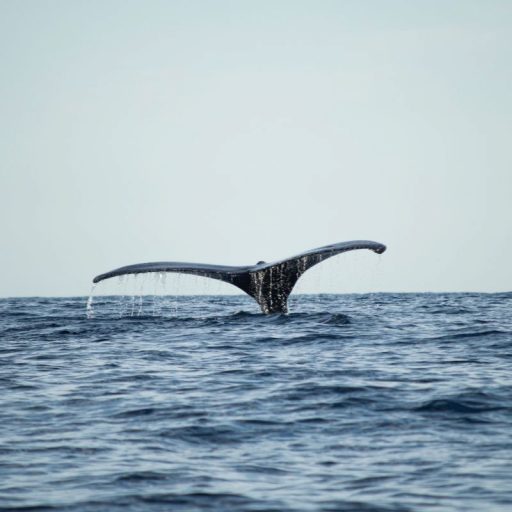 The world’s largest animal, the blue whale, has been spotted in “unprecedented numbers” in the waters around Antarctica – a sign that the critically endangered mammal could be staging a comeback. A team of researchers led by the British Antarctic Survey made 36 sightings of blue whales during their three-week survey earlier this year, identifying 55 animals – compared to just one sighting made during the 2018 survey.

The recent survey was the final of three expeditions to the sub-Antarctic island of South Georgia, as part of a project to investigate the recovery of whales in the region. The population of blue whales in Antarctic waters is believed to be less than 1 per cent of its levels before whaling began in South Georgia in the early 20th century. 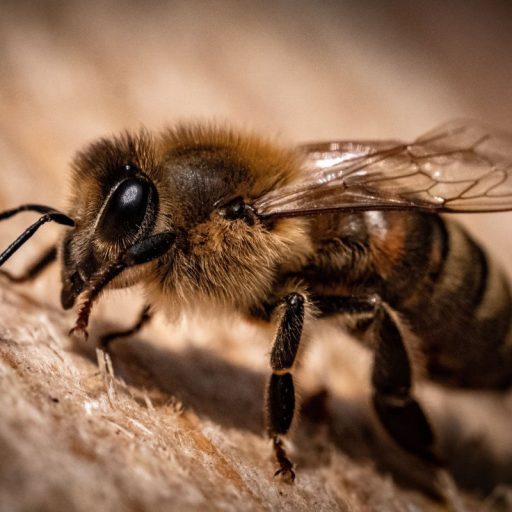 Three colonies of bees that survived the devastating fire of the Notre Dame cathedral in Paris are “thriving”, their keeper has confirmed. The population, which is thought to number 30,000-45,000 bees across three hives, have been living in the rafters of the cathedral since 2013. They miraculously survived the fire in April 2019.

Beekeeper, Sibyle Moulin, had struggled to visit the hives in the latter part of 2019 because access to the damaged building was restricted. But she has since been able to check on the bees and has confirmed that they are doing well and preparing to produce honey this summer. 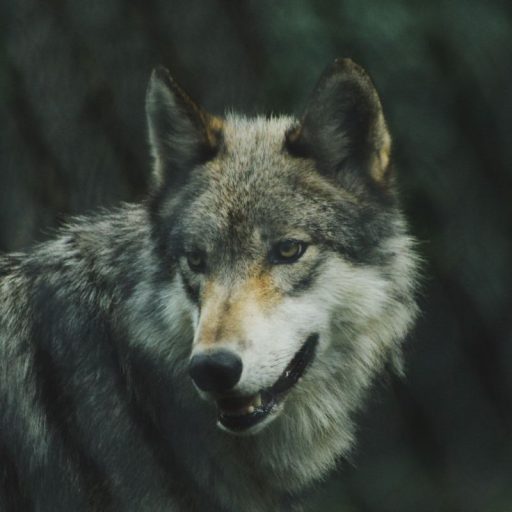 The grey wolf may howl again in Colorado if a ballot measure to reintroduce the predators passes this year. A bill proposing the return of the animal is scheduled be put to voters in November; polling indicates it is likely to pass. Wolves almost became extinct in the US, but successful reintroduction programmes have brought the predators back to some areas.

The animals boost biodiversity by changing the behaviour of other species. “Wolves keep elk moving, which spares streamside plants, and they provide leftover meals for scavenging eagles and bears,” said Michael Robinson of the Center for Biological Diversity.