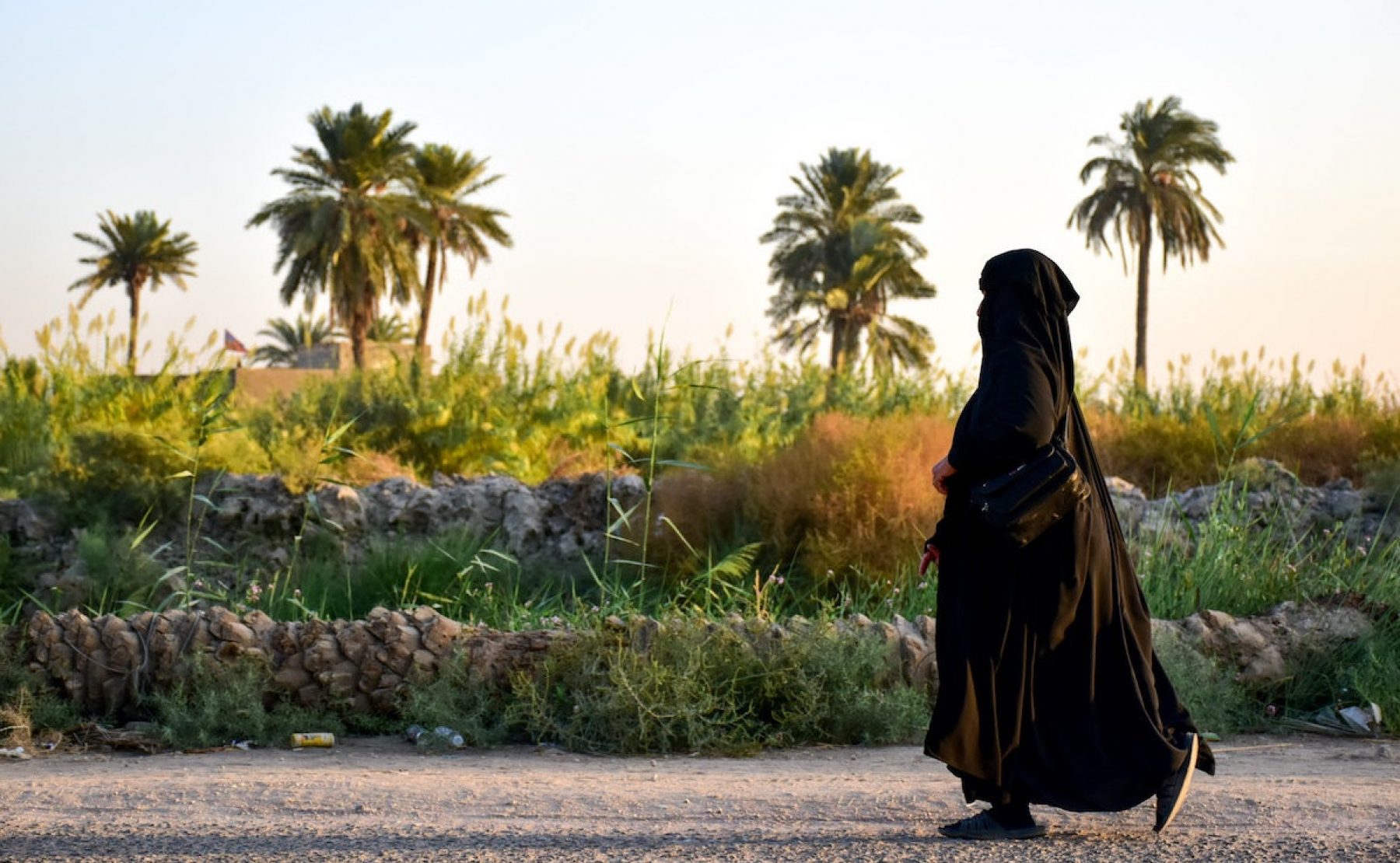 Once ravaged by war, Iraq’s date palms are swaying once more

Iraq once led the world in date production, but lost over half its trees to war. Now the nation’s iconic palms are being revived along with the industry they support

Iraq once led the world in date production, but lost over half its trees to war. Now the nation’s iconic palms are being revived along with the industry they support

Labeeb Kashif Al-Gitta begins his day with a very literal taste of his own sweet success, blending ripe dates with a glass of milk or munching through a handful of the sun-dried fruits over a cup of coffee.

Four years ago, as part of a drive to rescue the date palm from the ravages of decades of Iraqi conflict, Al-Gitta took a modest 20 trees under his wing in a pioneering ‘adopt-a-palm’ programme.

Today, he has 12,000 in his care, many nurtured back to health after years of abandonment in back gardens or farms, and even lining the pavements of city streets. And he’s not stopping there. “Next year, 50,000,” he enthused from the Baghdad headquarters of Nakhla, meaning ‘palm tree’ in Arabic. “We’re aiming to have a million trees and become one of the biggest date producers in the world.”

But Al-Gitta’s vision is about more than just numbers. By helping rescue his homeland’s national symbol – the date palm – from decay, he’s also reviving its lost heritage.

Iraq once led the world in date production, but lost over half of its 30m trees to war – with Iran in the 1980s and the US-led invasion in 2003. Today its global share of the world’s date market stands at just 5 per cent – a long fall from grace for a nation once known as the King of Dates. 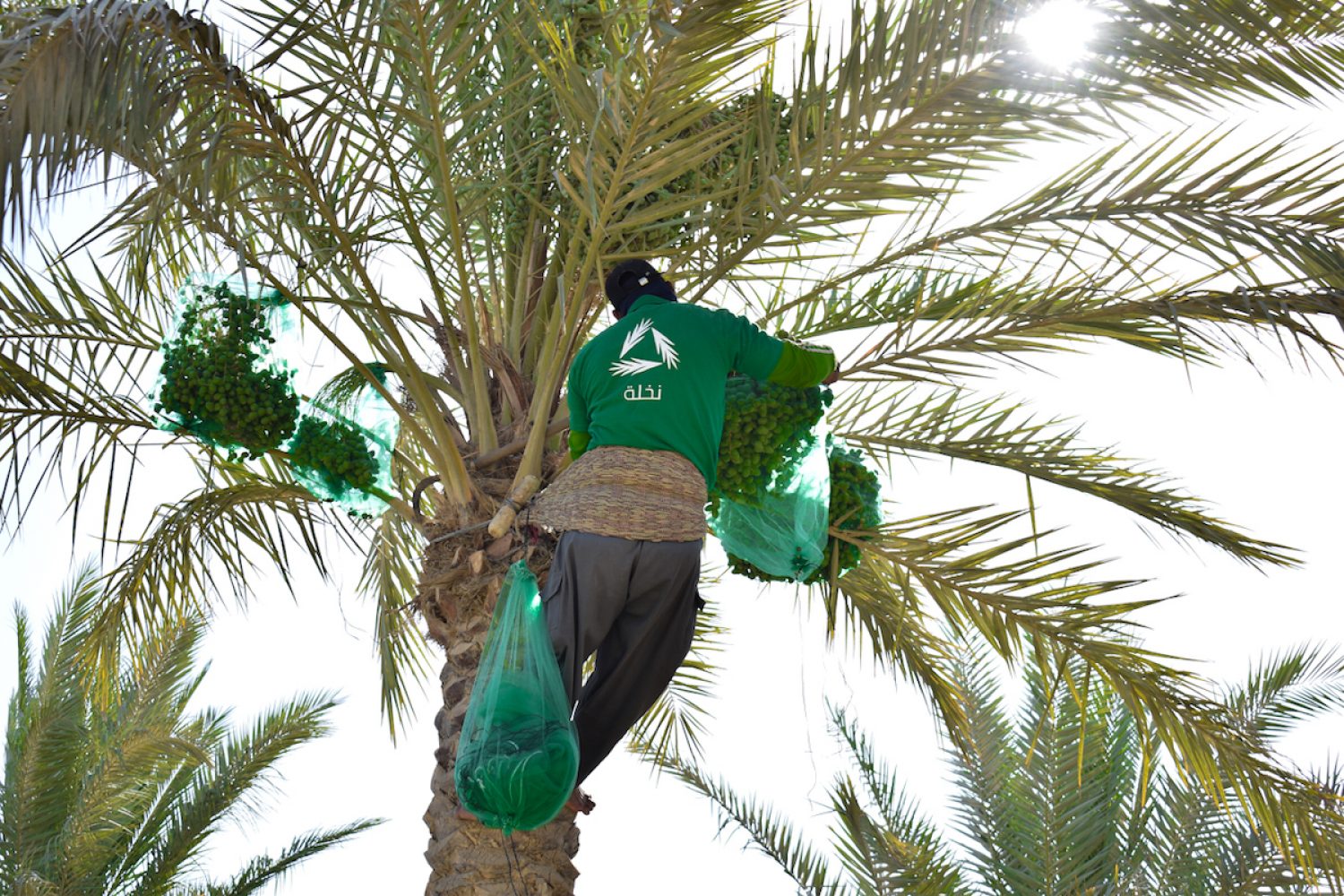 A man harvests dates from a palm tree in Iraq. Image: Nakhla

The spark for Al-Gitta’s rescue mission was a TV programme about an ‘adopt-a-beehive’ initiative in the United Arab Emirates. Al-Gitta thought he could apply the same model to newly planted date palms, but instantly hit a snag. “People don’t want to wait four or five years for the first harvest,” he explained.

Instead, he turned his attention to mature trees which – through years of neglect – had ceased to bear fruit. For an annual subscription of $35-$75 (£30- £64) per tree, Nakhla provides a comprehensive care programme, including fertilising, pruning and harvesting, and employing skilled climbers who scale the 40-foot palms to gather the fruit.

It’s then processed and sold, with palm owners receiving a share of the profits. In a tandem model run in conjunction with the Iraqi government, businesses can sponsor trees on city pavements in return for a mini-billboard and some tax breaks.

For now, Nakhla’s market is largely domestic and mostly seasonal. Ramadan is a favoured time, when dates are traditionally eaten to break the daily fast. Al-Gitta, though, has other ideas. “We’d like people to eat them every day, “ he said. “Like me. For health, and for energy.” 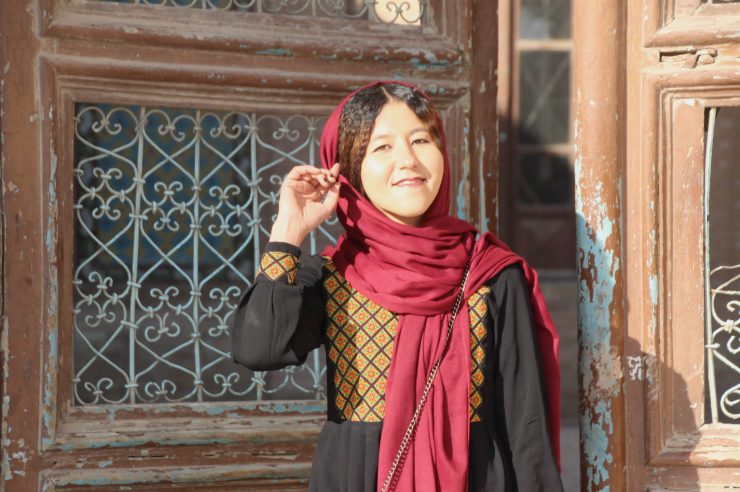 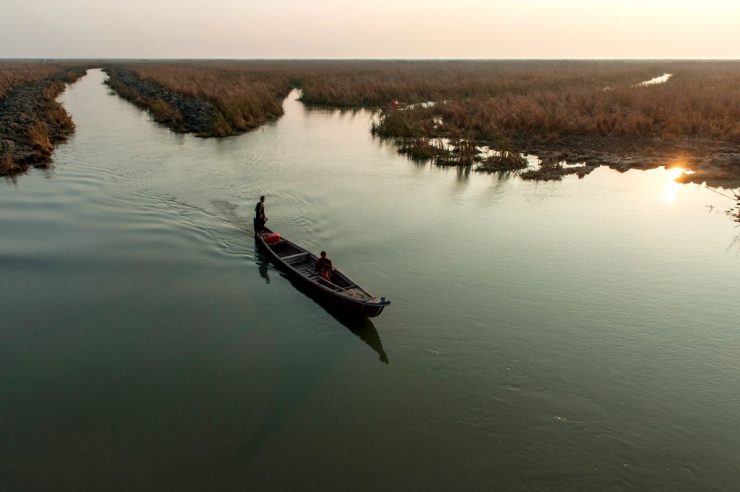