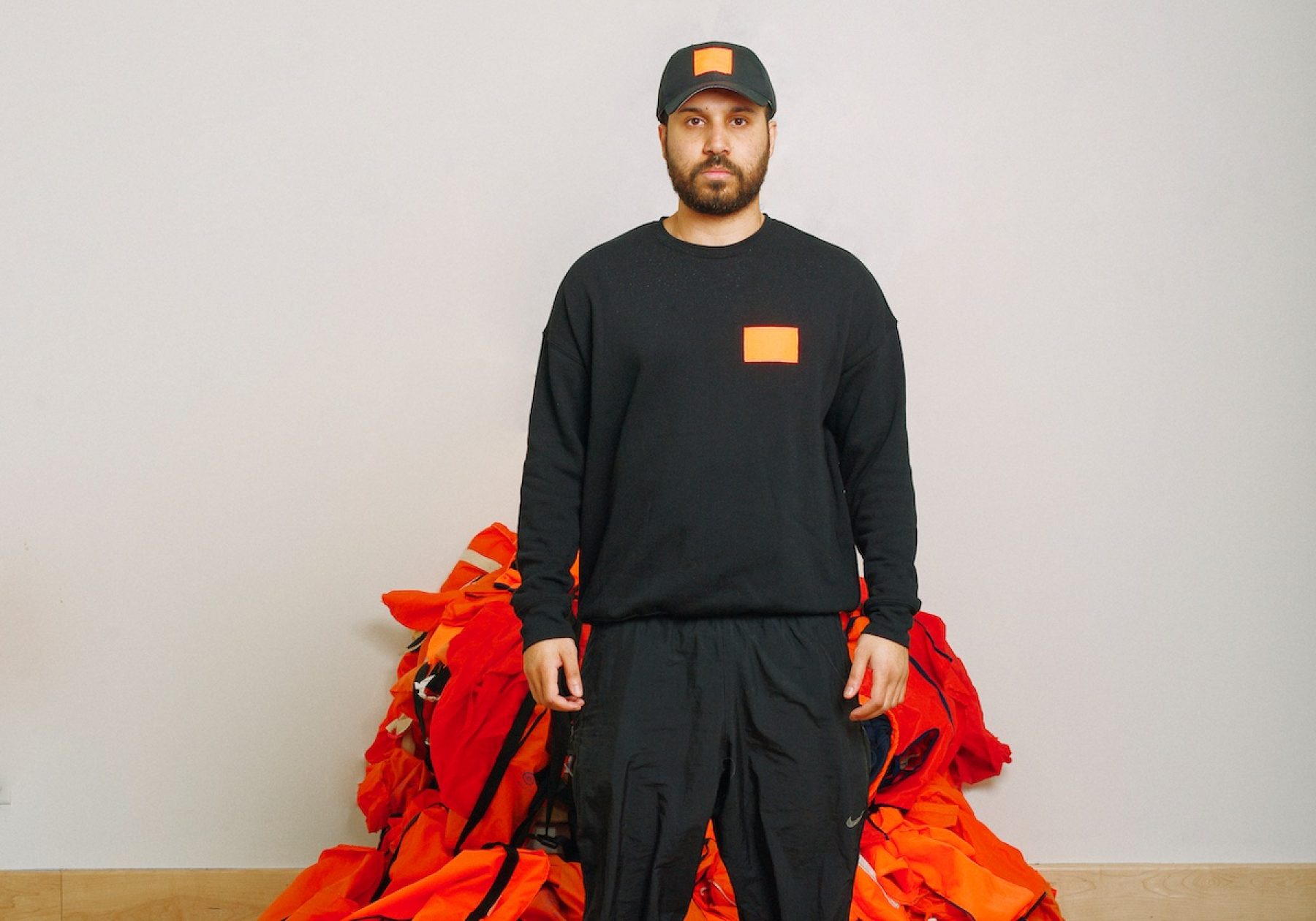 For fashion label founder and former refugee Mohamed Malim, the discarded jackets are symbols of perseverance

For fashion label founder and former refugee Mohamed Malim, the discarded jackets are symbols of perseverance

Mohamed Malim, a former Somali refugee who went to the US when he was three, wants his fashion label to start conversations.

His Minnesota-based startup Epimonia takes lifejackets from the Greek island of Lesbos that were worn by refugees when they crossed the Mediterranean and transforms them into bracelets, beanie hats, jackets and other items of clothing. The label’s seamsters are refugees too.

“People see you wearing orange, ask about it, and then you can talk about the company and about refugees,” says Malim (main picture). A snapshot at the end of 2020 revealed 82.4 million people worldwide who had been forcibly displaced as a result of persecution, conflict, violence or human rights violations, according to the United Nations Refugee Agency. More recently, more than 3 million people are estimated to have fled Ukraine since February.

Epimonia (the word means ‘perseverance’ in Greek) is all about telling a more realistic, balanced story about refugees, as well as supporting them practically.

“I chose that word because refugees go through many challenges, and persevere throughout the whole journey,” Malim says. He notes that for many refugees, the life vests are the last thing they wear. 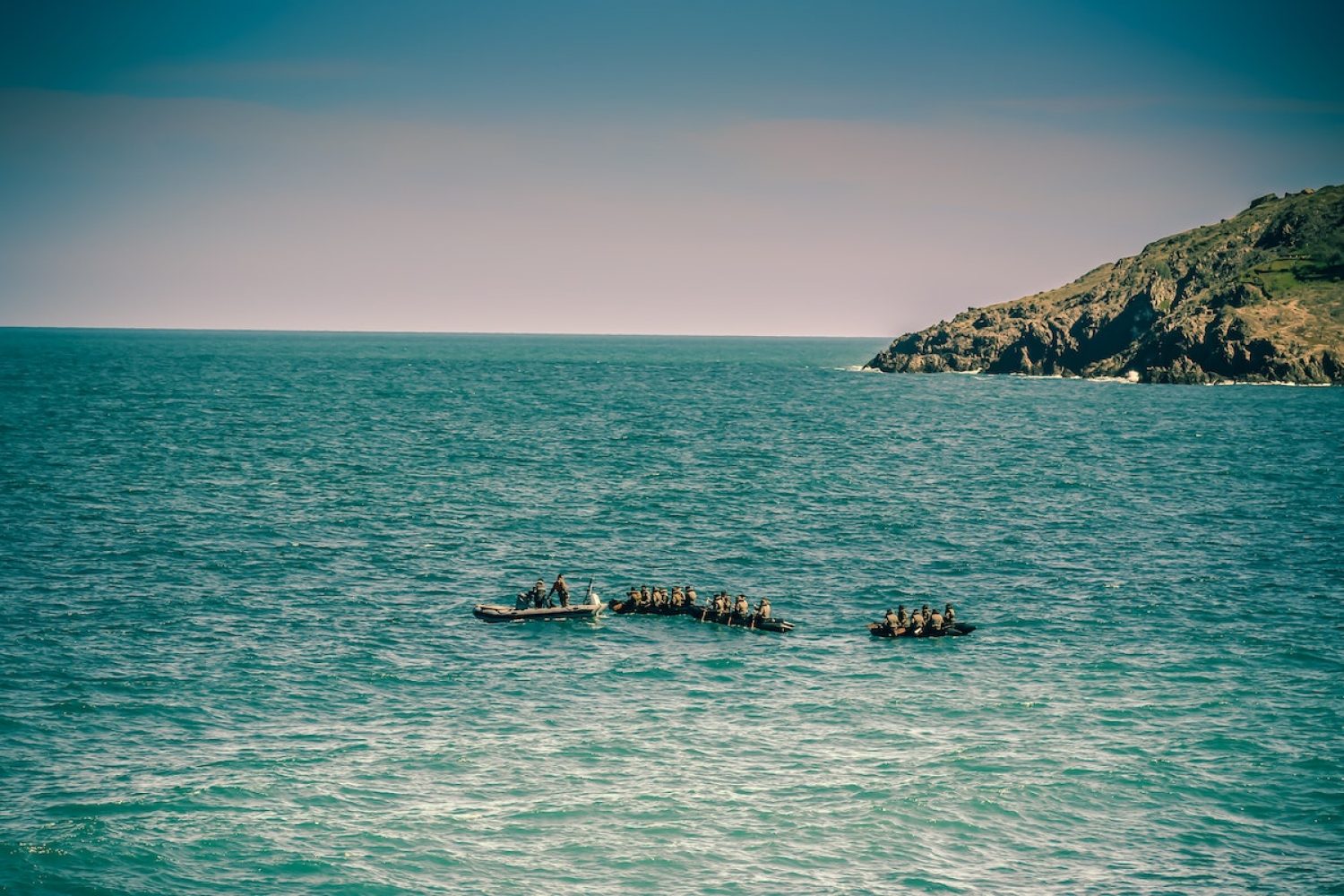 It was while studying marketing at university in 2018 that Malim launched Epimonia. He was frustrated at the anti-refugee rhetoric he was hearing from politicians like former president Donald Trump, as well as from parts of the media and the public. “My goal was to combat that, by sharing refugee success stories,” he notes simply.

Malim began by asking refugees to share a bit about themselves and published profiles about them, along with portraits, online. Realising that he could make an impact through fashion, he collaborated with his uncle, Dutch-Somali fashion designer Omar Munie, to create his first designs. With its initial signature accessory, the Embracelet, Epimonia was born.

My goal was to combat [anti-refugee rhetoric], by sharing refugee success stories

The label has already achieved a lot despite its size. Over $45,000 (£33,000) has been donated towards costs like college scholarships and citizen application fees for refugees. Epimonia has partnered with refugee organisations, sports teams and artists, among others, and has so far recycled more than 500 lifejackets, donated by Refugee 4 Refugees, a Greek NGO.

“We provide symbolic support, too,” Malim explains.“Because when you wear an Epimonia garment, you’re wearing something very powerful. It’s solidarity – you’re standing with refugees around the world.”

Mukhtar Dahir left Somalia for Canada when he was just one, and has since moved to the US. Dahir met Malim in 2019 and was impressed by what he was doing. “I was kind of shocked,” Dahir says. “I had never met someone who was getting lifejackets and turning them into apparel. I found it very intriguing and interesting.” 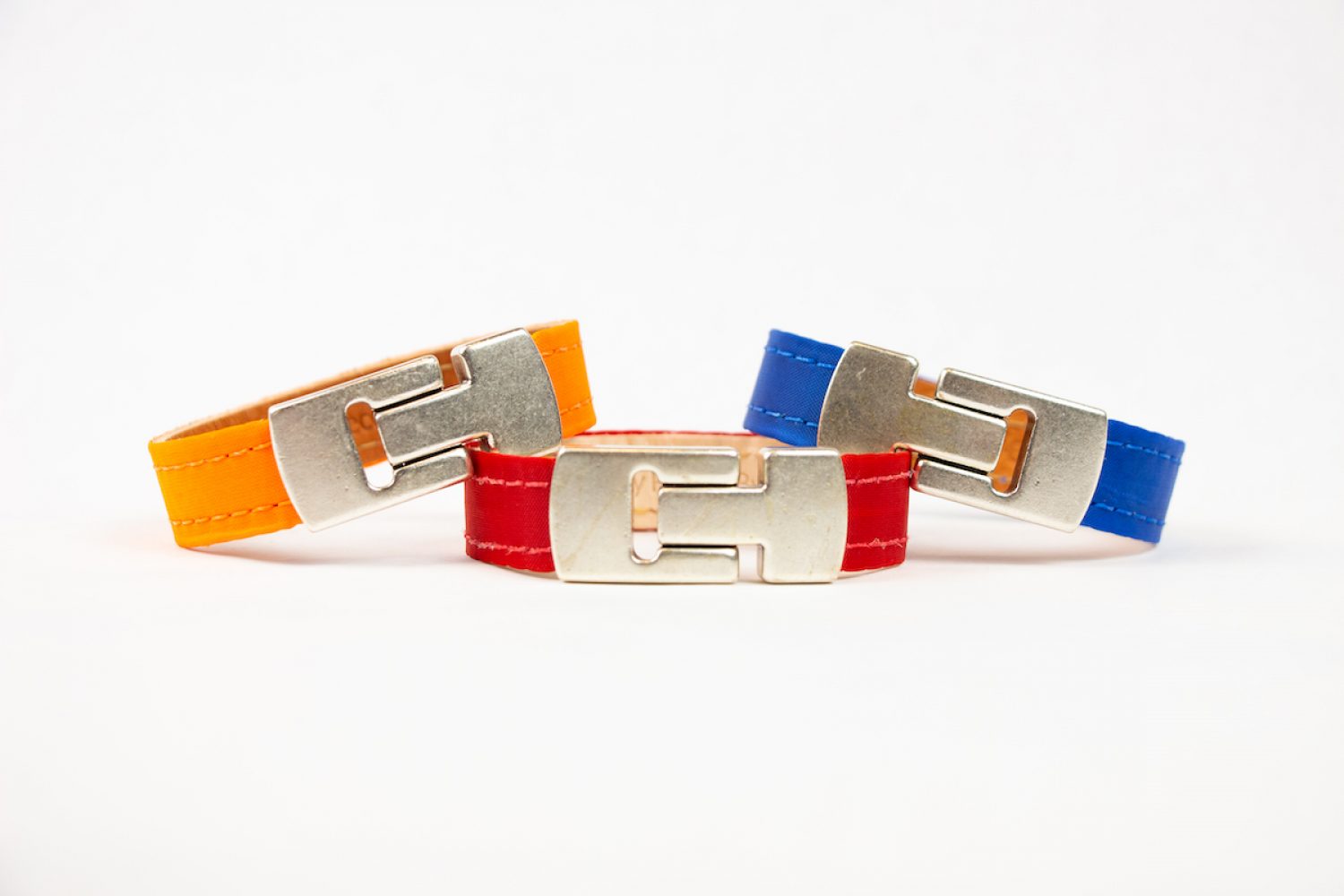 Bracelets are among the items that the lifejackets are turned into. Image: Epimonia

Both have experienced prejudice for being former refugees. In Toronto, Dahir – now Epimonia’s operations and logistics manager – was aware of stereotypes: that refugees rely
on government handouts; that they are lazy and a burden on the system. “When you’re in a minority, you notice things people say, like: ‘Oh, you talk eloquently for a person who’s moved here’,” he says. “Those things can get to you, they can be the straw that breaks the camel’s back.”

Epimonia tells a different story – and they’re just getting started. The pair have big plans for the year ahead, including a project to help Afghan refugees, which involves Minnesota state authorities. Collaborations with refugee designers and models are also in the pipeline.

We want to encourage people to be more empathetic, and help as many refugees as we can

Malim also wants to start creating apparel from tents that have been left in Greece. “It’s another interesting way to raise awareness – using the tent strap to make bracelets and beanies,” he says.

“We want to keep growing and make our impact large,” Malim adds. “We want to encourage people to be more empathetic, and help as many refugees as we can.” 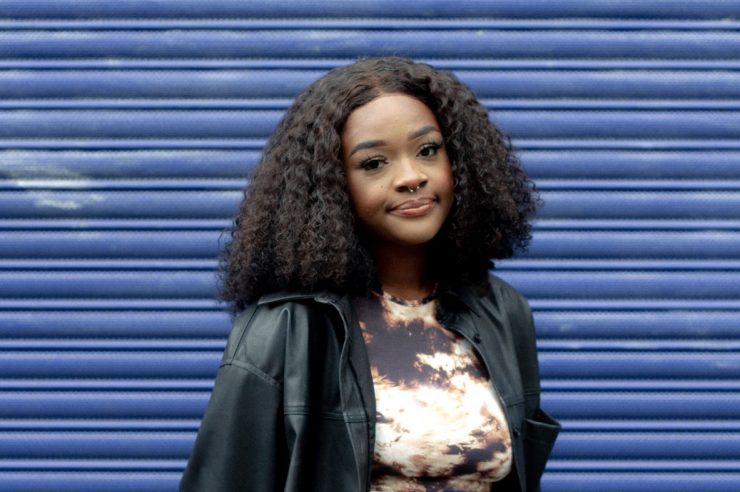 ‘I’ve realised my dreams’: the refugee entrepreneurs who are thriving in the UK Research shows that refugees are a boon for host nations’ economies. We meet three who prospered with the help of a social enterprise Economics Innovation Society 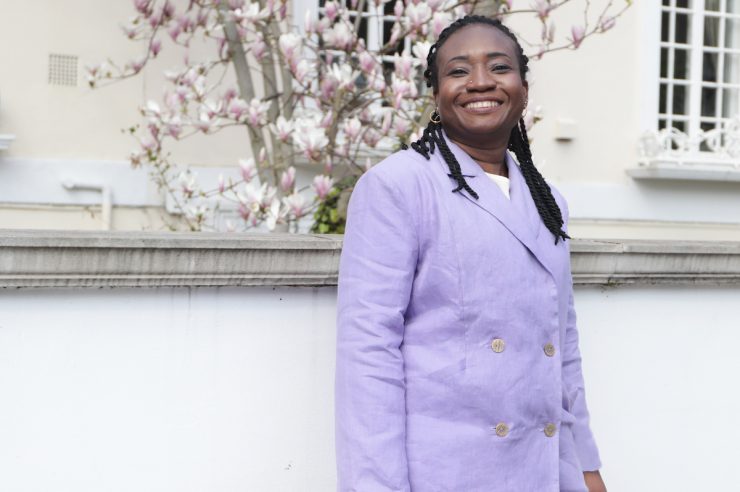