Amid a wave of action to reinvigorate local government in the south west of England, this book by a former town council leader offers hope to those dismayed at the state of UK politics

Amid a wave of action to reinvigorate local government in the south west of England, this book by a former town council leader offers hope to those dismayed at the state of UK politics

If you believe that Britain’s political system is dysfunctional – based on short-term party politics and careerism – then you could turn to Peter Macfadyen’s book, Flatpack Democracy: a DIY Guide to Creating Independent Politics. Macfadyen, the one-time leader of Frome Town Council, helped lead a group of residents to take control of the authority and set about making politics “relevant, effective and fun”.

Ten of the 17 Independents for Frome candidates were elected in 2011, kicking out Tories and Lib Dems and giving the group an outright majority. Their victory allowed a raft of ambitious ideas to be implemented, from a publicly funded food bank to a vehicle-sharing scheme. 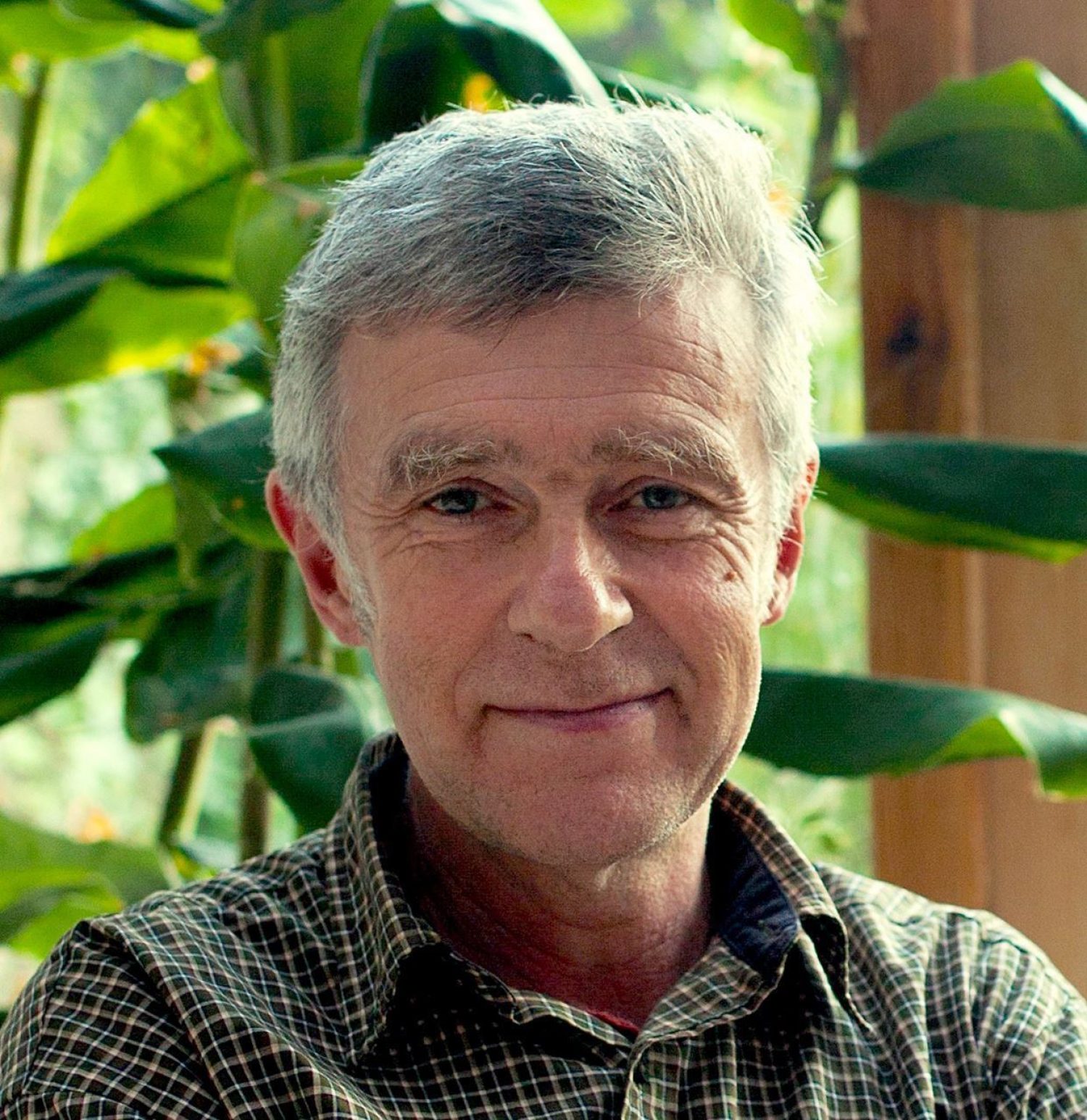 Flatpack Democracy is both the story of what happened and an instruction manual for taking political power at a local level, then using it to give residents a greater say in the decisions that affect their lives. “‘Just’ getting elected is not the end of the story,” says Macfadyen. “It takes a council and councillors who are prepared to change the traditional power relationship with the people; who are up for discussions about what their town wants to be; and to be ambitious and to take risks.”

Some 4,500 copies have already been distributed and a sequel is due this summer. 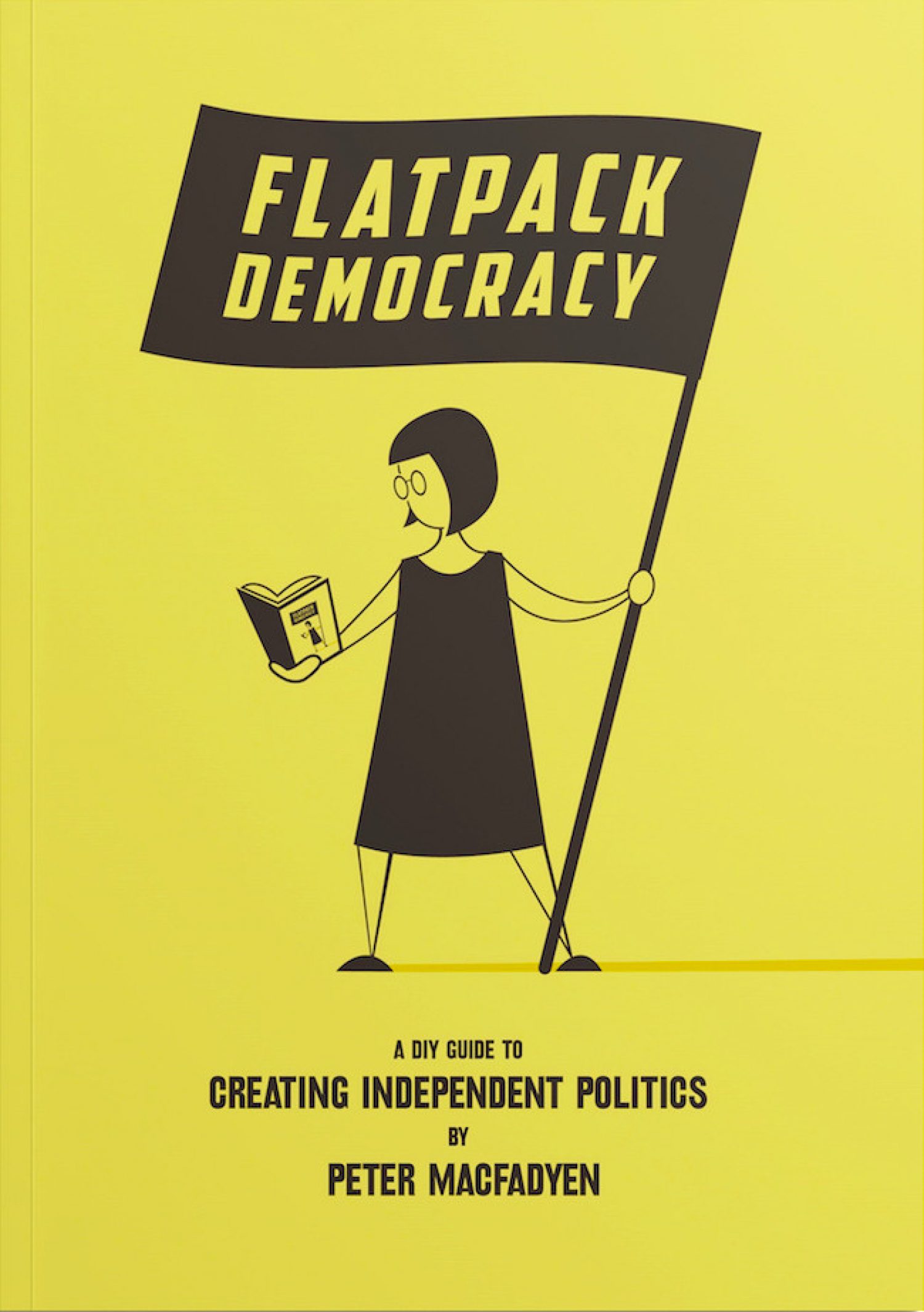 Some 4,500 copies have already been distributed 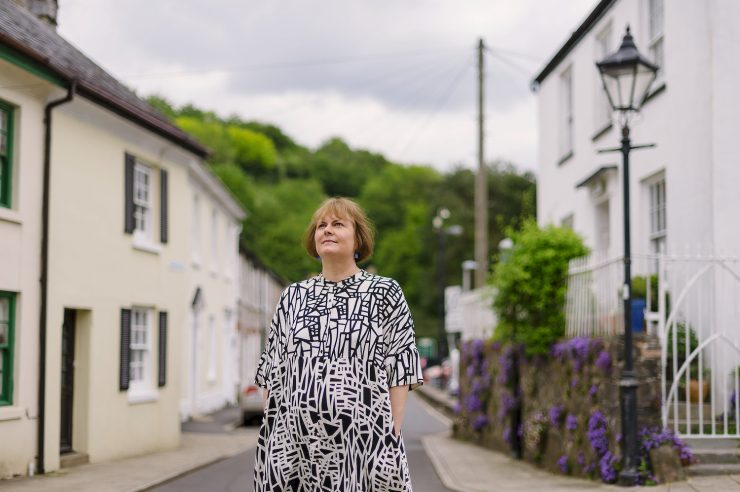 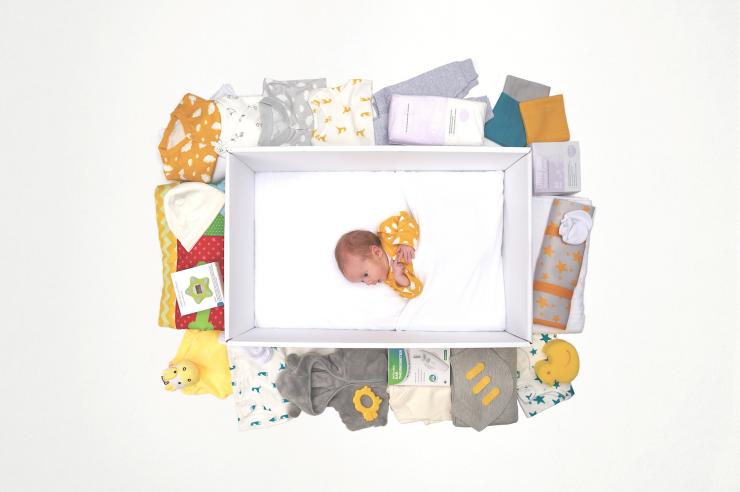 From boxes for newborns to ending period poverty: five forward-thinking actions by Scotland A carbon-neutral pledge and a bid to make policing more attractive to Muslim women feature among Scotland's recent actions. We look at five ... Society UK 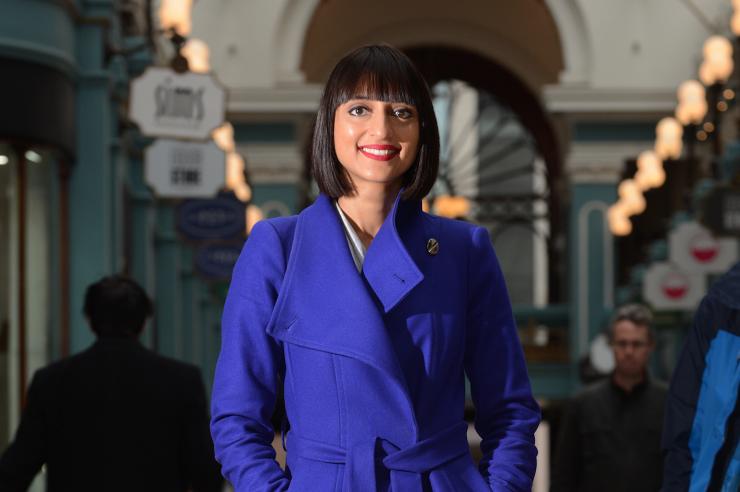