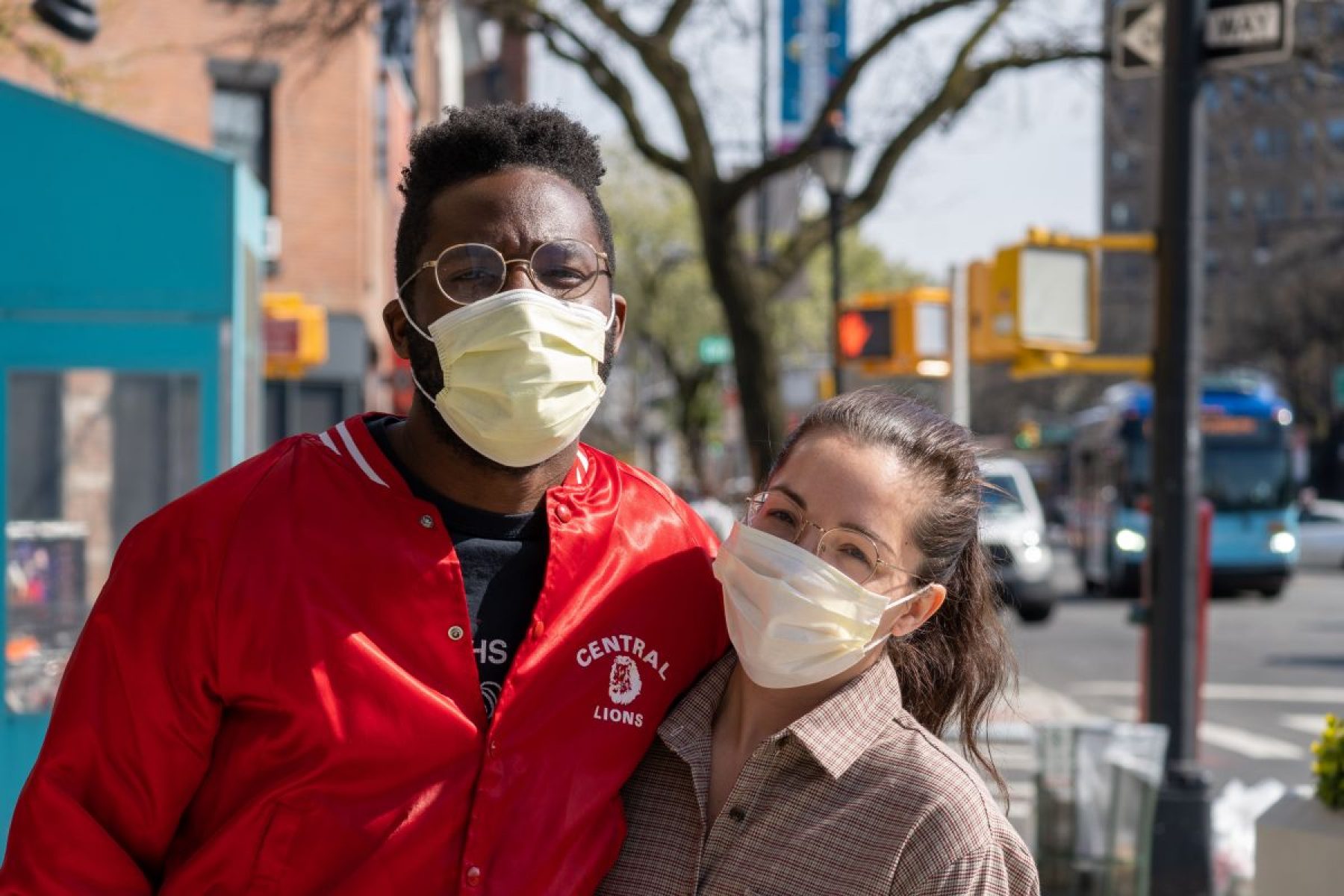 A report highlighted how communities have come together during the pandemic, breakthrough psychedelic therapies were legalised in Oregon and Native American women had their best US election

A report highlighted how communities have come together during the pandemic, breakthrough psychedelic therapies were legalised in Oregon and Native American women had their best US election 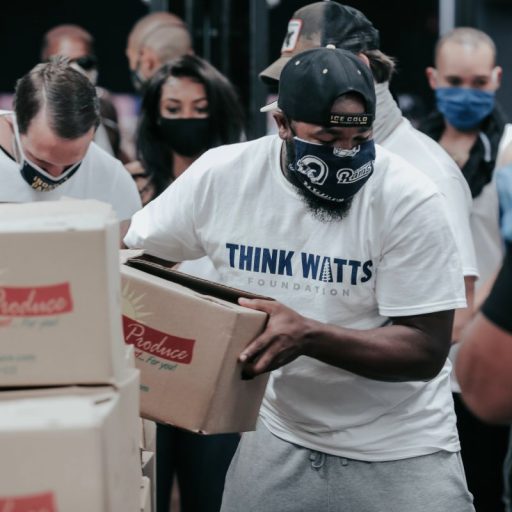 A report into civil society’s response to the coronavirus crisis has highlighted how communities around the world stepped up to provide frontline assistance, defend human rights and correct state and market failures during the pandemic.

Published by Civicus, an alliance of civil society organisations, the report chronicles case studies from all over the world, and was published to inspire similar responses elsewhere at a time when coronavirus cases continue to climb.

“In country after country, a diverse range of civil society groups scrambled to meet the needs of communities most affected by the crisis,” said Mandeep Tiwana, chief programmes officer at Civicus. Read the report here. 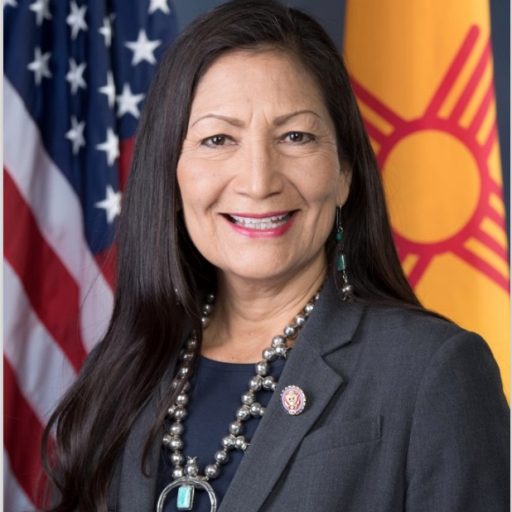 Native American women had their best election yet

The presidential race may have been between two white men, but there was progress elsewhere with a record number of Native American women being elected to the House of Representatives.

Meanwhile, Sarah McBride, a Democrat, will become the first transgender state senator after she won her race in Delaware.

Image: US House Office of Photography 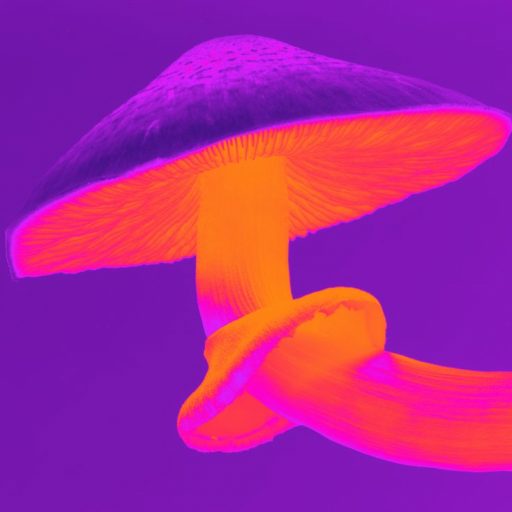 An interesting sideshow to the US election was a vote in Oregon on the legalisation of psilocybin – the active compound in magic mushrooms – for use in therapy.

It passed with a large majority and the timing was pertinent, coinciding as it did with the release of a report which added more weight to evidence that psilocybin offers an effective treatment for depression.

Positive News reported last year on the new wave of psychedelic research, which has identified psilocybin as an effective treatment not just for depression, but also addiction, anxiety and post-traumatic stress disorder. Read more here. 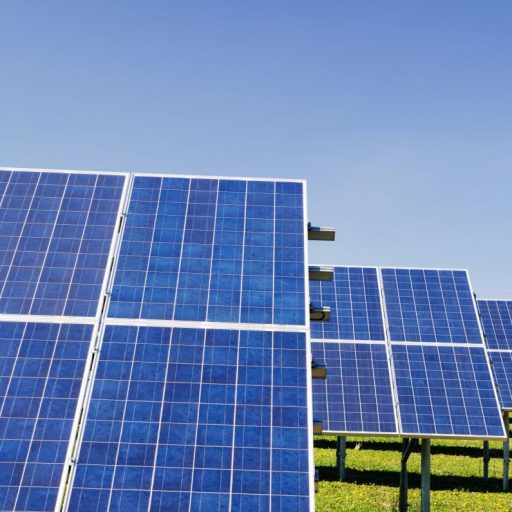 US renewables sector booming, despite Trump

In the week that the US withdrew from the Paris agreement, there was some positive news for the country’s green energy industry.

Despite Trump’s pro-oil and gas agenda, the US renewables sector has employed nearly three times as many people as the fossil fuel industry during his presidency.

The figures were published by Morning Consult, which says they debunk the myth that climate action means a net loss for jobs. 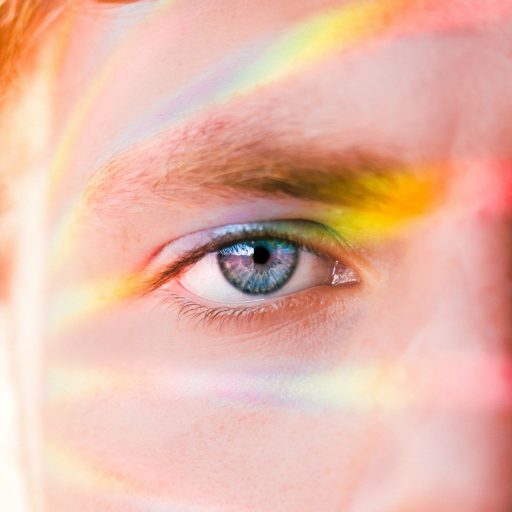 Paralysed patients could gain more independence thanks to a wireless implant, which can translate brain impulses to a computer-based operating system.

When used in conjunction with eye-tracking technology for cursor navigation (pictured), the brain implant reportedly enables participants with restricted mobility to complete online tasks such a shopping, banking and sending emails.

A review of the technology, published by the Journal of NeuroInterventional Surgery, suggested it had the potential “to achieve digital device control… in people with paralysis and, when combined with eye-tracking, to improve functional independence”. 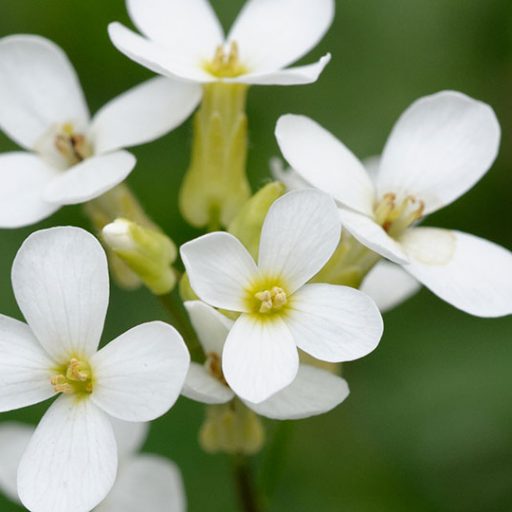 A plant previously dismissed as medically useless has been found to not only stop the growth of breast cancer cells, but do so without affecting normal cells.

“The plant is very much like the Cinderella of the medicinal plant world – no one thought it was so special, but it has shown its true colours via our research,” said Prof Alessandra Devoto at Royal Holloway, University of London. “The discovery has important implications in developing treatments for cancer as well as other diseases.” 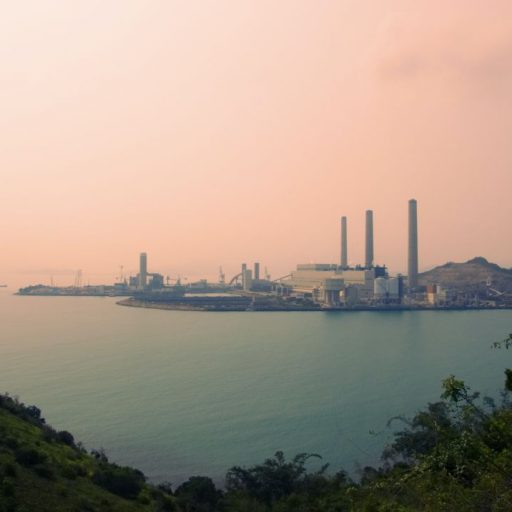 The Philippines eyed a greener future

The global coal phase-out gathered more steam this week with the Philippines becoming the latest nation to announce a moratorium on coal-fired power plants. The country said it would scrap all planned projects that hadn’t yet been fully approved.

“We are also pushing for the transition from fossil fuel-based technology utilisation to cleaner energy sources to ensure more sustainable growth for the country,” said energy secretary Alfonso Cusi.

The UK was first country to commit to phasing out coal in 2015. Canada, Germany and Denmark are among the nations that have subsequently pledged to kick the habit. 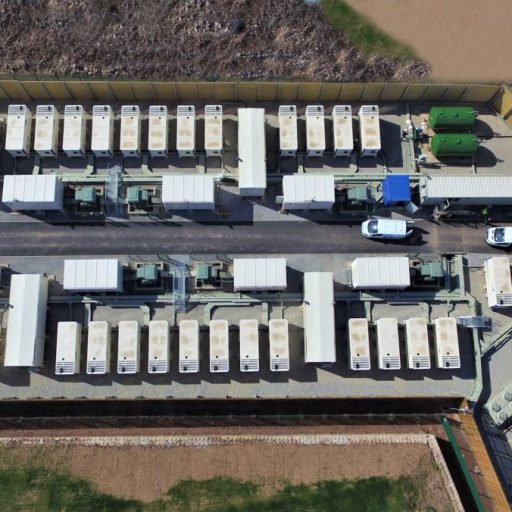 There was more positive news this week for the renewables sector with the UK’s largest battery (pictured) coming online in South Yorkshire.

Battery storage technology is getting cheaper and can help balance the grid, which is vital as the UK relies more on intermittent renewable energy.

“Flexibility is a hugely important part of decarbonising the grid and batteries are an excellent source of flexibility,” said Andy Lowe, director at energy specialist Flexitricity. 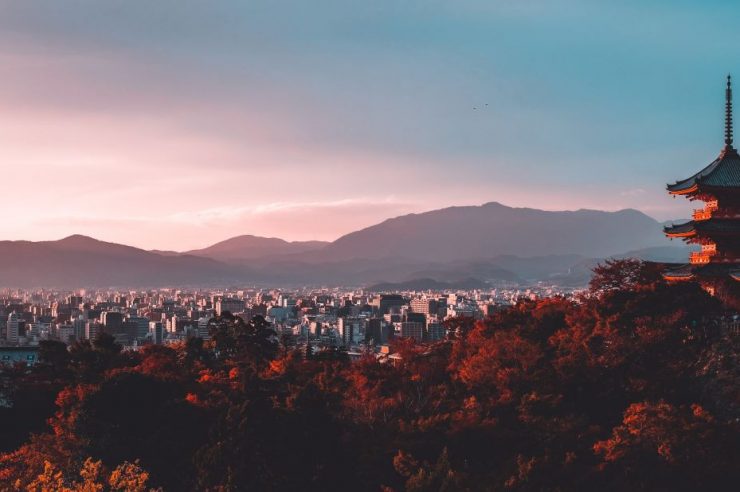 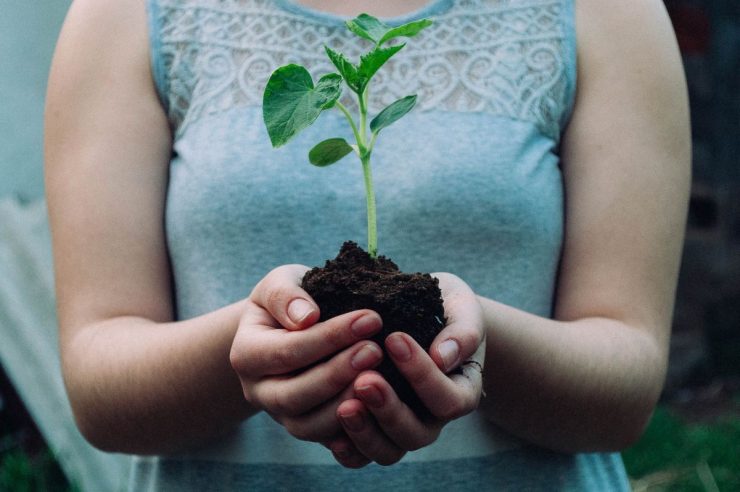