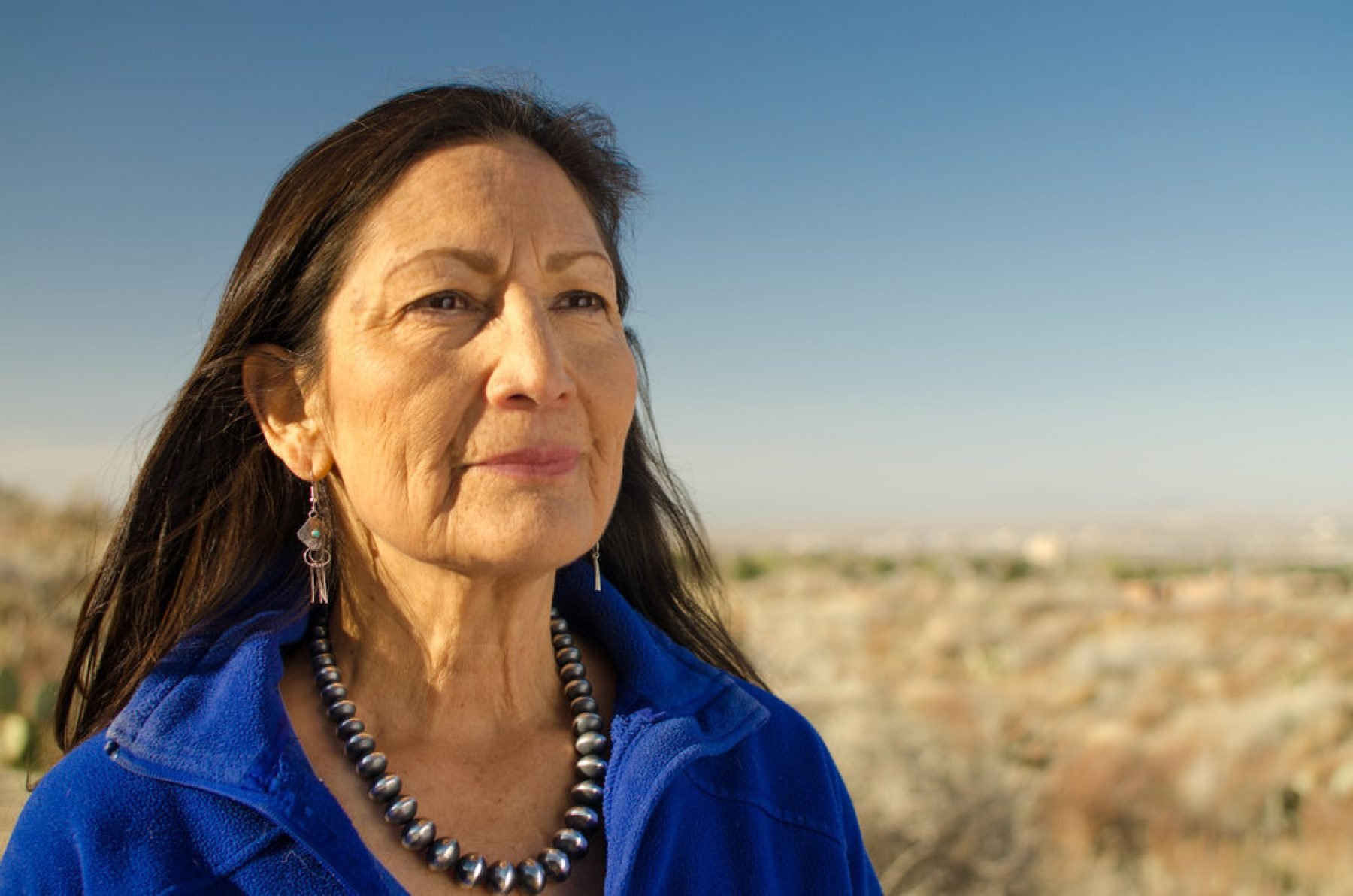 Native Americans make up 10.5 per cent of New Mexico’s population, but only won the right to vote here in 1948. That’s why it would be so significant if voters sent me to Congress – especially this year, when we have a president who uses “Pocahontas” as a slur.

Government policies have wreaked havoc in Indian country for centuries: my own great-grandfather and grandmother were separated from their families and sent to boarding schools as part of the government’s assimilation programmes. That makes it especially heartbreaking for me to watch the current administration tearing families apart to deter people from coming to the US. Part of the reason I’m running is because these racist immigration policies have to stop.

I’ve been a sister to the struggle for a long time. I’m a single mom, and I’ve been on food stamps, so I know what it’s like for working families here in New Mexico. Right now, in America, you could break an ankle and miss two weeks of work, and wind up homeless – but Republicans in Congress want to make it harder for people to get food stamps and Medicaid. The struggle is real, and we need elected officials who have lived that struggle – because if you’ve never struggled a day in your life, you can’t truly represent the majority of people.

This year is a real turning point for women, especially women of colour. I’ll be the first Native American woman in Congress, and that means that another Native woman, somewhere in the country, will see me and want to run too. And I’ll be there to lower the ladder down for her. All the women who are running and winning this year will be there in the future to help their sisters climb up.

This year is a real turning point for women, especially women of colour

When I get to Congress, I’ll be representing everyone, not just my tribe. But I’ll never forget where I came from. I’m from a small village in the high desert of New Mexico, and my people are agriculturalists who learned to sustain themselves in that environment for centuries. We have a very proud tradition and culture, and I’ll bring that perspective, and everything my parents and grandparents taught me, with me to Washington DC. After all, Congress has never had a voice like mine.”

The US system of government explained 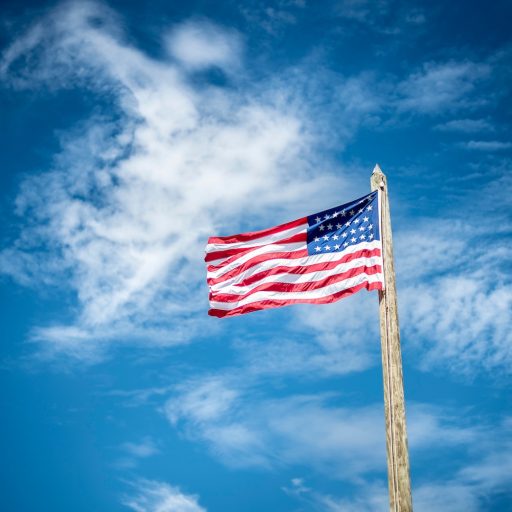 The US Congress is split into two chambers: the Senate and the House of Representatives 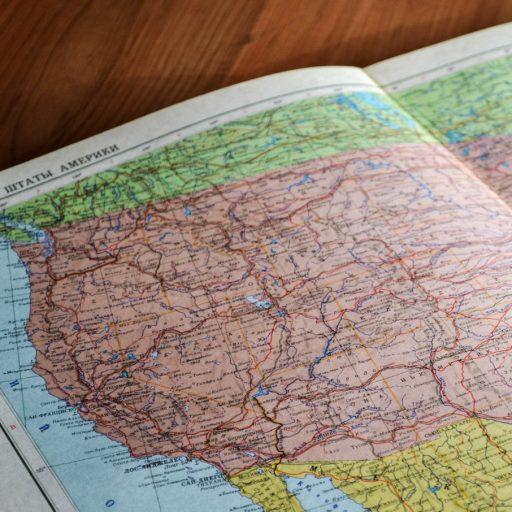 The Senate is made up of 100 senators – two for each state – who serve six-year terms. The House’s 435 representatives serve two-year terms, and are split between the states according to population 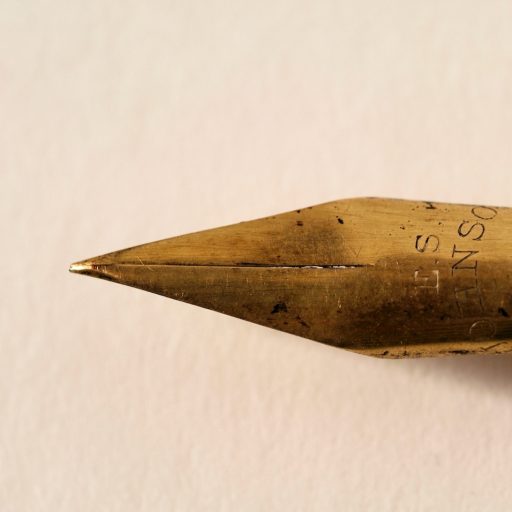 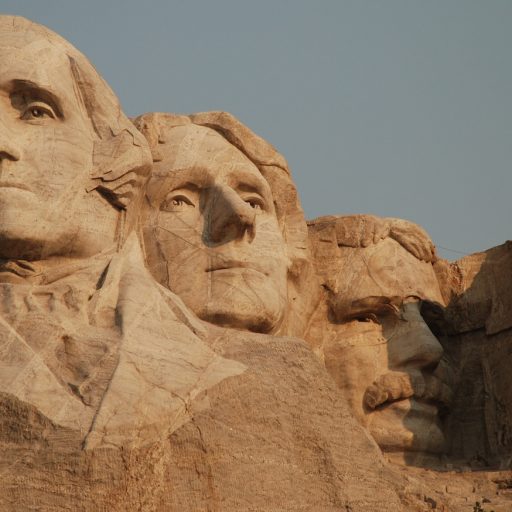 Both chambers have important oversight powers, and in extraordinary circumstances the House and Senate can impeach federal officials, including the president, and remove them from office 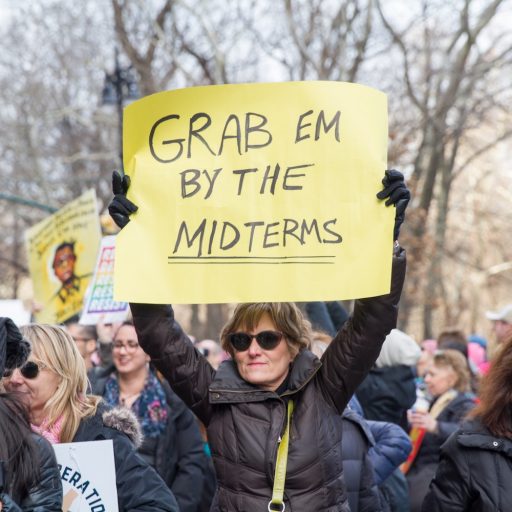 Republicans currently control both the House and the Senate. That could change on 6 November, when all 435 House representatives and a third of US senators are up for re-election 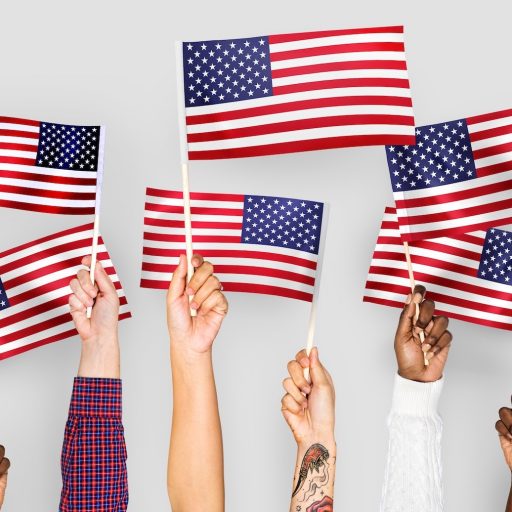 In addition to federal lawmakers, voters will elect 36 state governors, and thousands of state lawmakers, local judges, and other public officials 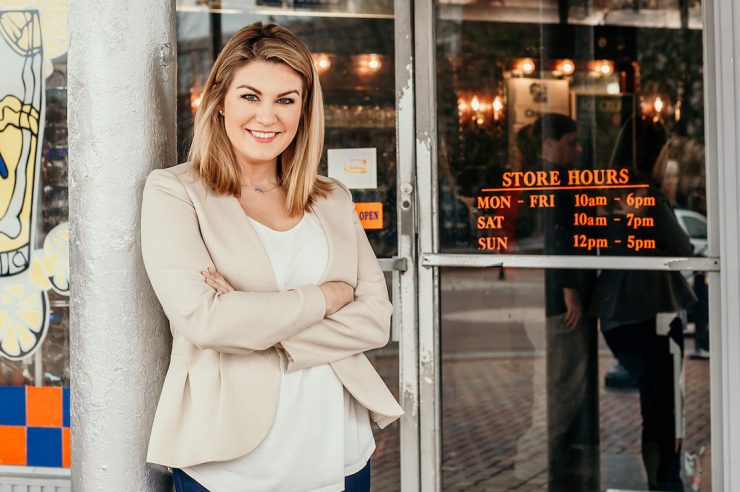 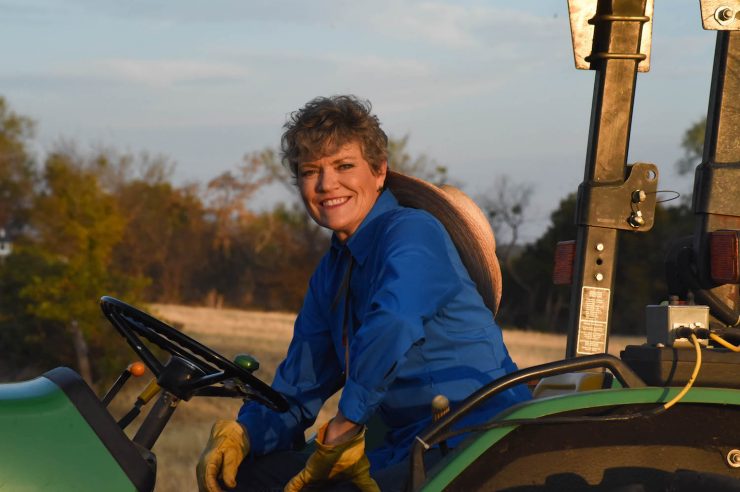 Kim Olson ‘Whenever a woman looks at my campaign and gets fired up, that’s me winning’ A former Air Force colonel and one of America’s first female military pilots, Kim Olson is a Democrat and fourth-generation farmer. She hope... Opinion Society World