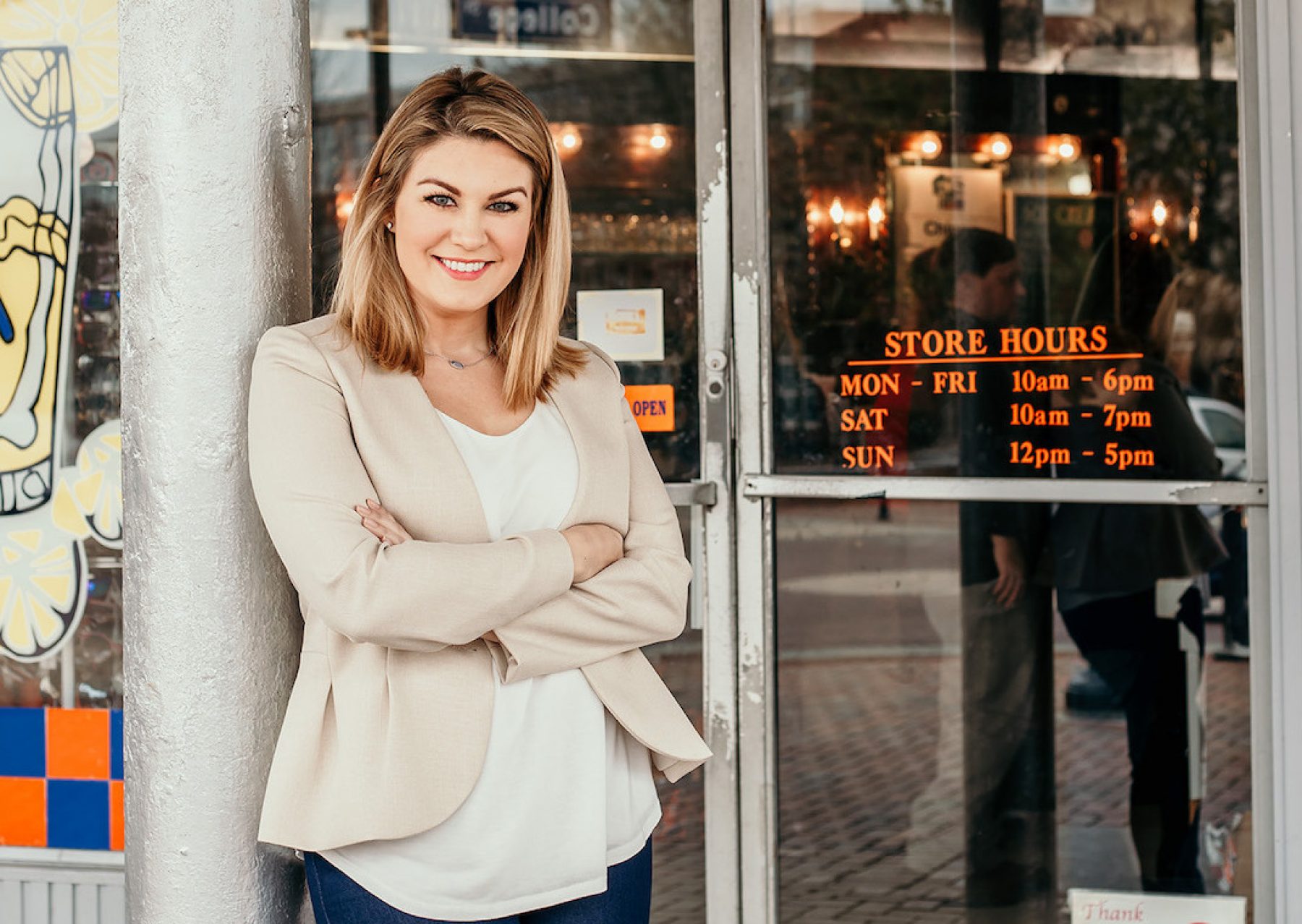 ‘Having experienced sexism firsthand, I want to be a voice for respect in politics’

Women live in a different America than men do. We still don’t have paid maternity leave, and pay disparities and sexual harassment are part of women’s everyday experiences. There’s just so much wrong with the way we govern when it comes to family, children and happiness in general. Women will bring fresh perspectives, and that will mean better policies for everyone.

That doesn’t have to be a partisan thing. On the campaign trail, we talk about kitchen table issues – everyone wants to wake up with a roof over their head, to work for a living wage, to take care of their family, for their children to get a good education, and to be able to go to the doctor when they’re sick. Those are common causes, no matter which side of the aisle you’re on.

We need leaders who understand those shared goals, and the need for respectful conversations about how to get there.

It’s OK to disagree on policy, but not to act like the president does and call people names on national TV. As Miss America, I worked to be a role model for people of all parties, and that’s something I want to do as a politician too. 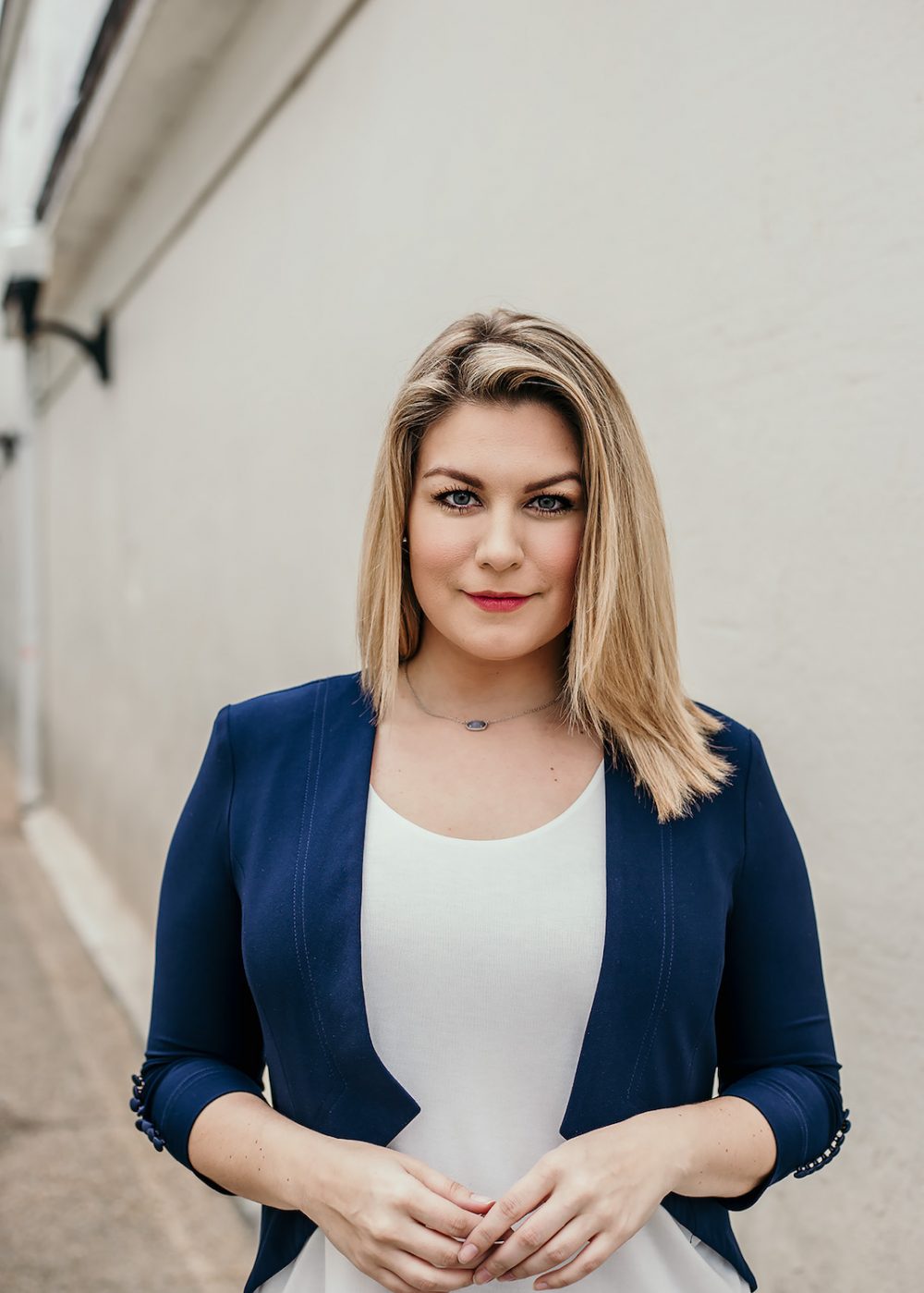 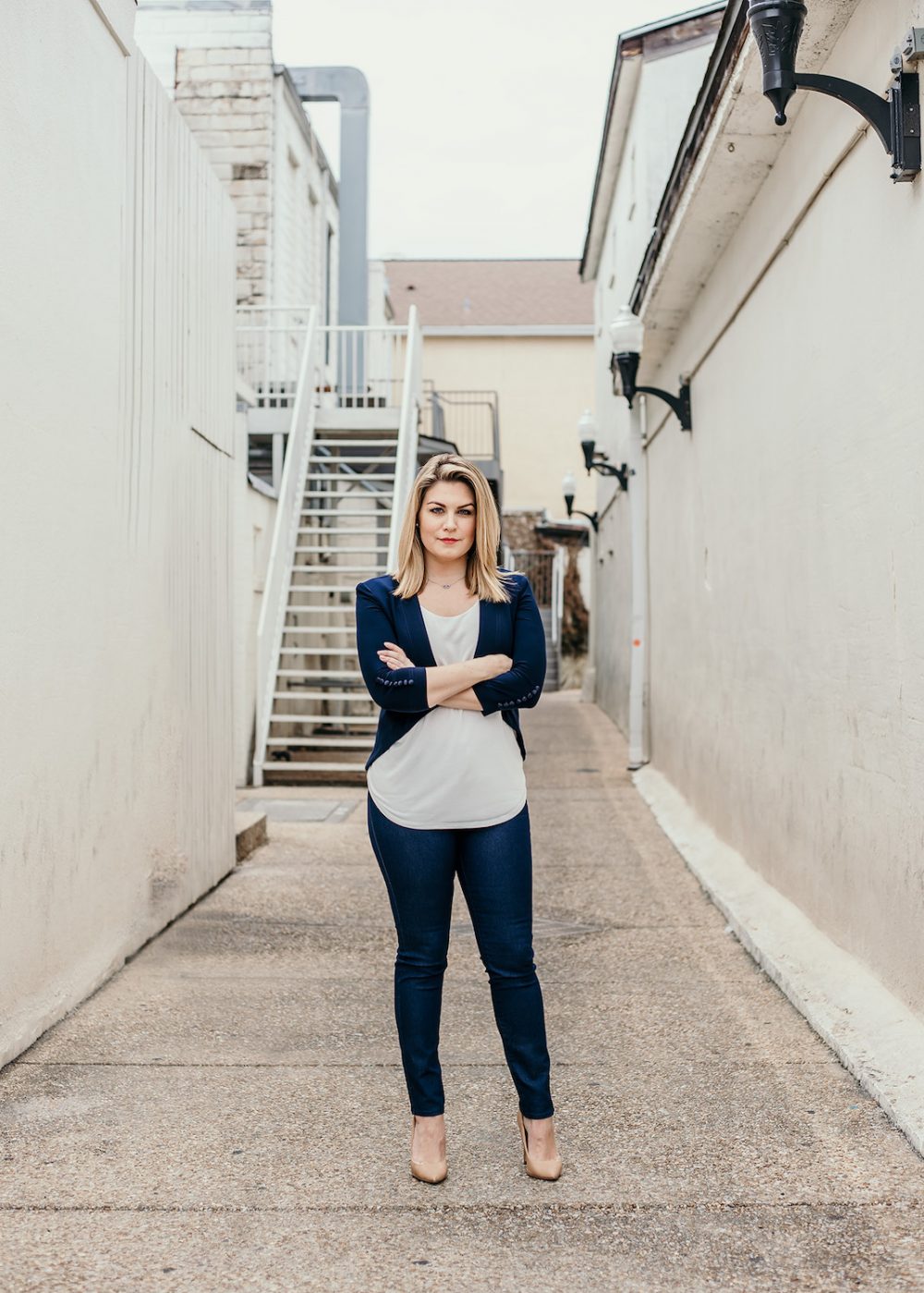 Being a former Miss America, I still have a lot of online influence with young people. I know that they’re watching me run, in person or online, and thinking ‘Hey, if she can do this, then I can do it too.’

I’ve already met people who tell me they decided to run for city council, or mayor, or their local school board because of my campaign. That means that whatever happens in November, I’ve already won.