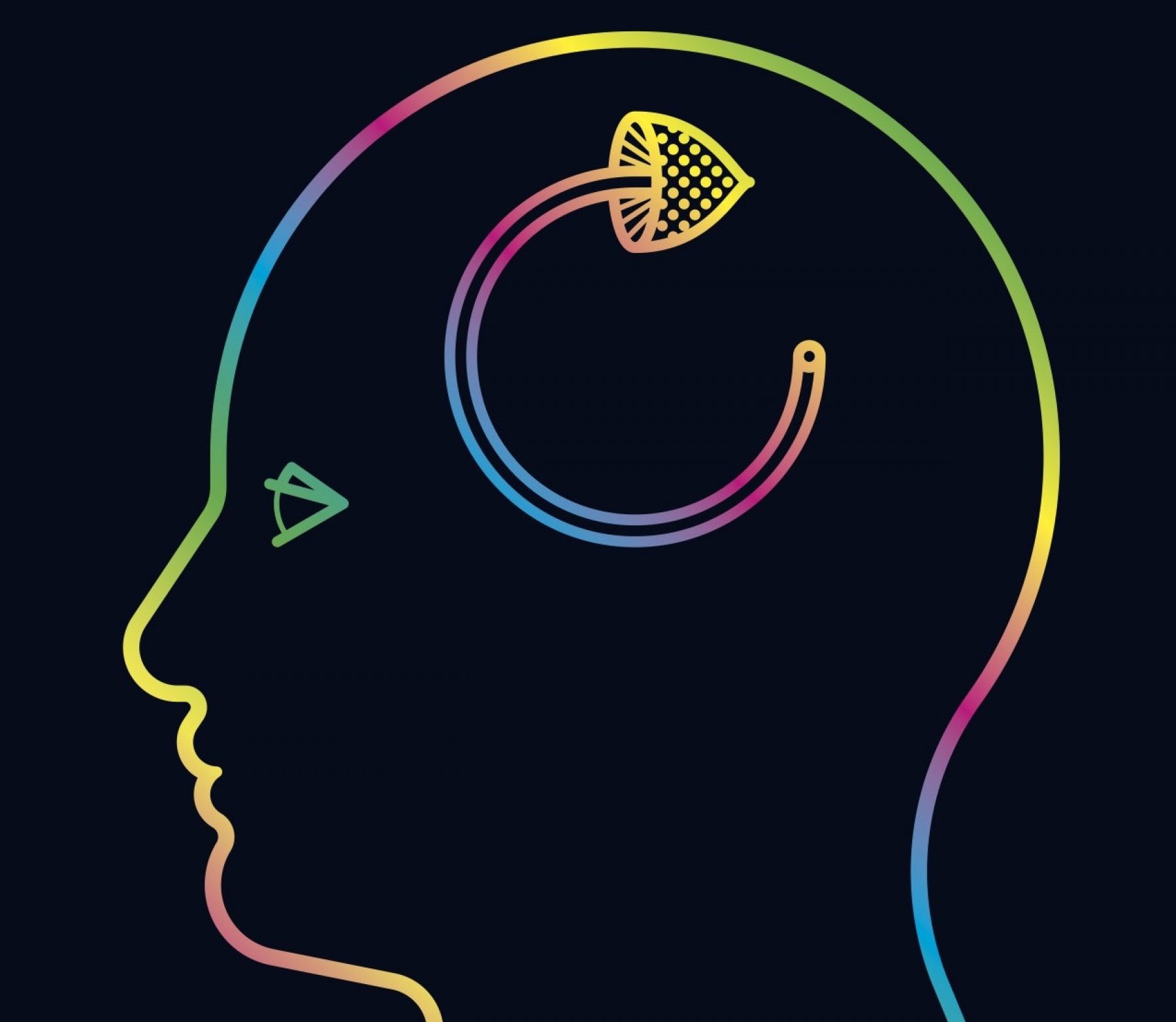 Down the rabbit hole: treating depression with psychedelic drugs

Psychedelics are class A drugs, but their potential for treating depression and other mental health conditions is becoming harder to ignore

Psychedelics are class A drugs, but their potential for treating depression and other mental health conditions is becoming harder to ignore

Every route I had taken to help with depression had failed. The medication wasn’t working and the talking therapies weren’t working – I thought ‘what have I got to lose?’”

Michael, a 56-year-old web developer from County Durham, recalls what led him to take part in a clinical trial to see how psilocybin, the active ingredient in magic mushrooms, affected people with depression.

Conducted by Imperial College London, the trial in 2015 saw Michael take two doses of psilocybin, the first of which sent him tripping into what he believes was the afterlife. It was a profound journey. “A lot of my depression was caused by the fact my mother had passed away and my friend had committed suicide,” he tells Positive News. “When I had that glimpse into the afterlife, I thought ‘well they’re OK, I know they are fine. I know what’s there’.”

Since then, Michael, who’s reluctant to elaborate on the experience for fear of coming across “new agey”, claims his depression lifted. What’s more, he says, the experience gave him a newfound appreciation for nature and a desire to make music, a hobby he had long abandoned.

This story is included in the latest issue of Positive News magazine Escape the screen and enjoy a carefully curated selection of the world’s most inspiring stories, alongside impactful photography and beautiful visual design, all brought together in a carbon neutral publication. Subscribe now

Michael is one of thousands of volunteers to have participated in a new wave of psilocybin trials investigating how the drug impacts people suffering from depression, addiction, post-traumatic stress disorder (PTSD) and other mental health conditions. Around 300-350 million people worldwide suffer with depression, and an estimated 20 per cent of them do not respond to existing treatments.

Imperial College, which opened a dedicated Centre for Psychedelic Research in April, is a world leader in the field and one of a number of institutions conducting the trials. King’s College London and Compass Pathways, a life sciences company, are also at the forefront of research. More recently, Johns Hopkins University in the US announced the launch of its Center for Psychedelic and Consciousness Research in September, which it says will be the largest psychedelics research facility in the world.

“Early studies suggest that coupling a psychoactive medicine, such as psilocybin, with supportive care can provide an immediate and sustained reduction in depression following a single treatment,” explains Ekaterina Malievskaia, co-founder of Compass Pathways. “It won’t work for all, but we hope it will help many of the millions of people who don’t respond to existing treatments [for depression].”

Such research had been commonplace before the 1960s, thanks partly to Swiss scientist Albert Hofmann, who in 1938 became the first person to synthesise LSD. Hofmann observed that the mind-altering substance seemed to dissolve his ego and he continued taking it for many years. He died in 2008 aged 102. As well as opening doors into Hofmann’s consciousness, LSD opened up new avenues of research for neuroscientists, who became fascinated by the substance’s ability to alter the mind – for better and worse.

Inevitably, perhaps, LSD soon moved out of the lab and on to the streets, where it became synonymous with counterculture of the mid-20th century. In the late 1960s, however, politicians on both sides of the Atlantic had the drug outlawed, thus prohibiting further scientific research. “The research died after that,” explains Dr James Rucker, who leads psilocybin trials at King’s.

But as attitudes towards illegal substances soften – highlighted by the recent legalisation of cannabis in Canada, Uruguay and some US states – a new era of psychedelic research is dawning.

“We are picking up the baton 40 to 50 years later,” explains Rucker. “That’s fine from my perspective, but it’s a shame for all the people this treatment might have helped all those years ago.”

Though research is ongoing, there is mounting evidence to suggest psilocybin could offer effective treatment for depression, anxiety, PTSD and addictions to other drugs, such as the tobacco in cigarettes, and alcohol. Psilocybin has also been attributed with helping people who are close to death accept mortality. Consequently, Rucker predicts that psilocybin will be a licensed drug within five years.

Some people, however, aren’t prepared to wait and are travelling to the Netherlands (where psilocybin in truffle form is legal) to take part in one of the growing number of psilocybin retreats springing up across the country.

Matthew Couch, a 40-year-old high school teacher from Denver, Colorado, attended one such retreat this summer in a last-ditch attempt to treat persistent depression and PTSD, which were sparked by the death of his mother and his involvement in a car accident.

Couch had previously been prescribed antidepressants, which he found ineffective, and received cognitive behavioural therapy, which he says was helpful. But he claims his biggest breakthrough came on a psilocybin trip, during which he believes he met his late mother (“she wasn’t the best of moms”) and made peace with her.

“I felt like I dealt with a lot of the trauma that I’ve been carrying all my life,” he explains. “Some of the old patterns still pop up, but I’m able to notice them really quickly. I’m able to let things go that I wasn’t previously able to let go of.”

Since his trip, Couch has turned vegetarian, taken up new hobbies and has been taking better care of himself. “I’m eating less and exercising more, I have gone to tai-chi and started taking guitar lessons,” he says. “During the trip I was like, ‘man, I want to learn the guitar’.”

Sarah, a 39-year-old nurse from Bristol, who declined to give her real name, also claims to have dealt with the death of her mother on a psilocybin retreat. While under the influence of the drug, she says, she received an apology from her mother, who had been physically abusive. “What came from that was compassion: for my mum, for me and for all of humanity. It was a weight off my shoulders.”

Most retreats have strict screening processes and do not accept people with serious mental health conditions such as schizophrenia or psychosis. Many follow best practice for administering psilocybin as laid out by researchers behind the clinical trials, and put an emphasis on creating a peaceful setting, which can make the difference between a good or bad trip. Retreats also typically offer other activities, such as yoga and group therapy. But none are regulated and there have been reports of charlatan operators, leading critics to describe the burgeoning industry as a “wild west”.

Indeed, the organisation advocates combining them with talking therapies, and insists they should be seen as part of the journey towards better mental health, not the destination.

“I think it’s really important that within the community we are critical about [psilocybin] and do not see it as a cure-all,” explains Bliss. “It’s not magic, it’s hard work.” 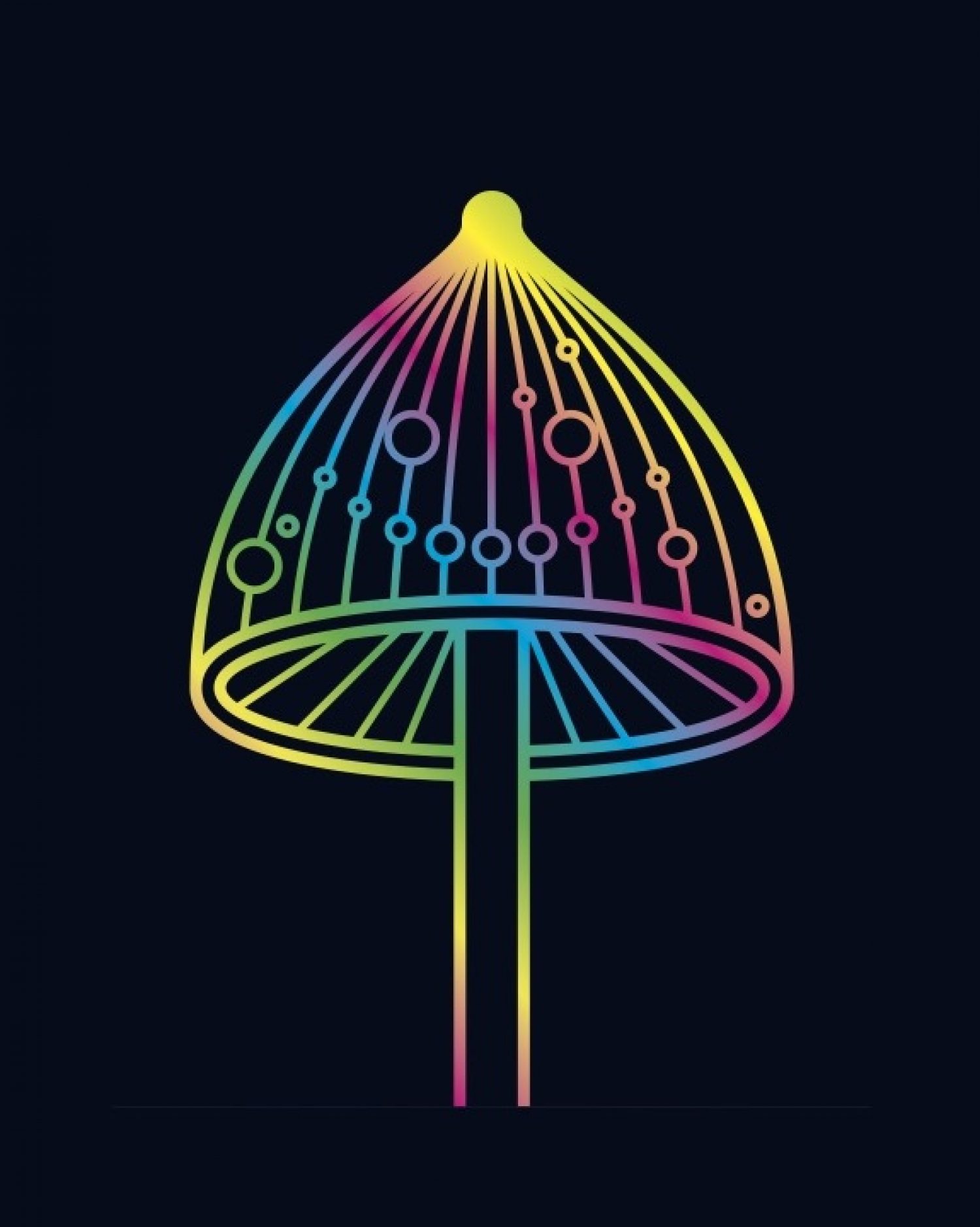 In 2014, researchers at Johns Hopkins University in Baltimore put 20 long-term smokers on an addiction treatment programme, which combined psilocybin with cognitive behavioural therapy. After six months the abstinence rate was 80 per cent, significantly higher than the estimated 35 per cent success rate attributed to other medications.

A US study in 2016, dubbed the Psilocybin Cancer Anxiety Study, investigated the effectiveness of psilocybin in reducing stress among 29 cancer patients. It found psilocybin produced immediate reductions in anxiety and depression, with around 80 per cent reportedly showing sustained benefits nearly seven months later.

In 2017, researchers at Imperial College London gave psilocybin to 19 people with treatment-resistant depression. Fewer depressive symptoms were observed in all patients after a week, with 47 per cent reportedly depression-free five weeks later. Imperial College has since opened a dedicated centre for studying psychedelics.