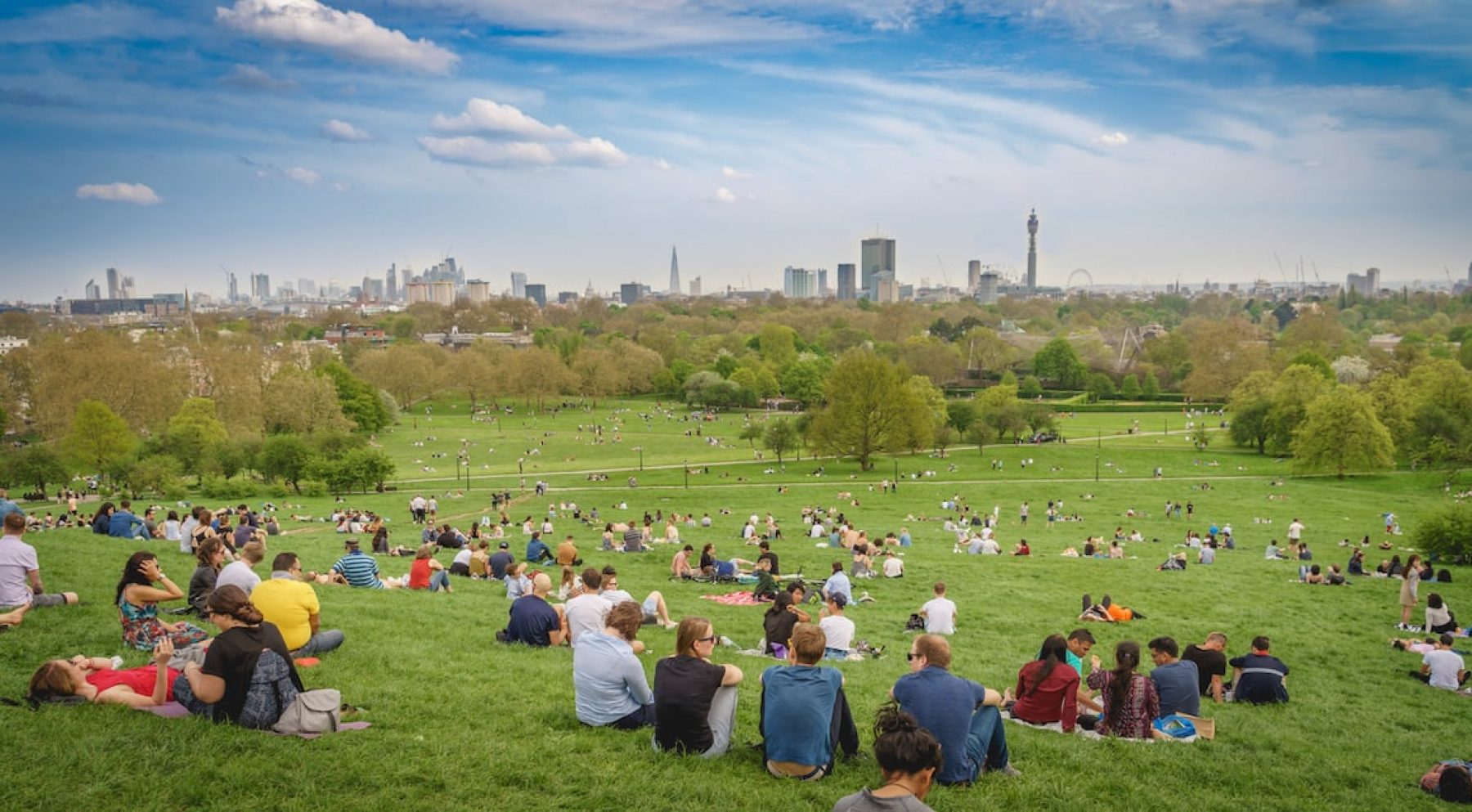 What went right this week: London’s ‘urban forest’, plus more

London responded to recent wildfires with trees, rewilders ‘achieved the impossible’ in Scotland, and scientists questioned notions of death, plus more positive news

London responded to recent wildfires with trees, rewilders ‘achieved the impossible’ in Scotland, and scientists questioned notions of death, plus more positive news 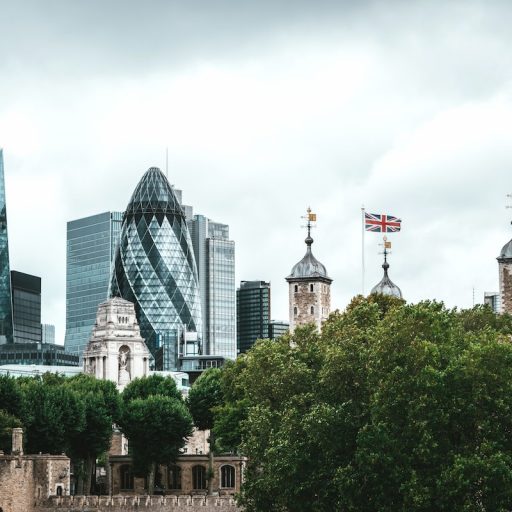 A fortnight after wildfires licked London, mayor Sadiq Khan has announced a major tree planting drive in the capital.

Around a fifth of London is under tree canopy, and this week Khan pledged £3.1m to enhance the city’s “urban forest”. The funding will be targeted at areas where there are fewer trees, typically deprived neighbourhoods.

“Trees are a versatile solution to the climate and nature crises, so it’s promising that there are plans to plant more of them,” Paul de Zylva, senior sustainability analyst at Friends of the Earth, told Positive News. “But it’s crucial that the right trees are planted in the right places.”

As well as sucking CO2 out of the air, trees help cool down cities, countering the so called ‘urban heat island’ effect.

Wildfires have prompted a raft of reforestation pledges lately. Last week, president Joe Biden announced plans to plant 1bn trees in the US. President Macron has also pledged to reforest swathes of France in the wake of devastating wildfires. 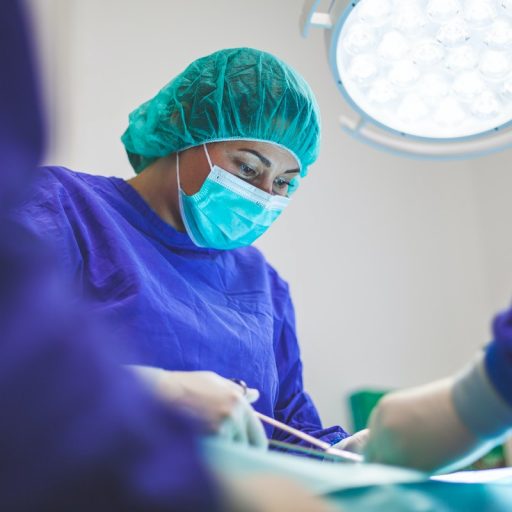 A medical breakthrough questioned the notion of death

Pig organs have been partially revived an hour after the animals were declared dead, a breakthrough that researchers claim could transform medicine.

The organs were injected with a synthetic blood that carried oxygen around them, plus compounds that interrupted the process of cell death.

Much more research is needed before it can be applied to people. However, theoretically it could increase the number of organs available for transplant and buy doctors more time to save a life, reported the BBC.

The study results were published in the journal Nature. 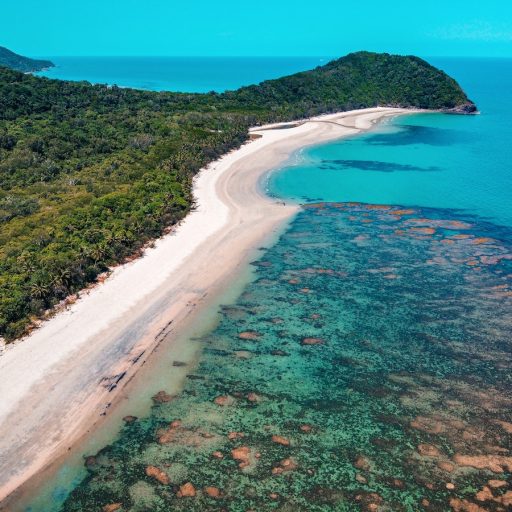 It was an observation that came with a warning: the Great Barrier Reef has grown, but the ecosystem remains vulnerable to climate change.

That’s according to the Australian Institute of Marine Science (AIMS). During its annual survey of the reef, it recorded the highest amount of coral cover in northern and central regions since it began monitoring 36 years ago. However, the reef appears to have shrunk in the south.

Warm sea waters cause corals to bleach, which can be fatal. Successive bleaching events have prompted many to fear for the future of the Great Barrier Reef.

“The 2020 and 2022 bleaching events, while extensive, didn’t reach the intensity of the 2016 and 2017 events and, as a result, we have seen less mortality,” said AIMS CEO Dr Paul Hardisty. “These latest results demonstrate the reef can still recover in periods free of intense disturbances.”

However, Dr Hardisty warned that gains can quickly be wiped out by a mass bleaching, underscoring the need for rapid climate action. 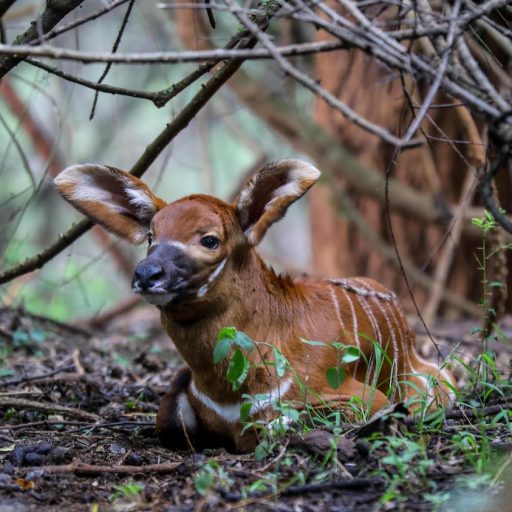 A critically endangered antelope got a boost

An antelope that was reintroduced to Kenya from North American zoos is now breeding in the wild.

The critically endangered mountain bongo has been the subject of an 18-year-long reintroduction programme, which reached a milestone in March when five of the animals were released in Kenya’s Mawingu Sanctuary.

One has now given birth to a calf, which conservationists have named Fanaka, meaning ‘achievement’ in Swahili.

Dr Robert Aruho, which led the project, said he was “tingling with joy” when he spotted the calf. “Getting a glimpse of baby Fanaka has meant that the last 18 years of dedication were all worth it,” he said. 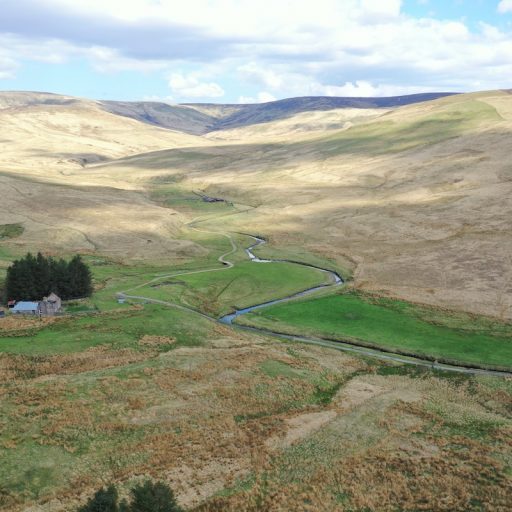 The money was raised following a successful crowdfunding campaign. The same community pulled off a similar feat last year and turned the land into a nature reserve, creating green jobs.

“This is about a grassroots fightback against the climate emergency and biodiversity crisis, and helping to create a better future. We are doing something so special here,” said those behind the campaign. 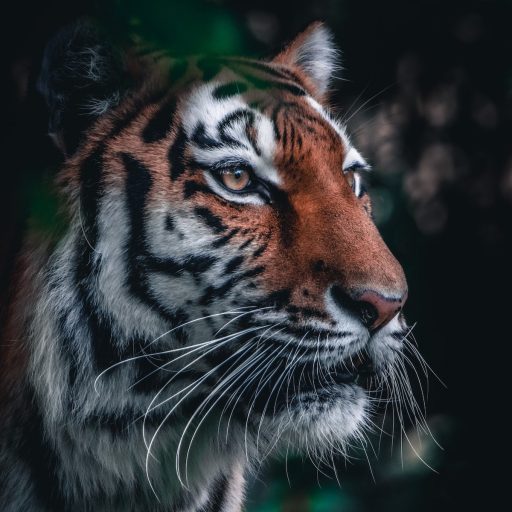 Last week, Positive News reported on the apparent surge in tiger numbers. The International Union for Conservation of Nature (IUCN) revealed that it had underestimated the population by as much as 40 per cent. There are now thought to be as many as 5,578 in the wild.

The IUCN also noted that tiger numbers are stabilising, possibly even increasing. This week, Nepal was revealed to be driving the revival having more than doubled its tiger population in just over a decade.

There are now 355 of the big cats in Nepal. The original target by this point was 250. 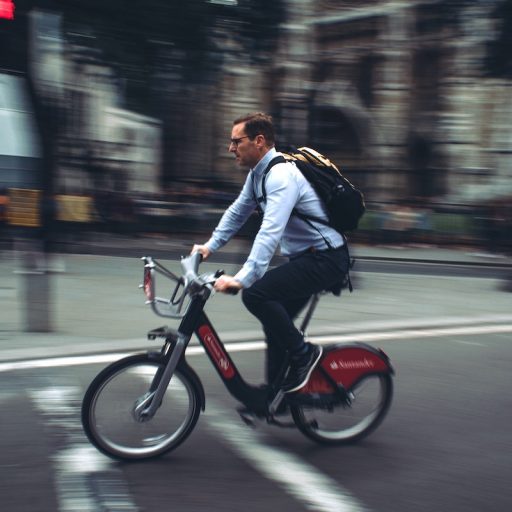 There were further signs this week that England is in the midst of a two-wheeled revolution. Figures from the Department for Transport (DfT) revealed that cycling levels have leapt by 47 per cent on weekdays compared to 2021. Weekend bike journeys are up 27 per cent.

The pandemic, better cycling infrastructure and the rollout of electric bikes have inspired more people to jump in the saddle. But the charity Cycling UK attributed the sudden increase to the rising cost of fuel.

“With 71 per cent of all journeys made in the UK under five miles, switching some of those to cycling is a simple way to help people make ends meet during the cost-of-living crisis,” said Duncan Dollimore, head of campaigns.

The DfT figures come weeks after Transport for London revealed that 800,000 journeys are now made by bike every day in the city 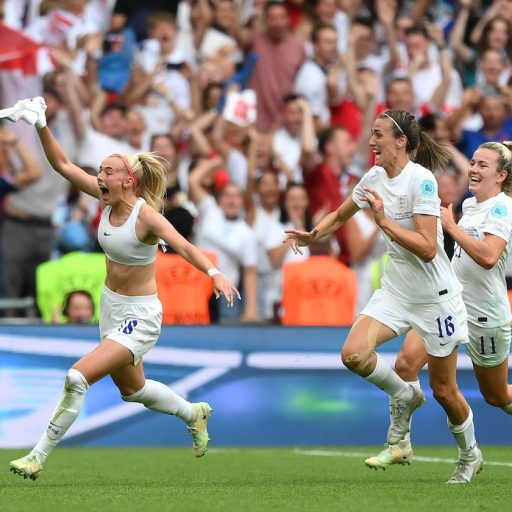 Euro 2022 rebooted a campaign to break down barriers

Sunday’s Euro 2022 final between England and Germany netted the largest TV audience for a women’s match in UK history – and the highest figures for anything on telly this year. There is a sense that, finally, women’s football has hit the big time.

The triumphant tournament has also energised a campaign to get more young players from disadvantaged backgrounds on the pitch.

Football Rebooted distributes unwanted football boots to families struggling to make ends meet. It comes as a report found that 58 per cent of parents whose kids have stopped playing football cited affordability as an issue. 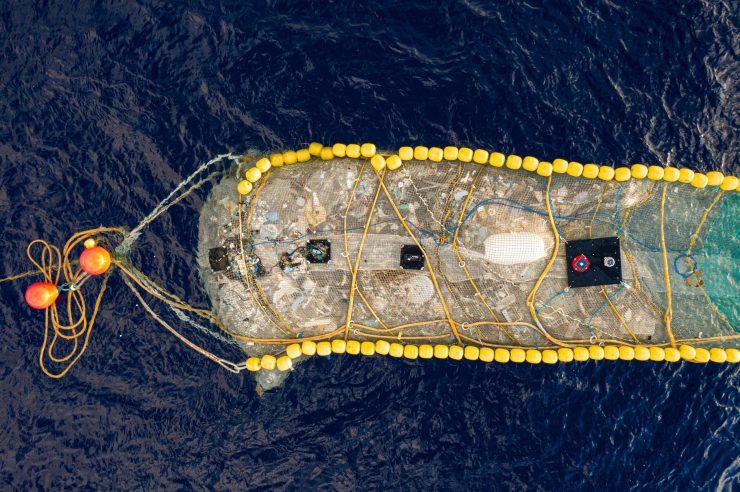 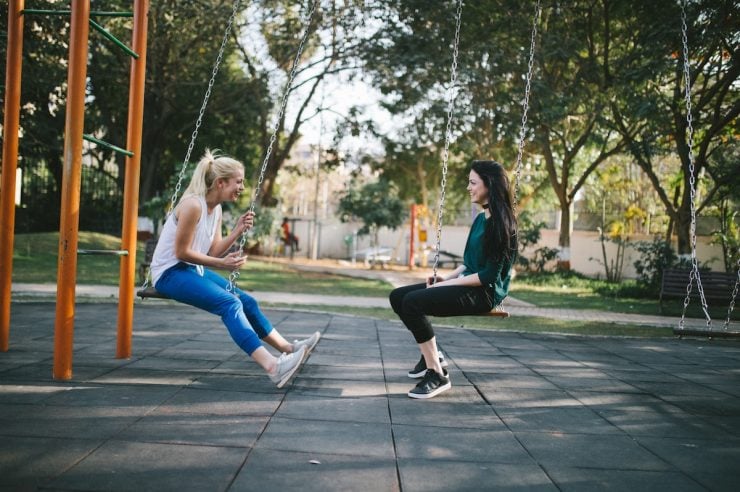 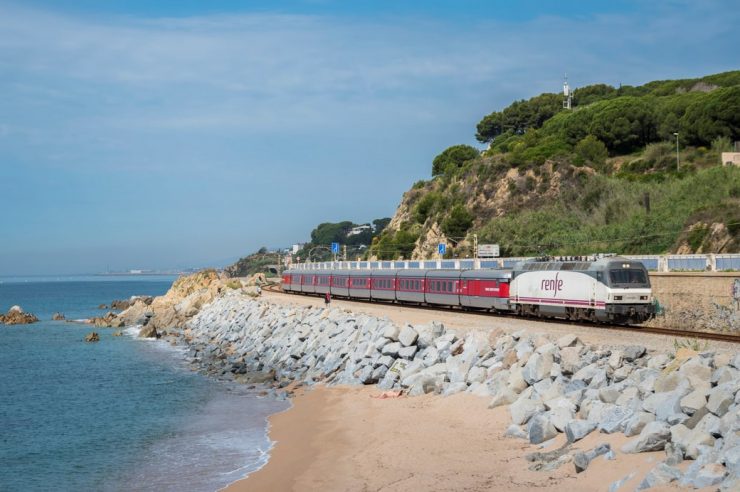