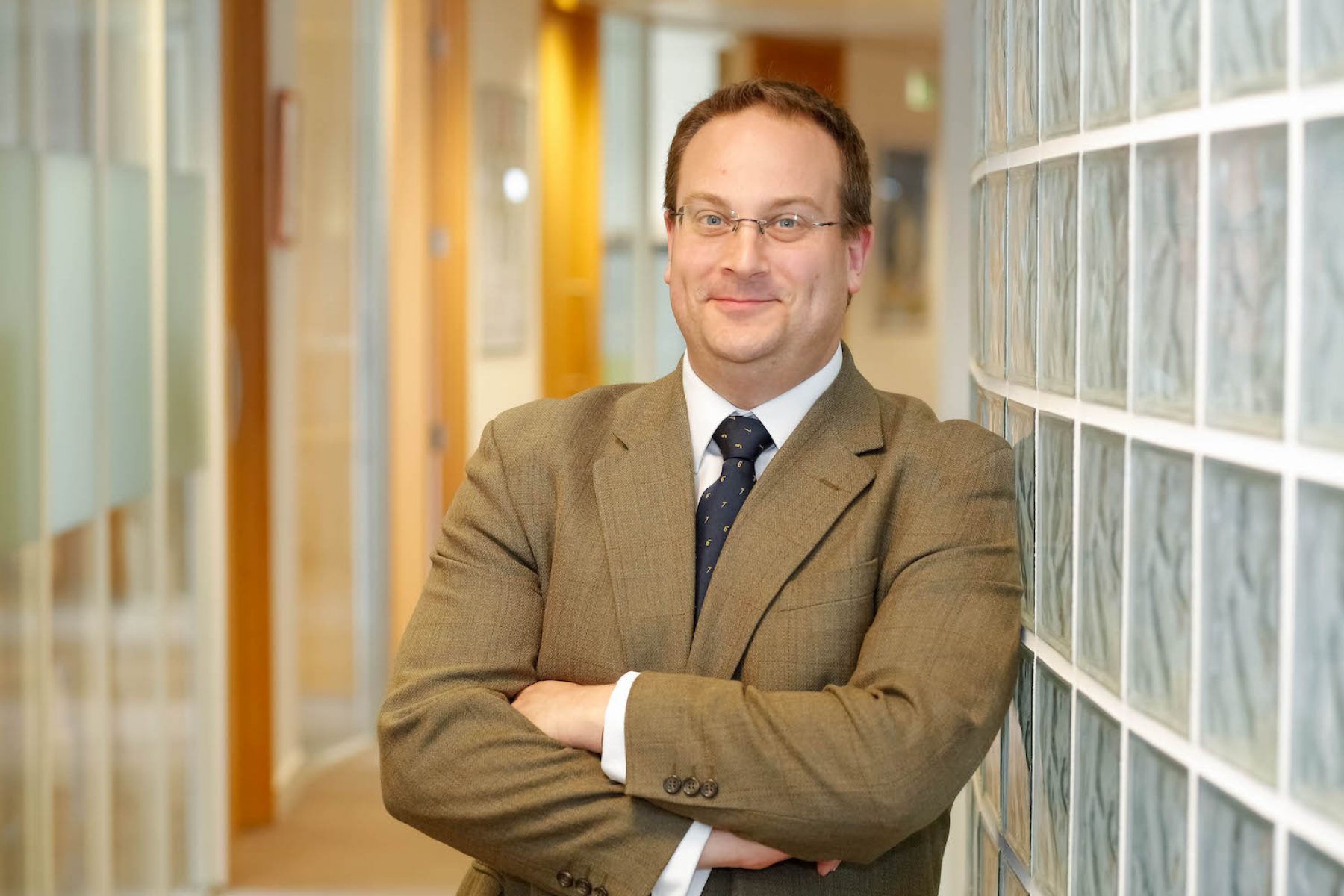 Slipping on a mask to hide your vulnerability may feel tempting in the corporate world. But research actually suggests that the most creative and sustainable companies encourage workers to be open about their ideas and emotions.

Christopher Temmink (pictured above) had this in mind when he ordered a box of Positive News magazine back issues earlier this year. He is head of employee relations at Exterion Media, a company that specialises in ‘out of home’ advertising, and decided to replace the magazines in reception and meeting areas of the firm’s headquarters with copies of Positive News.

It all began in 2017, when wellbeing was chosen as the company’s annual HR focus. “It was a mixture of daft and serious things at first,” he says. “We ran a mocktail bar, offered free massages and tai chi sessions, but also ran a mental health first aid training session. There were 25 places but 140 people applied. It made me think: ‘there may be a real thirst for this’.” 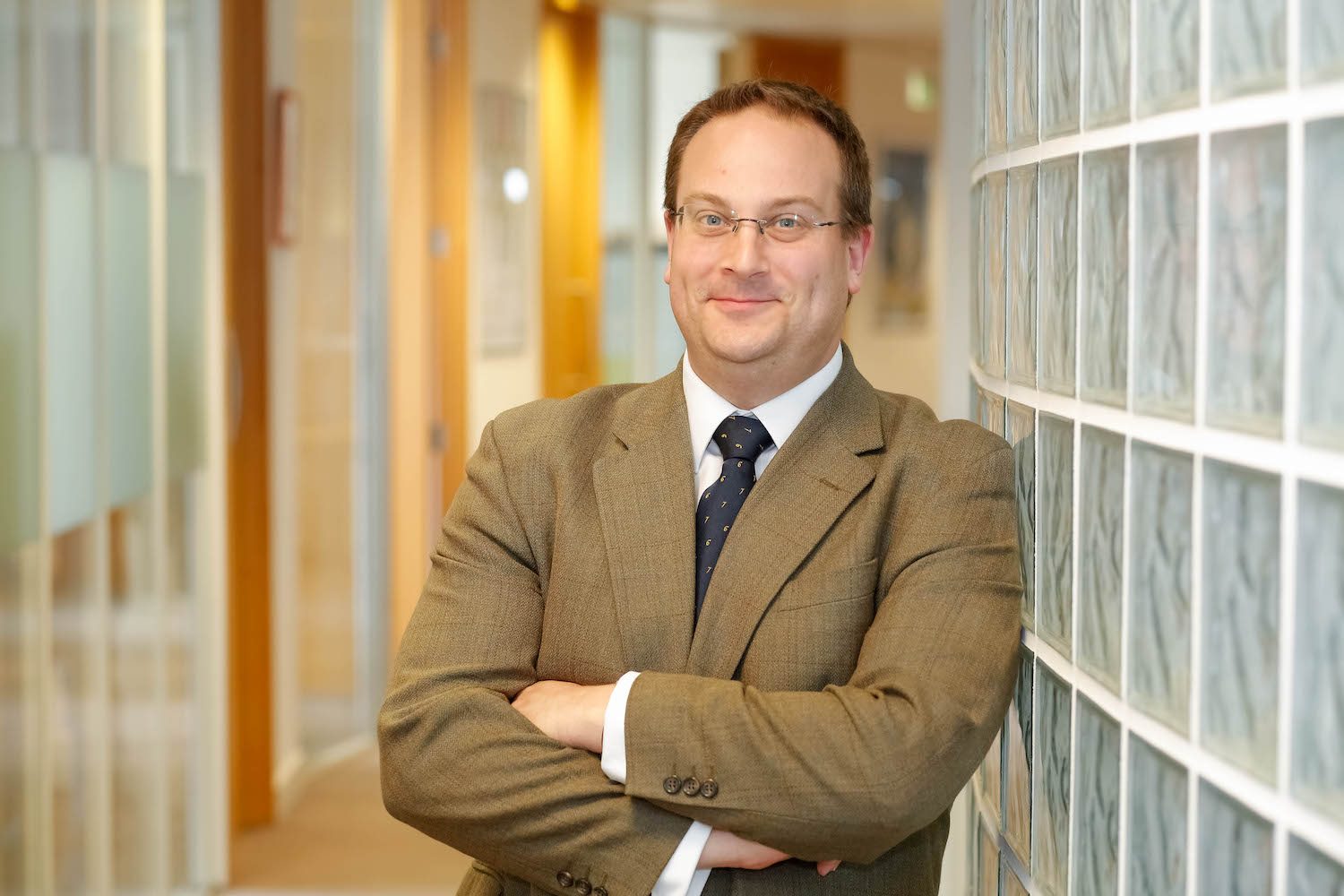 Temmink has arranged for there to be a mental health first aider in each of Exterion Media’s eight UK branches. Image: Exterion Media

“Mental health is a sensitive subject but it’s allowed us to talk about it a bit more easily,” he notes. “If someone breaks their leg, they would talk to me about working flexibly, and I want to get to the point where someone who is depressed or anxious can do the same. All of our line managers have been trained in mental health awareness now, as has our executive board, which I think sends a really positive message to the rest of the business.”

Placing Positive News top of the company’s newsstands is part of the same drive, says Temmink.

“It was about changing people’s perceptions about how news is reported. We’re in advertising, so we’re surrounded by media constantly: it’s important that we have some balance in the stories we read about the world.” 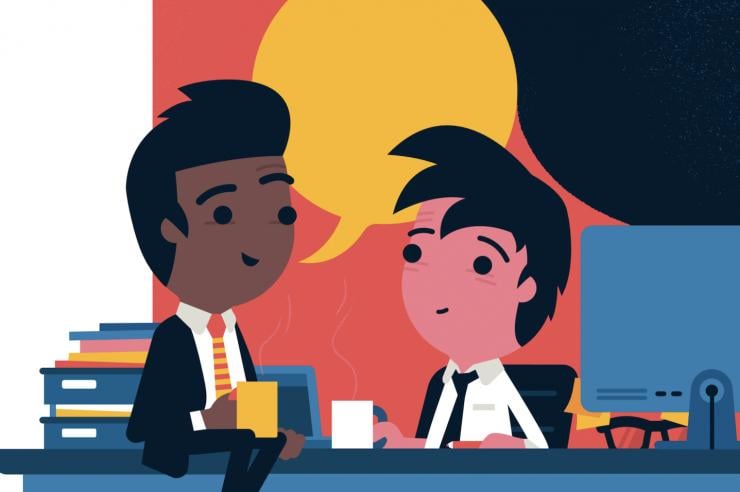 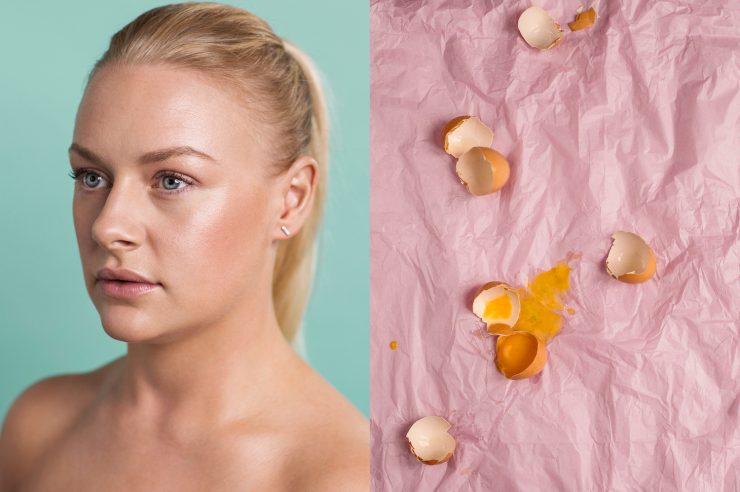 Crazy talk: rethinking the language we use to describe mental health The words we use to talk about mental health can perpetuate stigmas. A new portrait project featuring people who have mental health issues a... Society
That good news feeling, delivered to you Subscribe to Positive News magazine