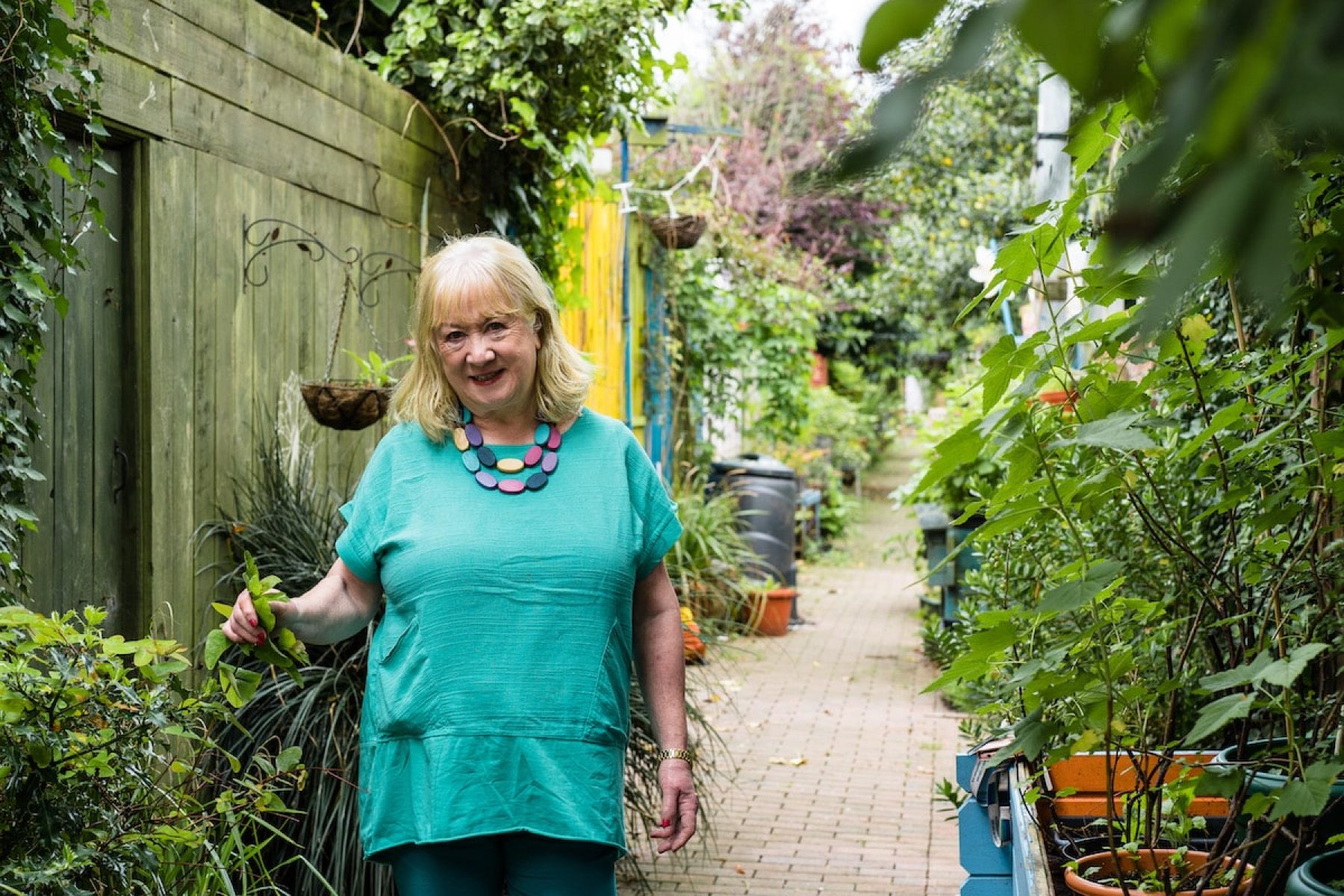 Life on the edge: the growing movement to rewild scruffy urban spaces

From alleyways to neglected slivers alongside railways, small parcels of underappreciated land are being transformed by community growers to boost biodiversity and wellbeing

From alleyways to neglected slivers alongside railways, small parcels of underappreciated land are being transformed by community growers to boost biodiversity and wellbeing

Ask for forgiveness rather than permission,” is Bríd Ruddy’s advice for starting a project like Belfast’s Wildflower Alley. In 2015, Ruddy (main picture, above) along with neighbours and student volunteers from nearby Queen’s University, turned the narrow alley behind her street into a garden. Once marred by vandalism and fly-tipping, the space is now a colourful, plant-filled haven.

Community groups across the UK are taking patches of unloved land and filling them with fruit, vegetables and flowers. As roughly one in five people in the UK live in areas that lack access to green space, any plot, no matter how small, can have an impact. A recent Lancaster University study found that Britain could significantly boost its fruit and vegetable production by cultivating scraps of unused land.

Creating a community garden might sound idyllic but wrangling local authorities and landowners can prove no walk in the park. Ruddy drew on her experience in community development to bring the alley’s official owners – the department for infrastructure – on board. It still took four years of lobbying before gates were installed. Gates in place, Ruddy was struck by the amount of space. Inspired by childhood adventures in alleys, she spoke to local authorities about a garden. They didn’t share her vision. Undeterred, the Wildflower Alley residents started small.

“We painted our back doors bright colours, [each] bought a plant, brought out decorations from the house, old things we didn’t want or need,” Ruddy says. From there, wildflower seeds donated by Grow Wild, the national outreach programme of the Royal Botanic Gardens in Kew, and compost from Queen’s University, allowed the alley to blossom.

Lack of local authority support sees many community groups take matters into their own hands. Incredible Edible, a network of more than 150 UK community gardens, is calling for a ‘right to grow’ law. In May 2022 its members drew up plans to oblige local authorities to keep a register of public land suitable for vegetable and fruit growing, which local groups could apply to access. The campaign has cross-party support from MPs, and there are calls for the government to incorporate it into forthcoming levelling up legislation. 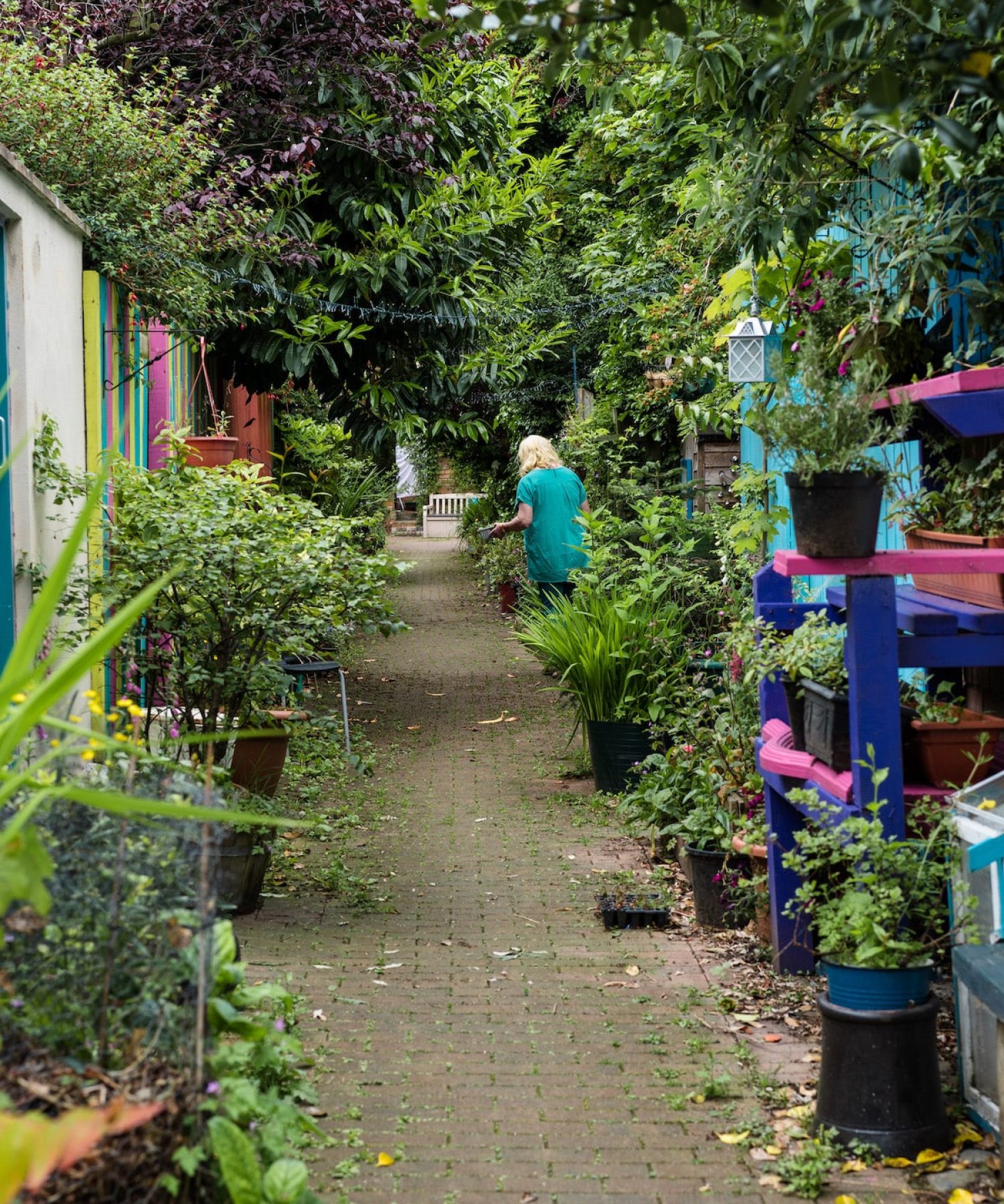 Co-founder Pam Warhurst said at the time: “We’ve got to give people better health, wellbeing and access to good food. It’s really simple and we don’t have to invest millions – let’s just better use land that taxpayers are already paying for.”

Wildflower Alley is proof a small space can make a big difference. As Ruddy says: “We didn’t realise it would create a green revolution in [Belfast].” Since 2015, the alley has grown not only in terms of planting, but in terms of its impact.

Ruddy explains: “People often feel outside of the democratic process: they feel powerless. When people go out their back door, clear up rubbish, plant greenery, grow food and talk to their neighbours, that’s like a revolutionary act.” 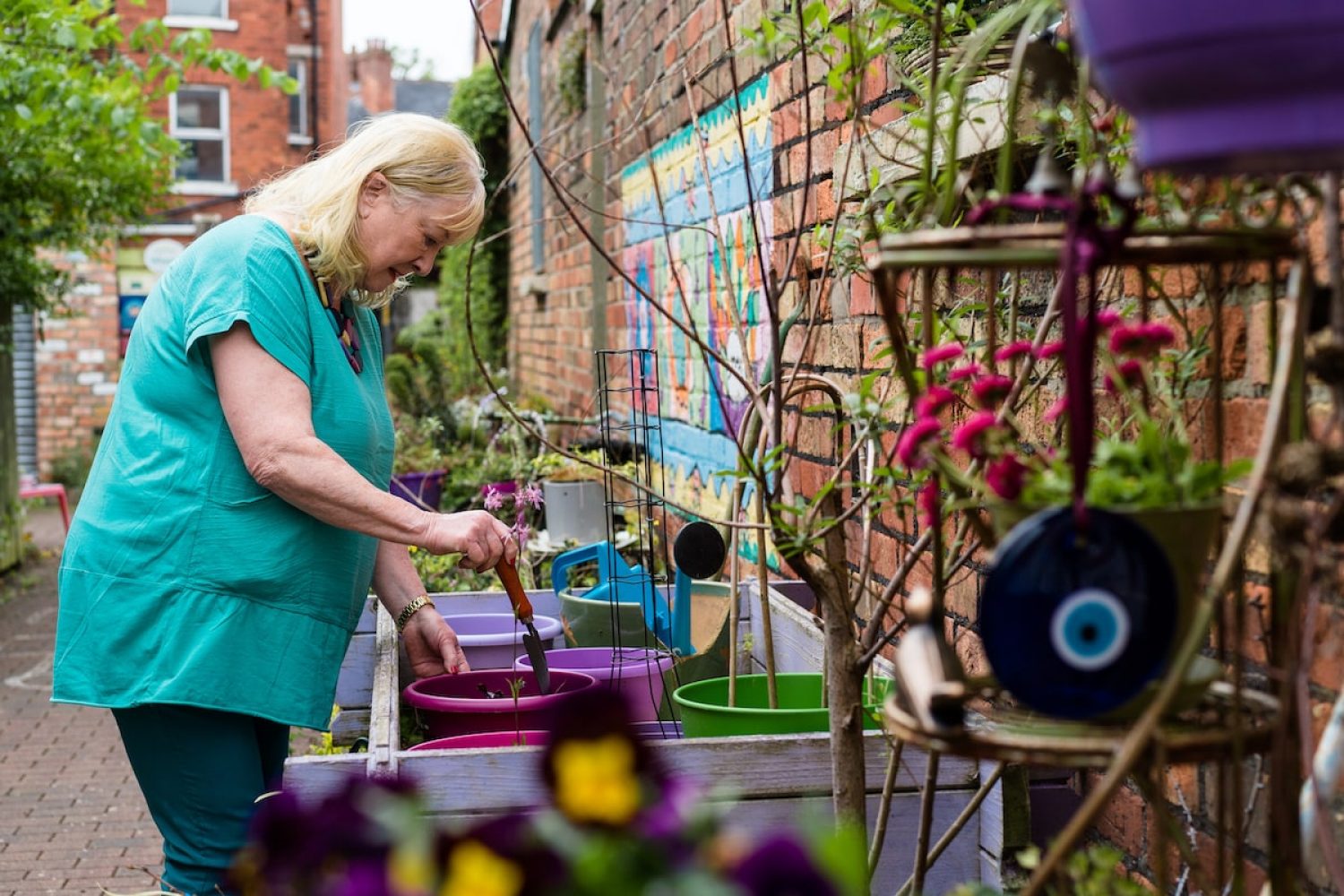 Gardening has also helped residents living near the alley connect with international students and the local Roma community, and has even bridged divisions between loyalists and unionists. “We partner with people down in Donegal Pass, an area renowned for being loyalist,” says Ruddy. “We can go any time to their garden. They bring us produce, we bring them produce.”

Wildflower Alley regularly welcomes visitors such as schoolchildren, who pick strawberries and gooseberries, as well as student volunteers who help with maintenance. Other gardens have sprung up in Belfast’s alleys and Ruddy is also involved with a new larger project in nearby Horsey Hill. It’s a green space open to all, something locals believed impossible due to the risk of vandalism. Ruddy says there have been minor thefts, but mostly it has been untouched.

When people plant greenery, grow food and talk to their neighbours, that’s like a revolutionary act

Alongside tubs of edibles and flowers, which members of the Roma community water, the space has a ‘chatty bench’ overlooking the River Lagan where people can stop for a natter. It also recently hosted a miniature version of the Belfast Mela cultural diversity festival.

Beyond not letting officials dissuade you from your dream, Ruddy advises following the fun: “Recognise that people have a lot on,” she says. “They don’t need a lot more responsibility. Any time we do things, it’s with a cup of tea or barbecue, some music, some art. It’s about providing green spaces for people to enjoy.” 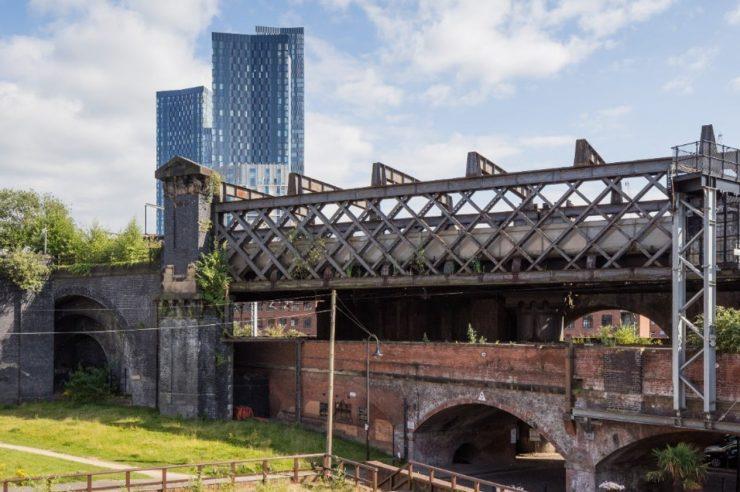 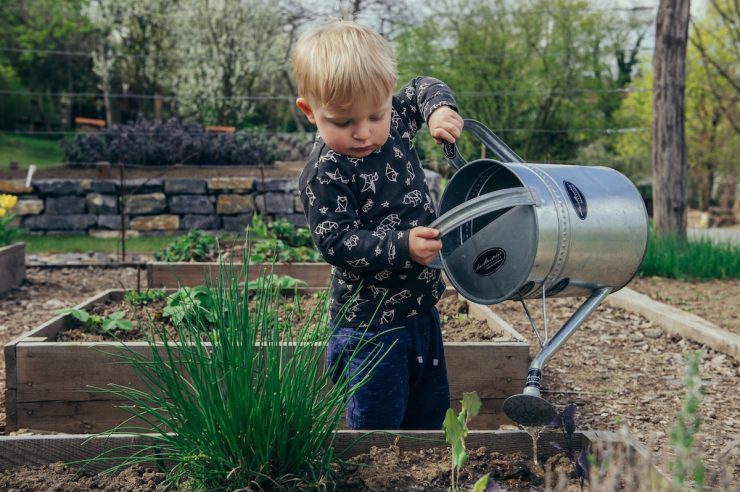 Gentle activism: five small but radical ways to improve the world now Activism doesn’t always require placards and megaphones. Here are five small but significant things you can do in your community Health Politics Society Wellbeing 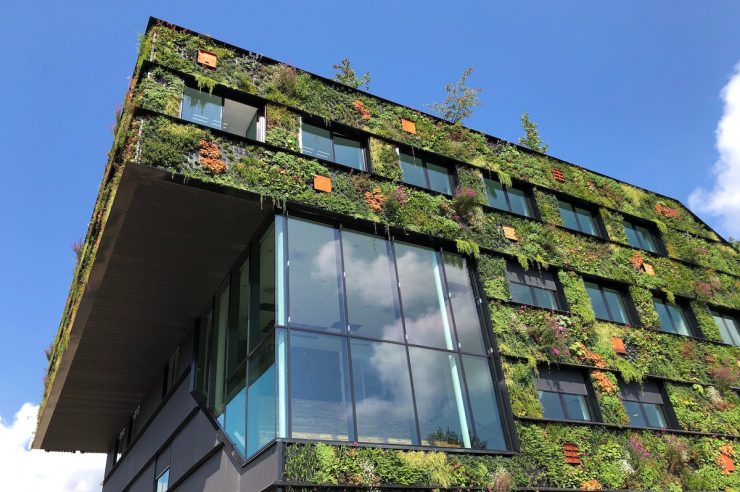