Video: how an abandoned bridge in Manchester became a thriving park

Following the likes of New York and Paris, Manchester has become the latest city to turn old railway infrastructure into a ‘sky park’

Following the likes of New York and Paris, Manchester has become the latest city to turn old railway infrastructure into a ‘sky park’

A railway viaduct that once brought coal into Manchester has been reborn as an urban ‘sky park’ inspired by New York’s feted High Line.

Unused since 1969, Castlefield viaduct’s Victorian grandeur had faded over time. Tracks once used to transport coal along had became overrun with weeds. Meanwhile, calls for more green spaces in Manchester grew ever louder.

Now those calls have been answered with the opening of Castlefield Viaduct Sky Park. It’s part of the National Trust’s Urban Places project, which aims to increase access to nature. The viaduct has been transformed by hundreds of trees and shrubs. Over the next 12 months, the people of Manchester will have chance to comment on the park and shape its long-term vision.

Duncan Laird, head of urban places at the National Trust, said: “As the trees and plants start to bed in and grow it will slowly begin to match the vision for this space. We will be keenly listening to visitor feedback that we will use to shape the ongoing evolution of the viaduct – we’re at the start of the journey, not the end.”

The design of the park is a nod to the industrial Victorian architecture of the viaduct, which was built in 1892 by Heenan and Froude, the engineers who worked on Blackpool Tower. The shape of the planters mirrors the curve of the bridge and their width is the same as the railway tracks that once transported goods along them.

Hilary McGrady, director-general of the National Trust, said: “What I love about this space is that it encapsulates so much of what the trust’s work is about: opening up our shared heritage for everyone to enjoy, creating beautiful spaces and bringing people closer to nature. It’s about creating something new for the community, while also protecting an iconic piece of industrial history.”

Similar schemes are afoot in London, where James Corner, the designer of the New York High Line, has been brought in to reimagine a disused railway in Camden. Plans were submitted to the council in May.

Like its Manhattan muse, the Camden Highline would run along abandoned viaducts between Kings Cross and Camden for three quarters of a mile.

“This innovative project has the potential to become a real asset for Camden, and is a great example of a local community taking an idea and garnering support in order to make it a reality,” said Sadiq Khan, mayor of London. 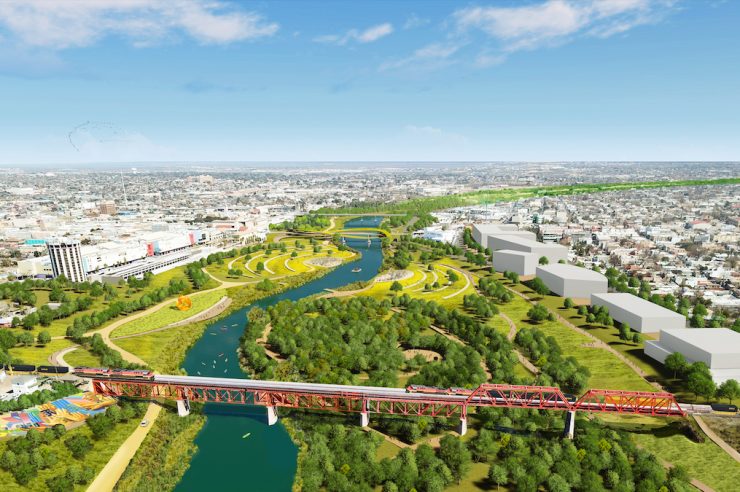 Site earmarked for Trump border wall will become a river park The project aims to stimulate trade, enhance tourism and improve habitats along the Rio Grande. A blueprint for other border towns? Economics Politics Society 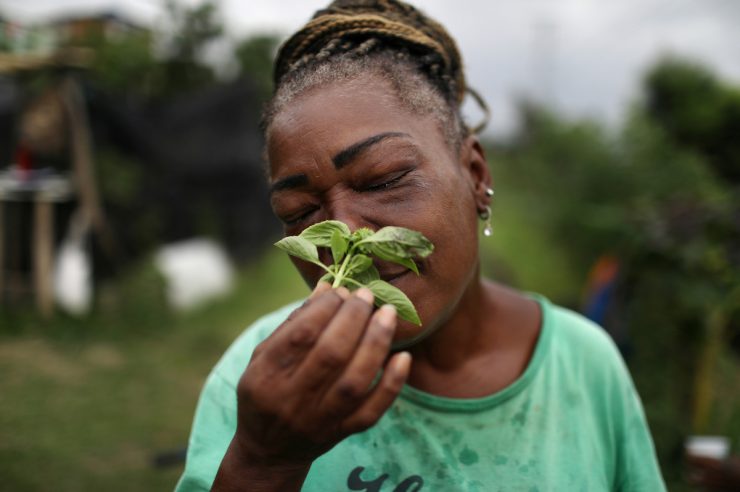 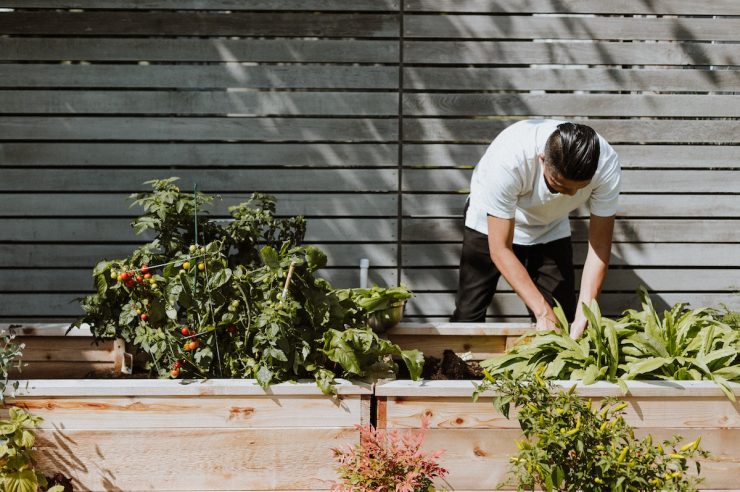