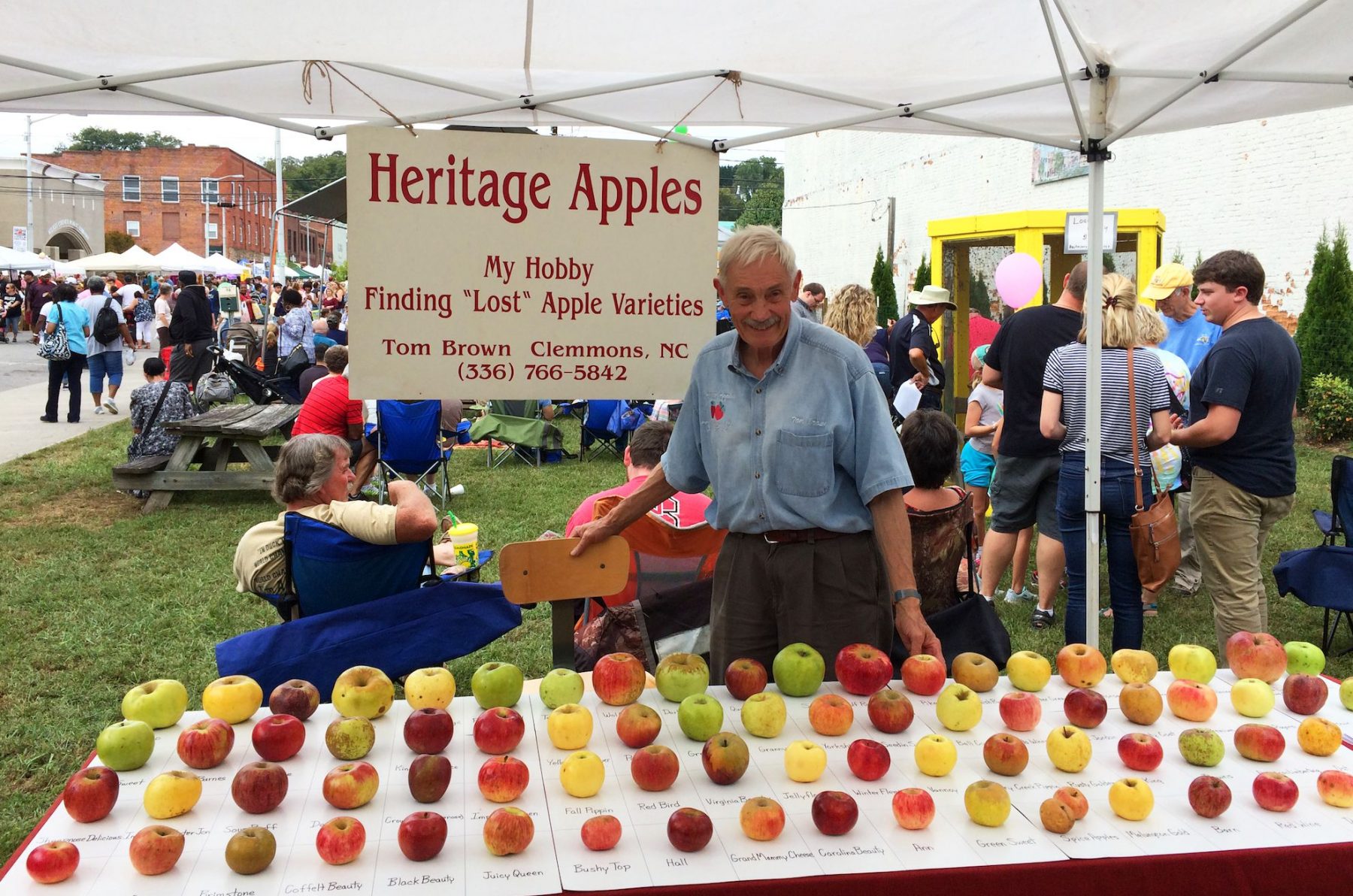 ‘It’s a thrill to rediscover them’: meet the apple hunter who saves lost varieties

Tom Brown has spent most of his retirement tracking down all-but-extinct apple varieties that once thrived throughout Appalachia, US

Tom Brown has spent most of his retirement tracking down all-but-extinct apple varieties that once thrived throughout Appalachia, US

There’s no such thing as a bad apple in Tom Brown’s book, only ones that have lost their way.

The 79-year-old, from Clemmons in the south-eastern US state of North Carolina, has spent the 20-odd years of his retirement tracking down all-but-extinct apple varieties that once thrived throughout Appalachia.

Coaxing them back from obscurity in his own orchards, he is giving new life to apple heirlooms with the kind of evocative names you might find in a Tolkien novel: Brushy Mountain Limbertwig, Mule Face and Tucker’s Everbearing are just a few fruits of his considerable labour.

“One so-called expert said I should only be trying to find the really outstanding varieties,” he told Positive News. “But to me, they’re all equally important. Years ago, they all had their uses – be it for cider, for canning or turning into jelly, or for animal feed. It’s a thrill to rediscover them, and to know I’m doing something unique.”

Brown’s quest began in 1998, after he stumbled across a stall of heritage apples at a farmers’ market. Marvelling at their unique tastes and textures, he set about researching ‘lost’ apples.

Stretching from south New York state to northern Alabama, the cultural region of Appalachia was home to some 14,000 orchard-grown varieties at the beginning of the last century. By the late 1990s however, commercial orchards in the US were growing only around 100 different types.

It’s fun to do and it keeps me young. I’m happy as a lark

“I thought it would be neat if I found an apple nobody’s been able to taste in a hundred years,” said Brown.

Over the next two decades, he found not one but more than 1,200, often waking at 2am for a six-hour drive to – say – Virginia, before spending the day knocking on doors and speaking to locals as he searched for forgotten orchards or even single trees tucked away on remote mountainsides.

“I didn’t always have to go so far,” he recalled with a chuckle, before describing how he discovered the ‘mother lode of apples’ just two counties west of Clemmons. “Wilkes County had 300 varieties – just an hour’s drive away!

'People told me how their fathers and grandfathers took pride in growing apples that were different to their neighbours,’ said Brown. Image: Skylar Jay.

“Talking to the locals, I discovered why it was so productive: people told me how their fathers and grandfathers took pride in growing apples that were different to their neighbours’. At one house there’d be four apple trees on the lawn, all different varieties. A few houses down, I’d find another three trees, all different again.”

On rediscovering old varieties, Brown takes clippings that he grafts on to trees in his own orchard. His nursery sells rare varietal trees for just $15 (£11), encouraging customers to establish a “mini preservation orchard” in their own gardens.

Sadly, the passage of time makes Brown’s odyssey a literal race against the clock. “Apple trees are not long lived,” he said. “And the people who help me find them are generally in their 80s or 90s. A whole generation of them has passed away since I started doing this. There are still some out there to be found, but it’s getting harder to do.”

In the meantime, there’s no stopping him. “It’s fun to do and it keeps me young,” he enthuses. “I’m happy as a lark.” 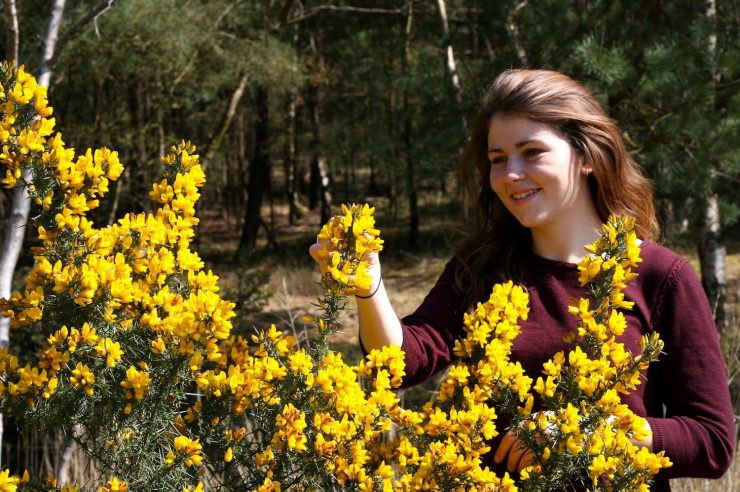 Collecting edible treasures: ‘why I love foraging’ When you know where to look, each season provides a generous spread of tasty treats ripe for the picking. Foraging can be an adventure for t... Environment Food Lifestyle 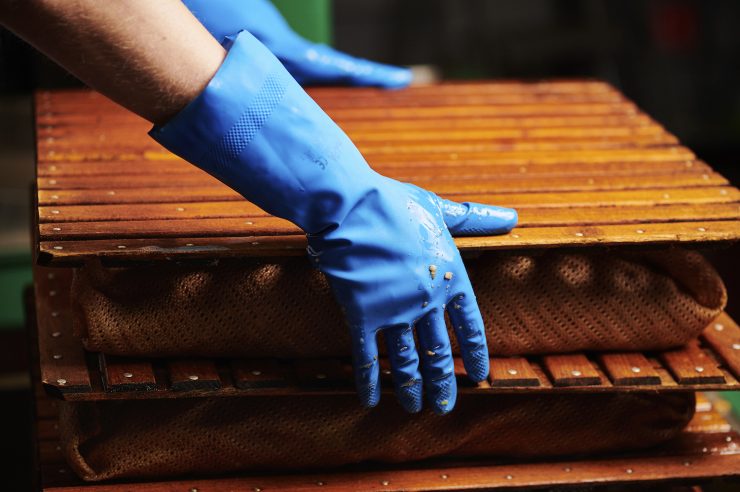 Good apples: how orchards are uniting urban communities The Orchard Project helps to bring communities together with fruit trees and cider Food Society 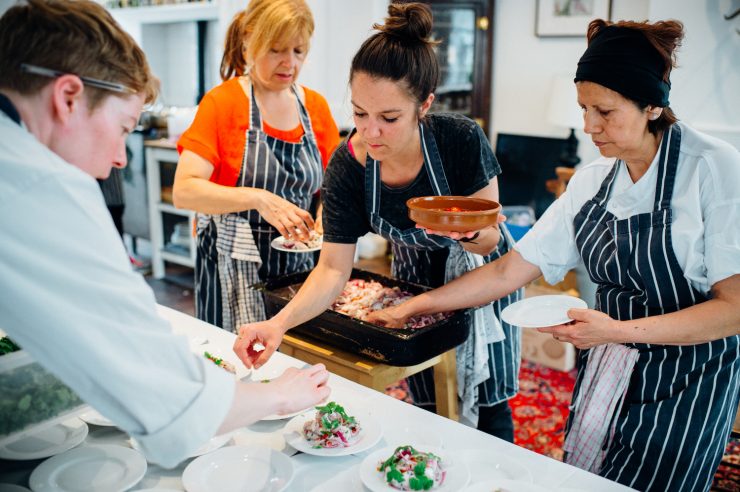