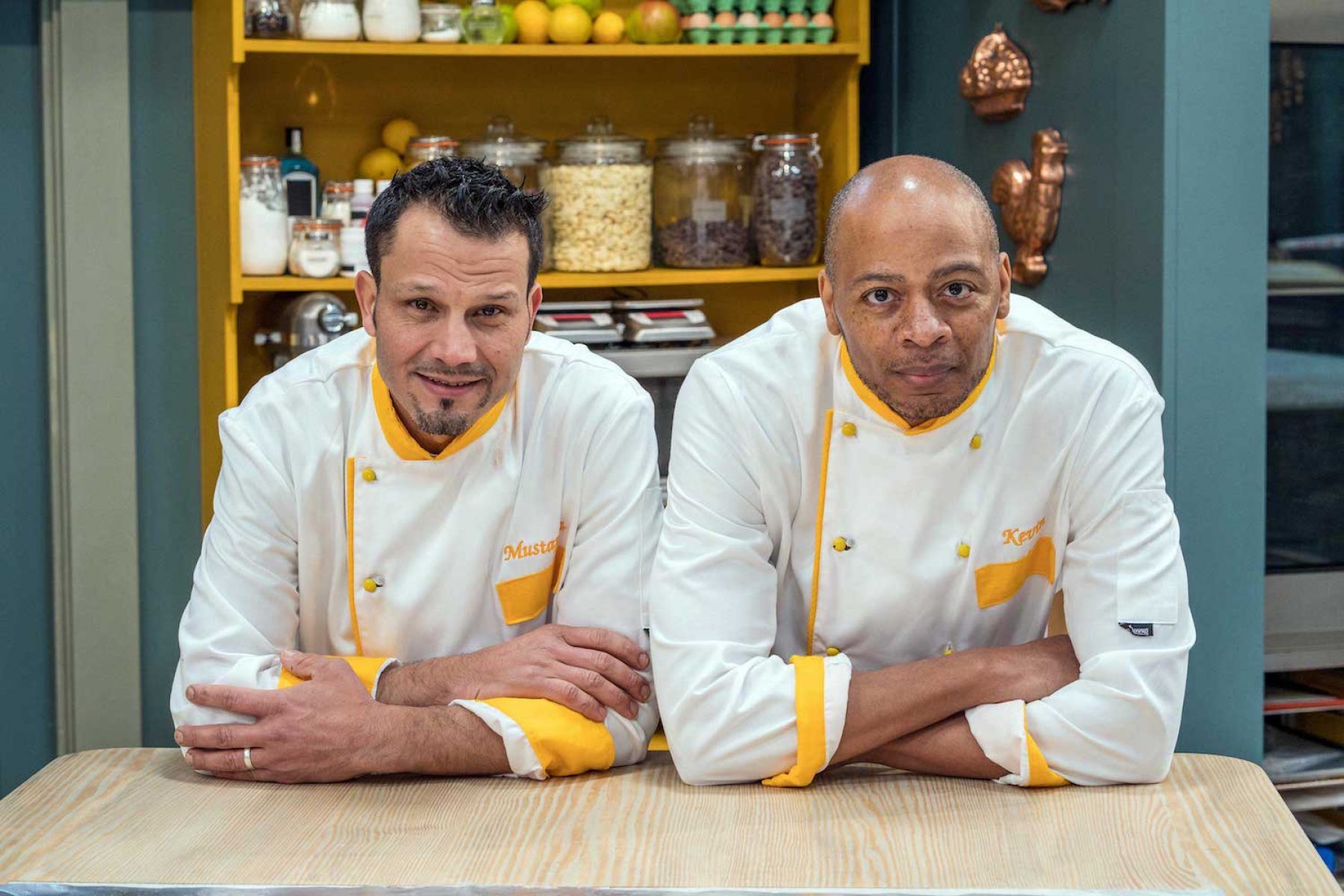 Hope 100: Helping people on to a better path

In partnership with the UK prison and probation service, The Clink teaches hospitality skills to prisoners, helping them work towards the ultimate goal of a City & Guilds qualification. The charity also helps graduates find a place to live when they are released, offering them a genuine chance to turn their lives around. The initiative appears to be working – prisoners enrolled on the programme are reportedly 65.5 per cent less likely to reoffend than those who are not.

It was 2016 when Clayton Planter had the lightbulb moment for his social enterprise, Street2Boardroom. The management skills, logistics planning and sales “hustle” that go into launching a business are not so different from the requirements for dealing drugs, he realised. That became the central premise of Street2Boardroom, which encourages young people to apply the hustle of the street to a business environment. Last year, the organisation became one of the partners in Avon and Somerset police’s radical pilot to upskill young people arrested for drug re-lated offences, instead of charging them. 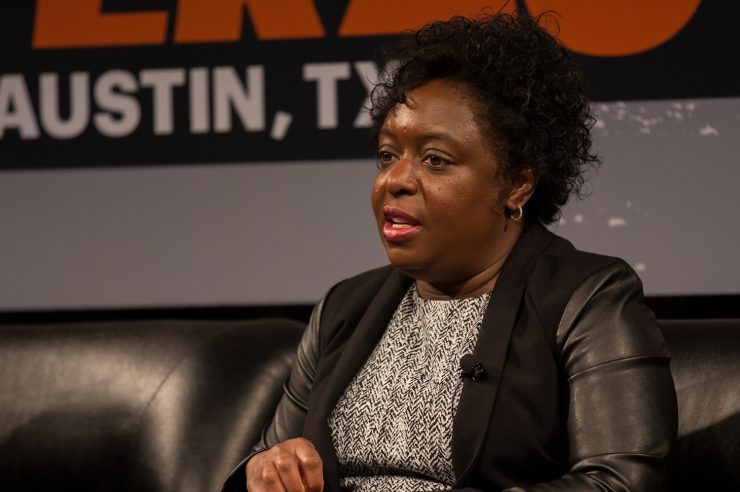