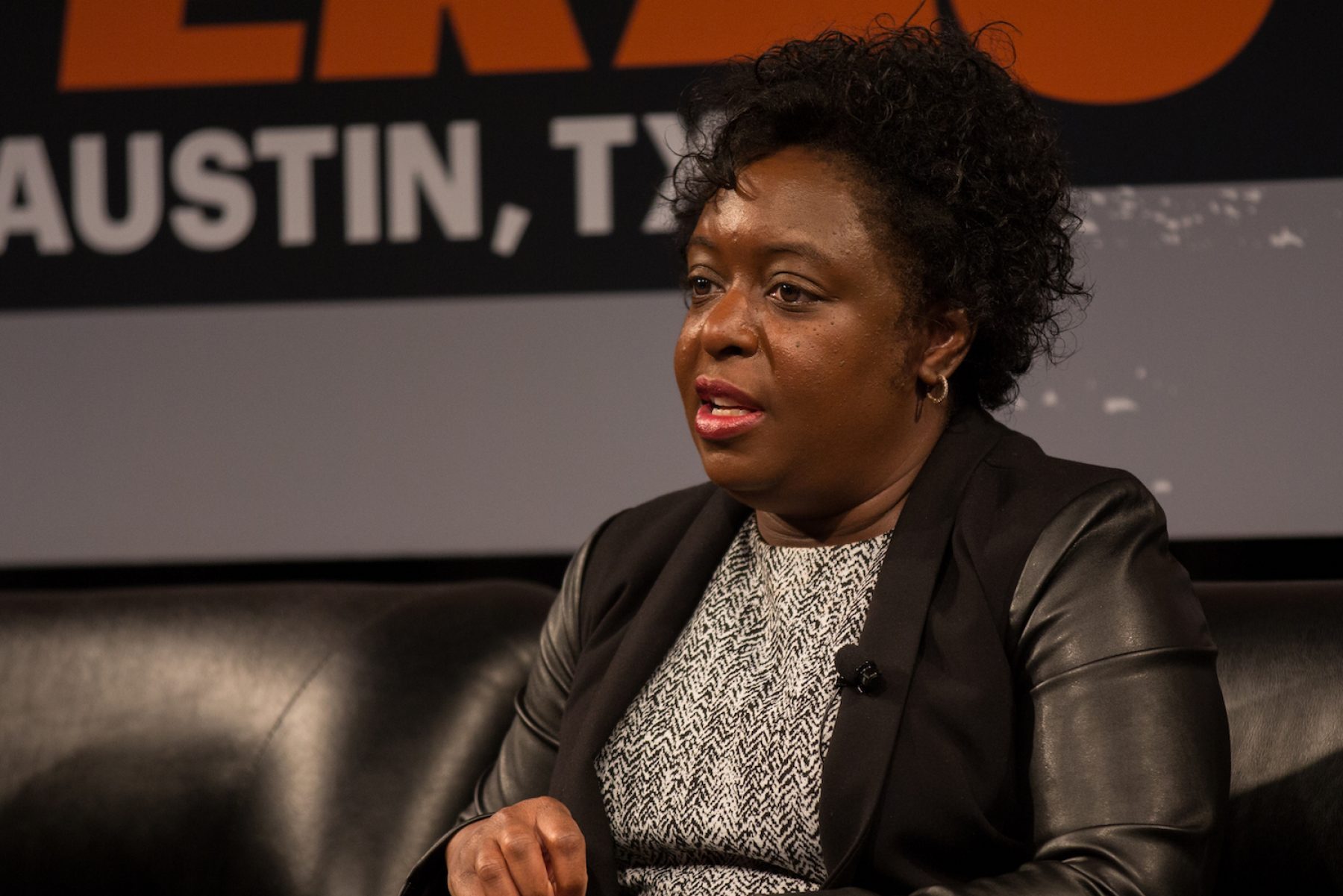 African American women account for just 3 per cent of the jobs in tech in the US. In 2011, electrical engineer Kimberly Bryant (pictured) set out to change that. She founded Black Girls Code to teach coding skills to girls aged seven to 17 from under-represented communities, and help tackle the tech world’s diversity problem. So far, a reported 14,000 girls have learned programming, and Bryant hopes to train 1 million by 2040.

At the tender age of 19, Osman Britton chose not to go to university but to start her first business, which secured her a Young Entrepreneur Award in 2012. However it is her second company, 23 Code Street, that has really made an impact. After realising that most faces in tech were white and male, she founded the coding school for women and non-binary people. It also puts a portion of profit towards teaching IT skills to women in India.

Hamilton’s venture capital firm Backstage Capital, which she launched while she was homeless, invests in startups that have at least one founder who is a woman, a person of colour or LGBTQ+. She also has a fund exclusively to invest in black female entrepreneurs, and launched an accelerator to support fledgling businesses. In the UK, it has invested in gal-dem magazine and Vitae London, which uses profits from selling watches to fund education in sub-Saharan Africa.

Collins founded Impact X Capital in 2018 and has been pulling together a reported £100m fund to invest in startups founded by black and other minority entrepreneurs. With Groves, who has more than 20 years’ experience in funding early stage businesses, alongside him as a general partner in the firm, Impact X is set to help make London’s tech startup scene a more diverse and inclusive place.