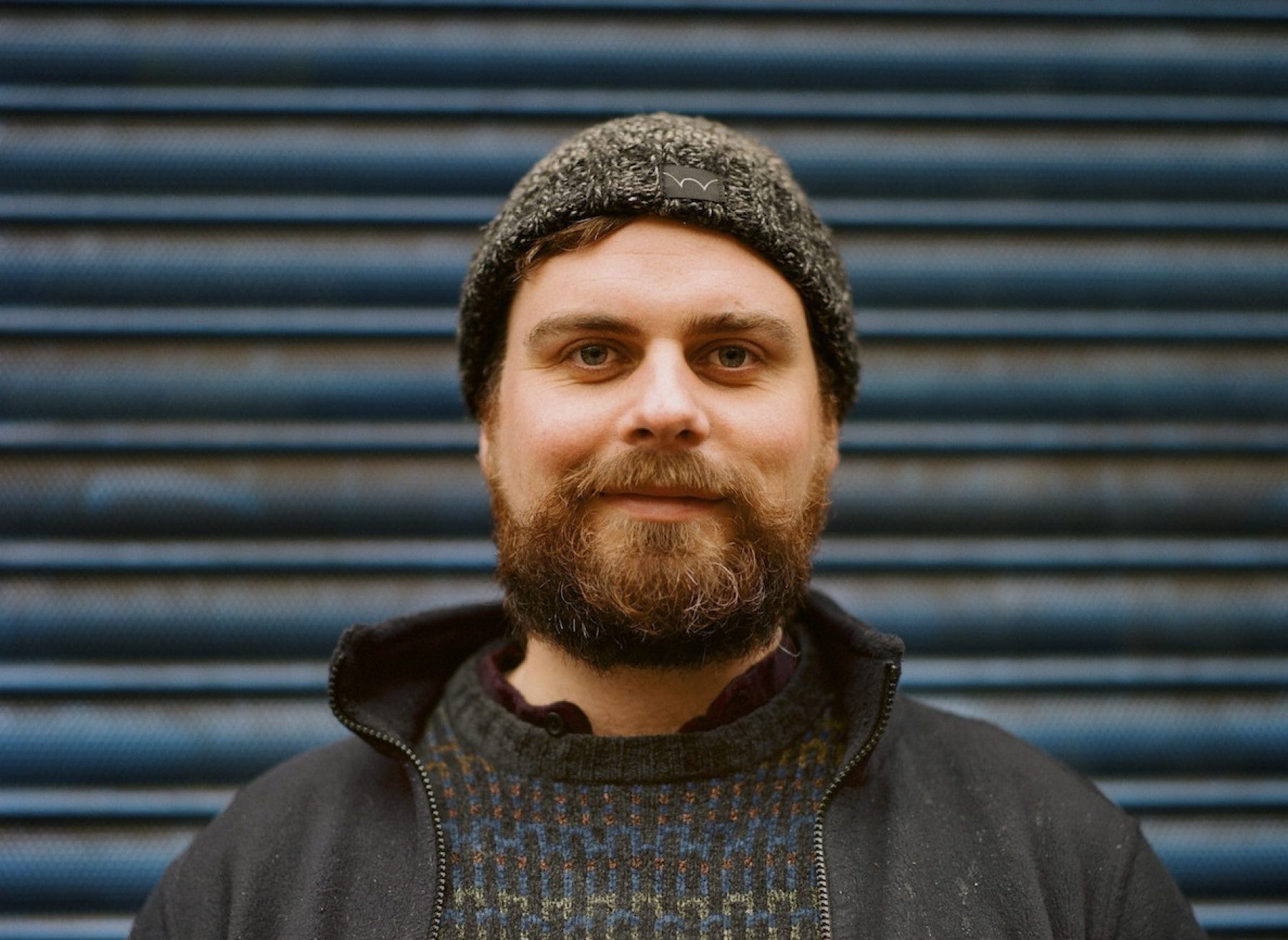 ‘Expressing emotion is revolutionary, it can change the world’

Marcus Pibworth runs Ministry of Change, a podcast and project that sees him travel the UK in his campervan, collecting and sharing stories around depression and anxiety

Marcus Pibworth runs Ministry of Change, a podcast and project that sees him travel the UK in his campervan, collecting and sharing stories around depression and anxiety

“Young people today don’t believe our politicians, we don’t follow the traditional trajectory of school, university, job, house, mortgage and family – we’re not even sure about the future of humanity. We’re not the first generation to face uncertainty, but we are in a wilderness, trying to navigate without a map. In some ways that’s crippling, and in other ways it’s liberating.”

Marcus Pibworth, 33, runs Ministry of Change, a podcast and project that explore mental health and what it means to be human. Pibworth is travelling the UK in his red campervan Ruby, sharing his own experiences with depression and anxiety, and learning from others.

Get the magazine, join the movement, and help us change the news for good Subscribe to Positive News magazine

“I spent years feeling really isolated and worthless,” he says. “I didn’t understand why anyone would want to be friends with me or to be in a relationship with me because I’d lost all self-confidence and self-esteem. And I didn’t know how to talk about it.”

The podcast began as a way to unpick his own feelings, but Pibworth soon realised how universal a topic mental health is. “I saw how much value it had. I want to make the conversation accessible to all, to remind people that there is no ‘normal’.”

For his generation, talking openly about mental health is much more normal than in previous generations, Pibworth believes. “I realise that toxic masculinity, for example, is rife and a lot of stigma remains, but I think the internet is helping to break that down.”

And why, exactly, is that positive? “People holding in traumatic, difficult things has a ripple effect that trickles out into society,” he says. “Talking about our mental health, rather than being a narcissistic exploration, strengthens relationships and it brings people and communities closer together.”

Talking about mental health isn’t narcissistic, it brings people together

He goes so far to say that talking about how you feel can change the world – it is a revolutionary act. “It shouldn’t be, but it is, which says something about the time we live in.”

Pibworth sees himself as part of the ‘new story’ about mental health. What is this, exactly? “It is the idea of fostering good mental health in a holistic way, built into the way we live, from education and governance to family life, so it’s not an add-on or afterthought. I also want to move away from the idea of mental health being necessarily clinical – strip lighting and GPs’ surgeries.”

Does he think any of the stereotypes that people such as Piers Morgan enjoy repeating about young people are justified? “Taking loads of selfies, for example, I think is weird,” says Pibworth, “but it’s not necessarily narcissism. I think that’s being lost and not really knowing yourself. Not letting something like a casual racist remark slip past is not being ‘thin-skinned’. It’s a sign the world has progressed to a healthier place.”

So why do the likes of Morgan and Jeremy Clarkson say these things? “It’s largely fear, surely?” suggests Pibworth. “Those two are prime examples of people who are probably uncomfortable with sharing their emotions, and who feel threatened by a changing world. But if they did open up, they would benefit.”

Healing ourselves and healing the planet are parallel journeys

Has Pibworth made any other choices markedly at odds with those of his parents? “I grew up on a farm and was taught that vegans are weird people, and now I’ve become one.” In fact, the environment too often gets left out of discussions about mental health, he thinks. “For me, depression was about feeling scared and futile. When the future of the planet is very much uncertain, that feeling easily rolls over to the individual. Healing ourselves and healing the planet are parallel journeys.”

He thinks young people are moving away from an old mindset where you need a qualification, to have studied the ‘right’ thing, or to have permission from someone older that you’re ready to be who you are. “There’s a sense of ‘not enoughness’ that I’ve felt myself in the past. But I’m trying to convey the message that you are enough, just how you are. That everyone is enough.” 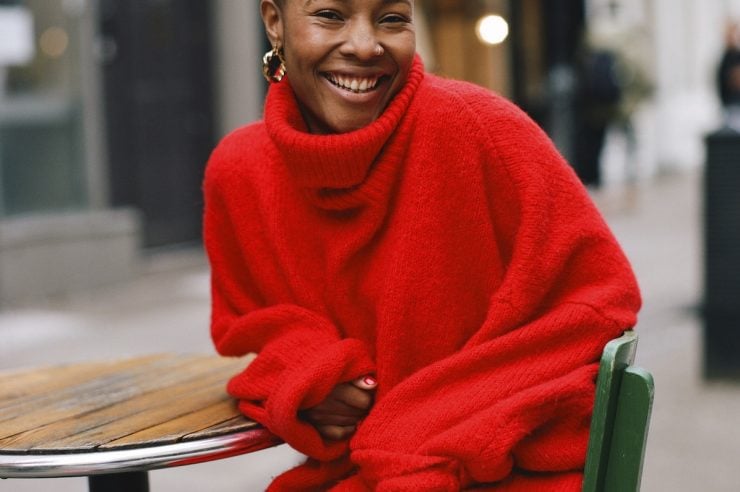 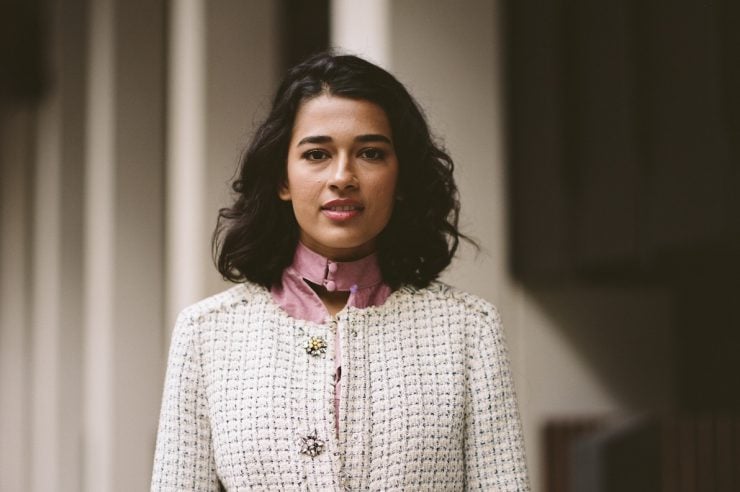 ‘My generation isn’t perfect, but we’re conscientious and caring’ Mursal Hedayat is founder of Chatterbox, an online language learning platform that trains and employs displaced people to teach their native... Society