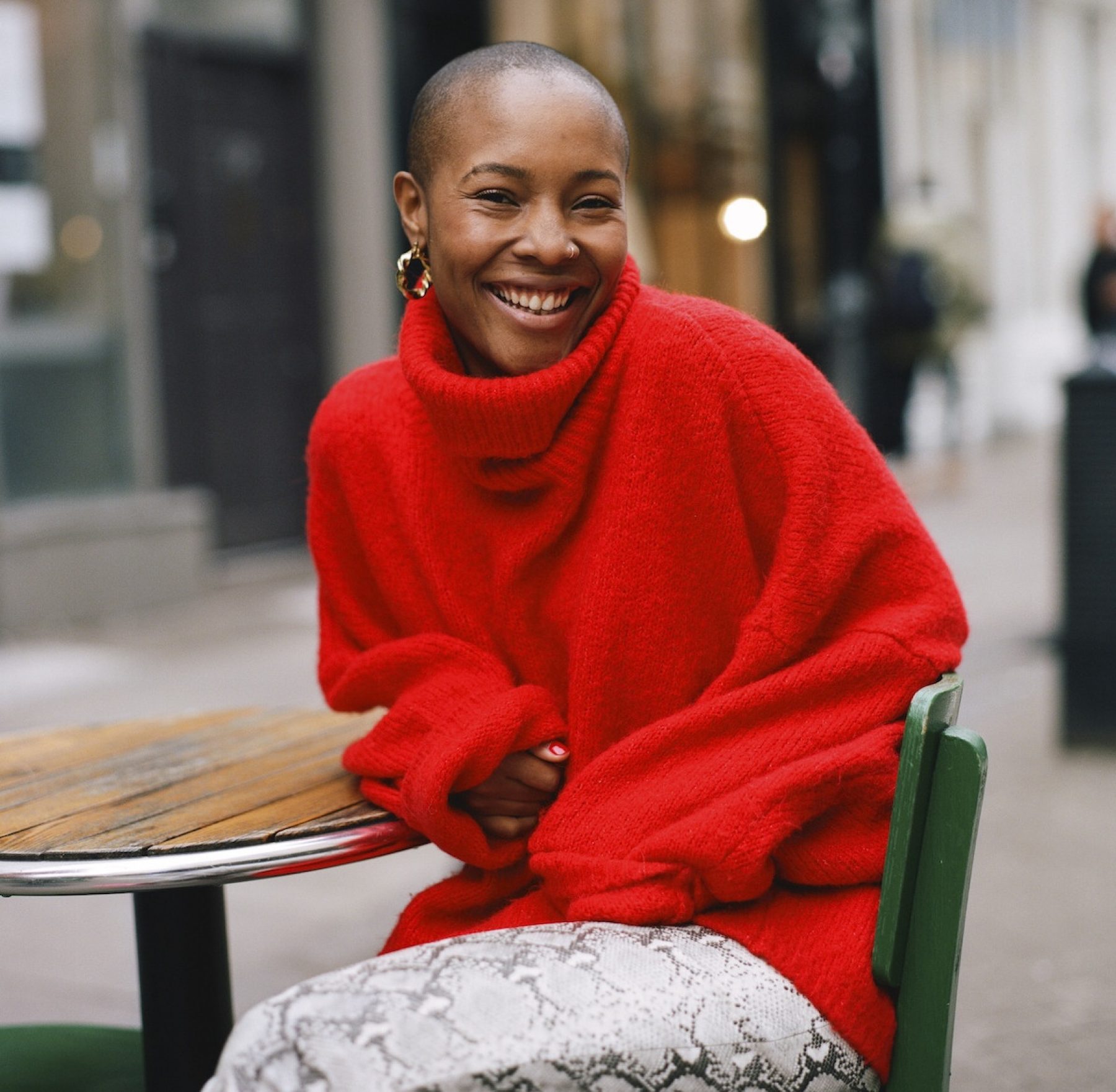 ‘My generation is confident and unafraid to speak out’

Liv Little is founding editor-in-chief of gal-dem magazine, an online and print magazine written by women and non-binary people of colour. Embracing diversity means society is more likely to find solutions, she says

Liv Little is founding editor-in-chief of gal-dem magazine, an online and print magazine written by women and non-binary people of colour. Embracing diversity means society is more likely to find solutions, she says

“You just get better ideas when a mix of people input into things. You don’t just reproduce the same stale perspectives and solutions – and everyone benefits.”

One of the criticisms levelled at young people today is that they want diversity for diversity’s sake. But Liv Little, founding editor-in-chief of gal-dem magazine, knows firsthand the power of championing marginalised voices. While studying politics and sociology at university in Bristol, the texts she was asked to analyse often centred on the voices of ancient white men. Nothing came close to reflecting her experience as a young black British woman.

“It was a bit of a shock,” says Little, now 25. “Coming from a black family in London and having lots of black friends, I was one of the only black women in lots of my lectures and seminars. It was weird to suddenly feel like an anomaly.”

Aware of a similar representation problem in the mainstream media, Little decided to set up a magazine. She saw it as a way to connect with likeminded people, and to cover some of the topics she was most interested in. (High up on the list was feminism for people who aren’t middle-class and white).

The result was gal-dem, an online and print magazine written by women and non-binary people of colour. It has proved hugely successful. When I meet Little in November, the team is running the gal-dem popup shop in central London. Timed to coincide with the UK launch of Michelle Obama’s autobiography Becoming, all the books it stocks are by women and non-binary people of colour. “We think it’s the first shop to do that,” she says with pride.

gal-dem’s contributors write about the issues they face as a result of their race or cultural identity, but also their political views, and their talents and interests. The result is a lively, passionate conversation in which breadth of perspective is celebrated. Says Little: “The most fundamental thing is having space to explore lots of different opinions. As women and non-binary people of colour it’s easy to feel pigeonholed into only being able to discuss certain things.” 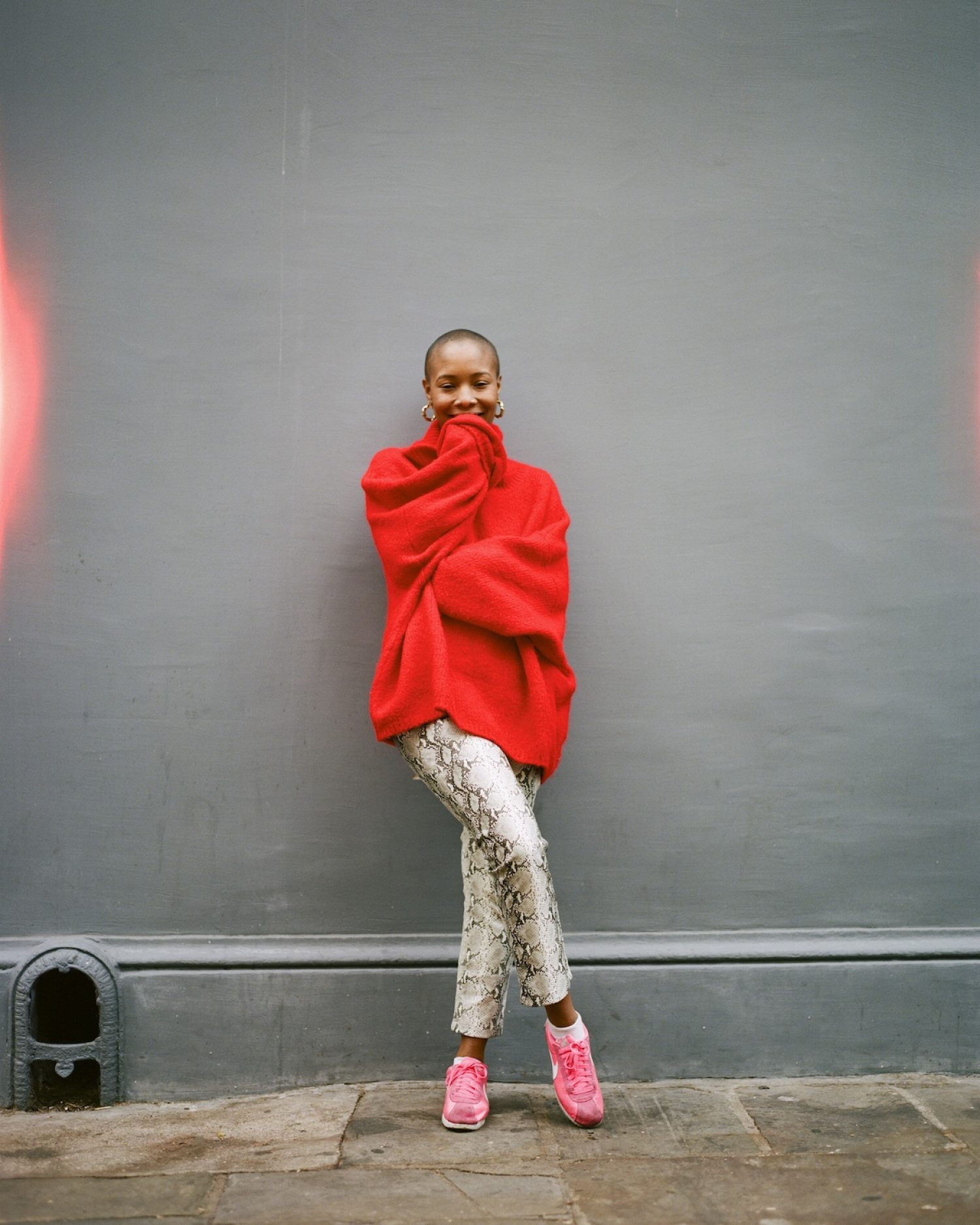 ‘We have a duty to speak to everyone who makes up our community,’ says Little

So why is diversity so important? “We have a duty to speak to everyone who makes up our community,” says Little. “I hope that the next generation will feel able to aspire to something at an even younger age. They will be able to look up and see role models.”

If you aren’t convinced by the moral case, she suggests, then try the economic. When gal-dem did a takeover of the Guardian’s Weekend magazine in summer 2018, the publication received higher demand for back copies than for any other issue. It was shared widely on social media by young women who saw themselves represented at last.

Little thinks a key trait of her generation is that “people are just incredibly proactive.” Not necessarily in comparison to other generations, she clarifies, because they paved the way, “but I think young people are much more confident today. My mum didn’t have the same confidence at my age, and that was partly because, as a black child, she was told she was inferior to her white counterparts. She made sure that wasn’t my experience. I know that my opinions are just as valid as everyone else’s.”

Young people’s confidence to “call things out” has soared too. “When my grandma came to the UK, there were signs saying where black people should and shouldn’t go: it was more hostile in a different way. Sometimes she probably thinks ‘oh God Liv, what are you whining about?!’ but when she was young, there was a ‘just get on with it’ attitude because people had to to survive. I am sensitive, but I’m very driven too.”

Little enthuses about knowing “so many” people her age that run inspiring initiatives, in film, politics, activism and music. “It’s all tied to this idea of the personal being the political. It’s so empowering to be surrounded by people who just get where I’m coming from.” 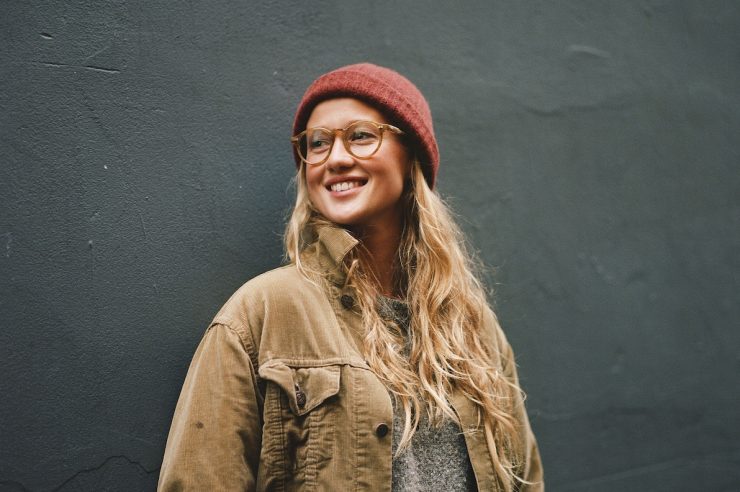 ‘I feel very positive about my generation: it has become cool to care’ Alice Aedy is a photographer and documentary maker who has become known for sharing images and stories of refugees via Instagram. “I feel ve... Society