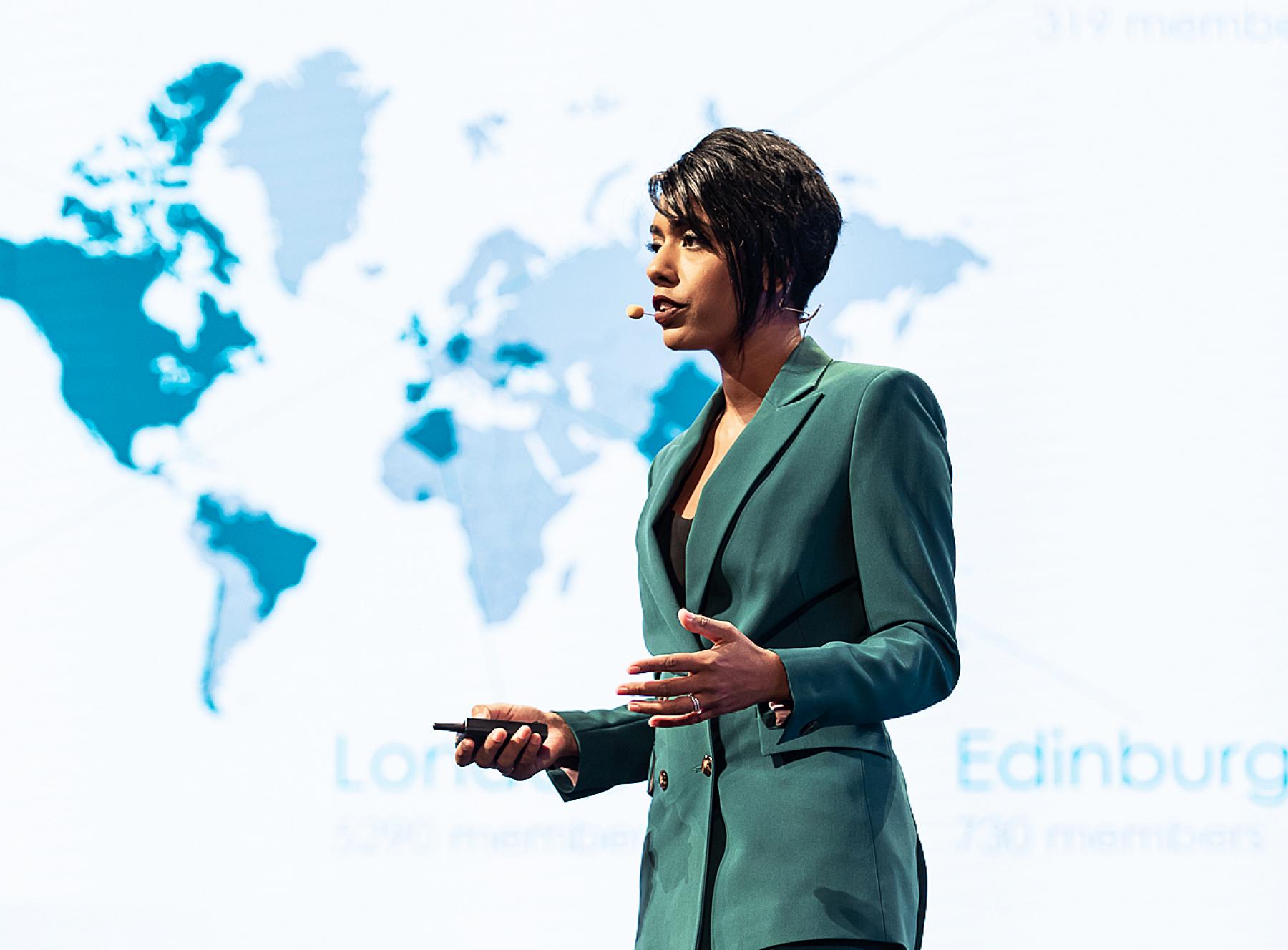 The leader who wants to inspire more women into tech careers

As part of our United Kingdom of Solutions focus, we meet Sheree Atcheson. An advocate of the Belfast startup scene, Atcheson is passionate about combining tech with social purpose

As part of our United Kingdom of Solutions focus, we meet Sheree Atcheson. An advocate of the Belfast startup scene, Atcheson is passionate about combining tech with social purpose

The city was built on engineering and now Belfast is striking new ground when it comes to tech and science. Cybersecurity, biometric businesses and mobile telecoms rule the startup scene here, boosted by Queen’s University Belfast and Ulster University. A recent report by Tech Nation, a network for entrepreneurs, placed the city among the top in the UK for tech workers, competing with London, Manchester and Reading.

Among the leading lights are those with a strong social purpose, such as Sheree Atcheson (pictured above), who was raised in County Tyrone.

She has inspired thousands as UK expansion director for Women Who Code, a non-profit that helps to tackle the gender gap in STEM fields worldwide. “People from Northern Ireland inspire me,” she says, “because we are unexpectedly brilliant! Belfast has some phenomenal tech accolades to its name, but the people behind them remain humble and enthused to continue to push boundaries.” 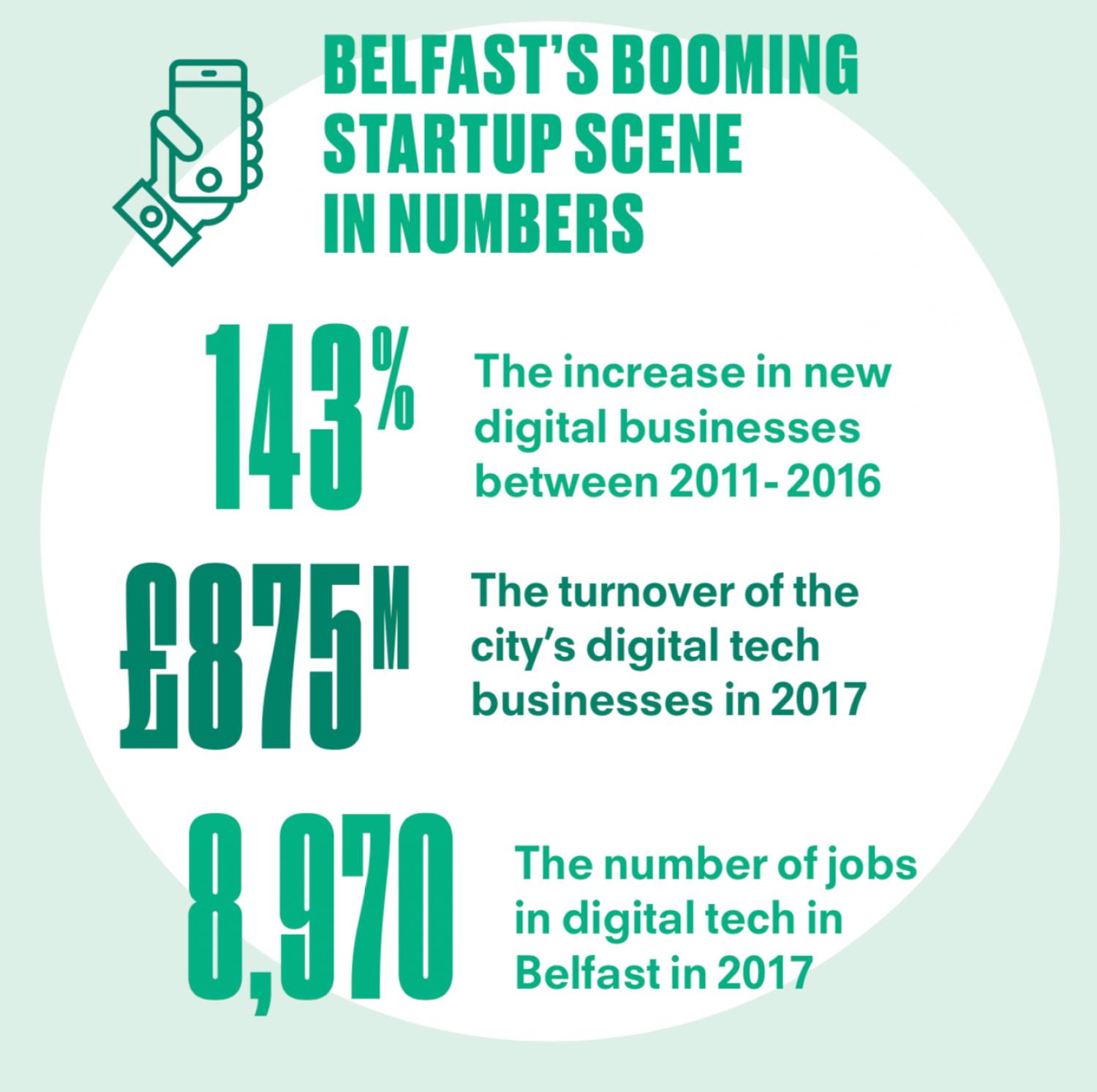 Between 2013 and 2017, Atcheson launched and led the UK expansion of Women Who Code, providing free monthly meetups in Belfast, then London, Bristol and Edinburgh. It is now the world’s largest non-profit dedicated to women excelling in tech, with more than 180,000 members, a presence in some 60 cities and giving over $1m (£790,000) of scholarships each year. Atcheson is now a global ambassador for the organisation, and works for Deloitte UK.

Belfast has some phenomenal accolades to its name

So why is it important that more women are encouraged to work in tech? “It’s important because women are 50 per cent of society,” says Atcheson. “Plain and simple. We can’t have the best solutions without teams that are formed of and led by people reflective of society. People of all backgrounds, sexualities, ethnicities and all economic backgrounds inspire me because it can be an emotional task to be the ‘only’ in the room.”

Atcheson is of Sri Lankan origin and was adopted at three weeks by an Irish family. After a journey to find her birth mother, she set up I Am Lanka, an online platform that showcases inspirational Sri Lankan people living around the world. 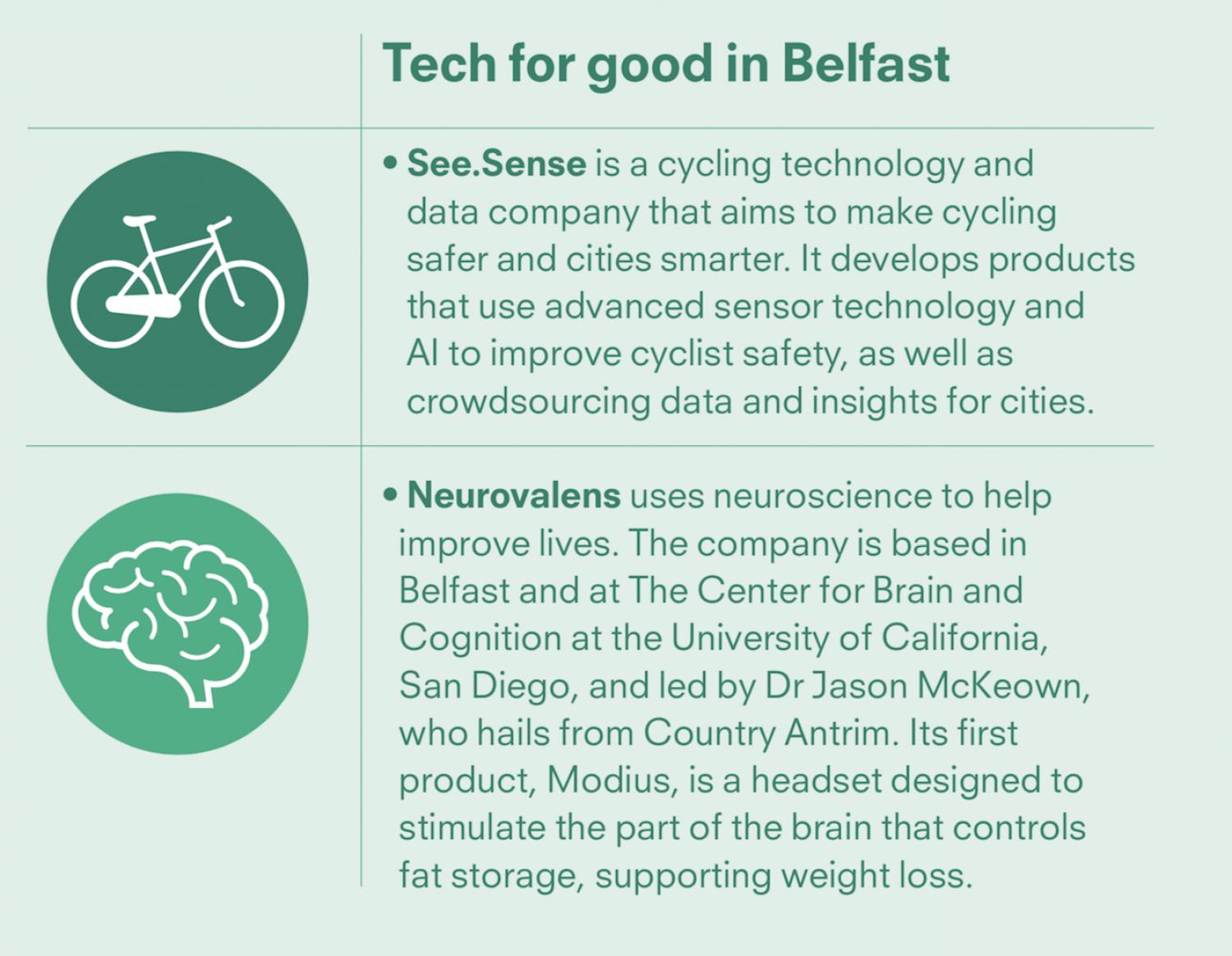 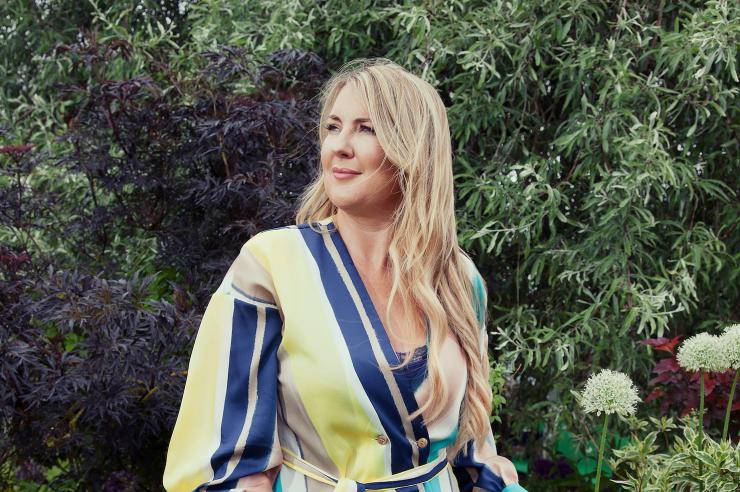 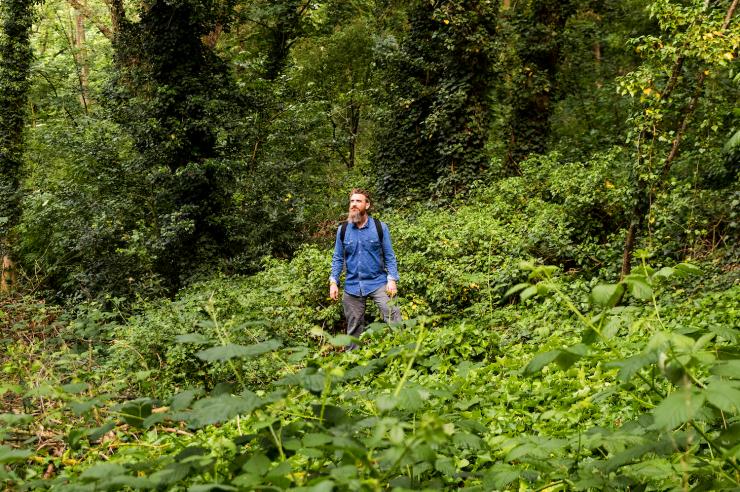 The magazine that proves life’s not so grim up north As part of our United Kingdom of Solutions focus, we meet the duo behind Nrth Lass magazine. Jessica Howell and Jenna Campbell founded the p... Media Society UK
Inbox inspirationSign up for a weekly dose of Positive News
We use cookies to ensure that we give you the best experience on our website. If you continue to use this site we will assume that you are happy with it.Ok