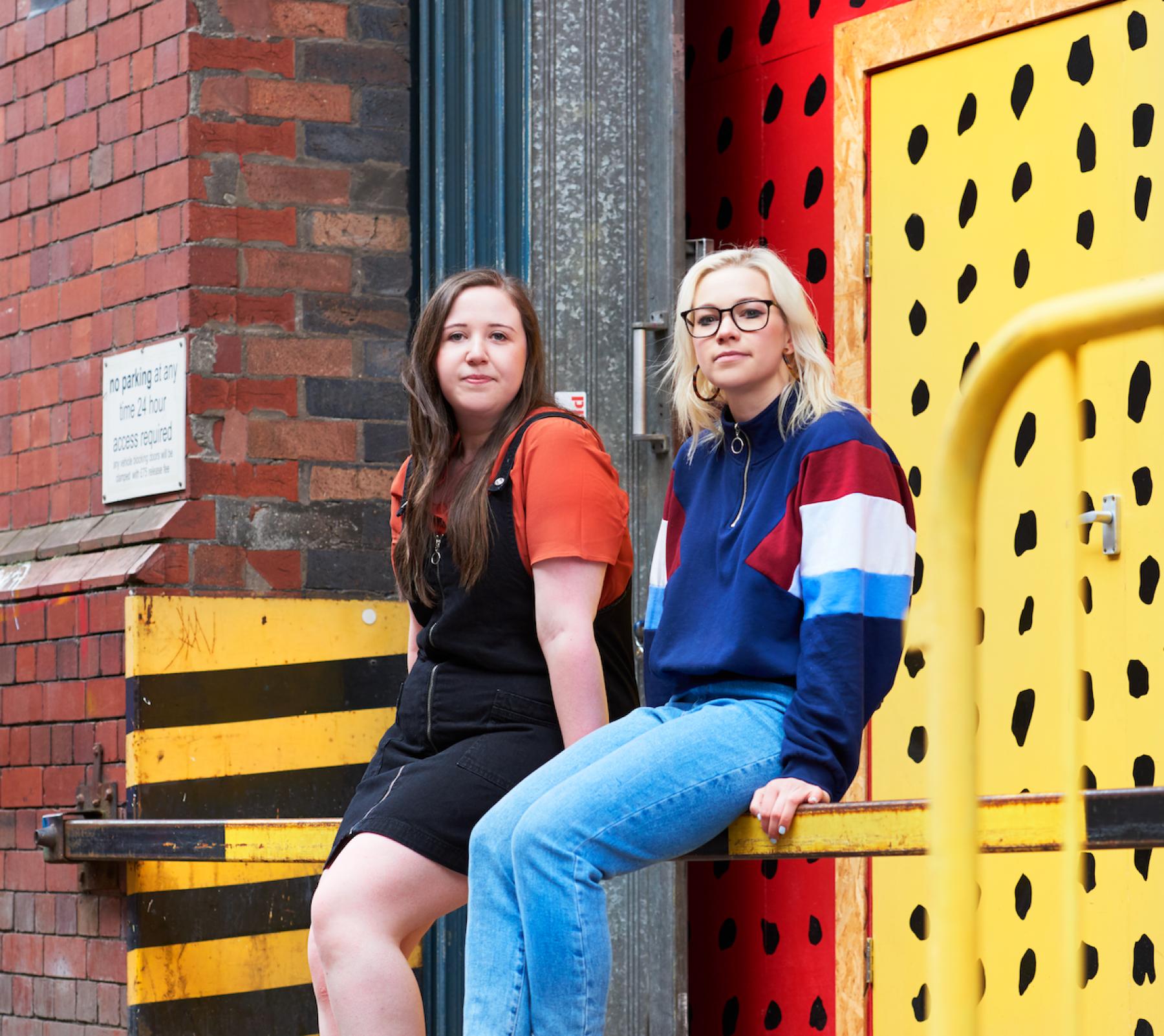 The magazine that proves life’s not so grim up north

As part of our United Kingdom of Solutions focus, we meet the duo behind Nrth Lass magazine. Jessica Howell and Jenna Campbell founded the publication to shine a light on inspirational women in the north of England

As part of our United Kingdom of Solutions focus, we meet the duo behind Nrth Lass magazine. Jessica Howell and Jenna Campbell founded the publication to shine a light on inspirational women in the north of England

“You can have an incredible, nourishing career here. You can thrive without getting burned out, make a name for yourself and be part of a community. The north is a lot cooler than people think,” says Jenna Campbell.

Campbell, who is from Stockport, teamed up with Bradford-raised Jessica Howell in 2018 to launch Nrth Lass magazine. In print and online, the publication celebrates female success in the north of England.

Campbell and Howell – now both 25 – became friends while working at Thomson Reuters, bonding over a shared passion for the written word and an ambition to grow interesting, fulfilling careers.

Both resisted the assumption that relocating to London was the only way to succeed in the creative sector, and were casting around online for examples of inspirational women from the north.

“We came across a list in an article in the Manchester Evening News,” recalls Campbell, (pictured above, right), “and while these women were very impressive, a lot were local councillors, MPs and senior businesswomen. We wanted to know about women closer to our age who felt relatable. That got the cogs turning. We decided to find them and shine a spotlight on them, to prove there is some amazing talent in the north.”

The first issue of Nrth Lass landed in early 2018. Colourful and beautifully designed, the magazine has already included a wild swimming filmmaker from Manchester, a champion rock climber from Chester and Sheffield’s professional cyclists, as well as choreographers, chefs, dancers, stylists, entrepreneurs and many more women from diverse fields. A third edition is planned for this summer. 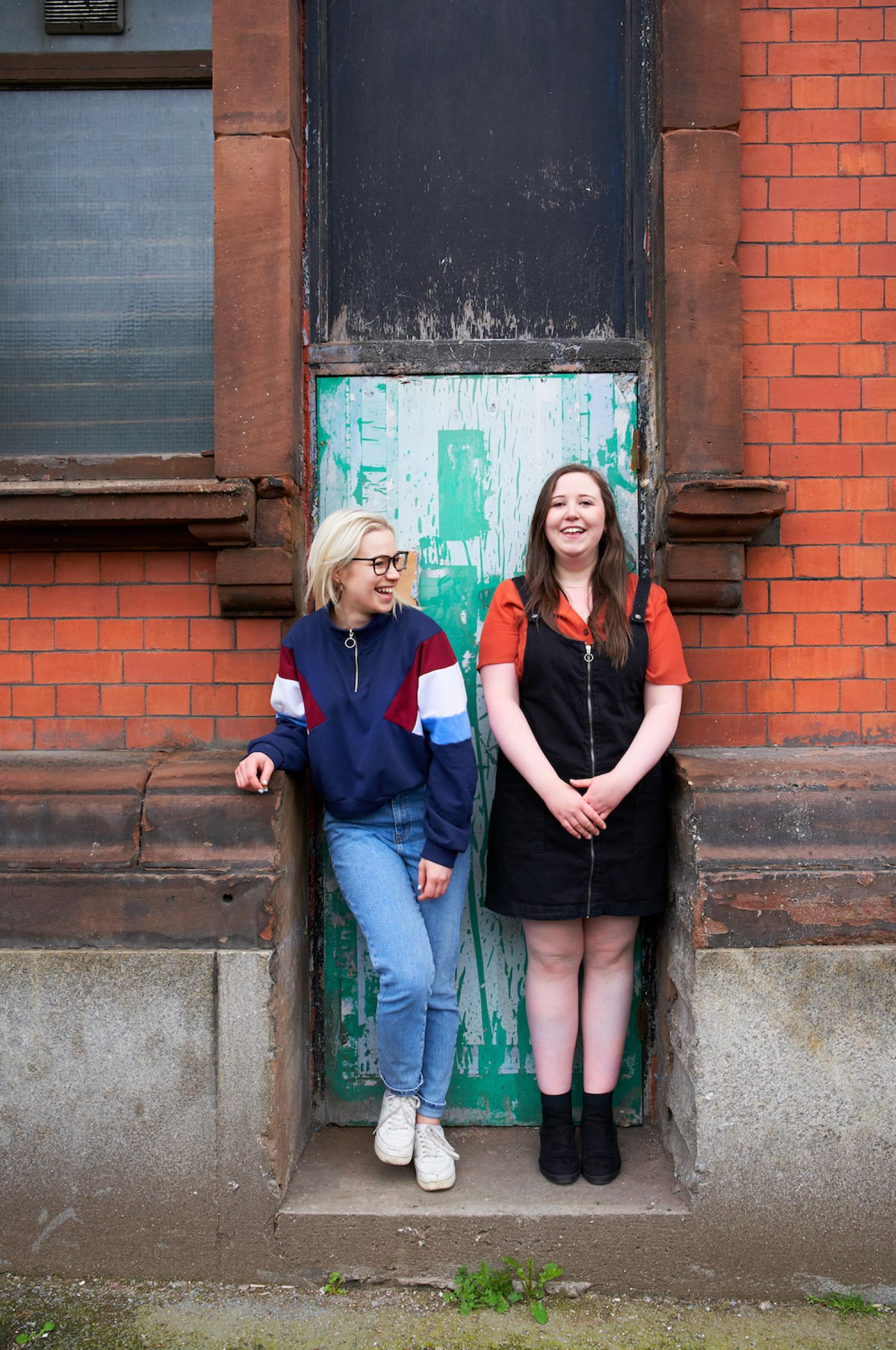 Because Nrth Lass is largely self-funded and created in the women’s spare time, its print run stretches only into the hundreds at the moment. But it is stocked across the UK, from independent shops in Leeds, Manchester and Sheffield, to Somerset House in London.

The editorial tone is warm and positive, which Campbell and Howell hope will help dissolve tired myths about the north. “I think the main stereotype is that we’re pretty miserable people who complain about the weather and don’t bring an awful lot to the table,” laughs Howell. “Some people haven’t moved on from the image of the white male miner, but there are tonnes of nationalities working together as a community here, for example.” 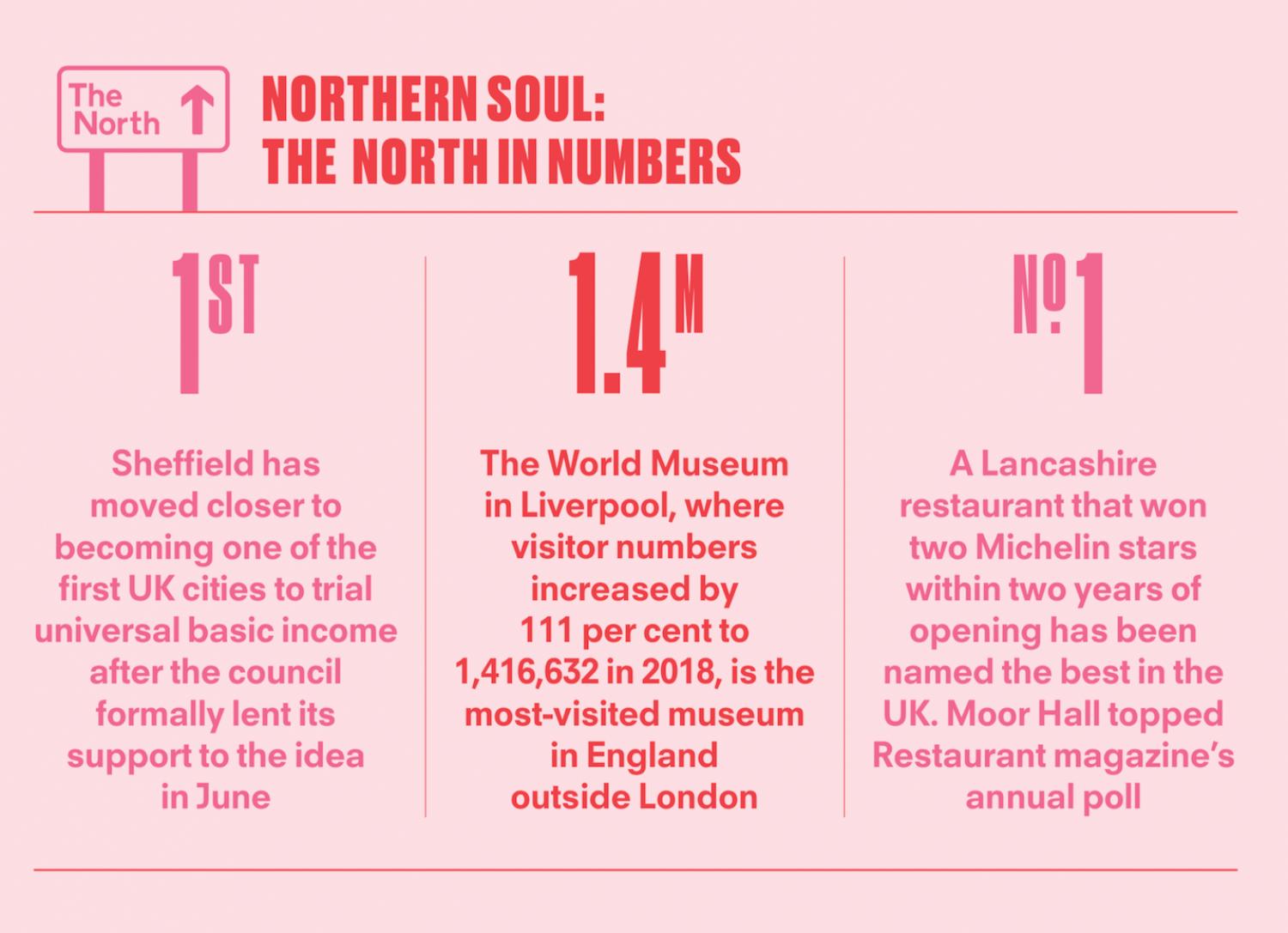 The women Nrth Lass features, says Campbell, share “strength and resilience – they’re grafters”. “There’s a real DIY spirit in the north,” adds Howell. “But on the other hand, if you need help, there’s always someone who will offer their time and energy.”

The pair have been humbled by the response to the magazine, from stockists who have wanted to carry it on hearing the concept alone, to the “surprisingly supportive” response from male readers. “They seem to realise that there needs to be a space for women to shout about what they’re doing,” says Howell. “It’s really encouraging.”

Both feel their northern roots have shaped them in positive ways. “It’s a difficult time, with questions about Brexit, nationality and how we feel as a nation,” says Campbell, “so having a strong sense of where you’re from is a comfort. I’m proud to be British but also very proud to be from the north. We want the magazine to leave people feeling happy and excited about what’s possible. The world is large, scary and uncertain, but there’s also this amazing, close-knit community in which people are inspiring each other.”

Day-to-day, what do the pair love about living in the north? “The food,” both answer quickly. “I love the style too,” adds Campbell. “I love how people dress in a relaxed way but with a certain grit. There’s a self-assuredness without being cocky. The culture and arts are amazing here. I love going to gigs and I love northern bands. Manchester’s very laid back, so there’s a spontaneous spirit to everything. There’s always stuff to do and people to do it with.”

“I would say the access to city and countryside,” adds Howell. “I can go 10 minutes down the road and be in a massive park or overlooking the moors, and at the other end of the street is Bradford city. There’s a lot of development going on, many improvements to come, but on the other side an amazing sense of history. I’m also a huge theatre fan – the Alhambra in Bradford is like my second home.” 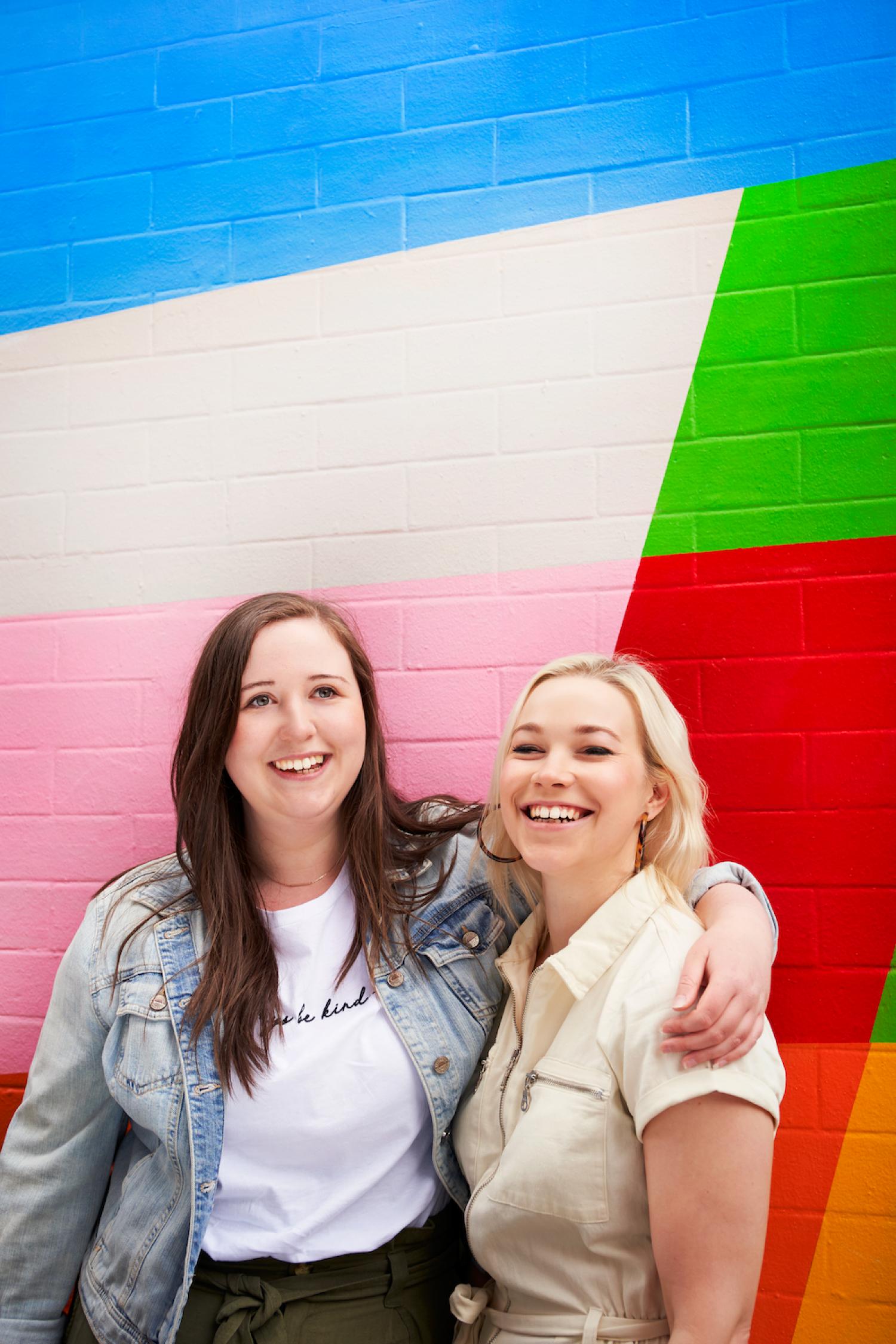 ‘There’s a real DIY spirit in the north. But if you need help, there’s always someone who will offer their time and energy,’ says Howell (pictured left)

At a time when things can feel difficult and divided, what makes the pair positive about the future? Howell mentions the increasingly frank conversations about mental health and body image that are taking place. “The activism from millennials and Gen Z,” adds Campbell. There seems to be a fearlessness now about campaigning for all sorts of rights.

“It’s easy to get depressed about the state of affairs but talking to people who are working on inspiring projects helps keep us motivated. We want to add to this through Nrth Lass: to help everybody galvanise and encourage each other.”