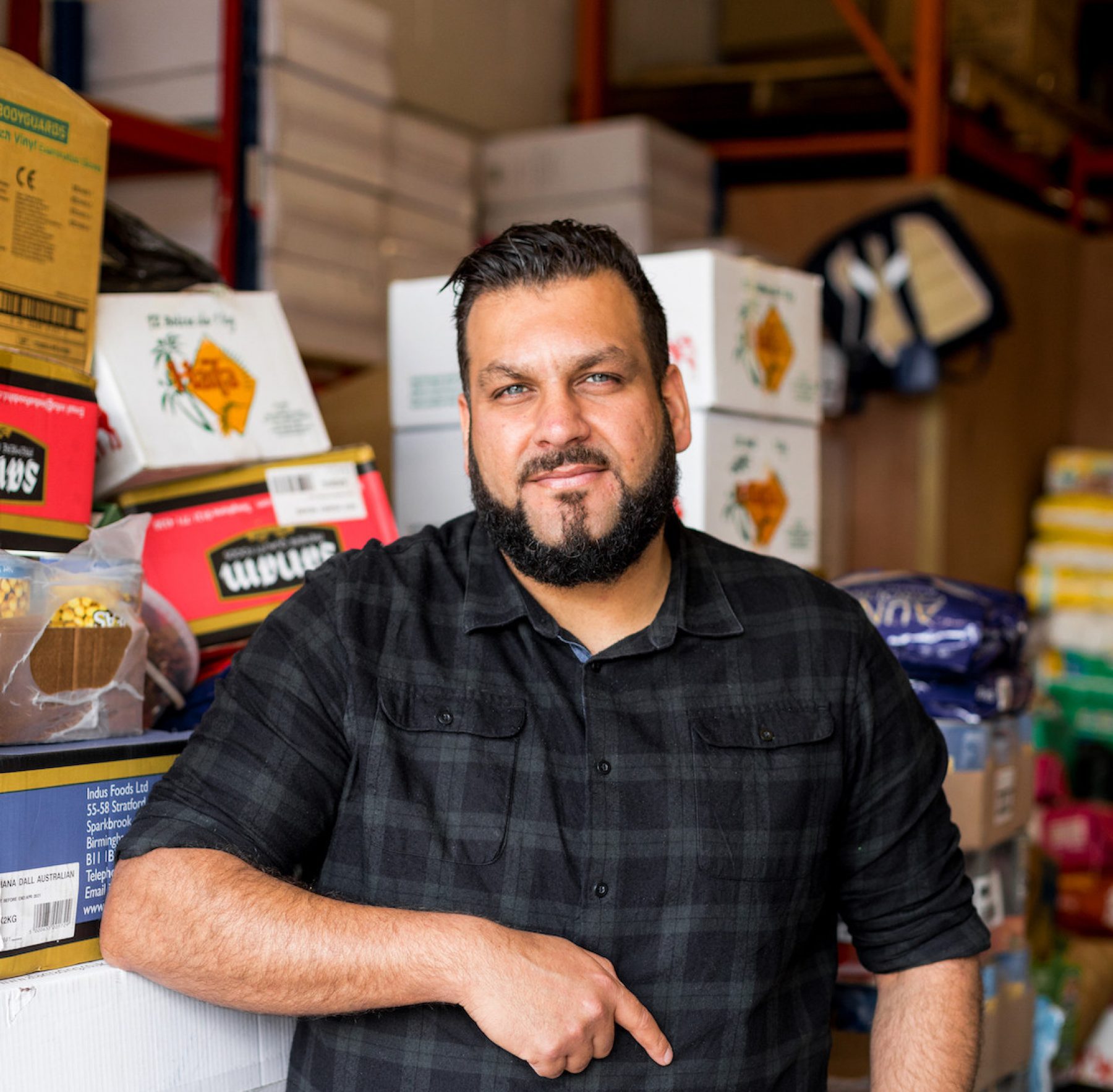 The Muslim community group in Birmingham that helps neighbours, ‘human to human’

As part of our United Kingdom of Solutions focus, we meet Imran Hameed. He founded Bearded Broz, a volunteer-led group that combines Muslim and British values to help the local community

As part of our United Kingdom of Solutions focus, we meet Imran Hameed. He founded Bearded Broz, a volunteer-led group that combines Muslim and British values to help the local community

“I was watching the Grenfell Tower tragedy unfold on TV from my sofa in Birmingham, and I knew I had to help.”

Imran Hameed already ran a successful emergency food bank, so put a call out on Facebook requesting donations of food and baby products for those who had lost everything in the fire. “I went down to London with some volunteer brothers and we all had beards, so the name Bearded Broz stuck. We just wanted to help, but it also challenged media narratives about bearded Muslim men all being terrorists. We were giving something back.”

Bearded Broz has since grown into a much larger community group, with close links to Hameed’s Smethwick-based Salma Food Bank. The group ‘promotes Islamic values and how they go hand-in-hand with British values’, but welcomes anybody who wants to help their community thrive.

“We have Christians, Sikhs, Hindus, Buddhists, atheists and men and women of all ages – beards or no beards! Mums join with their teenage children to teach them how to look after neighbours, and our oldest volunteer, Valerie, who was born and bred in Birmingham, is in her 70s.” 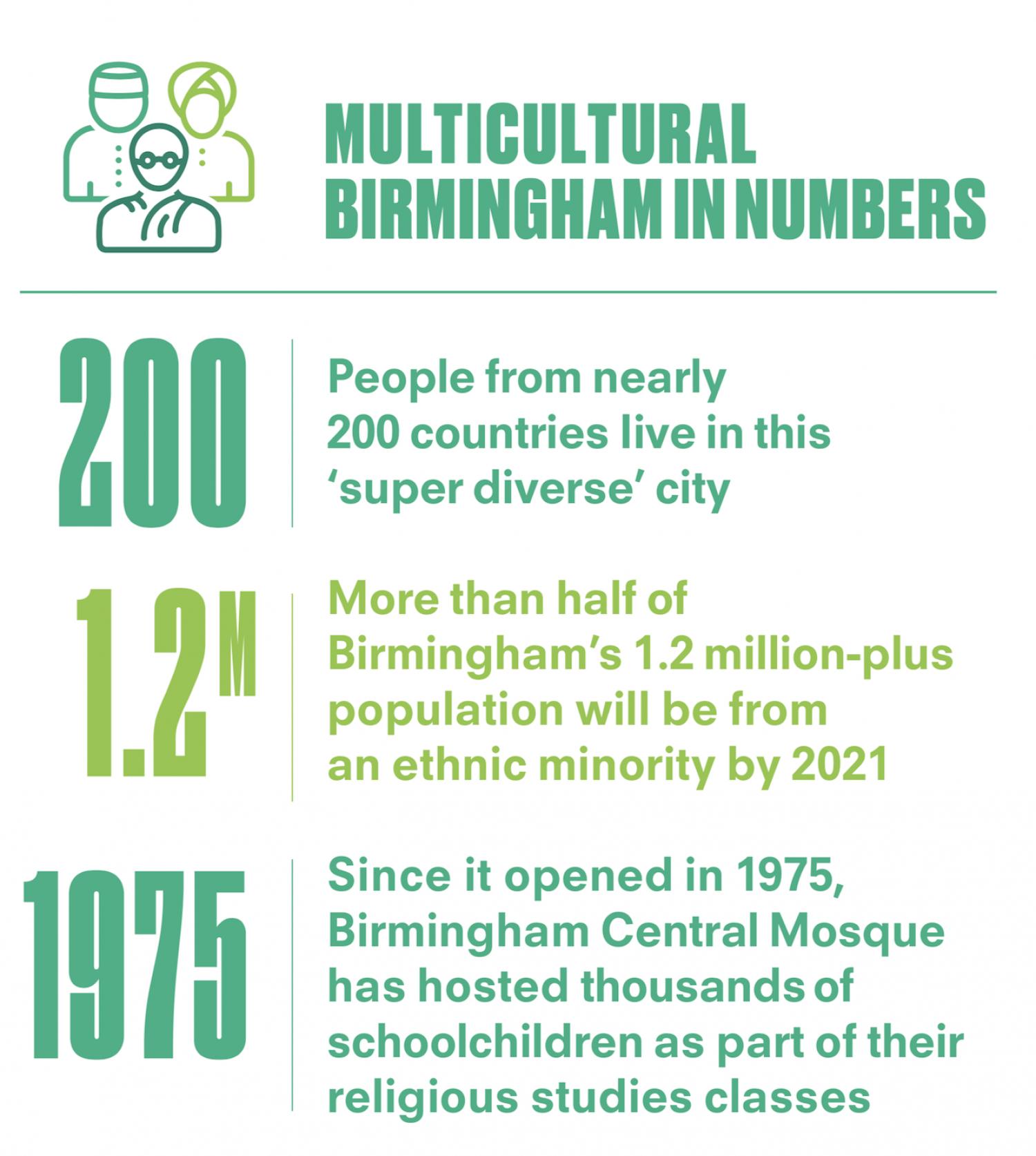 Hameed, an IT consultant who describes his background as very affluent, used to be fixated on material things – “If I had a Ferrari, there was still someone with a Lamborghini” – but events shifted his perspective.

First, he read the Qur’an in depth, and in English, for the first time. “I properly understood it then, rather than just inheriting its ideas,” he notes. “It taught me to look down to see who I could help, rather than always looking up and being dissatisfied.”

And his mother died. “She was an immigrant in the UK, she couldn’t speak English and her best mate was a black, Catholic woman who cried for my mother after she passed away.” Inspired by their friendship, he set up the food bank, which he believes to be the UK’s only daily emergency food bank with a 24-hour helpline.

“The Qur’an doesn’t say ‘feed the Muslim’, it says ‘feed the needy’,” says Hameed. “So we deliver to people’s homes, and help everybody who knocks on our door. In fact, 85 per cent of the people we serve are non-Muslim, which is a much bigger message of humanity. That’s why we have tears and hugs on the doorsteps.”

We help everybody who knocks on our door

Bearded Broz tries to tackle local issues such as drugs, begging and prostitution, too, and the group’s videos have been viewed by millions around the world. Hameed also runs a programme called Meet a Muslim, inviting followers of far-right ideologies to spend a day chatting with him. “I met Tommy Robinson’s uncle one day,” he recalls.

He is “extremely proud” of being both British and Muslim and looks forward to expanding Bearded Broz to help even more people in the future. “I believe in the people of Birmingham,” he says. “People here are fantastic. It’s the multicultural hub of Britain.” 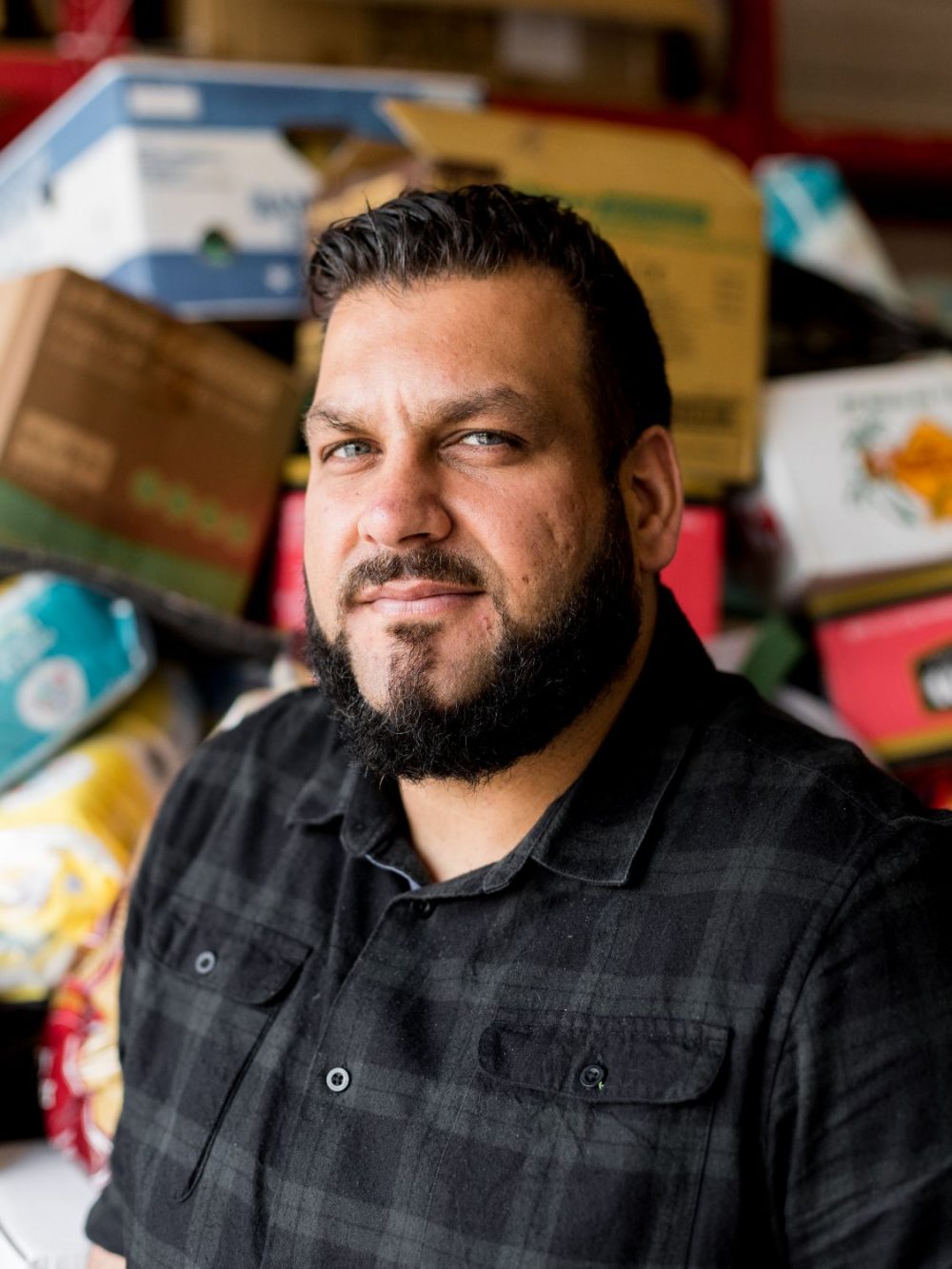 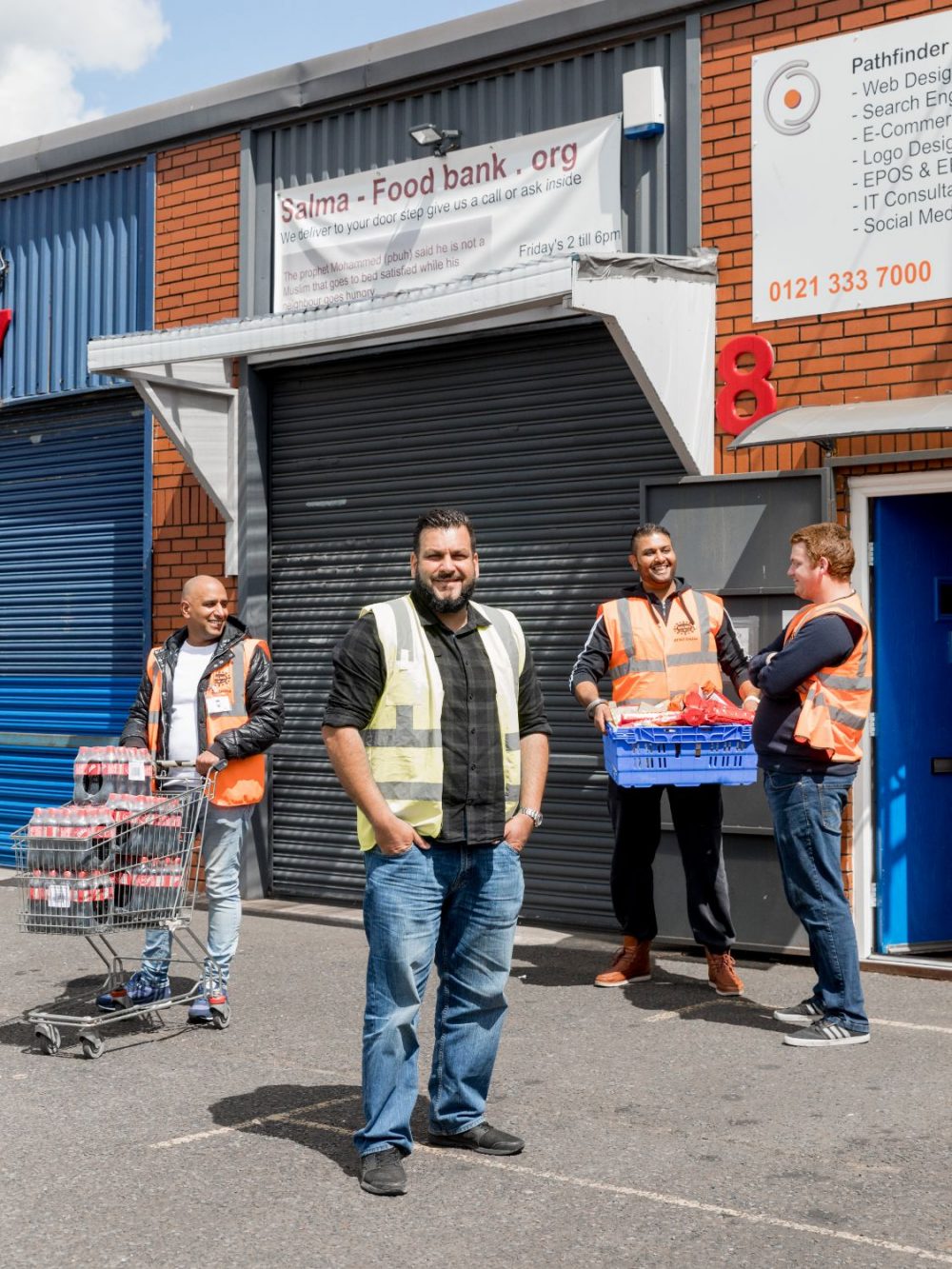 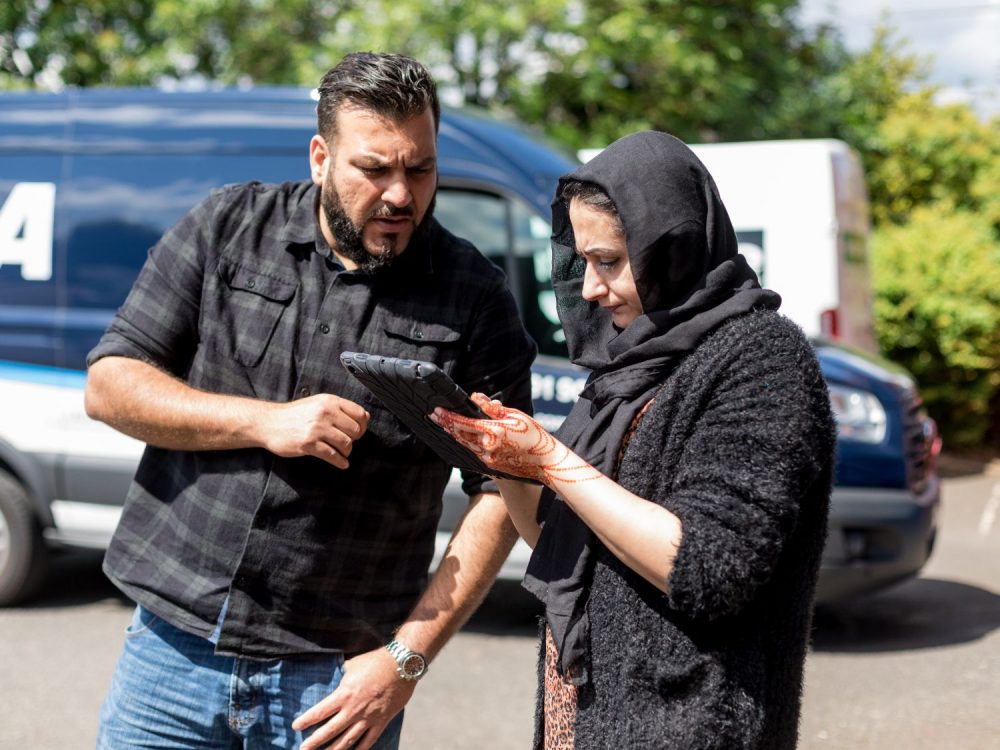 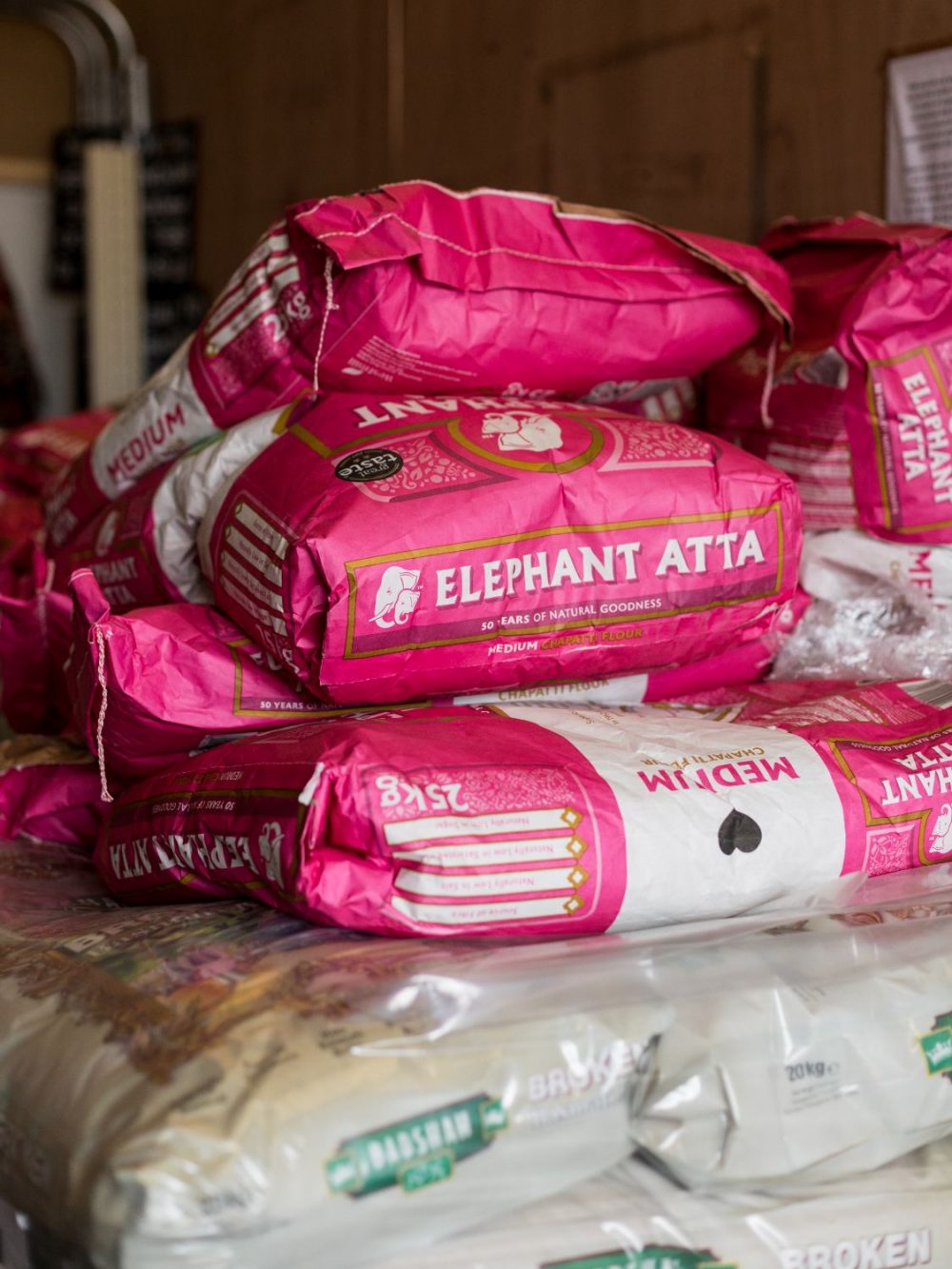 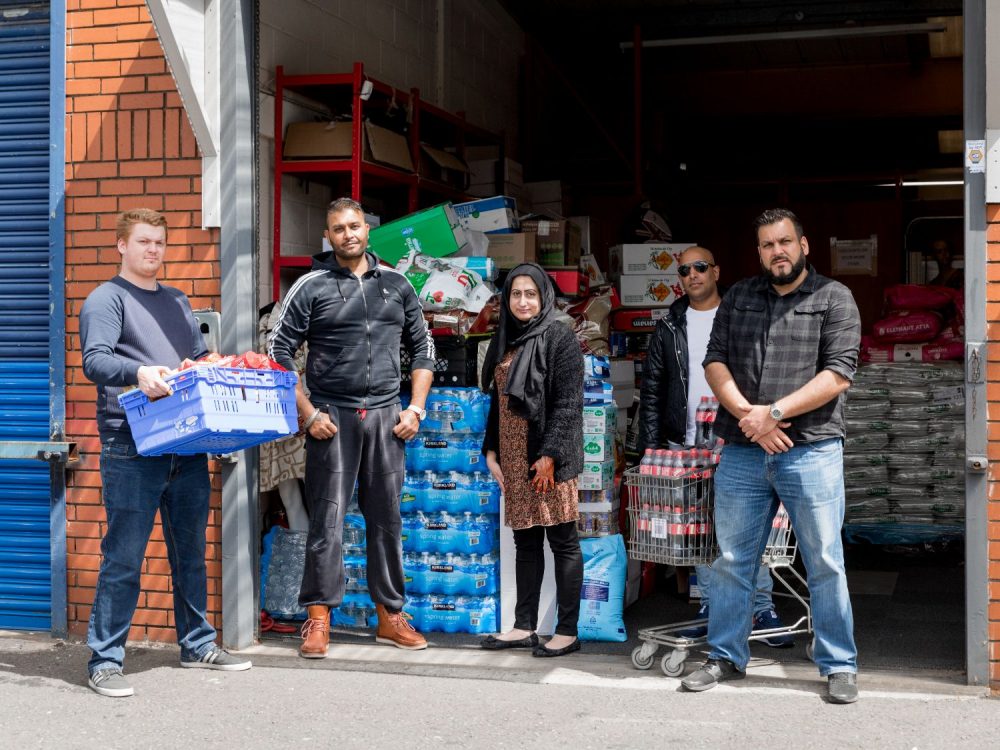 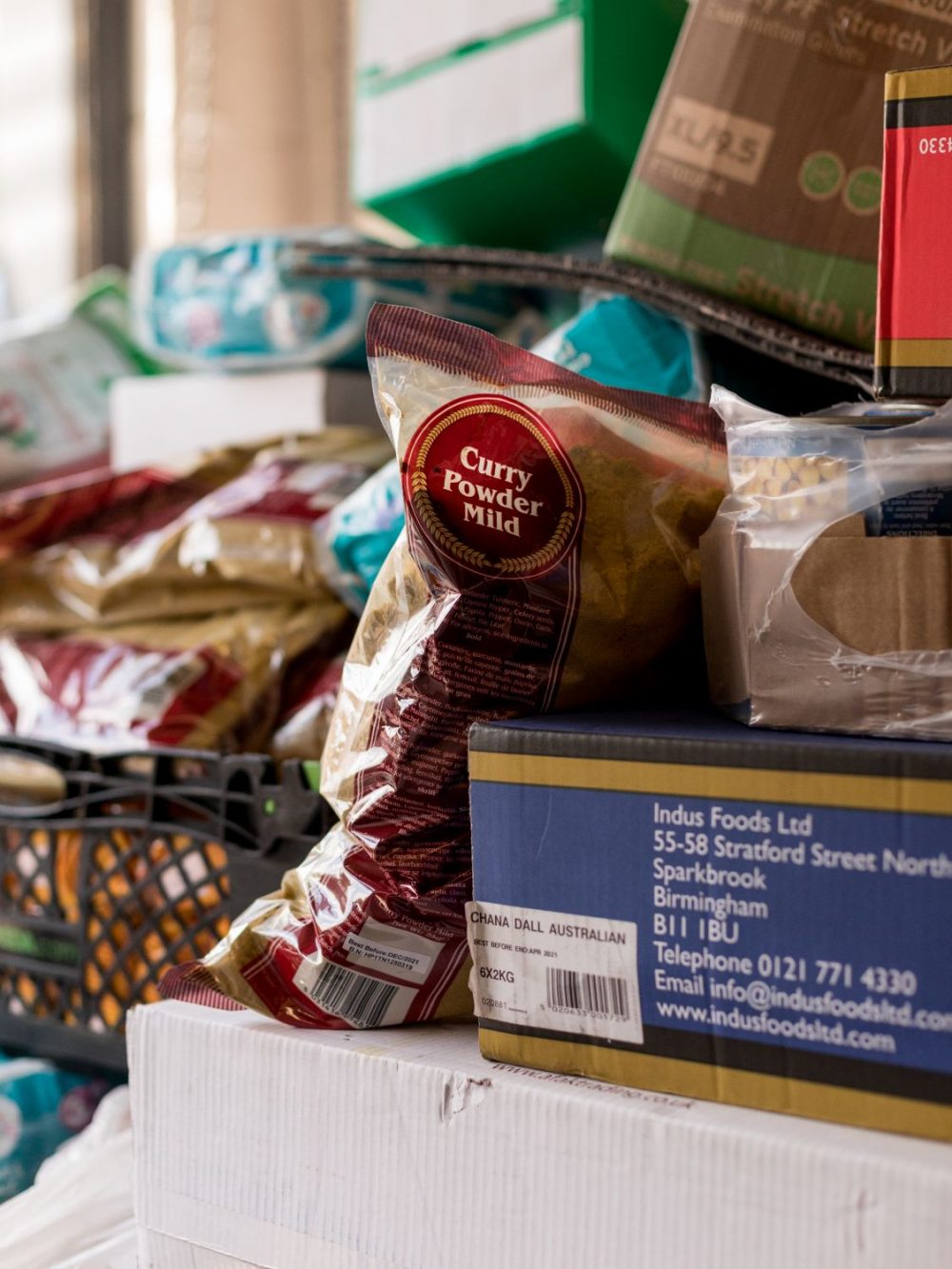 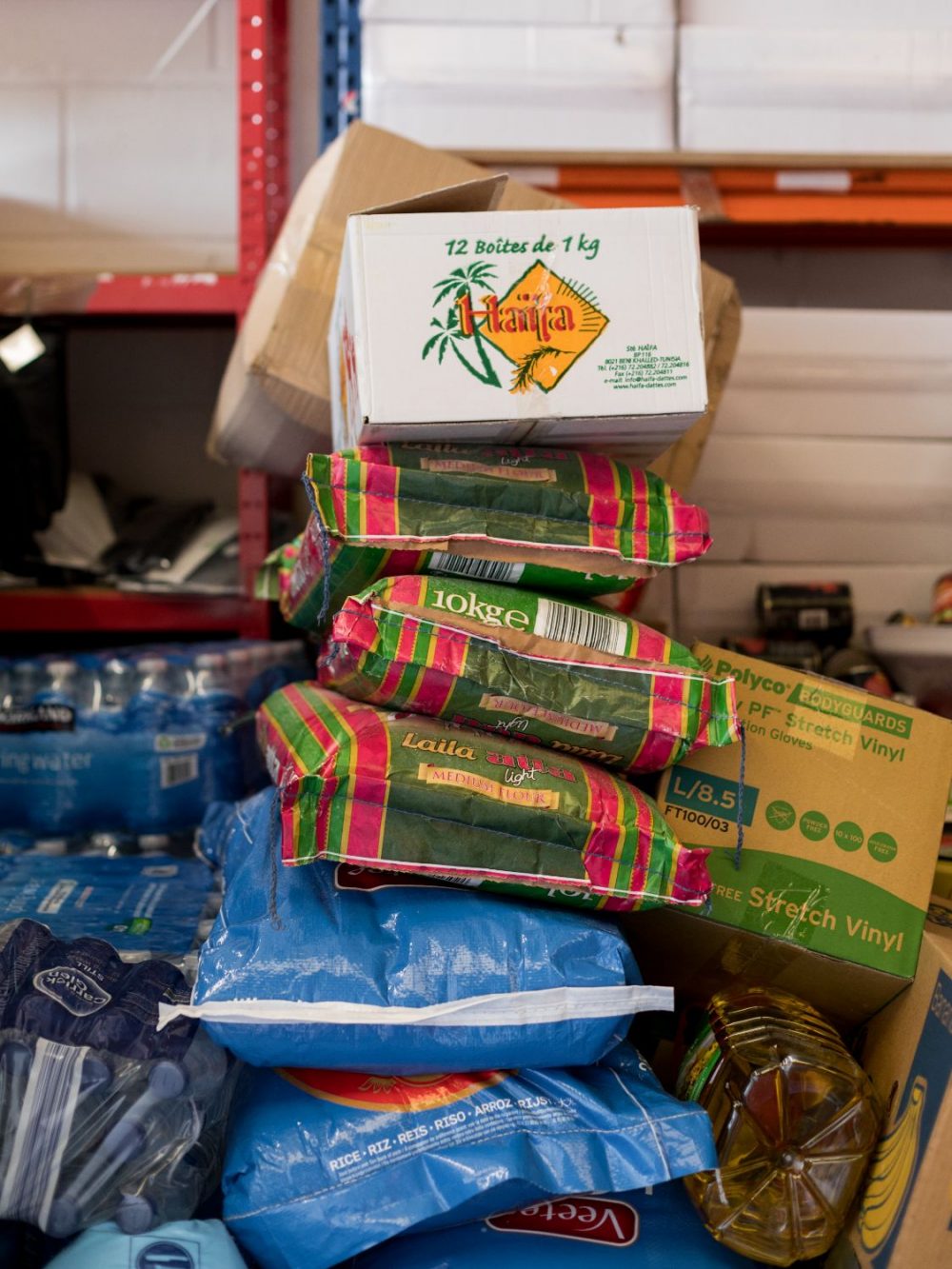 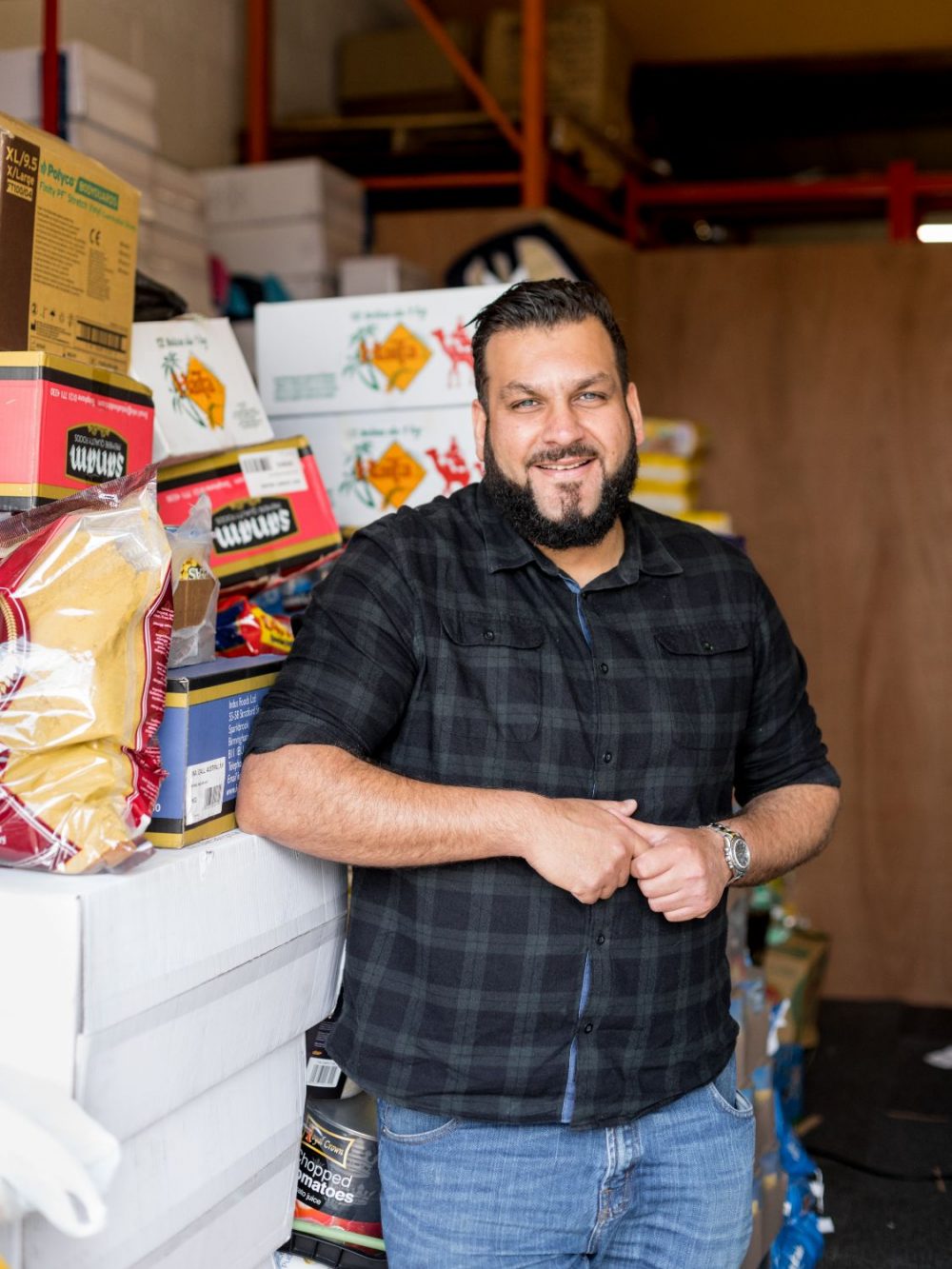 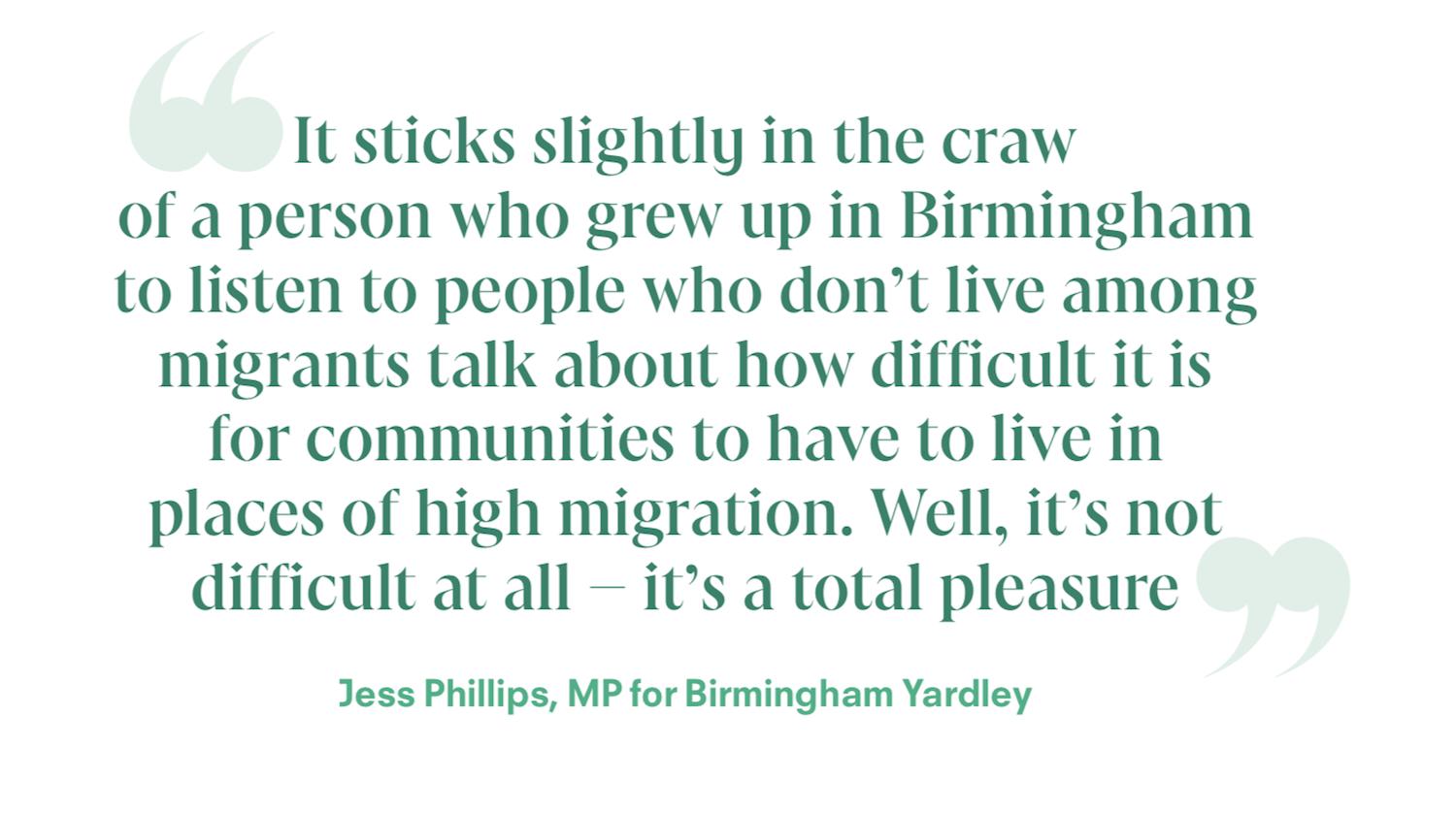 The magazine that proves life’s not so grim up north As part of our United Kingdom of Solutions focus, we meet the duo behind Nrth Lass magazine. Jessica Howell and Jenna Campbell founded the p... Media Society UK
Give a Positive News magazine gift subscription this Christmas