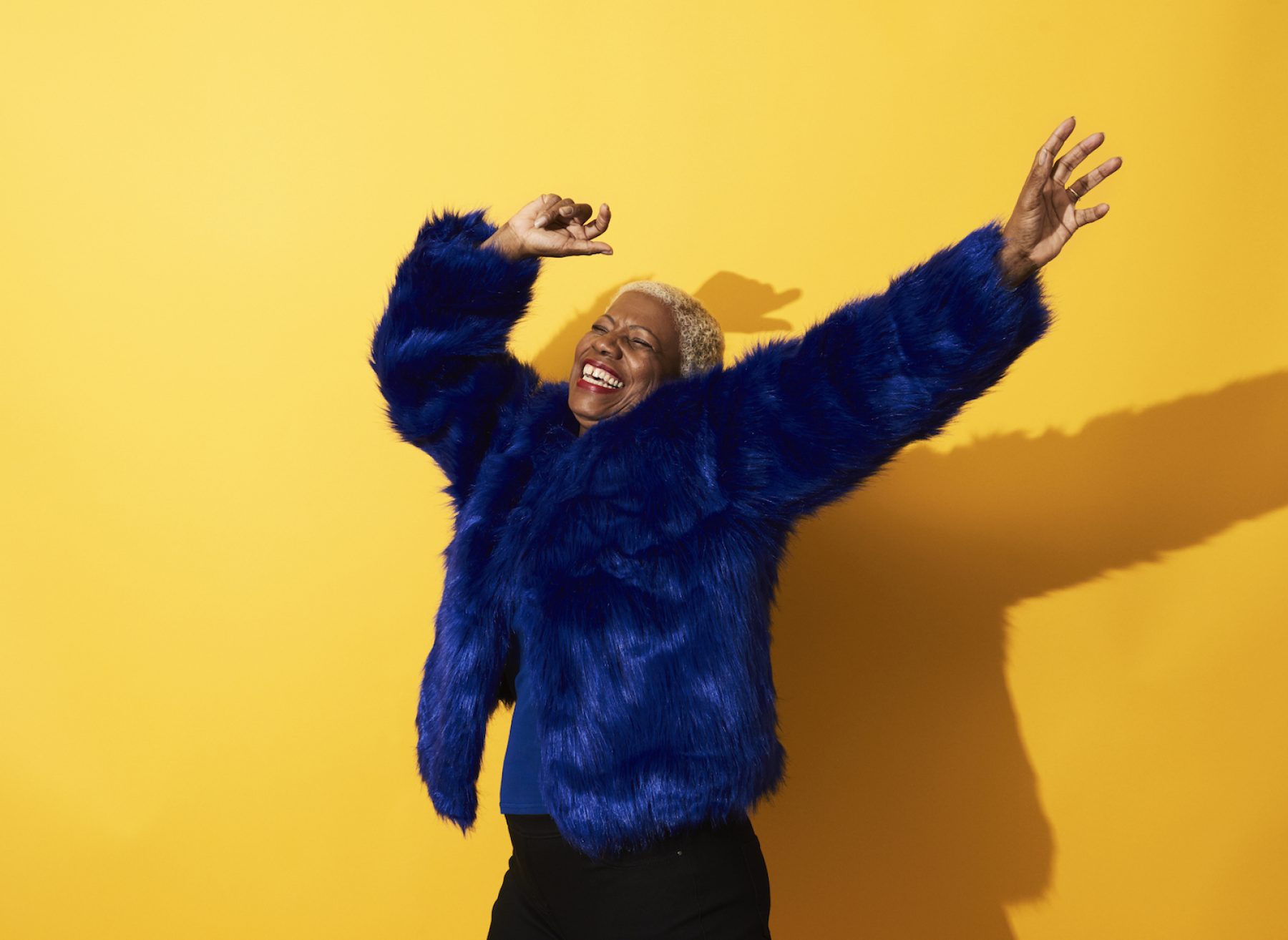 Self-partnering in later life: ‘an opportunity for discovery’

Far from the tired stereotype of a lonely spinster, more women are finding they’re happier staying single in later life

Far from the tired stereotype of a lonely spinster, more women are finding they’re happier staying single in later life

Sam Ward, who has been single on and off since 1999, believes she will never live with anyone again. Rather than filling her with dread, she finds the idea “liberating” and, ironically, she is not alone in thinking this way. The 51-year-old from Brighton is one of a growing number of women who are positive about being single.

British actor Emma Watson recently hit the headlines when she announced that she was happy about her single status (although she prefers the term “self-partnered”). Her comments, which rejected the social pressures put on women to get married, seemed to resonate.

And there hasn’t just been a shift towards single positivity for young women like Watson. Ward, who is a creative director in the fashion industry, believes it’s also the case for women over 50 like herself. The mother-of-three made a decision to focus on herself following the sudden death of her most recent partner three years ago.

“I can spend my money how I like, eat when I like, sleep when I like. It took me a while to realise that you can actually do whatever you like, when you like and it’s amazing,” she says. “My flat is my world. I remember walking around my house when I was married and realising that I didn’t have a single room only to myself and finding it quite shocking.”

Studies show that women like Ward are often happier and healthier than their married peers, which goes against the stereotype of a “spinster” or “crazy cat lady”.

That’s not to say everyone has welcomed the research. Paul Dolan, a professor of behavioural science at the London School of Economics, was on the receiving end of a backlash last summer, after the Guardian published an article based on his research; ‘Women are happier without children or a spouse, says happiness expert,’ read the headline.

Dolan was forced to release a statement defending his research and recent book, Happy Ever After. “The hostility to my questioning of the marriage narrative confirms why a book like Happy Ever After is so important. It is very hard for anyone to swim against the tide of social expectations, and this clearly applies very strongly to single people, and especially to single women,” he said.

Every year, I go on holiday with four married friends who leave husbands at home

Dolan added that the reaction showed society is suspicious of single people and doesn’t trust that they can be truly happy. This is something Denise Walker, 61, from Shrewsbury, Shropshire, experienced when she was newly single in 2003. “In the beginning it drove me mad [that] some friends were trying to get me to do speed dating, online dating and any other kind of dating,” she says. Eventually her friends accepted she wasn’t interested, but she says that changing attitudes to women in general have also helped.

“Relationships have changed over the years and people are [more] independent within relationships. Every year, I go on holiday with four married friends who leave husbands at home – something that would have been frowned upon 50 years ago,” she says.

Walker says that despite living alone, she would like more time to herself because she has such a busy social life. “There’s more available for single people these days,” she says. “I belong to a Facebook page solely for people over 50 with an interest in travel. These days there is no reason to be lonely.”

There has also been a growing number of initiatives to bring people together. A popular example is Together Friends, a website where women can get in touch with each other, based on similar interests, which was set up by Helen King in Yorkshire and has now been rolled out across the UK.

These days there’s no reason to be lonely

One of those who has benefited from the befriending site is Morraine Quarmby, 73, from Ilkley, West Yorkshire, who has been single for the best part of 28 years. Speaking to Positive News from Phu Quoc in Vietnam where she is travelling, she says that although she is upbeat about being single and believes attitudes are shifting, she does sometimes get lonely. “Without Together Friends, I would be very lonely. I have met some lovely ladies in a similar position to me and this has made a huge difference to our lives. We have been on holiday together. Christmas without them would be much more difficult. It is a lifeline for anyone on her own,” she says.

Elsewhere, the University of the Third Age brings older people together – many of whom are single – to learn about a wide range of subjects; while in north London, the Older Women’s Co-Housing group has built a block of 25 flats for (mostly) single women to live in and be part of a community of like-minded people.

As 63-year-old Jax Hill-Wilson, who lives in Gloucestershire, says: “[Being single] is an opportunity for more discovery. Post 50 you have another whole 30 years of living. It’s a new life to enjoy. I choose to see this stage as another 25 years to enjoy and experiment, rather than visualise myself being a lonely old biddy.”