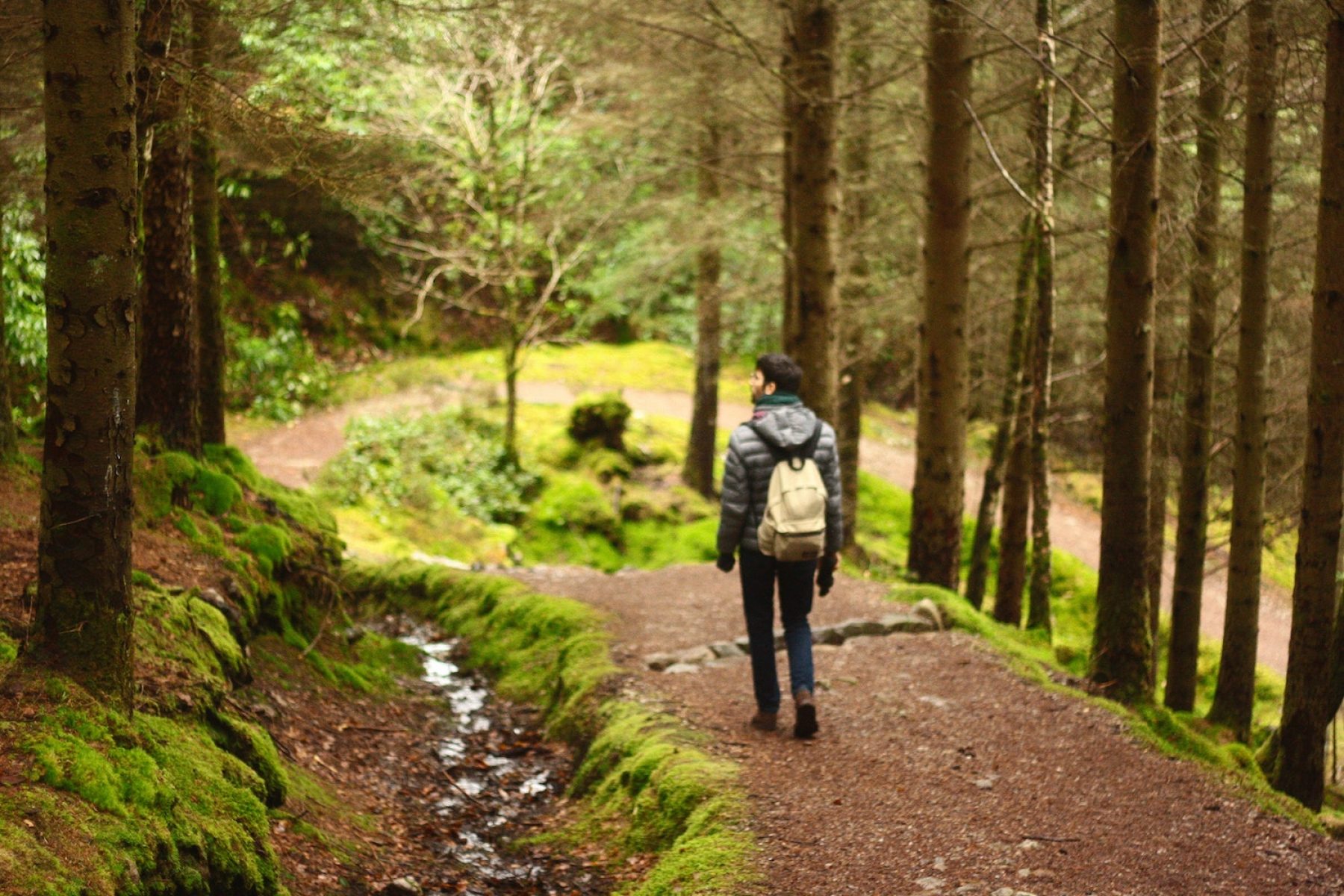 Patients across the UK are set to reap the health benefits of activities such as spending time in nature, sports and art, following the launch of the National Academy for Social Prescribing in October.

The independent academy, which will receive £5m of government funding, has been set up to support the role of social prescribing by: ensuring there is a range of such services available across the country; increasing awareness of the benefits; helping bring in funding; collaborating with government, sports, arts and culture organisations; and setting up training and accreditation.

Elsewhere, King’s College London has begun the world’s largest study to date into the impact of arts interventions on physical and mental health. The research will assess three areas: singing for mothers with postnatal depression; movement and music for stroke patients; and dance for people with Parkinson’s disease. The aim is to gather enough evidence for such activities to become treatments available on the NHS.

Smaller studies have indicated the success of prescribing nature. Recent research into the impact of The Wildlife Trusts’ volunteering programmes on overall wellbeing found them to have a high return on investment, with a value of up to £8.50 for every £1 spent. The Wildlife Trusts’ Dom Higgins said he hoped to see “nature on prescription” become a core part of NHS mental wellbeing programmes.

Johanna Read, a freelance writer and former government policy executive, was given a range of prescriptions to treat depression, anxiety and exhaustion in 2011. These included walking, Kundalini yoga (for its beneficial impact on sleep), as well as cognitive behavioural therapy and medication. “While I think medication was an effective part of my recovery, I don’t believe it would have been enough,” she told Positive News. “Learning new healthy habits was critical, and the social prescriptions were the first step toward that.”