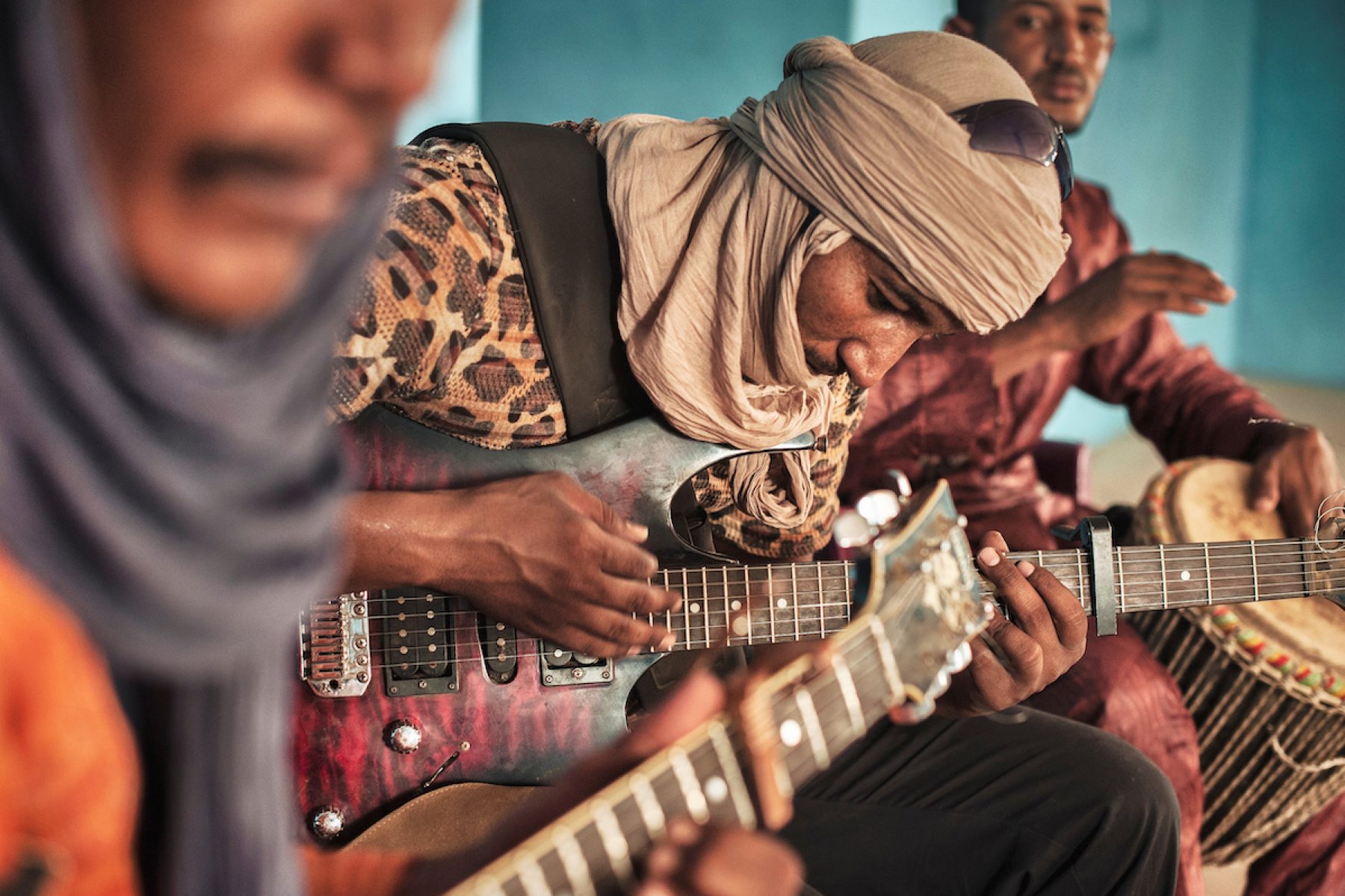 In pictures: the refugees who started a music scene in the Sahara

In a sprawling tent city rising out of the desert’s vastness, a group of refugee musicians – brought together by spirit and circumstance – are finding solace in song

In a sprawling tent city rising out of the desert’s vastness, a group of refugee musicians – brought together by spirit and circumstance – are finding solace in song

In Mauritania, just a few miles away from the ongoing war in Mali, the huge Mbera camp hosts some 62,000 refugees. Here, families put up with the merciless desert heat in exchange for a degree of security. But despite the harsh conditions, something extraordinary is happening here.

Thanks to a group of Tuareg and Arab musicians, a musical scene has sprung up. They play traditional instruments, violas, tambours, modern guitars and self-built gear, making the most of the spare parts and the few resources that lie around. They sing about their land, about revolution, love, nostalgia, life and death.

See the world from a fresh angle Positive News magazine is the essential review of what's going right in the world. Subscribe now to get the vibrant April-June issue. Subscribe

Intersos, a humanitarian aid association, asked the Italian music producer Khalab to travel to Mbera to listen to, record and document their music. And to make known to the world this unique sound of hope.

M’berra, an album by Khalab and musicians from Mbera, is out now on Real World Records 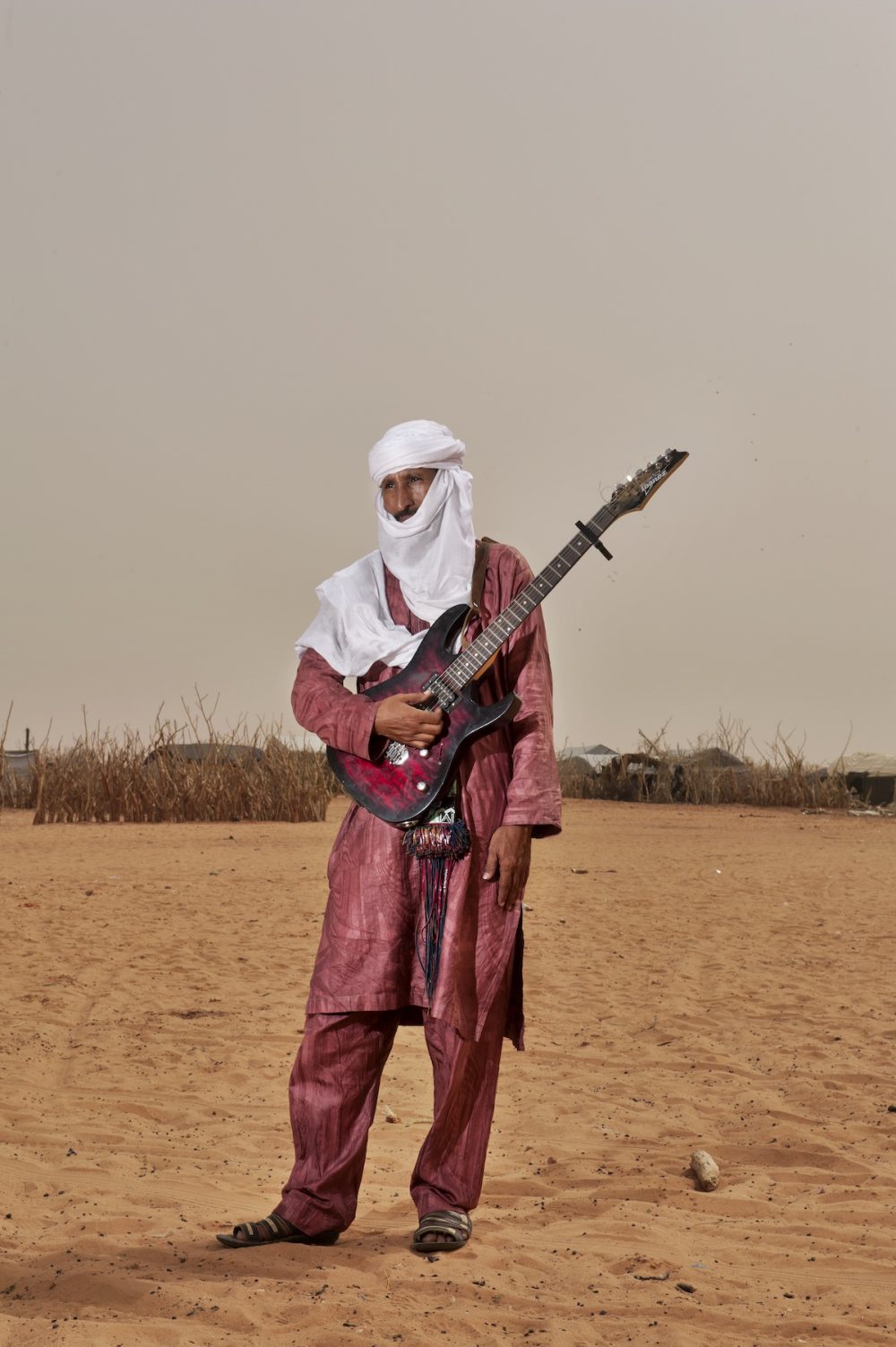 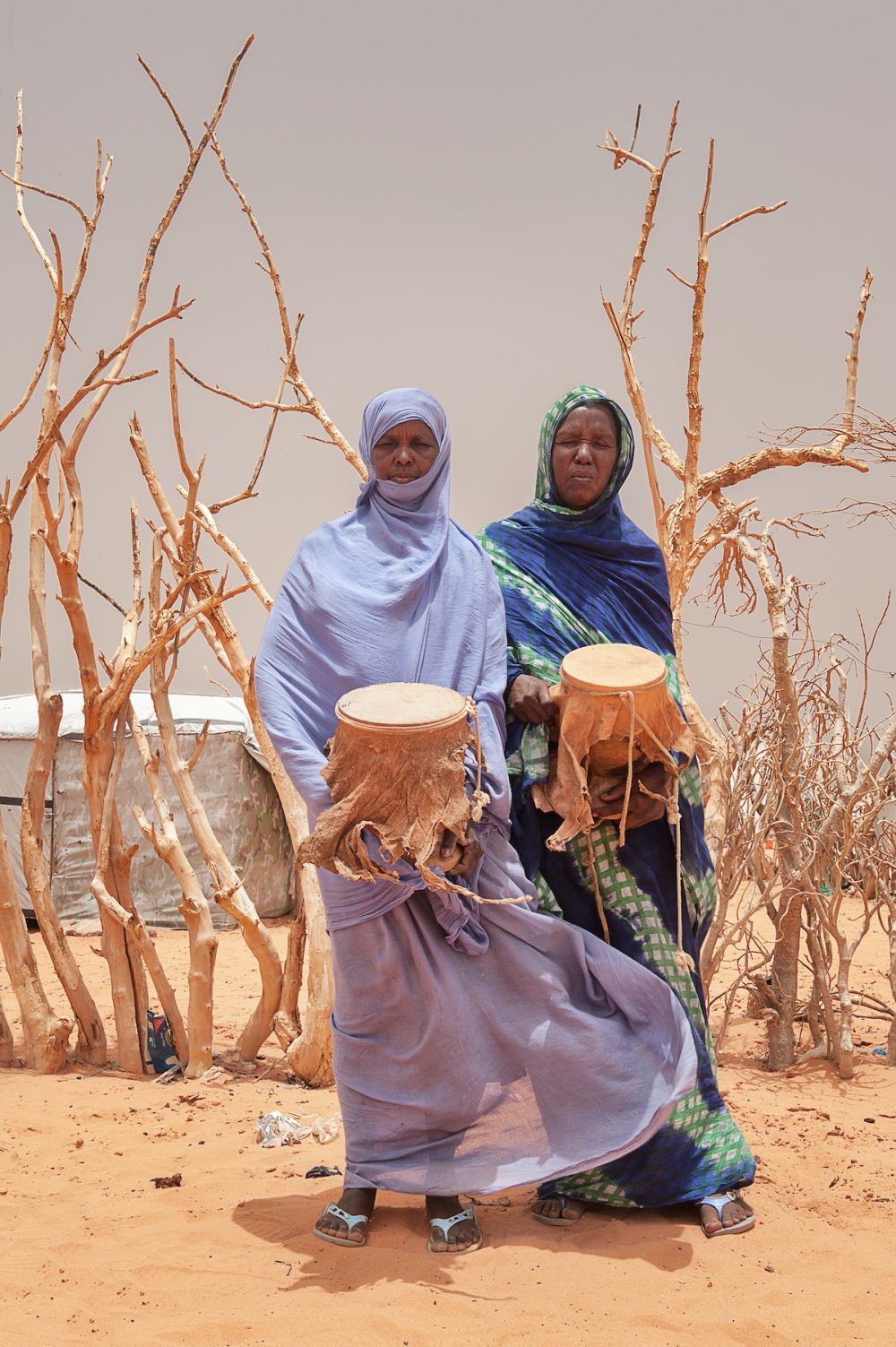 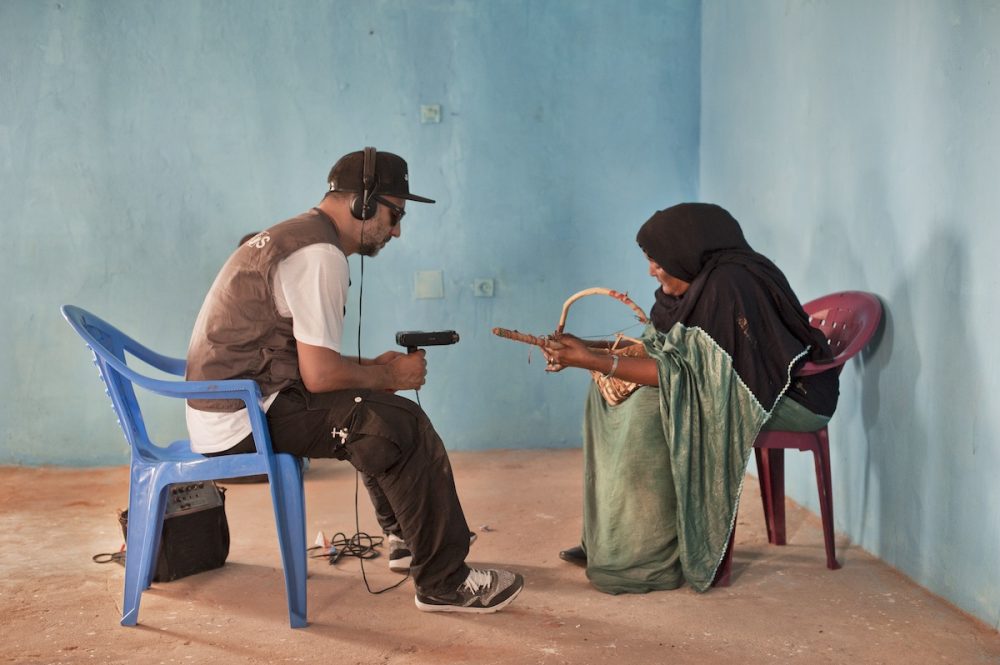 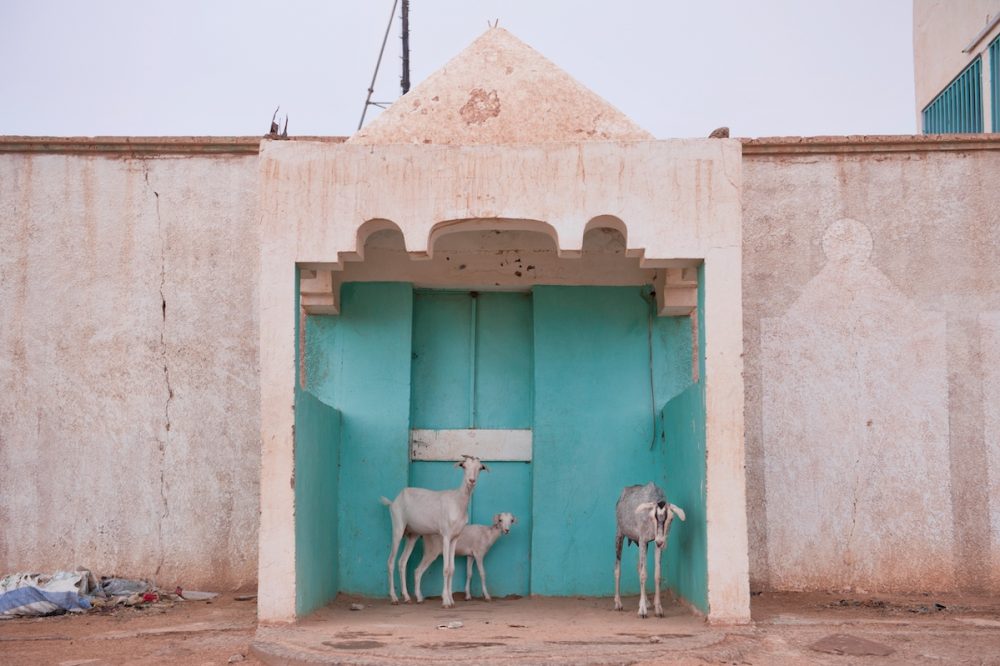 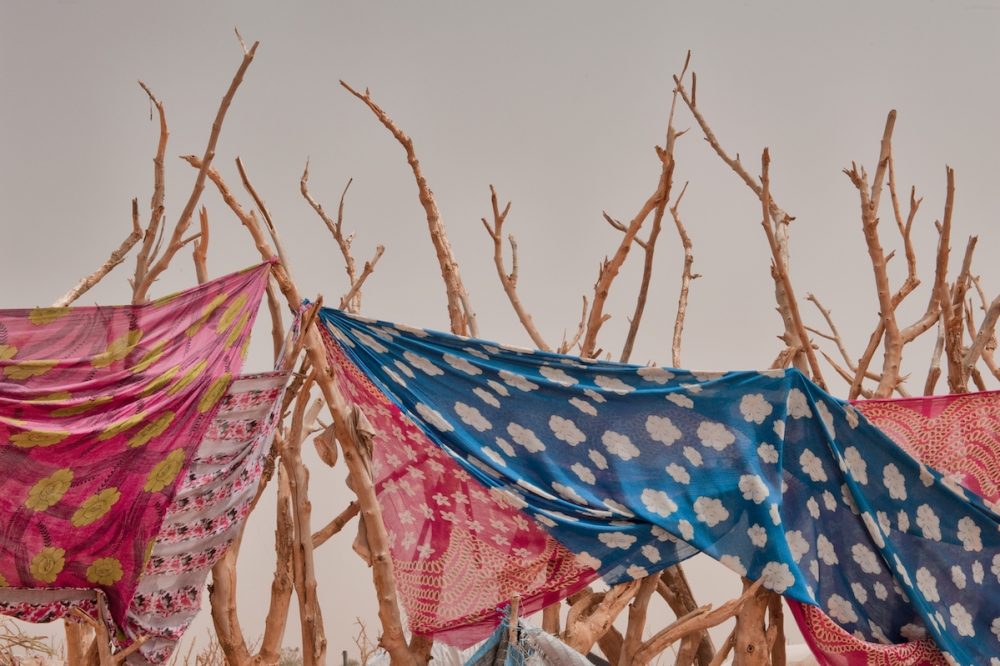 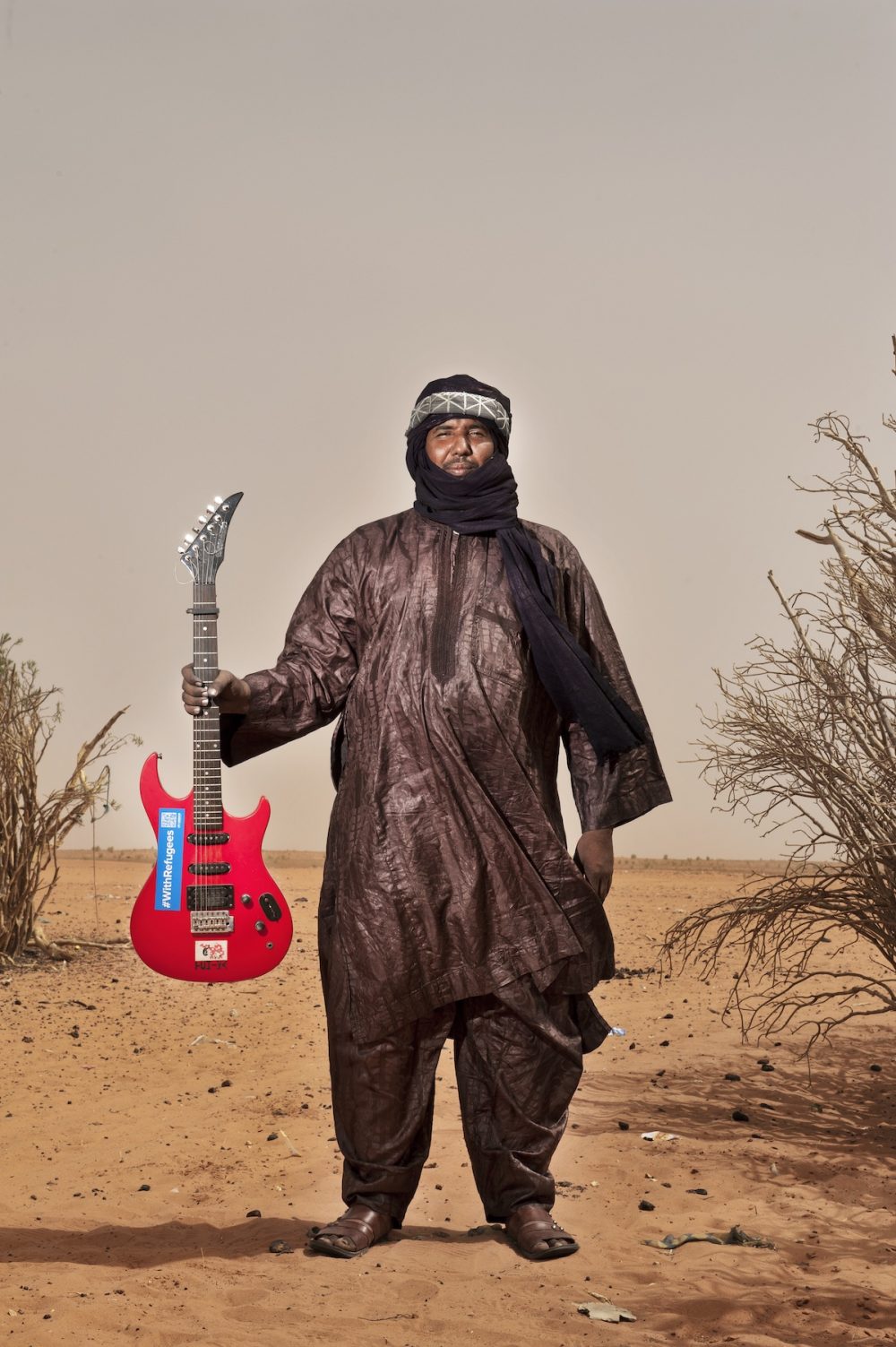 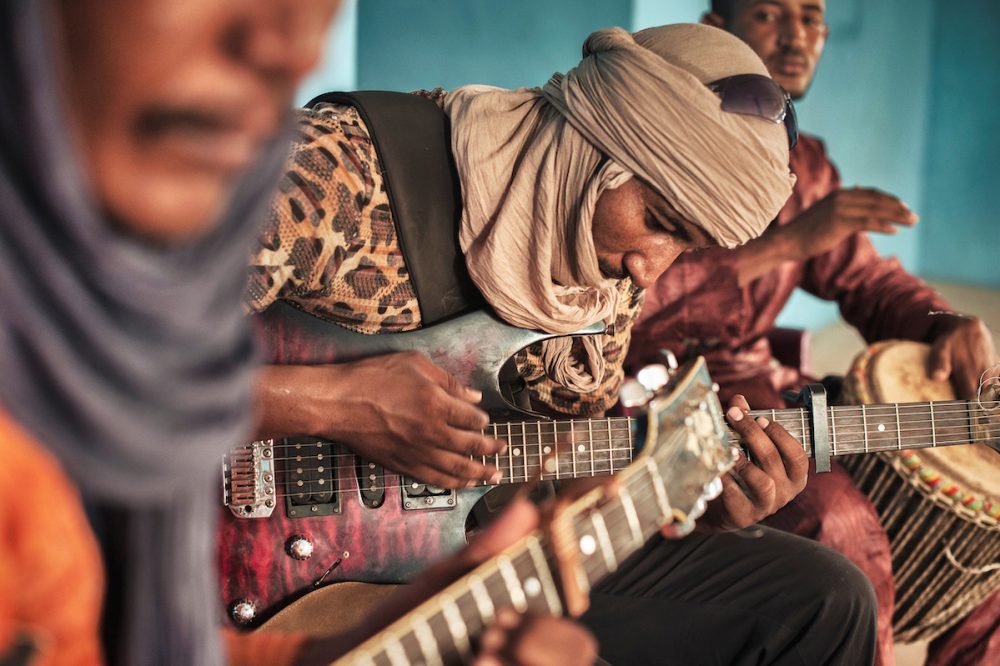 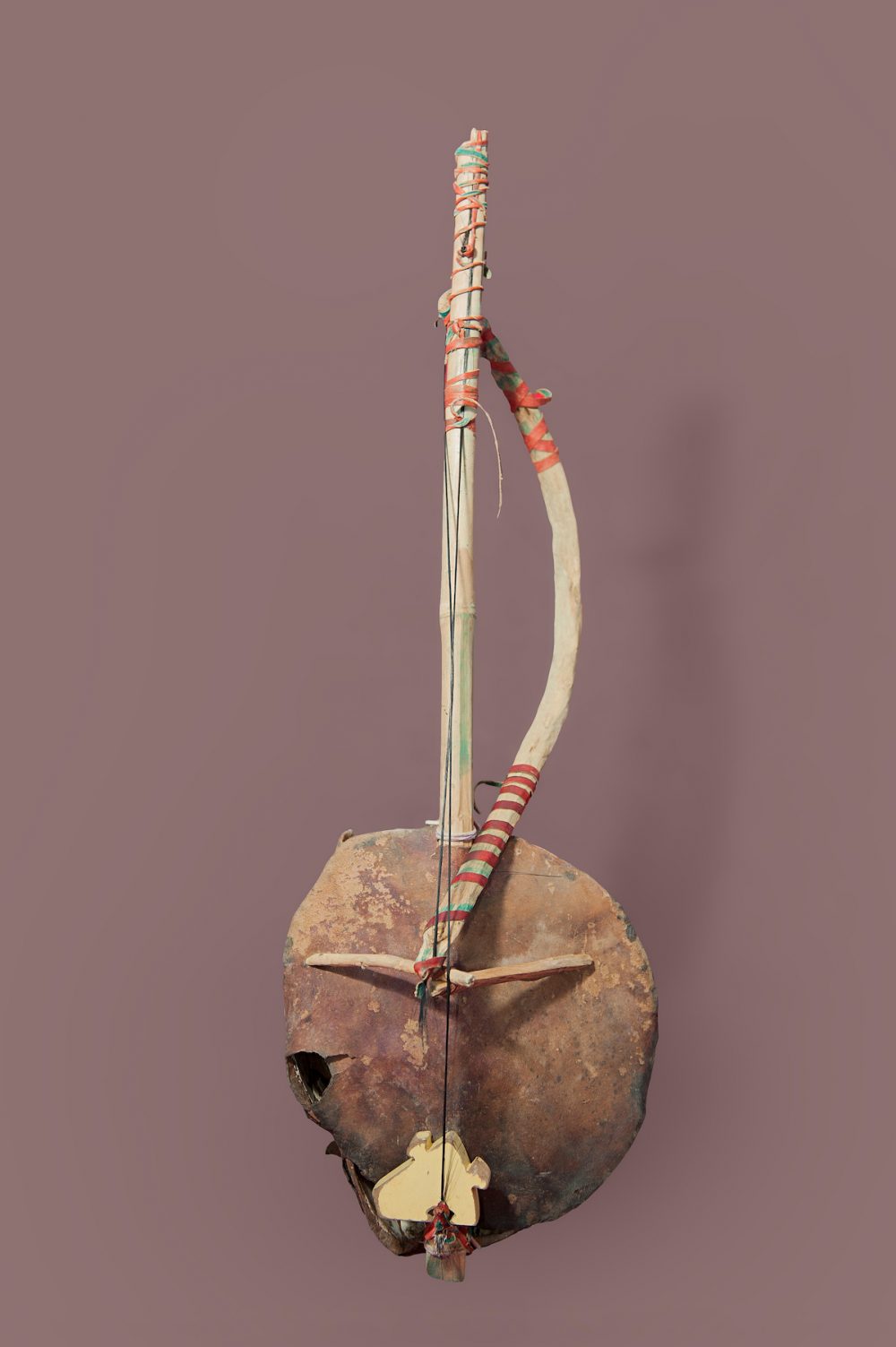 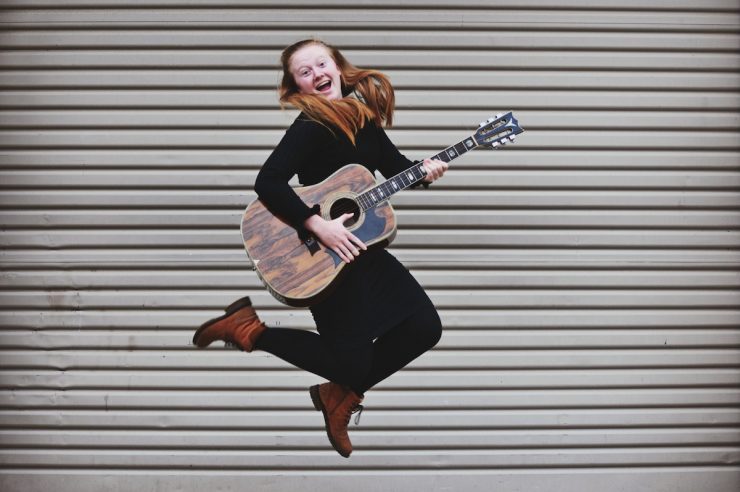 It’s a hit: how classic songs are uniting children and care home residents online A project to combat loneliness in lockdown is using classic songs to bring generations together over the internet Arts Body & Mind Culture Health Society