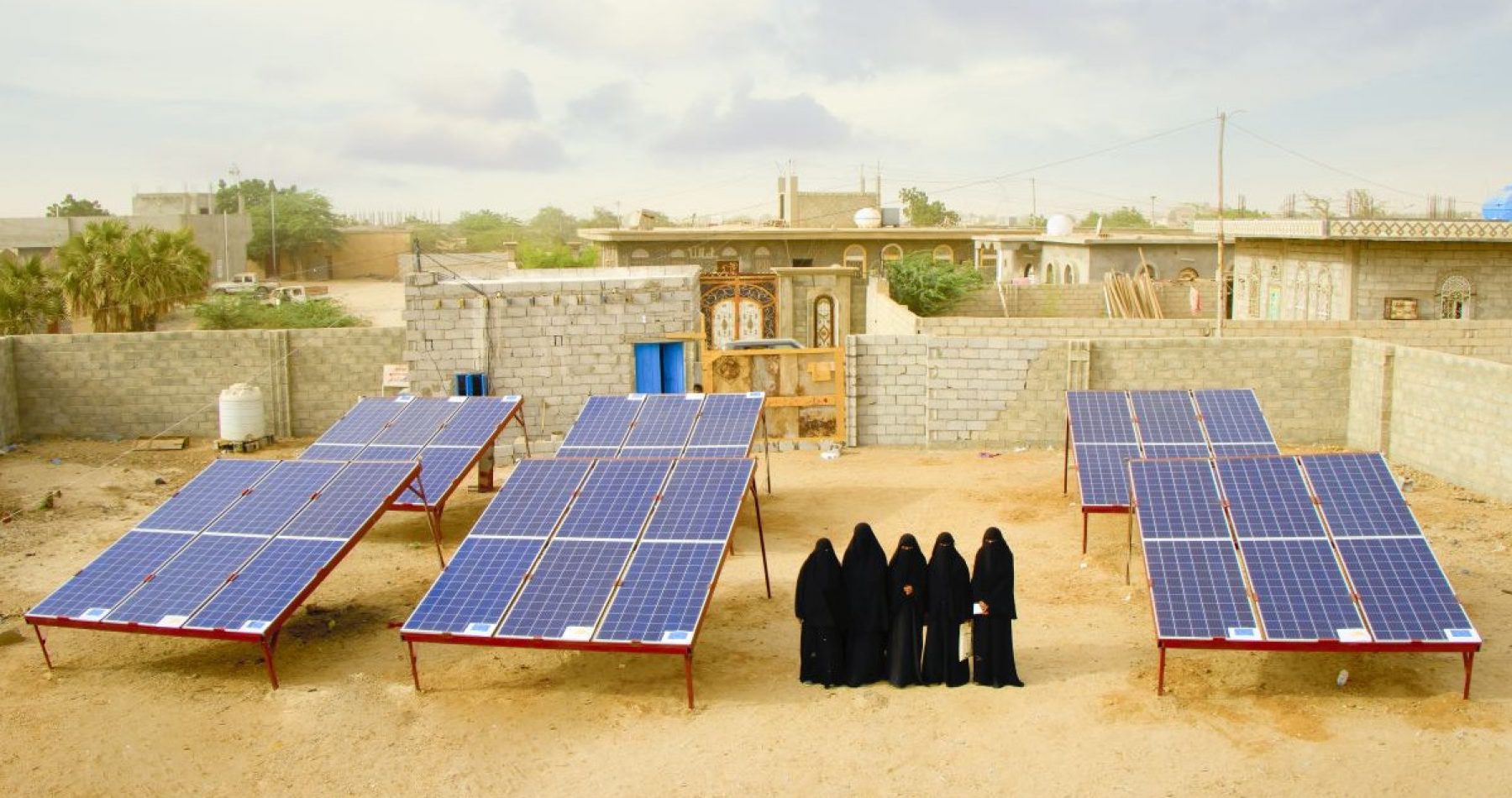 ‘The community respects us’: how solar projects are empowering women in Yemen

In rural Yemen, many people have no access to power or are reliant on polluting diesel generators. A project is working to change that, while empowering women

In rural Yemen, many people have no access to power or are reliant on polluting diesel generators. A project is working to change that, while empowering women

In Yemen, opportunities for women to earn an independent living are few. One group of women have found ongoing employment by building a solar microgrid providing energy for their rural community.

The 10 women, who live in the Abs district in the north of the country close to the border with Saudi Arabia, set up the 26.8kW-capacity microgrid in January 2019. Now, it is providing the women with a sustainable income and allowing them to develop professional skills.

“At first, they made fun of us, that we want to do men’s work. But now, the community is respecting us as we are business owners,” said Iman Ghaleb, one of the microgrid owners. “This project has built the trust and broken the red line in dealing with men. We are now contributing to the family monthly budget to cover food and other life requirements.”

Yemen ranks as the worst country in the world for women on the World Economic Forum’s annual Global Gender Gap Index.

Abs is one of three rural communities where women and young people have been trained to set up and manage solar microgrids to bring electricity to the area. Two similar microgrids have been set up in the Bani Qais district and the Lahj district. The microgrids are believed to be the first privately run energy sources in the country.

The project, which is run by the United Nations Development Programme (UNDP), tackles two major challenges in Yemen: access to affordable energy and providing income for women and young people. Its successes in these areas saw the project win an Ashden Award for sustainable development earlier this year.

More than half of Yemen’s rural population does not have access to energy. Before the grids, the community in Abs was reliant on diesel generators. According to Arvind Kumar, Yemen project manager at UNDP, 10,000 people now have access to clean power and electricity bills have been cut by 65 per cent. The microgrid model is “the way forward” for energy in rural areas of Yemen, he added.

The next step for the programme is to secure private-sector funding to build more microgrids. The aim is to build 100 in total across remote areas of the country, in order to keep schools and hospitals open during the conflict. 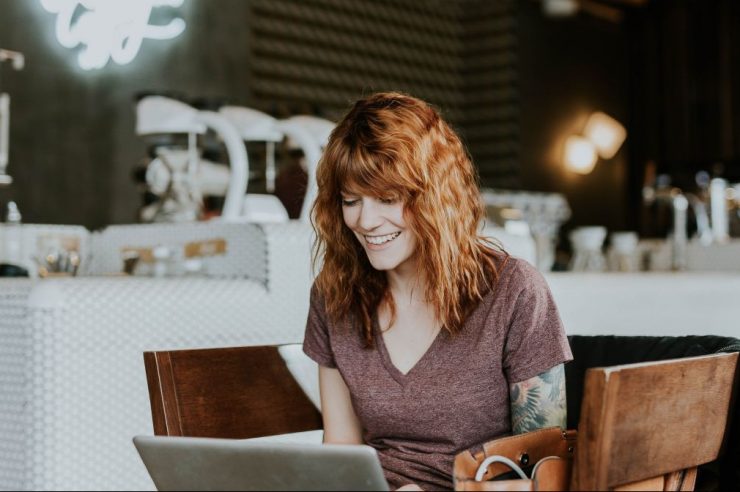 Scrolling in money: how social media is empowering female investors Thanks to a flurry of female influencers, women are turning to social media to learn new tricks for smart money management Economics Money Society 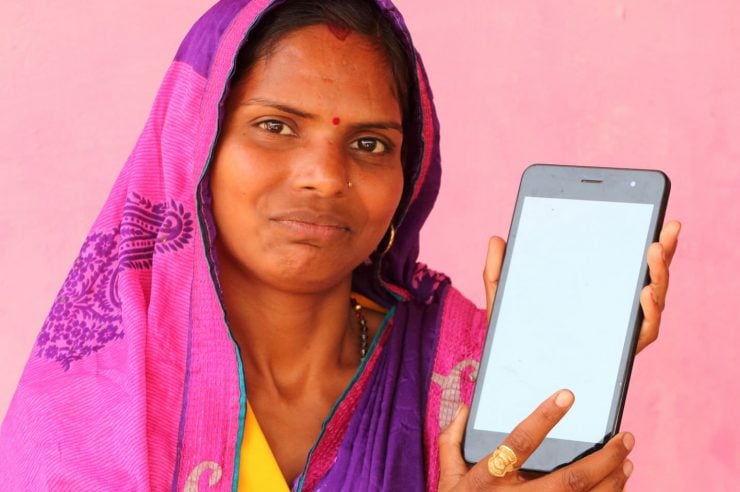 Solar sisters: how green energy is empowering women in remote communities Women often benefit most from internet access but millions of homes lack reliable power. We meet those leapfrogging into the digital age tha... Economics Energy 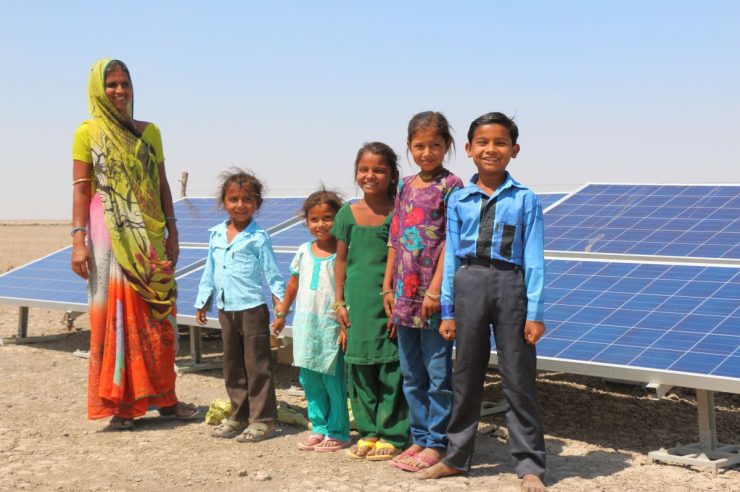 ‘Hugely welcome’: Indian solar scheme a win for farmers and the environment The initiative will put more money in the pockets of farmers and help reduce the country’s agricultural emissions Agriculture Energy Environment Sustainable Development Technology