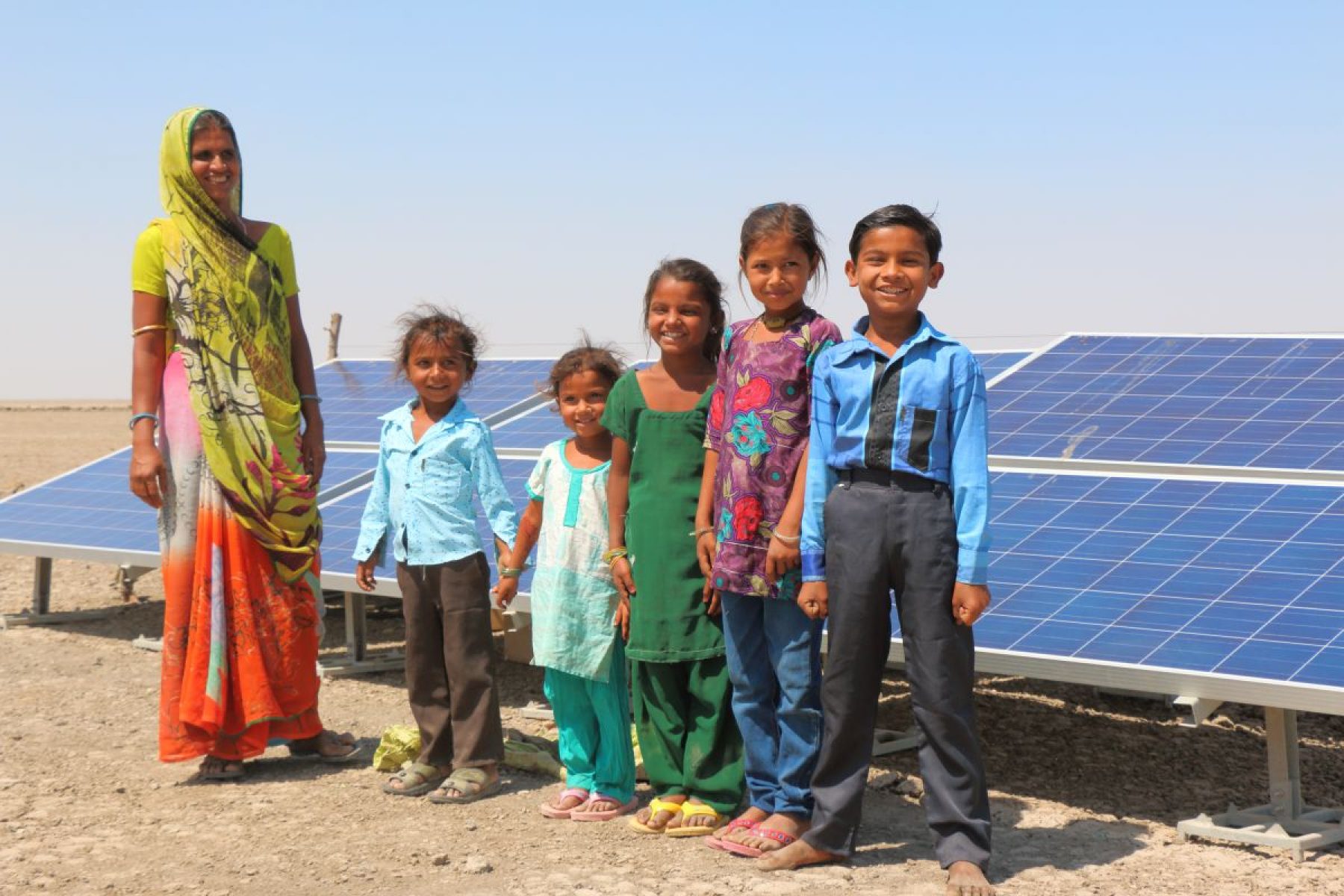 ‘Hugely welcome’: Indian solar scheme a win for farmers and the environment

Solar power in India has just had a major boost. The country’s government has announced funding that will enable 2 million farmers to invest in irrigation pumps powered by solar photovoltaic arrays.

These will be connected to the grid, so when they are not needed for the pumps they can help farmers earn a living by selling clean electricity. In many cases, the pumps will replace polluting diesel-powered versions.

"Positive News does exactly what it says on the tin. Quality independent reporting, in a beautifully produced, carbon neutral magazine." – Ladies who Launch, via Instagram Subscribe to Positive News magazine

As one pump sometimes serves several farms, the total number of solar-irrigated farms in India could now be as high as 3-4 million, Lamba estimated. “It means India now has the largest solar pump programme in the world,” he said.

That’s something of a triumph for the Ashden India Renewable Energy Collective, a group chaired by Lamba that has long lobbied for the Indian government to take decisive action to boost on-farm solar.

For farmers, it’s a triple win. The systems will provide an extra source of income, ensure their fields have a reliable supply of irrigation water, and give them on-site power for machinery such as threshers or to charge batteries – all while cutting carbon emissions.

“We’ve been working so hard on this for a long time,” says Lamba. “Now it feels like all the pain has been worth it.”