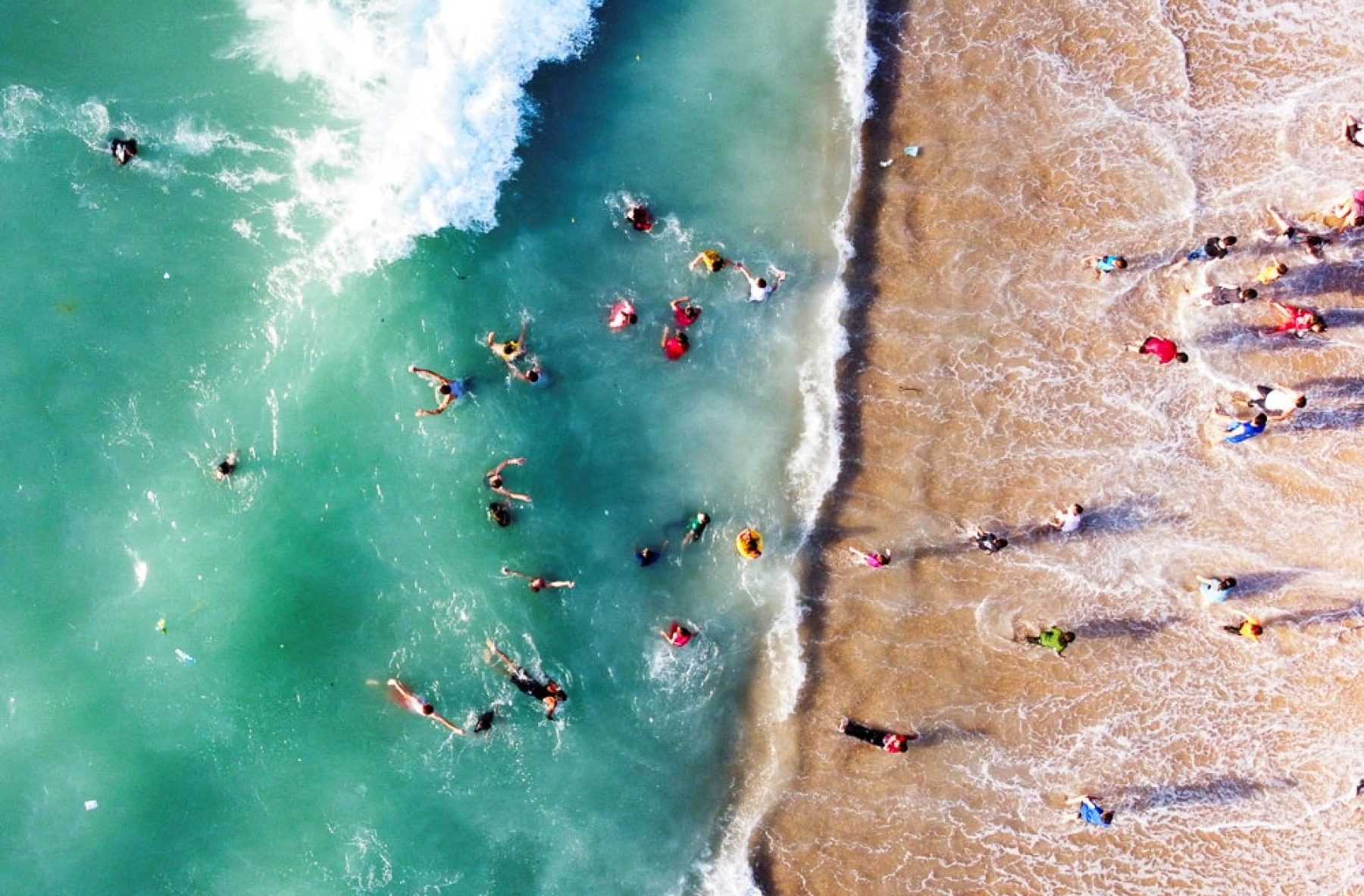 Life is returning to the Gaza Strip’s wetlands and beaches thanks to a coastal cleanup, offering some good news from a troubled region

Life is returning to the Gaza Strip’s wetlands and beaches thanks to a coastal cleanup, offering some good news from a troubled region

Beachgoers in the besieged Gaza Strip enjoyed sewage-free swimming for the first time in years this summer, following an internationally funded clean-up and years of lobbying by a cross-border coalition of environmental campaigners.

A creaking sewage system in the impoverished enclave –home to 2.3m people – saw a daily 100m litres of untreated wastewater flow into the Mediterranean Sea, which was known to make those who swam in it gravely ill.

But a multimillion-dollar project to upgrade the crumbling facilities financed by the World Bank stalled amid the joint Israeli-Egyptian blockade of the occupied Palestinian territory. Frequent power cuts exacerbated the issue and the crisis has left around 95 per cent of Gaza’s water supply undrinkable. Access to water is already a source of tension in the region and will likely worsen as the climate crisis intensifies.

But there are signs of progress. After clean water activists from EcoPeace Middle East – an environmental peace-building organisation working across Israel, Jordan and Palestine – warned of the broader impact Gaza’s poor sewerage was having on the region, Israeli security officials gave the green light to treatment facility upgrades. 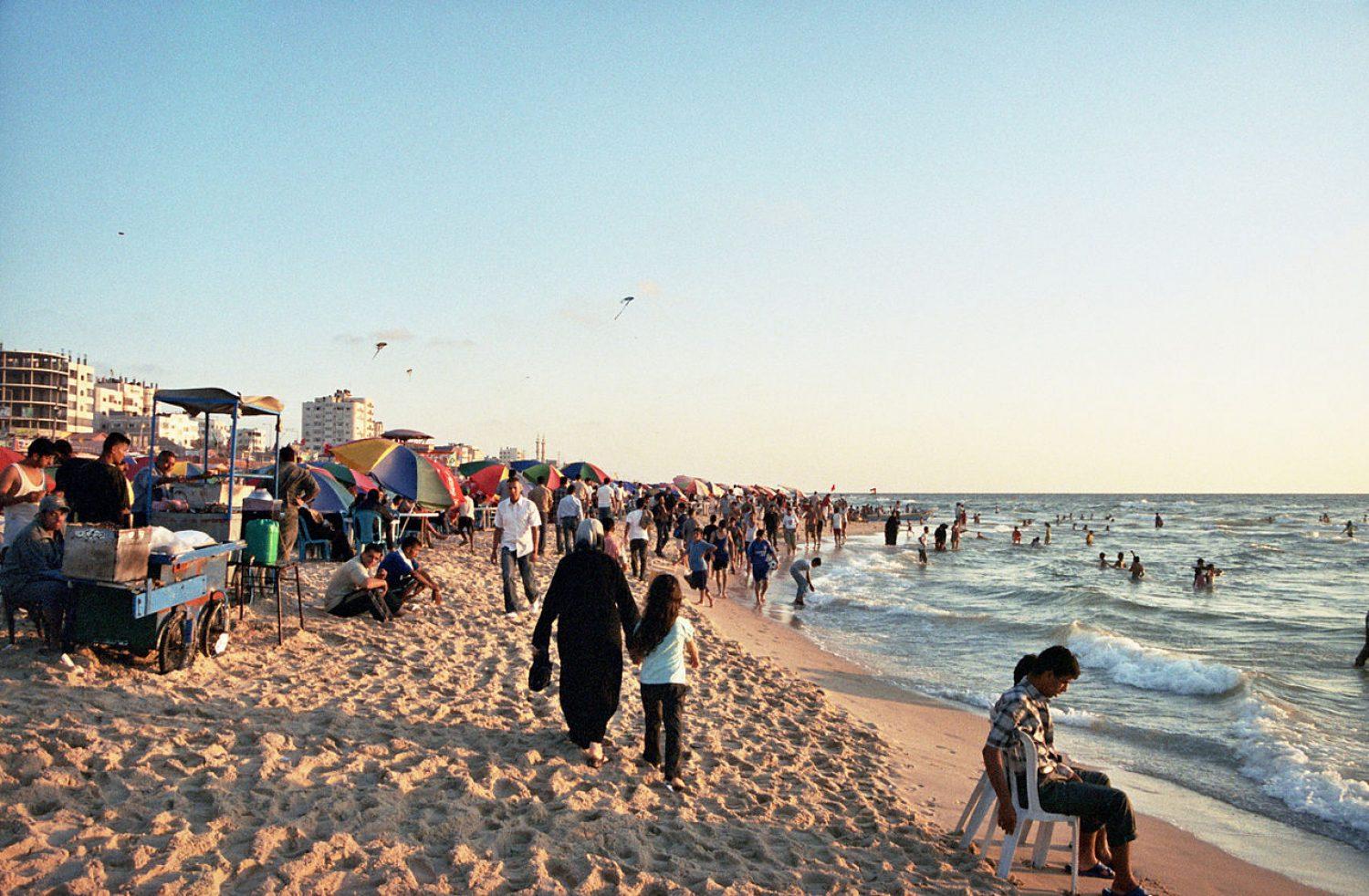 Gaza's beaches are a recreational lifeline for a population whose movement is restricted. Image: Gus

“The existing policy was a lose-lose,” explains EcoPeace Middle East’s Israeli co-director Gidon Bromberg. “The likelihood of pandemic disease breaking out in Gaza was on the rise, and of course it wouldn’t have stopped there.”

Gazans had been warned off the strip’s dirty seas for over a decade, a pain shared in many parts of the UK this summer where dozens of beaches were declared off limits thanks to raw sewage discharge.

However, Gazan authorities have now categorised 65 per cent of their coastline either ‘green’ or ‘yellow’, meaning clean enough for swimming – a vital recreational lifeline for a population whose movement is severely restricted. 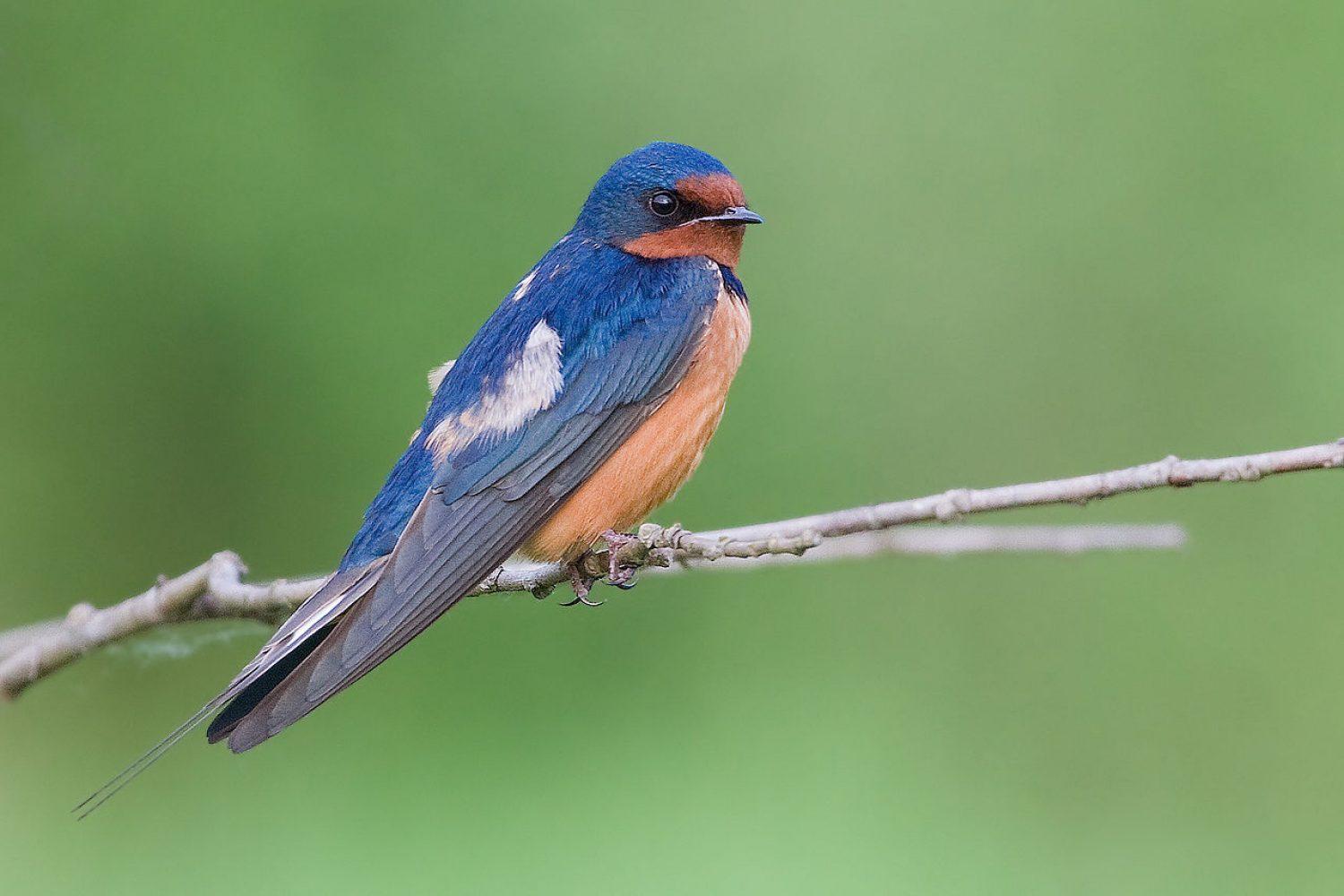 Wetlands are also being restored, giving a boost to species like the barn swallow. Image: JJ Cadiz

The beach this summer (pictured above) was packed with kids running in and out of the waves, young men surfing and families cooling off in the newly blue shallows.

The clean-up has also enabled the restoration of the Gaza Strip’s biggest wetland. The Wadi Gaza was considered one of the most important coastal wetlands in the Mediterranean, renowned for its fora and fauna, but for more than three decades it has been choked with sewage.

For the first time in a decade, good news is coming out of Gaza

Now the reserve is being revived in a $66m (£57.3m), UN-backed clean-up effort, which will improve the habitat of dozens of species, and provide Gazans with camping sites along the valley route.

“The environment, shared water resources and increasingly the climate crisis are issues of common concern, they don’t respect borders,” said Bromberg. “We are dependent on each other. For the first time in a decade, good news is coming out of Gaza.” 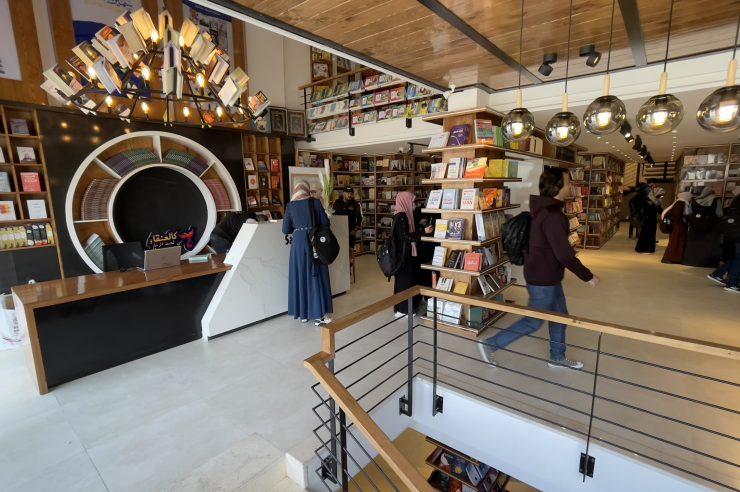 Books over borders: joy as bombed shop in Gaza reopens A global outpouring of support has allowed a destroyed bookshop to open its doors once more Culture Society World 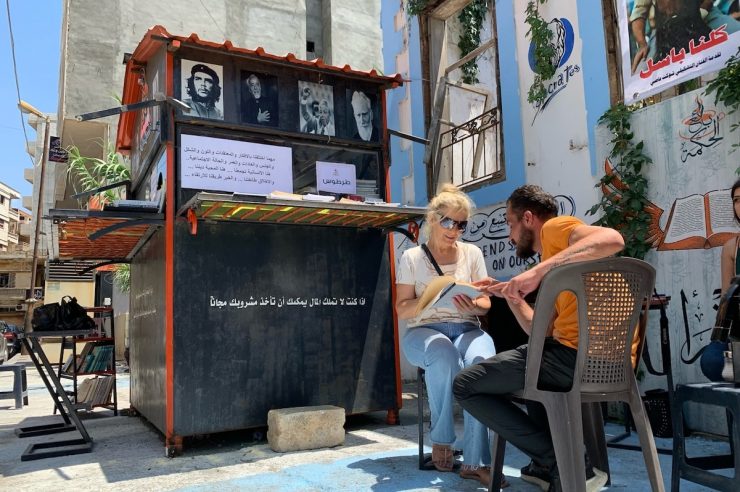 ‘Syrians need this’: the kiosk helping a war-torn nation reconnect with literature Books have become a luxury that many Syrians can no longer afford. One man is on a mission to change that in the city of Tartus Arts Culture Society