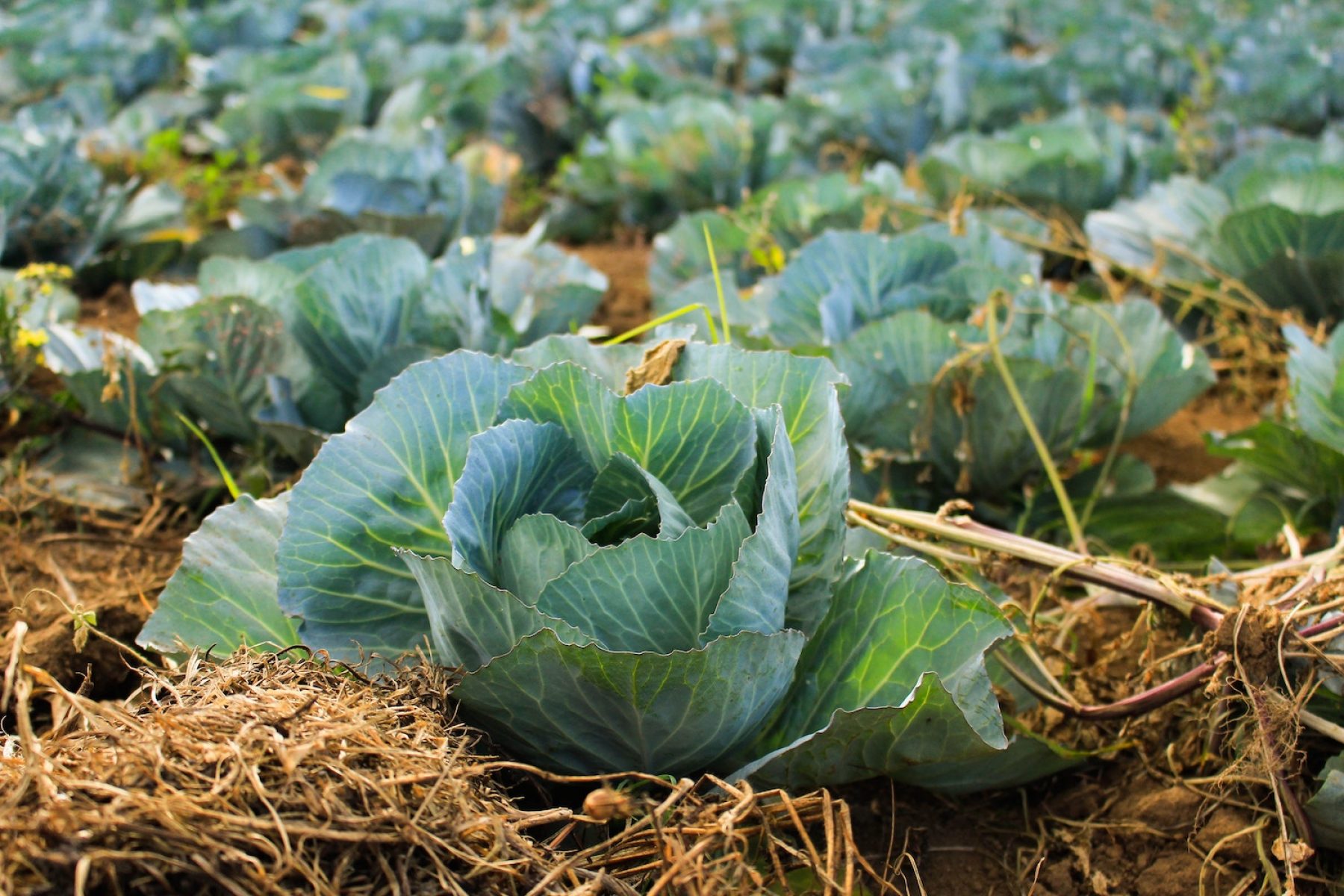 Europe could turn to green agriculture, and still feed the continent – study

Can ‘agroecological’ approaches, such as organic, feed the world? A common criticism of greener farming is that it can’t, but a new report could debunk that myth

Can ‘agroecological’ approaches, such as organic, feed the world? A common criticism of greener farming is that it can’t, but a new report could debunk that myth

Europe could be farmed entirely through agroecological approaches and still feed a growing population, as long as diets shift to being more plant-based, according to the study by European sustainable development thinktank IDDRI.

The Ten Years for Agroecology report suggests that pesticides could be phased out and greenhouse gas emissions radically reduced in Europe through agroecological farming, which is based on ‘ecological principles first, chemicals last’.

Using fresh modelling, the report’s authors examine the reduction in yields that would result from a transition to agroecological farming. These can be mitigated by reorienting diets towards plant-based proteins and pasture-fed livestock, and away from grain-fed white meat, they say. More than half the cereals and oilseed crops grown in the EU are currently fed to animals.

Rob Percival, head of food policy at the Soil Association, said: “Pesticide-hungry intensive production is not the only way to feed a growing population. This study shows that agroecological and organic farming can feed Europe a healthy diet, while responding to climate change, phasing out pesticides, and maintaining vital biodiversity.

By refocusing diets around plant-based proteins and pasture-fed livestock, a fully agroecological Europe is possible

“The idea of an entirely agroecological Europe is often considered unrealistic in terms of food security because agroecology sometimes means lower yields.

“But this new research shows that by refocusing diets around plant-based proteins and pasture-fed livestock, a fully agroecological Europe is possible. The UK government should respond by supporting agroecology within the Agriculture Bill.”