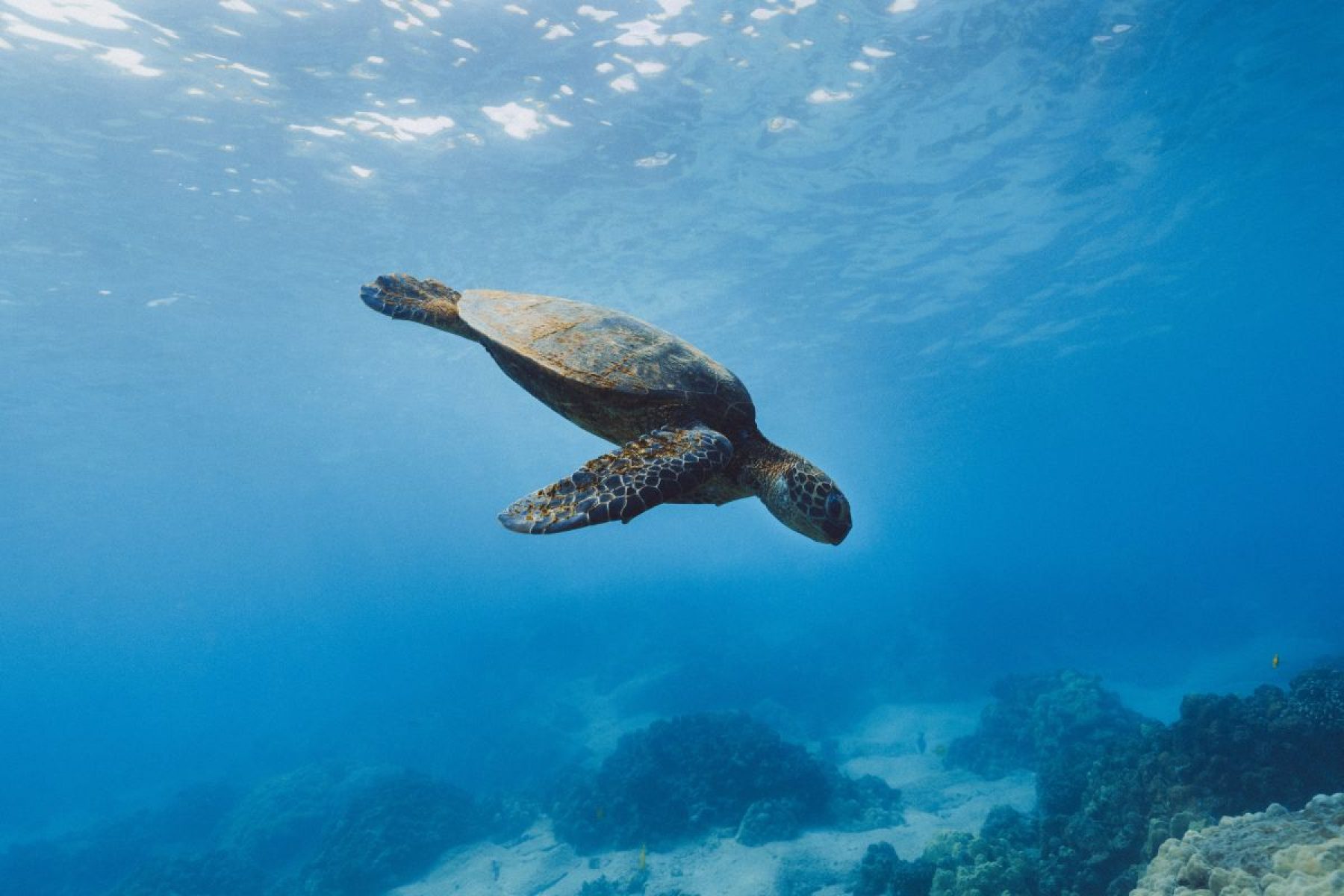 Coronavirus: why the lockdown could lead to improvements in wildlife conservation

At one point during the pandemic, a third of the world’s population was estimated to be living under lockdown. And as humans hid indoors from the virus, reports emerged of wildlife taking over cities: jellyfish were spotted in Venice’s suddenly-clean canals, dolphins were seen on the Bosphorous and cougars were found wandering the streets of Santiago.

The reported surge in poaching in Africa was a reminder that there were losers as well as winners.

Now, as restrictions are lifted, an international team of scientists is investigating how animals responded to the reduced levels of human activity during the Covid-19 pandemic – or, as they like to call it, the great “anthropause”.

"Positive News has helped me keep my optimism, even through the hardest periods." – Cordelia B. via Facebook Subscribe to Positive News magazine

In an article published in Nature Ecology & Evolution yesterday, the leaders of the study explain how such research could help inspire innovative conservation strategies for sharing space on an increasingly crowded planet.

The team behind the study argue that humanity cannot afford to miss the opportunity to chart – for the first time on a global scale – the extent to which human mobility affects wildlife.

With that in mind researchers formed the Covid-19 Bio-Logging Initiative, an international consortium that will investigate animals’ movements, behaviour and stress levels, before, during and after the lockdown, using data collected by electronic devices, or tags, called bio-loggers. 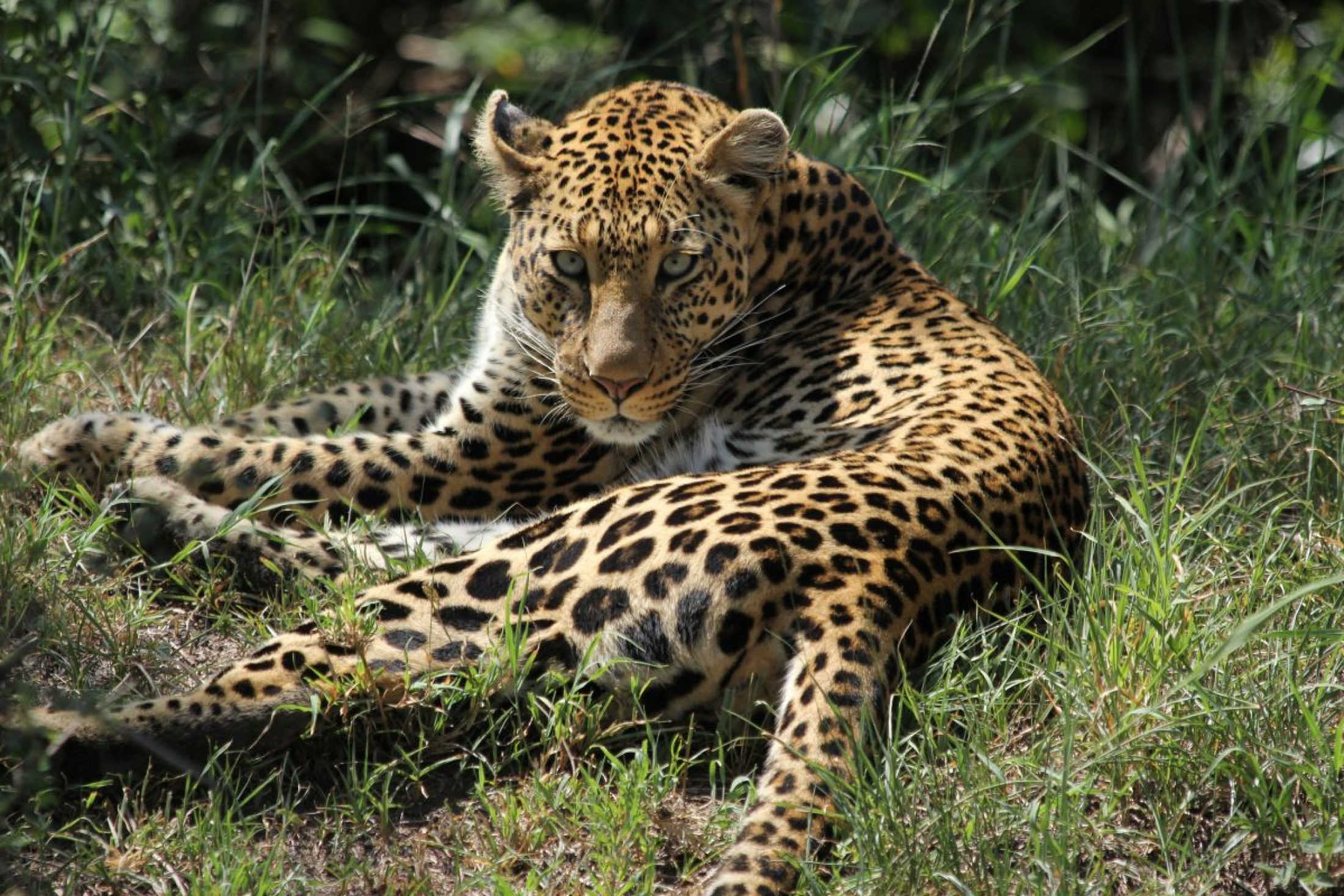 Scientists are investigating how animals responded to the reduced levels of human activity. Image: Gavin Haines

“All over the world, field biologists have fitted animals with miniature tracking devices,” said lead author, Professor Christian Rutz, a biologist at the University of St Andrews and president of the International Bio-Logging Society. “These bio-loggers provide a goldmine of information on animal movement and behaviour, which we can now tap to improve our understanding of human-wildlife interactions, with benefits for all.”

Rutz’s team will integrate results from a wide variety of animals, including fish, birds and mammals, in an attempt to build a global picture of lockdown effects.

These insights will then inform proposals for improving human-wildlife coexistence, according to Professor Martin Wikelski, director of the Max Planck Institute for Animal Behavior in Radolfzell, Germany.

“We may discover that relatively minor changes to our lifestyles and transport networks can potentially have significant benefits for both ecosystems and humans,” he said. 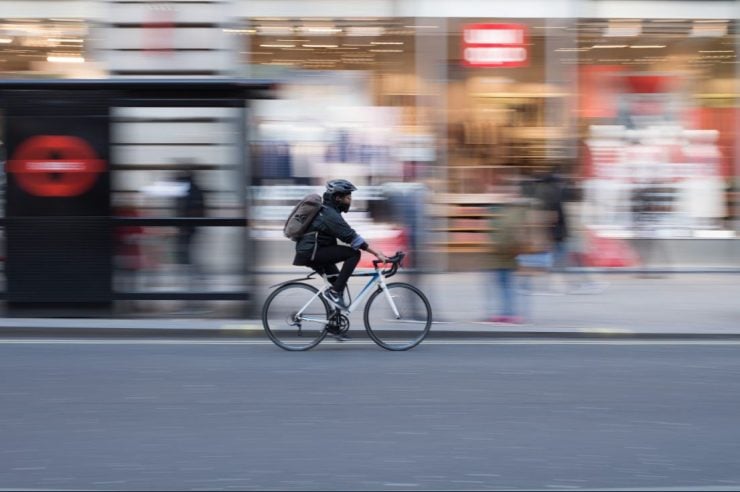