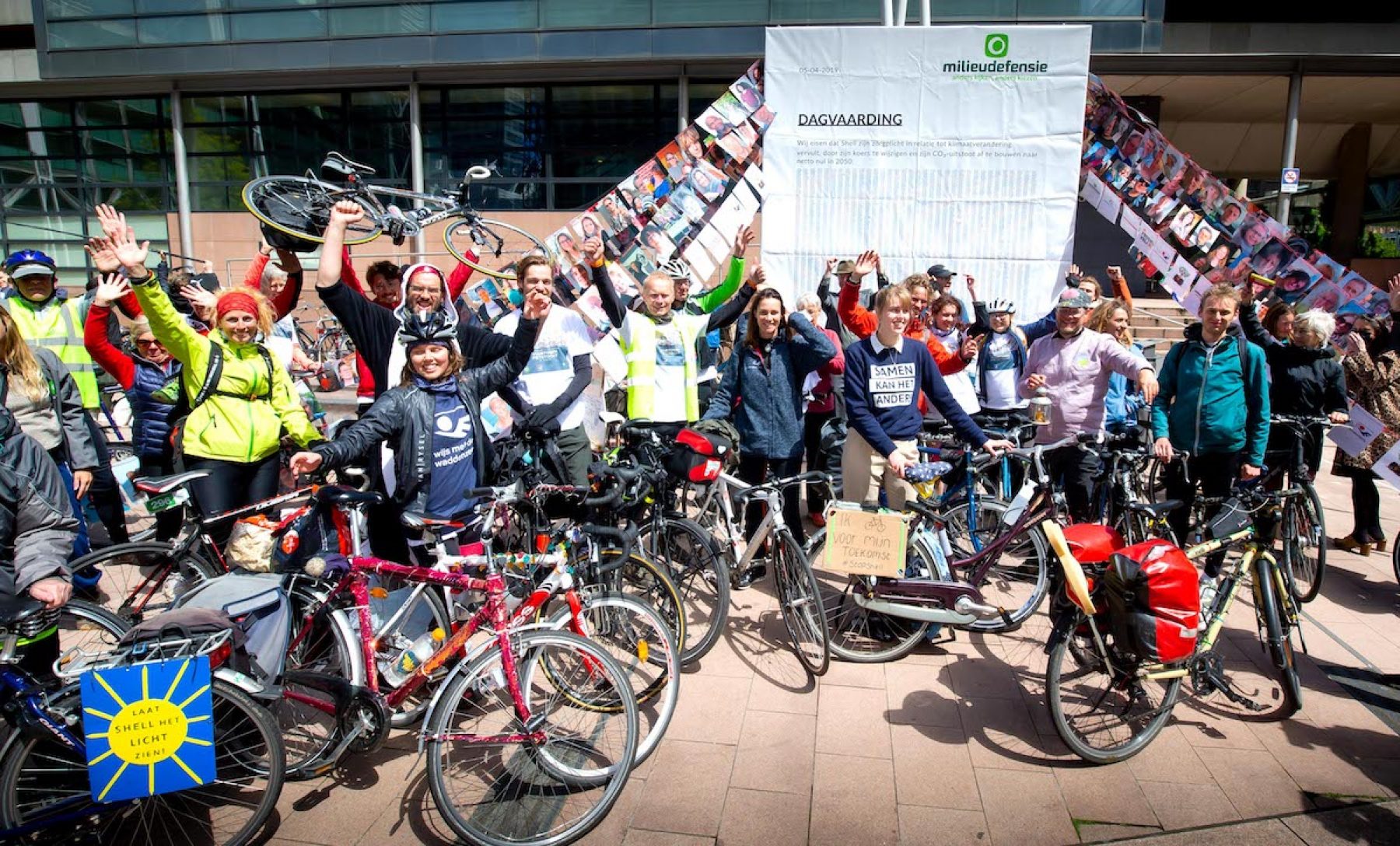 ‘A victory for our planet’: Dutch court orders Shell to slash emissions

A Dutch court has ordered Shell to slash emissions in a landmark case that could have implications for other big polluters. Campaigners described the verdict as “a monumental victory for our planet”.

By 2030, Shell must reduce emissions by 45 per cent compared to 2019 levels, a court in The Hague ruled. The corporation said that it expected to appeal against the decision.

It is believed to be the first time that a company has been legally obliged to align its policies with the Paris climate accord.

Donald Pols, director of Friends of the Earth Netherlands, which brought the case, said: “This is a monumental victory for our planet, for our children and a big leap towards a liveable future for everyone.”

Roger Cox, lawyer for Friends of the Earth Netherlands, described the verdict as “a turning point in history”, adding: “This ruling may also have major consequences for other big polluters.”

Earlier this year, Shell pledged to cut emissions by 20 per cent by 2030 with a view to becoming carbon neutral by 2050. It was one of the fossil fuel sector’s more ambitious targets. However, the court ruled that the corporation wasn’t moving fast enough and ordered the energy firm to go further.

“Our hope is that this verdict will trigger a wave of climate litigation against big polluters, to force them to stop extracting and burning fossil fuels,” said Sara Shaw from Friends of the Earth International. “This result is a win for communities in the global south, who face devastating climate impacts now.”

As well as indicating that Shell would appeal the decision, a spokesperson for the company said it was stepping up efforts to cut emissions. “Urgent action is needed on climate change, which is why we have accelerated our efforts to become a net-zero emissions energy company by 2050,” they said. 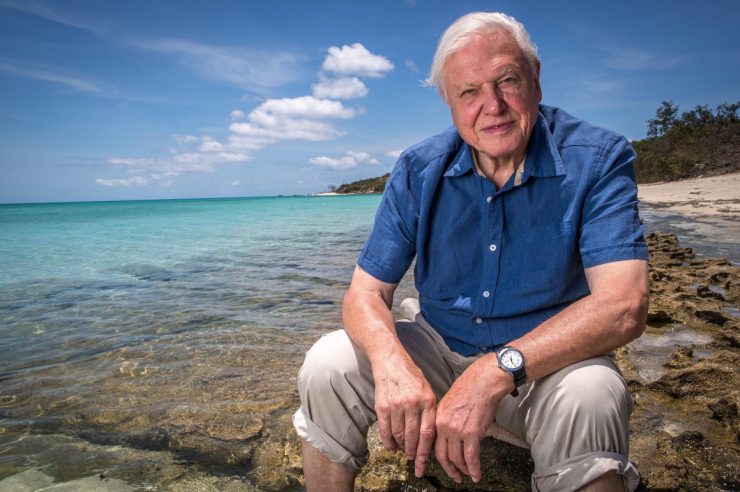