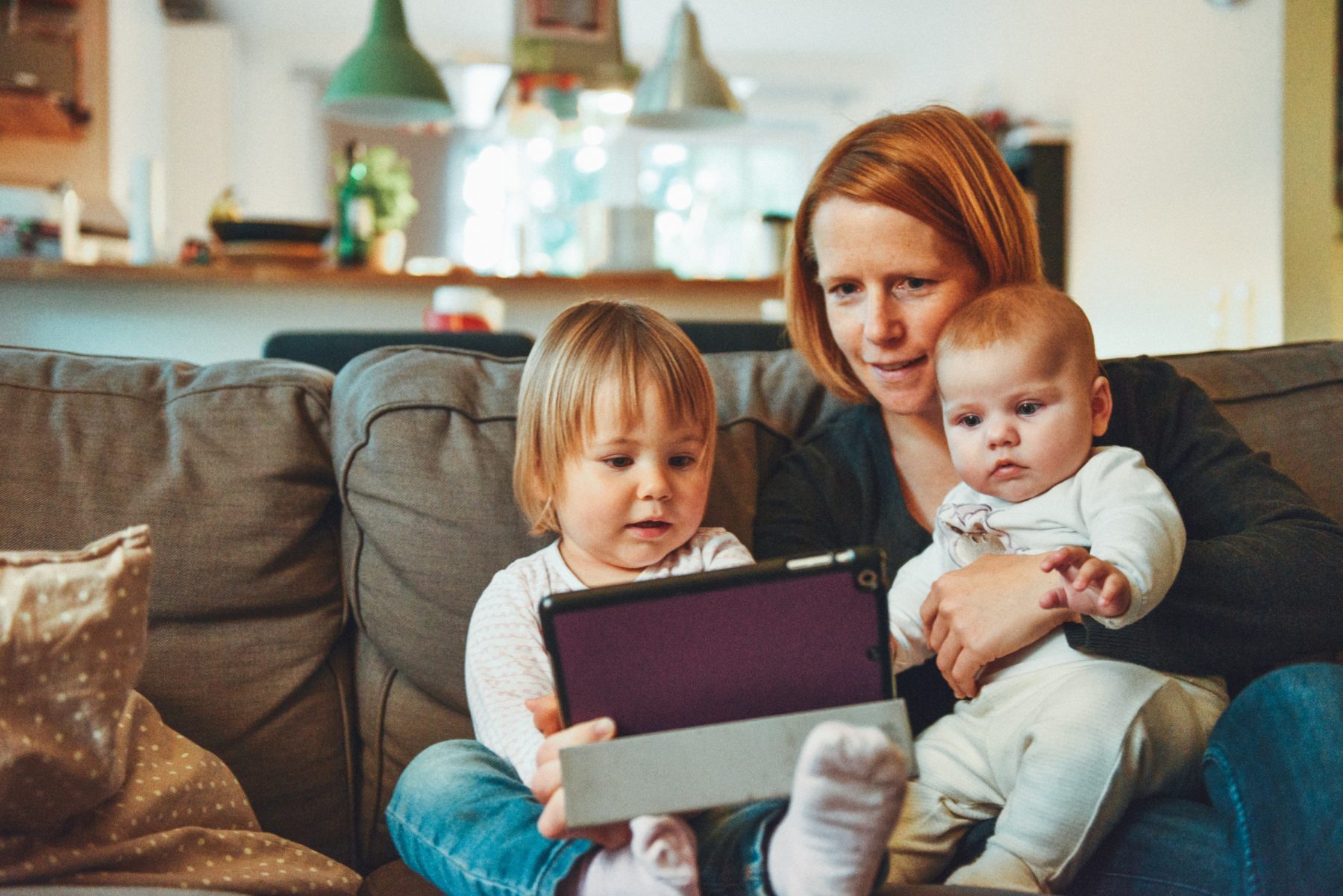 From targeted help for the poorest households to continued investment in the green transition, four economists offer their solutions to the cost of living crisis

From targeted help for the poorest households to continued investment in the green transition, four economists offer their solutions to the cost of living crisis

UK inflation, already at 40-year highs, could pass 13 per cent in October, according to Bank of England forecasts. While wages have not kept pace with inflation, much of the expected squeeze on households and businesses is down to rising energy costs.

A spike in wholesale energy prices has fed into retail charges for businesses and households. While the government sets a price cap to try to protect consumers from sharp increases, it rises in line with market rates. This could cause average household bills to increase by more than £650 in January 2023 to the equivalent of £4,266 for the year.

Political leaders from all major UK parties have put forward proposals to relieve the cost of living crisis this winter. We asked four economists to discuss the suggestions so far and to outline the measures they believe could help relieve some of the pressure on UK households and businesses this year.

“If left to the market, energy costs will soon rise so fast that price controls may be the new prime minister’s only option this winter. A tighter price cap than regulator Ofgem is expected to set would be one way to avoid a winter surge in bills that multiplies fuel poverty.

This would work similarly to the proposal by former prime minister Gordon Brown. The government would negotiate new price agreements with energy suppliers after assessing their profit margins and operating costs.

A lower price cap could sink some smaller suppliers, forcing the government to bail them out or take them over. This was already happening before the latest rise in wholesale prices. 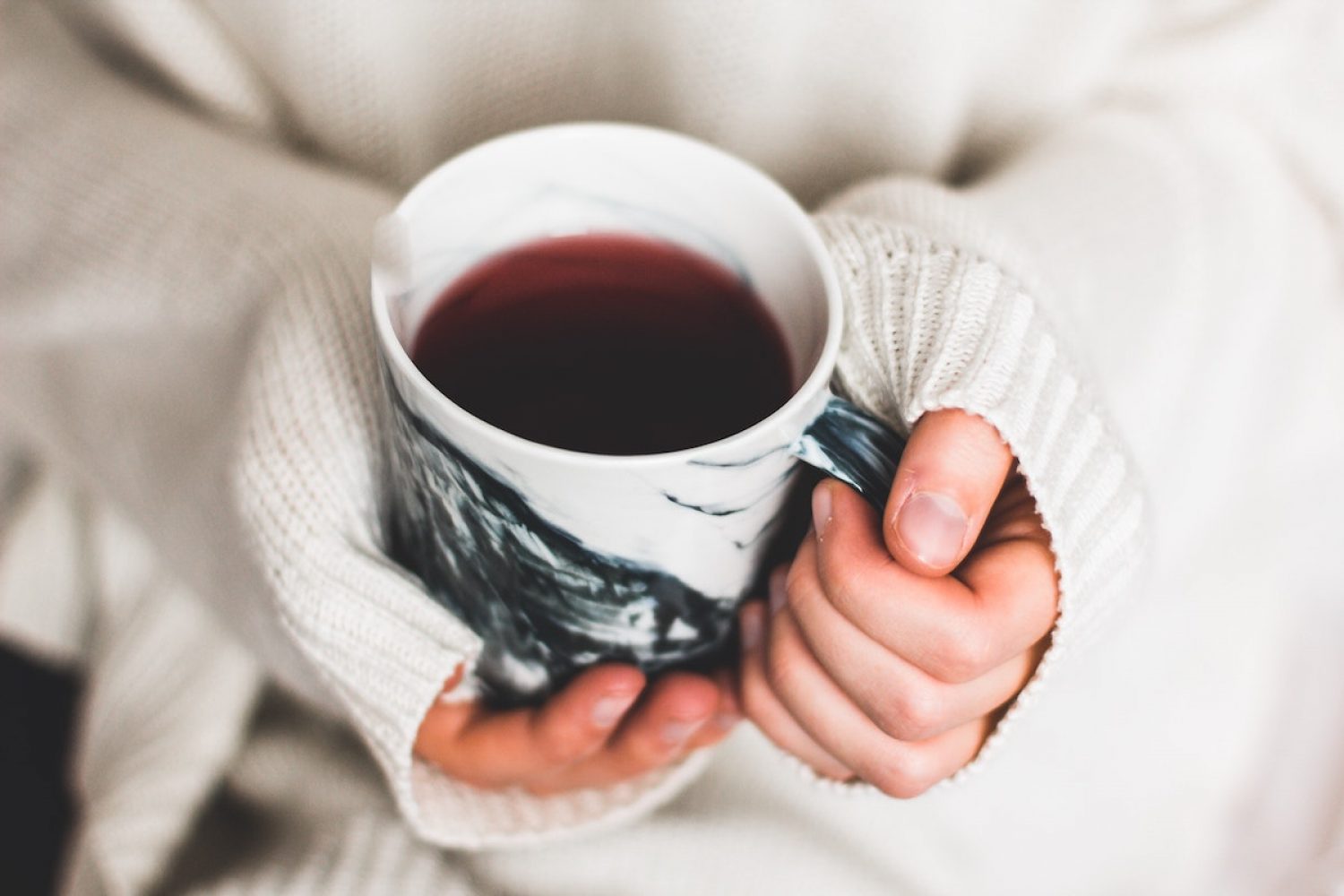 Indeed, Ofgem has admitted that requirements for new entrants with riskier business models were too lax prior to a market review in 2019. So price controls would also help to separate the viable operators from those that need to close or join Bulb Energy in effective public ownership.

A tighter price cap would also reduce the amount of gas that distributors and power generators can profitably buy on the wholesale markets. This could lead to shortages unless remaining supply is rationed. EU countries are already preparing to limit industrial use of gas during winter peaks, anticipating that Russia will close its pipelines as temperatures drop.

The prospect of shutdowns to save fuel has drawn protest, especially in Germany where energy-intensive steel and chemical makers are bargaining for exemptions. But a recession due to silent factories is likely to be shorter and less socially damaging than the one that will follow from letting the number of households in fuel poverty this winter rise above 8m if prices are not controlled.” 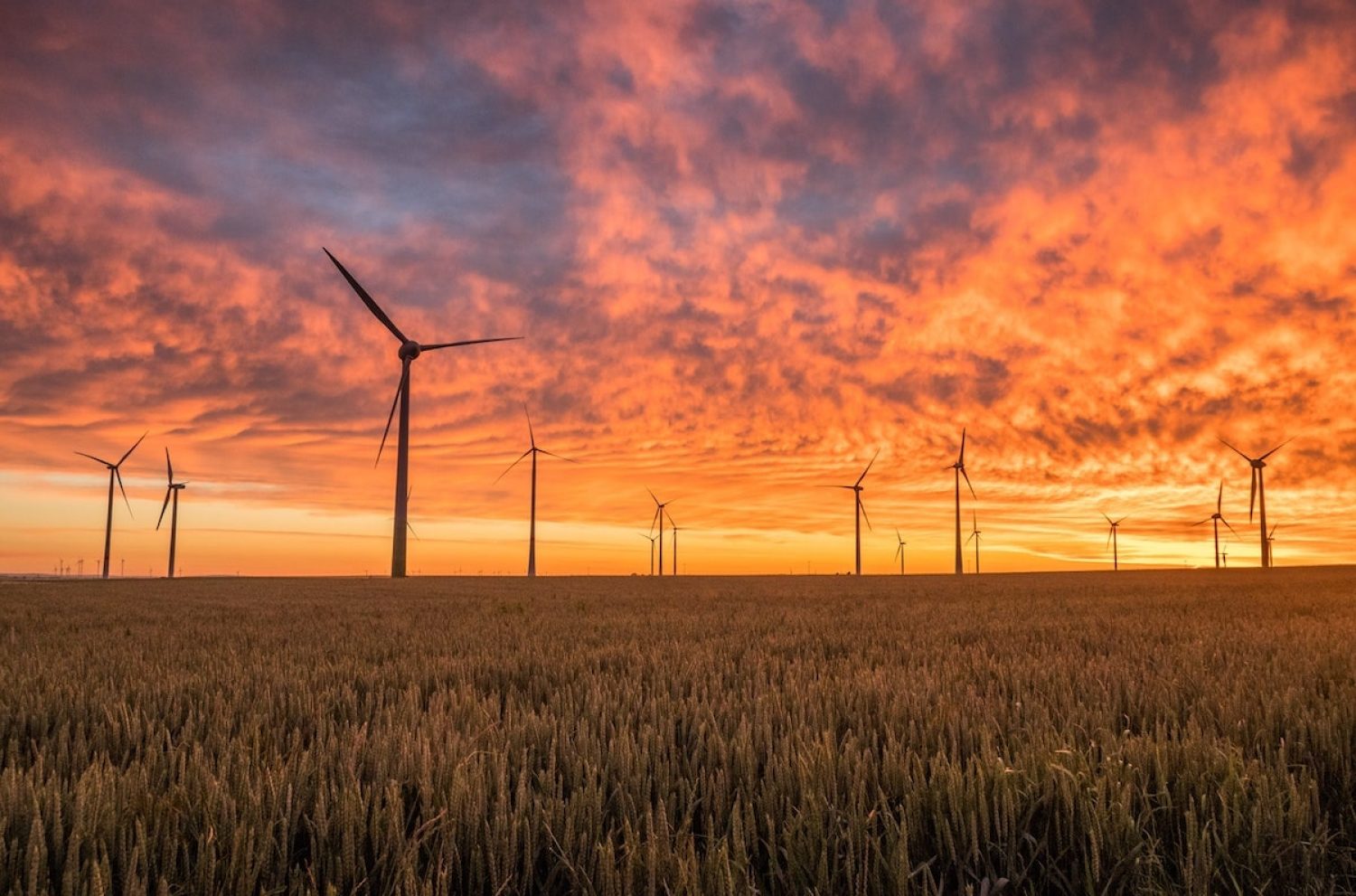 Investing in renewables is one way to wean the economy off imported gas. Image: Karsten Wurth

“A coherent policy to reduce the predicted explosion in fuel bills this winter must also ensure energy security and still facilitate the transition to cleaner sources of heat and power. None of the key politicians in the UK has such a policy at present.

The current government policy of a price cap and lower VAT payments encourages consumption and supports rich households that use more energy. Fossil fuel subsidies also discourage energy companies from investing in low-carbon sources. By scrapping fossil fuel subsidies amounting to some £10.5bn per year, targeted cash payments could be given to vulnerable households instead.

Of the proposals from both Conservative party leadership contenders, Rishi Sunak’s targeted help for poor households is a better option cost-wise than Liz Truss’s tax cuts. But his proposal of a further reduction in VAT on energy would subsidise fossil fuels by encouraging consumption and so fails the environmental criteria.

By scrapping fossil fuel subsidies, targeted cash payments could be given to vulnerable households instead

Labour’s proposed extension of windfall taxes is arbitrary – why not tax Google, Meta, law firms or any of the many other companies that announced significant profits recently? Taxing domestic producers such as Centrica or EDF could discourage investment in cleaner fuels such as gas or nuclear here in the UK.

Labour’s most recent proposal of a price freeze is also a policy of choice for the Liberal Democrats. A price freeze would be the worst option for the climate transition.

It would prolong dependence on fossil fuels by supporting demand which would continue to benefit Russian production, and subsidise wealthy households who use and waste most energy. Eventually, price freezes may also lead to shortages if suppliers are unable to purchase energy in the wholesale markets at or below the frozen price.” 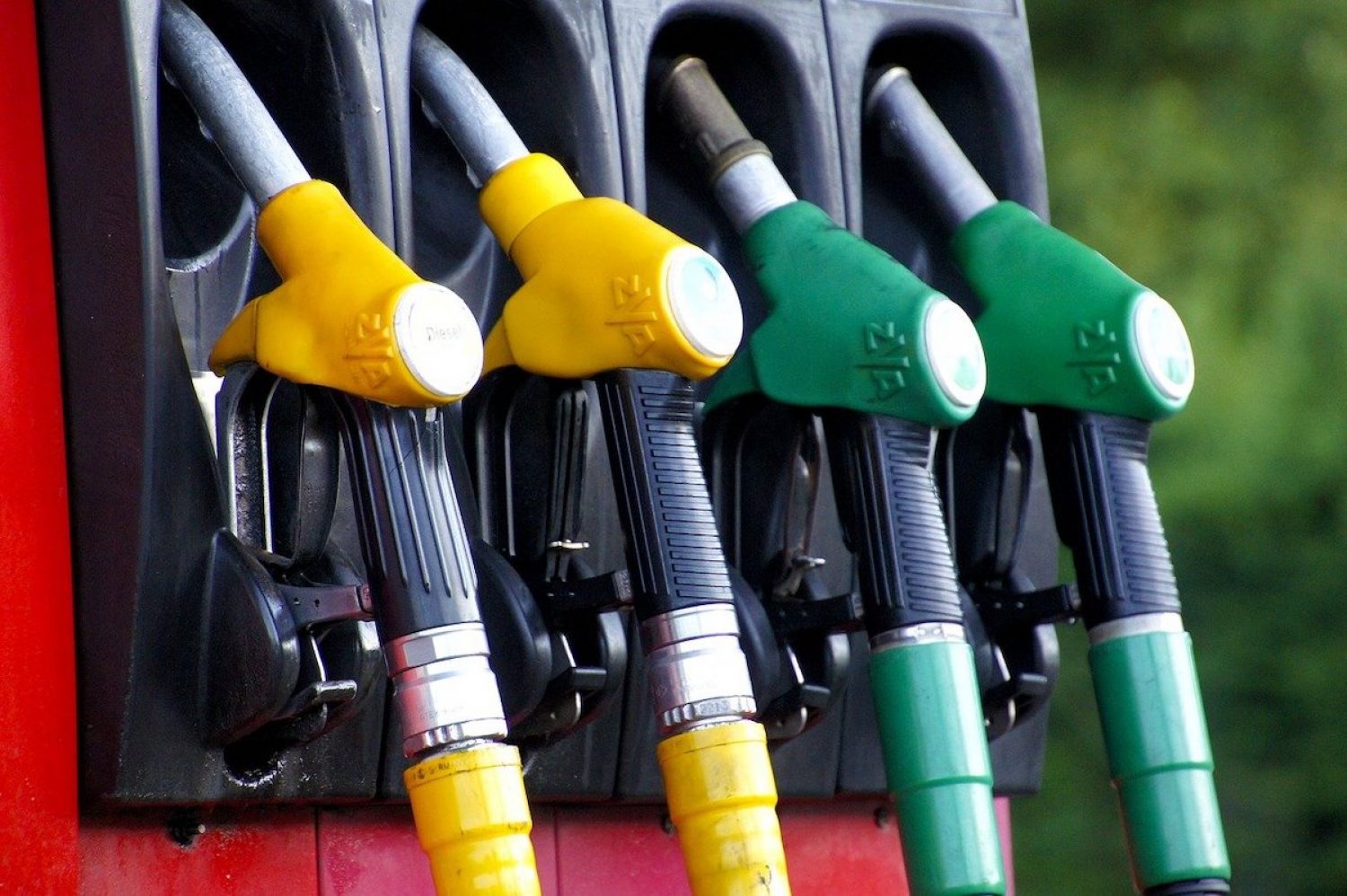 Target the most vulnerable

“Under the current conditions of rising living costs and a monetary contraction (when the Bank of England raises interest rates to cool the economy), it is tempting for a government to provide a fiscal stimulus – cutting taxes or raising spending – to soften the blow to the economy. The dilemma is that such a stimulus could worsen the inflation problem by encouraging people and businesses to spend money.

As such, targeted policies would be most helpful right now. High inflation and the cooling of the economy due to higher interest rates tend to hurt lower income households more.

Such households’ consumption baskets usually have more price sensitive goods (energy, fuel and commodities) and are more likely to be affected by the income squeeze. Policies targeted to this group could help the economy deal with the crisis by protecting the more vulnerable.

Targeted policies would be most helpful right now

In this light, Bank of England reform as put forward by Liz Truss would be undesirable. The Bank of England’s most urgent job at the moment is to protect its reputation for being able to provide low and stable inflation and this requires protecting its current status.

Both Sunak and Truss have expressed a desire to cut taxes. Truss’s plan to do this soon would likely make the Bank of England’s job more difficult by forcing it to raise rates higher and faster.

Sunak’s desire to make a tax cut further down the line could exacerbate the cooling of the economy in the meantime as it would effectively imply a high tax rate today relative to the future encouraging people to put off spending now. But since neither Truss nor Sunak have clarified how their tax reforms would be financed, any further evaluation of the consequences is very hard.

Overall, each of the current plans are missing a commitment to quick implementation to protect the most vulnerable groups of society during the very challenging economic situation we are seeing right now.” 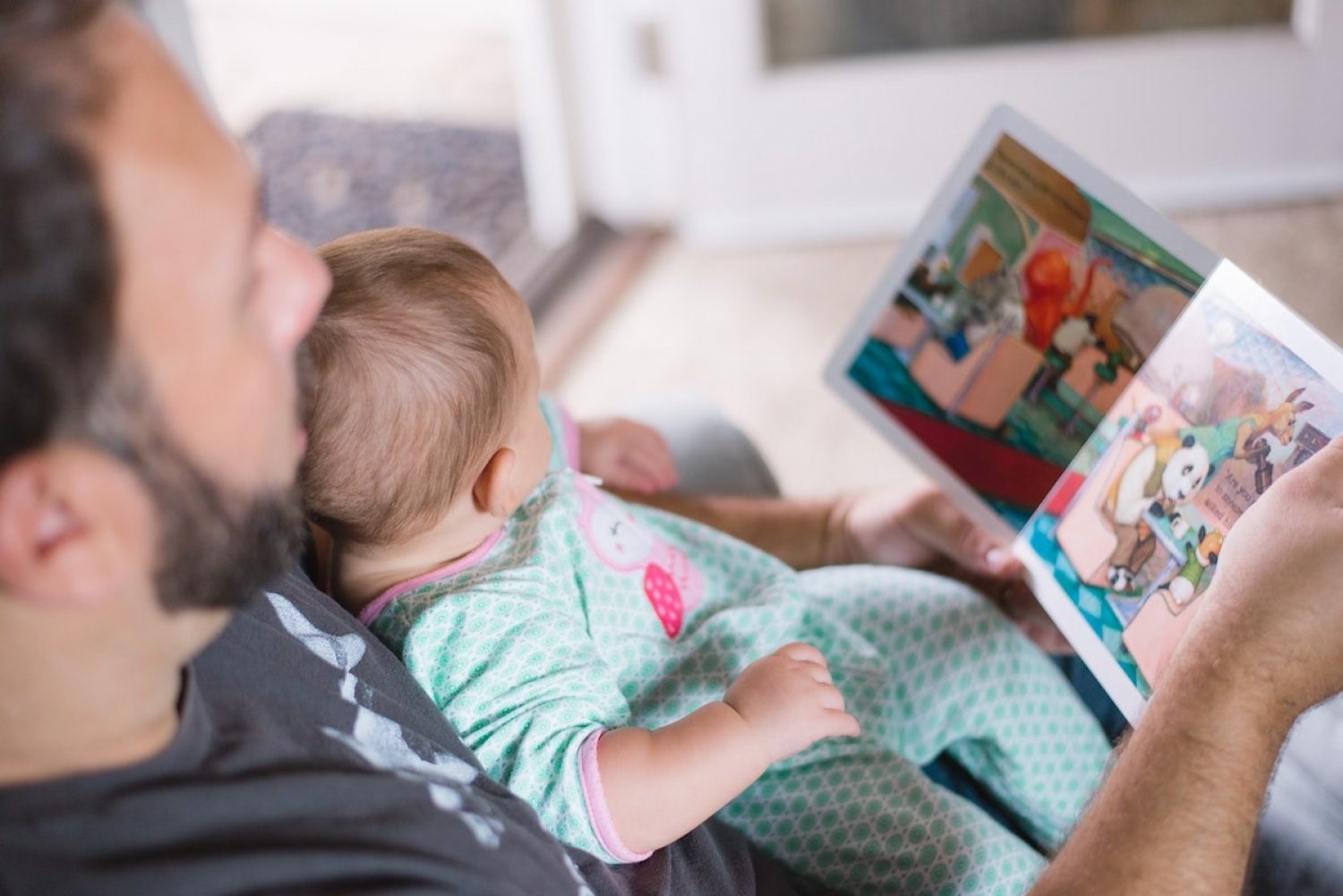 Many economics are calling for more targeted support for low-income households. Image: Picsea

Go for investment and growth

“The Tory leadership race has used the country’s dire economic situation and the cost of living crisis as political football. Both candidates have proposed economic policies they feel would appeal to the 160,000 Conservative party members who are predominantly affluent, white, British, men with an average age of 57 years old.

Much of the debate in the Tory leadership contest has focused on tax policy. The front runner in the contest, Liz Truss, claims her tax cuts will lead to economic growth and avoid the recession recently forecast by the Bank of England.

But if the economy fails to show significant and permanent growth, these tax cuts could lead to a further reduction in spending on public services and pay, as well as higher public borrowing. They could also increase inflation by encouraging people and businesses to spend more, unless offset by higher interest rates set by the Bank of England. 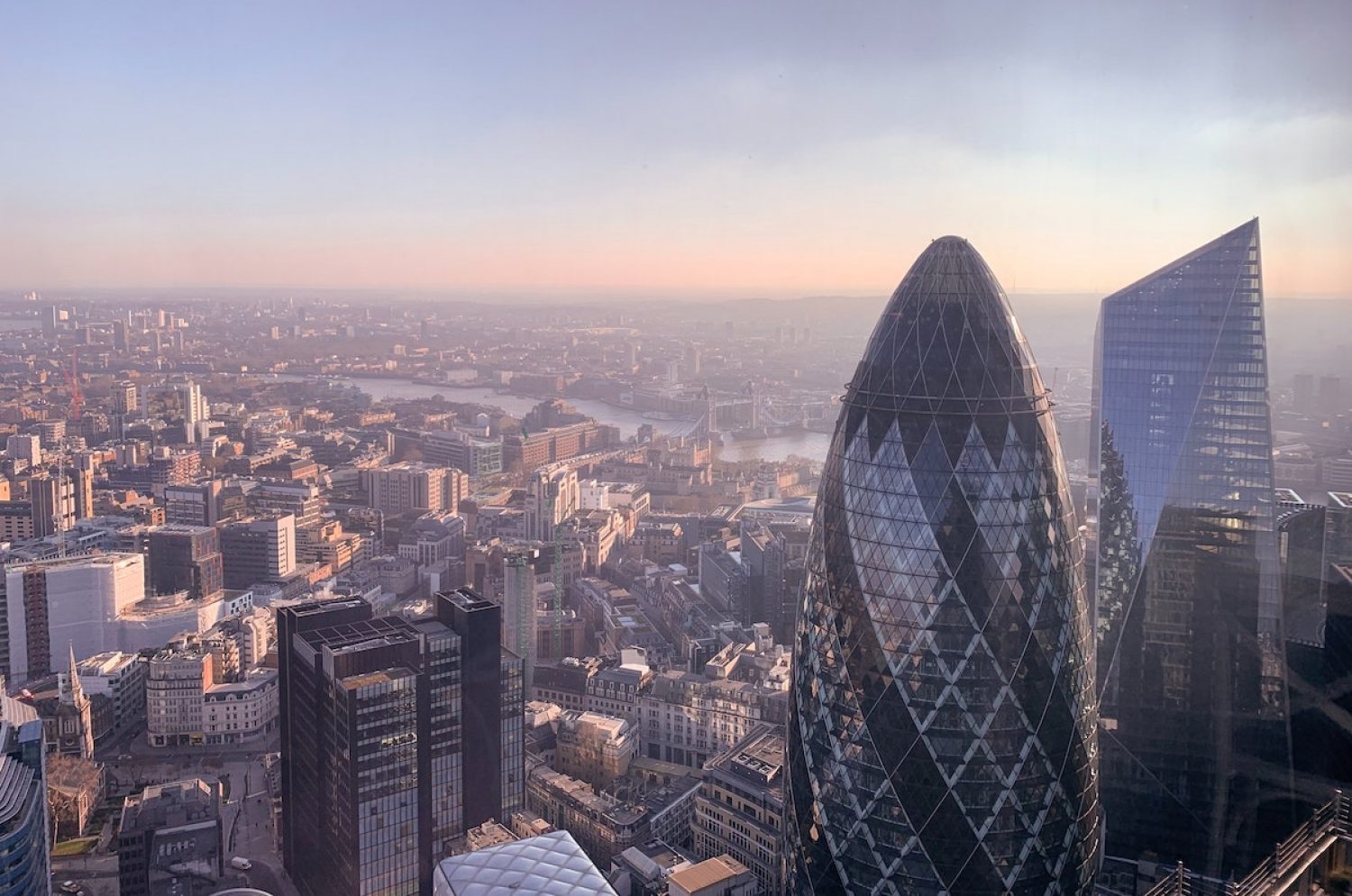 Prioritising innovation and investment may be more effective than tax cuts at boosting the economy. Image: Alevision

The other contender, Rishi Sunak, has proposed to lower taxes once inflation is under control by cutting 3p off income tax by 2029 (in addition to the 1p cut pledged in April). But his plan is light on details and would only benefit people that are working. Plus, if these cuts are not backed by strong economic growth leading to higher tax revenues, the economic consequences could be much the same as the tax cuts proposed by Truss.

Neither candidate has put forward supply side policies that prioritise innovation, growth and inward investment. This could include regulatory reform, labour market flexibility, upskilling the workforce and trade openness.

Such measures would encourage growth and help combat inflation by increasing competitiveness, efficiency, productivity and ultimately real wages – all of which have been negatively affected by Brexit and the Covid pandemic. Failure to address supply side issues could lead to further reductions in productivity and real wages in the decade ahead.” 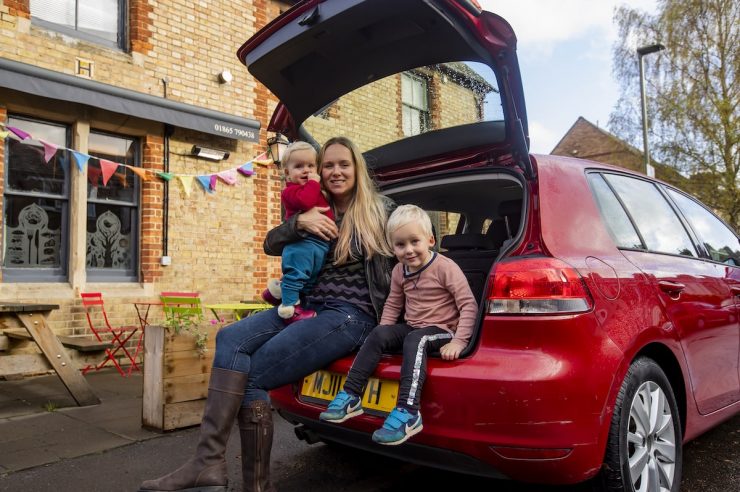 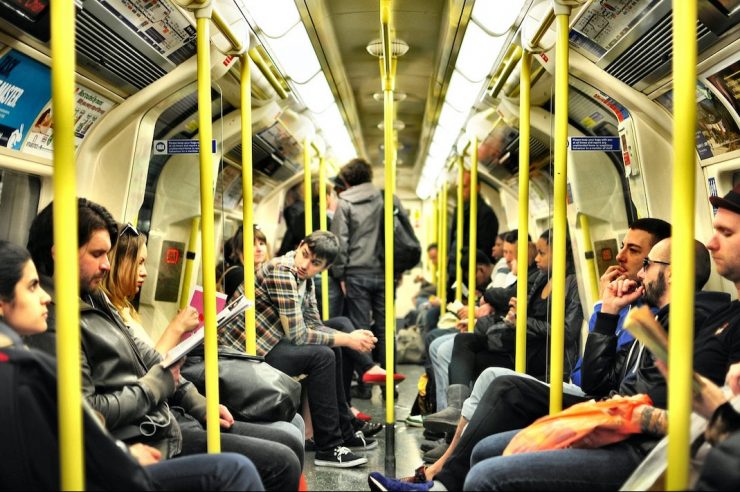