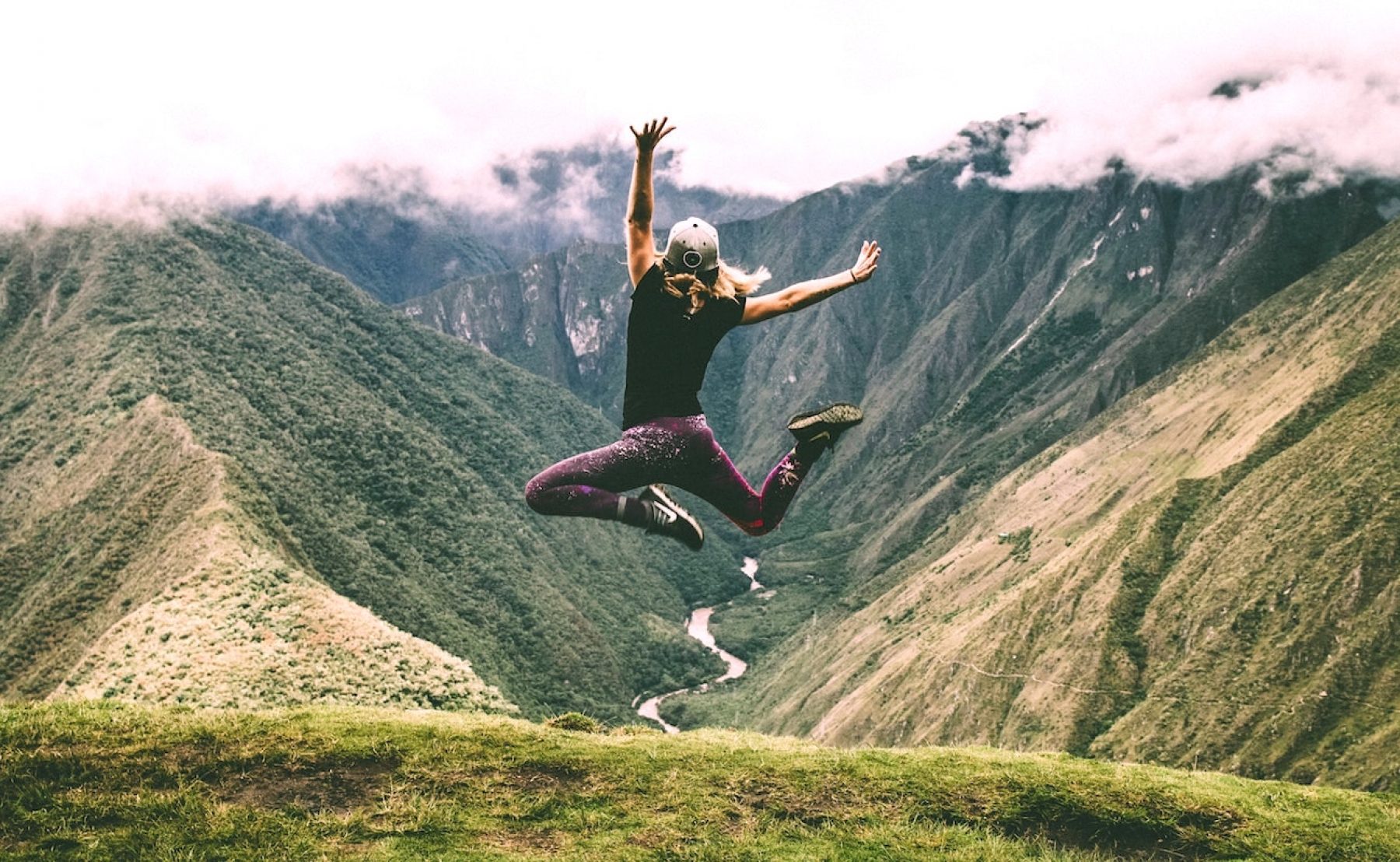 Investing for the climate: ‘People moving their money could lead to huge change’

Duncan Grierson, founder of sustainable investing platform Clim8, is on a mission to fix the ‘dysfunctional’ world of ethical investing. Positive News asks: how?

Words by
Martin Wright May 11, 2022
Economics Energy Environment Money
Brands of inspiration
This article has been created by Positive News and supported by Clim8

Duncan Grierson, founder of sustainable investing platform Clim8, is on a mission to fix the ‘dysfunctional’ world of ethical investing. Positive News asks: how?

So, you have a little savings pot – or even quite a big one. And you want your money to work not just for you, but for the climate, too. Where do you start?

Well, there’s a burgeoning number of investment funds out there that claim to be run on ‘ESG’ – environmental, social and (good) governance – principles. On the surface at least, you appear to be spoiled for choice.

Not a bit of it, argues Clim8 founder Duncan Grierson. “A lot of ESG funds just do negative screening, taking out the worst offenders. Many of the leading ones still include fossil fuel companies in their portfolio.” It is, he claims, tantamount to “a load of greenwash”.

It’s what spurred Grierson, a lawyer-turned-venture capitalist who has spent the best part of 20 years investing in the sustainability sector, to set up Clim8. The app-based investment vehicle has been designed purely to have a positive climate impact. “We only put people’s money into companies that have a product or solution that’s making a difference in climate change.” 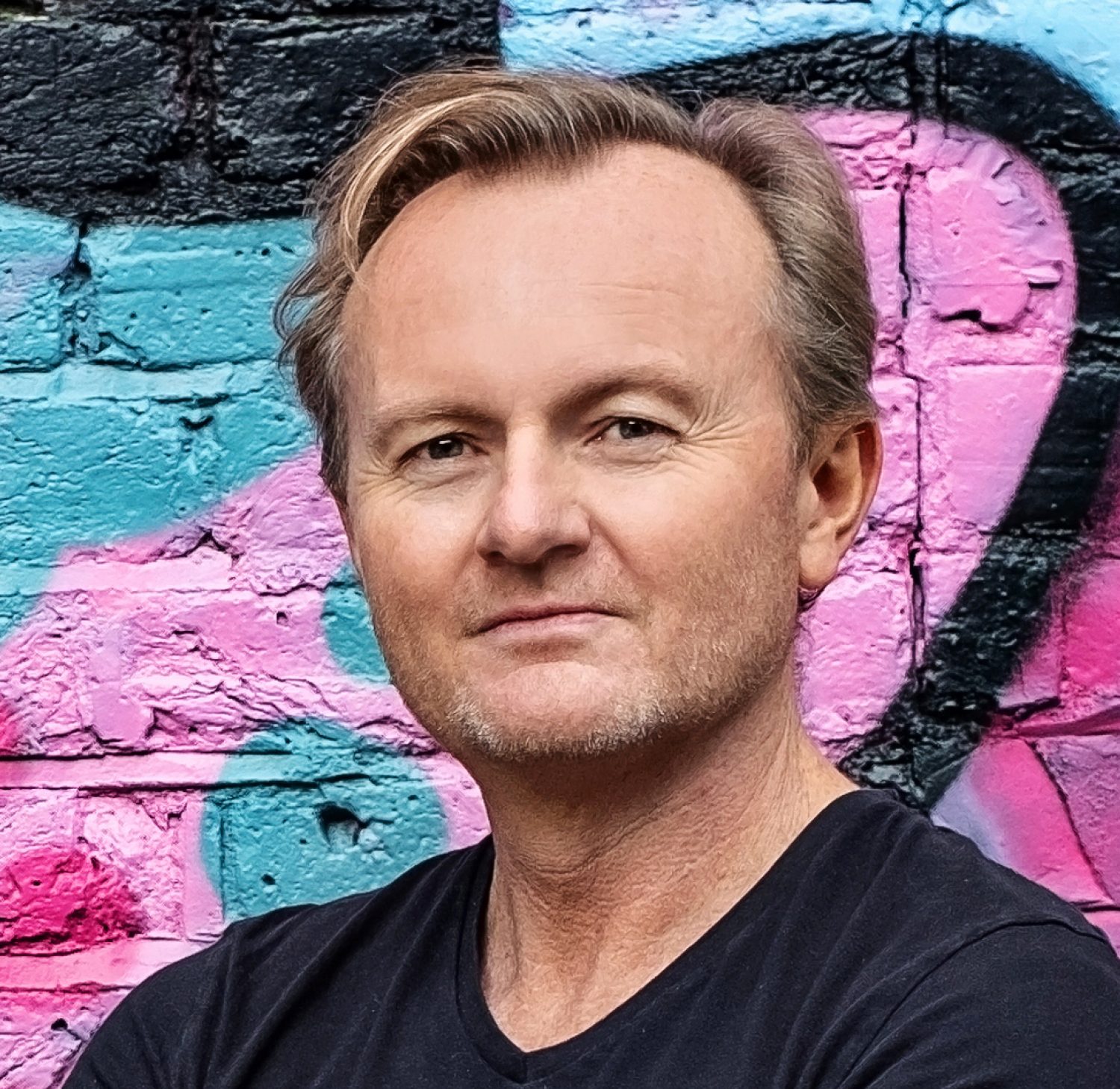 There’s no shortage of opportunities out there, he says. “Carbon is embedded into every aspect of our lives, from the moment we wake up in the morning: it’s in the food we eat, the clothes we wear, the homes we live in, the transport we take to work – it’s everywhere.”

But for every one of those moments, there are companies coming up with ways to take carbon out of the system. Clim8 has six core focus areas: green energy, climate technology, clean mobility, sustainable food, water systems and the circular economy.

That’s quite a broad sweep – how do they choose which businesses to invest in? “We have an in-house team of sustainability specialists,” explains Grierson. These select both specific companies (so-called ‘direct stock picks’) and third-party equity funds focused on climate and sustainability. These equity investments are balanced with some fixed income assets, including green bonds. 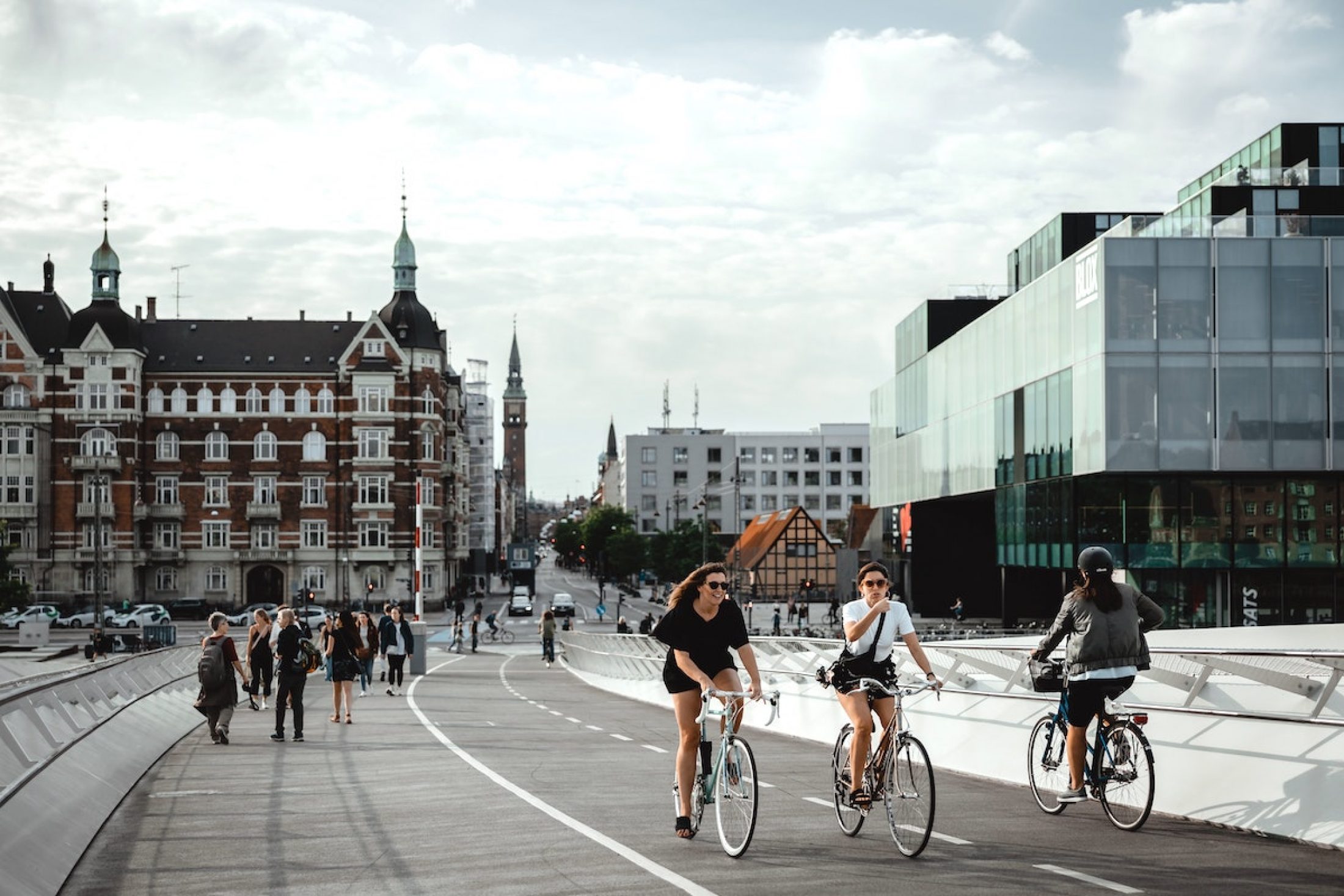 Asked for a few examples of companies that have previously featured in the portfolio, Grierson picks out leading wind turbine manufacturer Vestas, along with Ørsted, the Danish energy company that has successfully pulled off an almost total transition from fossil fuels to renewables. “Then there’s Schneider Electric, which produces a lot of products crucial to the energy transition, like electric vehicle charge points, software for energy efficiency technologies and so on. And Tesla, of course.”

With solar and wind power now among the cheapest sources of electricity on the planet, it’s no surprise that renewables have loomed large in Clim8’s portfolio. But it’s far from being just about energy. Agriculture “may not be as sexy, but it’s a really interesting space”, responsible for around 20 per cent of global emissions. Clim8 has already had exposure to meat alternatives including Impossible Foods and Beyond Meat, for example.

In all, it invests in more than 600 companies, from relatively small startups to established players. Like any responsible investment fund, it’s a diverse portfolio, cushioning investors’ savings against the inevitable volatility of any particular stock or sector. At present, Clim8 offers ISAs and General Investment Accounts, and in future will launch both a Junior ISA and a SIPP (self-invested personal pension).

Meet the ISA that fights climate change Want to start making a real impact with your money? Invest with Clim8 today

Unusually for a fintech firm, about one-third of its customers are women, “and we’d like to get to 50 per cent, or even higher”, says Grierson. Clim8 has some novel ways of spreading the word. It’s been blessed with some high-profile advertising slots on the UK’s Channel 4, which has invested £2m in the form of ‘media for equity’. That translates to exposure in primetime programmes such as Grand Designs and Gogglebox – reaching potential customers beyond the usual suspects.

Can an individual’s little savings pot really make a difference to the climate crisis, though? Grierson’s answer is an emphatic yes. He points to findings from the Make My Money Matter campaign, set up by the film director and screenwriter Richard Curtis, that switching your savings to climate-positive investments can have a far greater impact than actions such as giving up meat and air travel.

“If people move their money at scale”, he says, huge change can happen. “You can have a real impact – and you can feel a lot better about your savings, and what they’re enabling to happen.”

With investing, your capital is at risk. Tax treatment depends on individual circumstances and is subject to change. 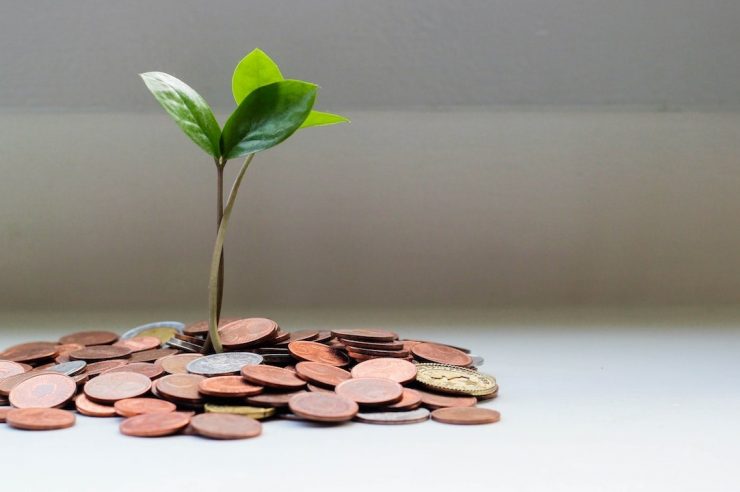 Positive.News | Brands of inspiration
Six ways an ISA can fight climate change Where should eco-minded investors put their money? A green ISA is a good place to start Written in partnership with Clim8