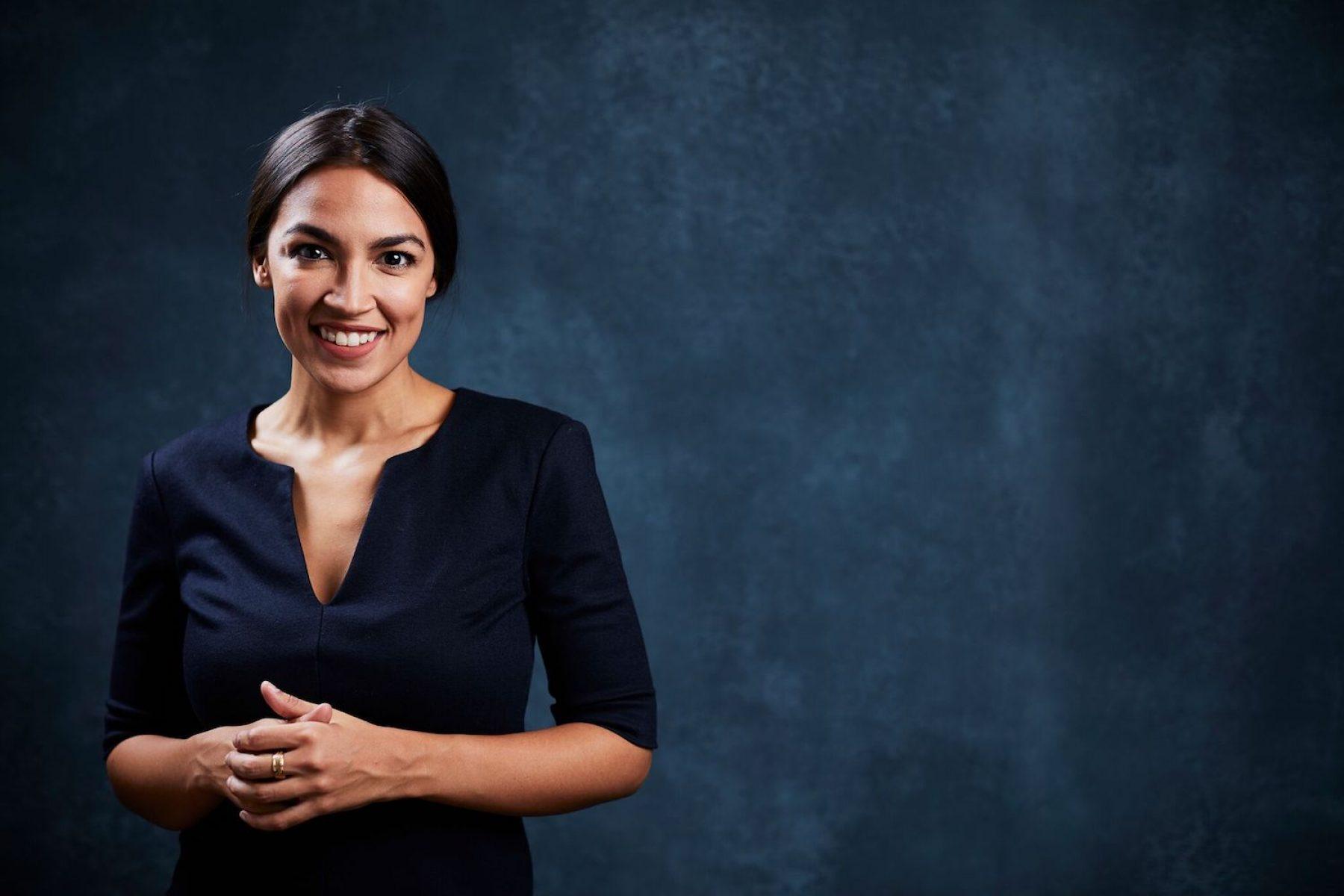 Some of the winners in Tuesday’s US midterm elections will make history when they take office. Here’s a round-up of some of those breaking barriers Stateside, from people of colour to LGBT candidates

Some of the winners in Tuesday’s US midterm elections will make history when they take office. Here’s a round-up of some of those breaking barriers Stateside, from people of colour to LGBT candidates

Historic firsts were witnessed across the US on Tuesday night, as voters chose from a set of candidates that was among the most diverse ever to run in the country.

Native American, Muslim and LGBT candidates all made wins as the Democrats took control of the House, while Republicans tightened their grip on the Senate.

• In next year’s session of Congress, there will be 100 women in the House for the first ever time

• Two women, both Democrats, share the title of first Native American woman elected to Congress: Deb Haaland, a community leader from New Mexico and Sharice Davids, a former White House fellow from Kansas. Davids, who is gay, is also part of a ‘rainbow wave’ of candidates in this year’s election 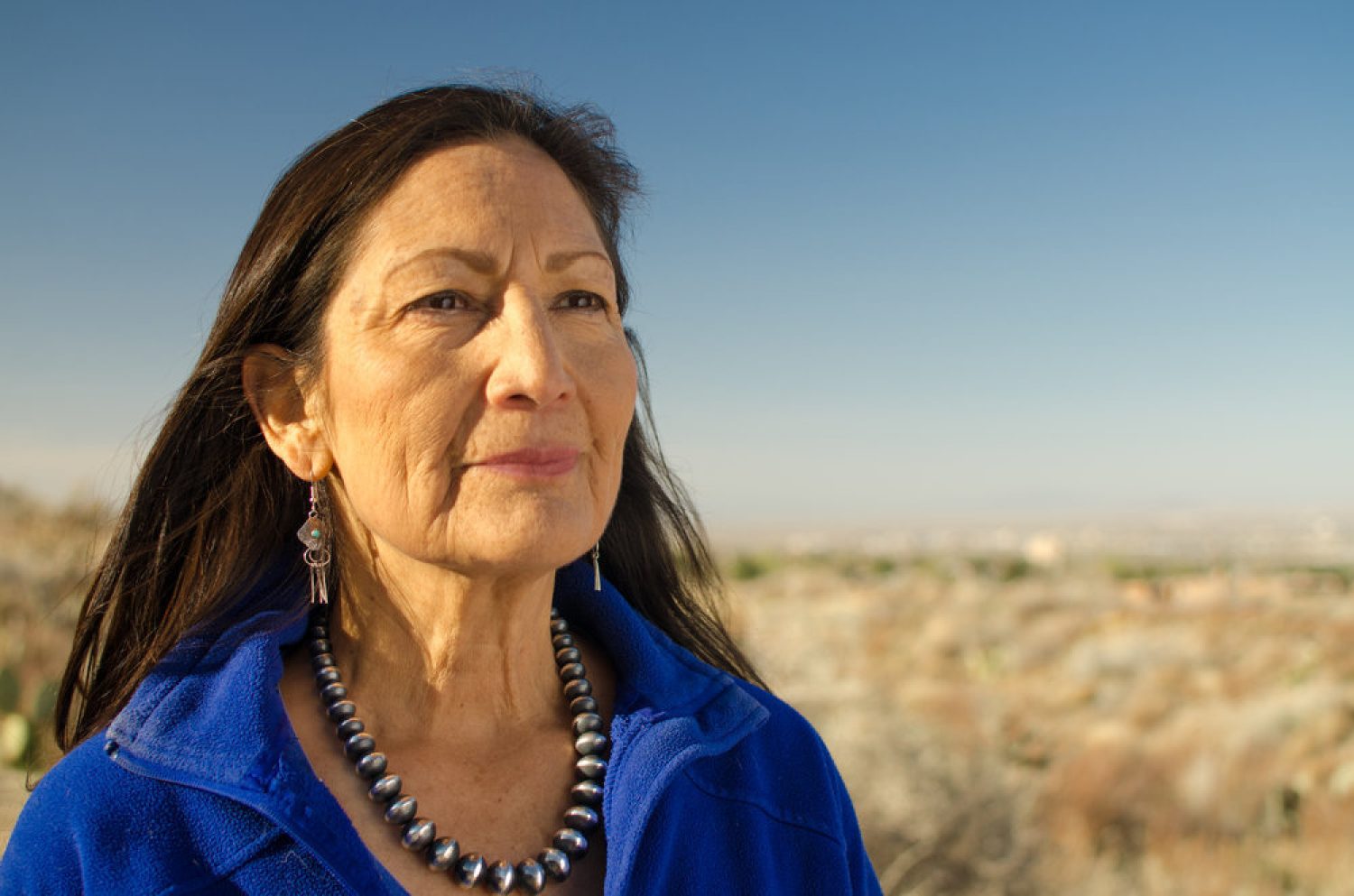 Deb Haaland, one of two Native American women to be elected to Congress. Image: Michael Gorman 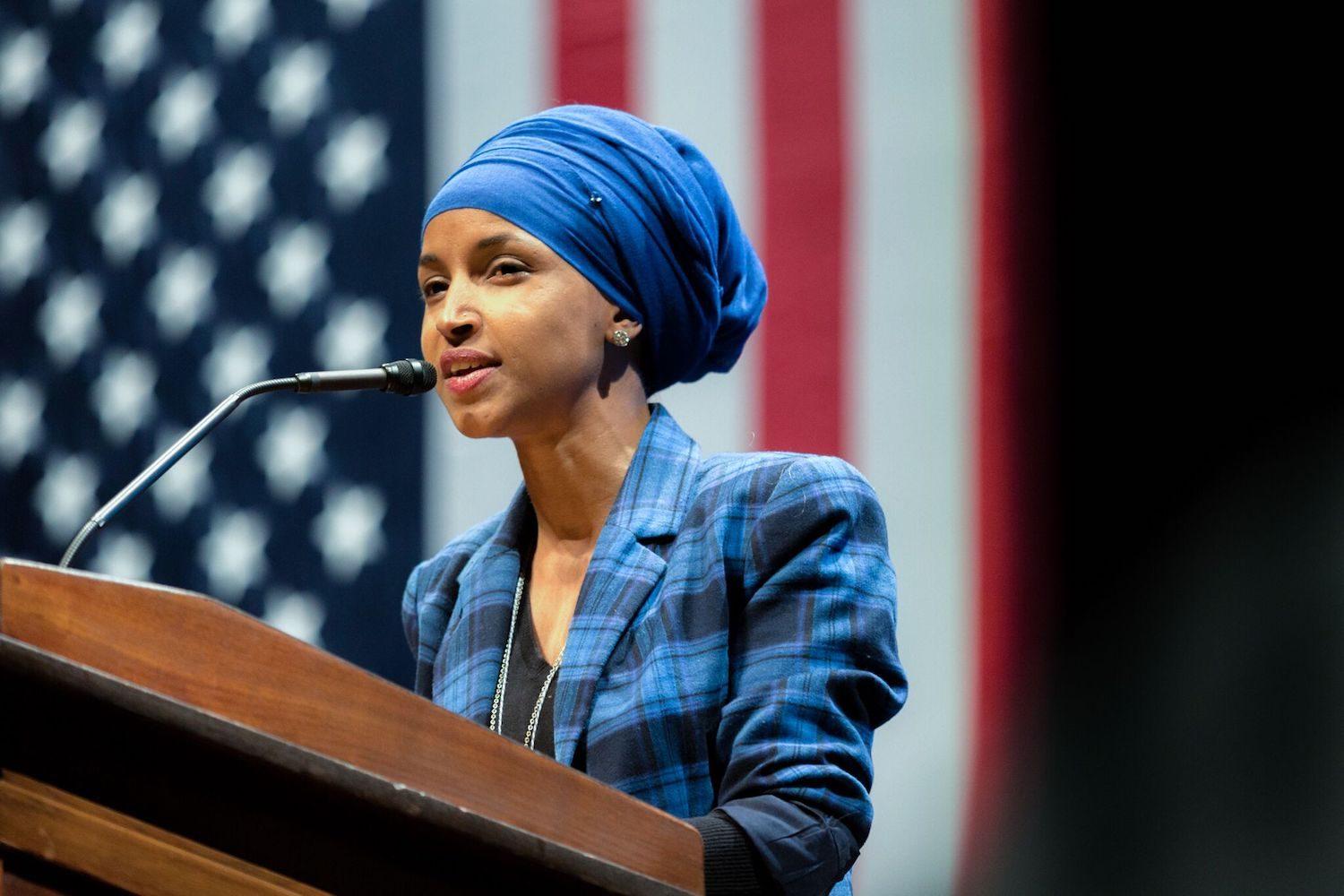 Ilhan Omar, who is Muslim and a former refugee, has become the first ever Somali-American to reach Congress. Image: Lorie Shaull

• Alexandria Ocasio-Cortez, 29, became the youngest woman elected to Congress. She will represent New York’s 14th District. Ocasio-Cortez has never held elected office but won 78 per cent of the vote with what the New York Times dubbed an “uncompromising left-wing platform” 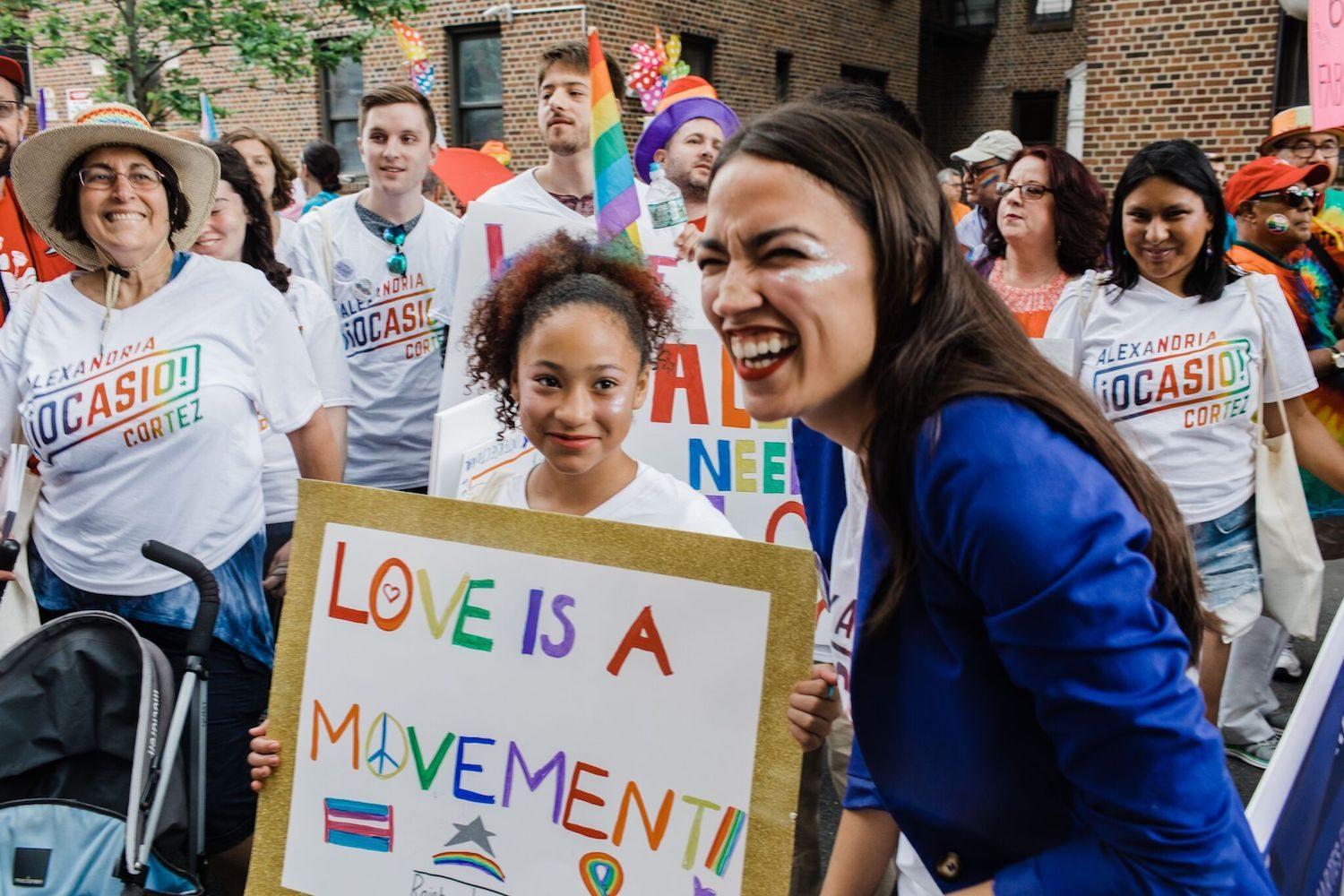 Alexandria Ocasio-Cortez is the youngest woman ever to be elected to Congress. Image: Corey Torpie 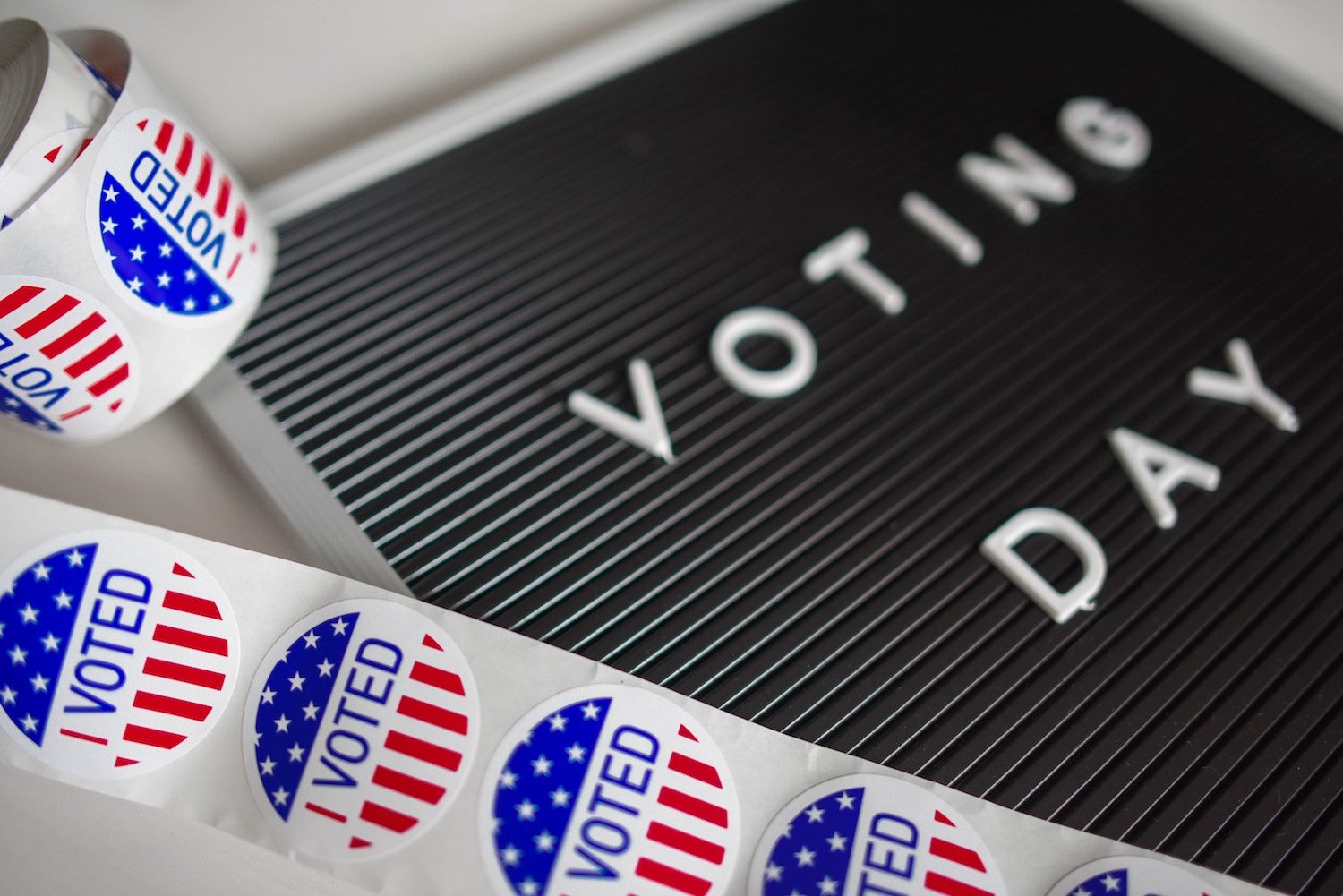 • Jared Polis, a Democratic congressman in Colorado, became the first openly gay man elected as governor in any state