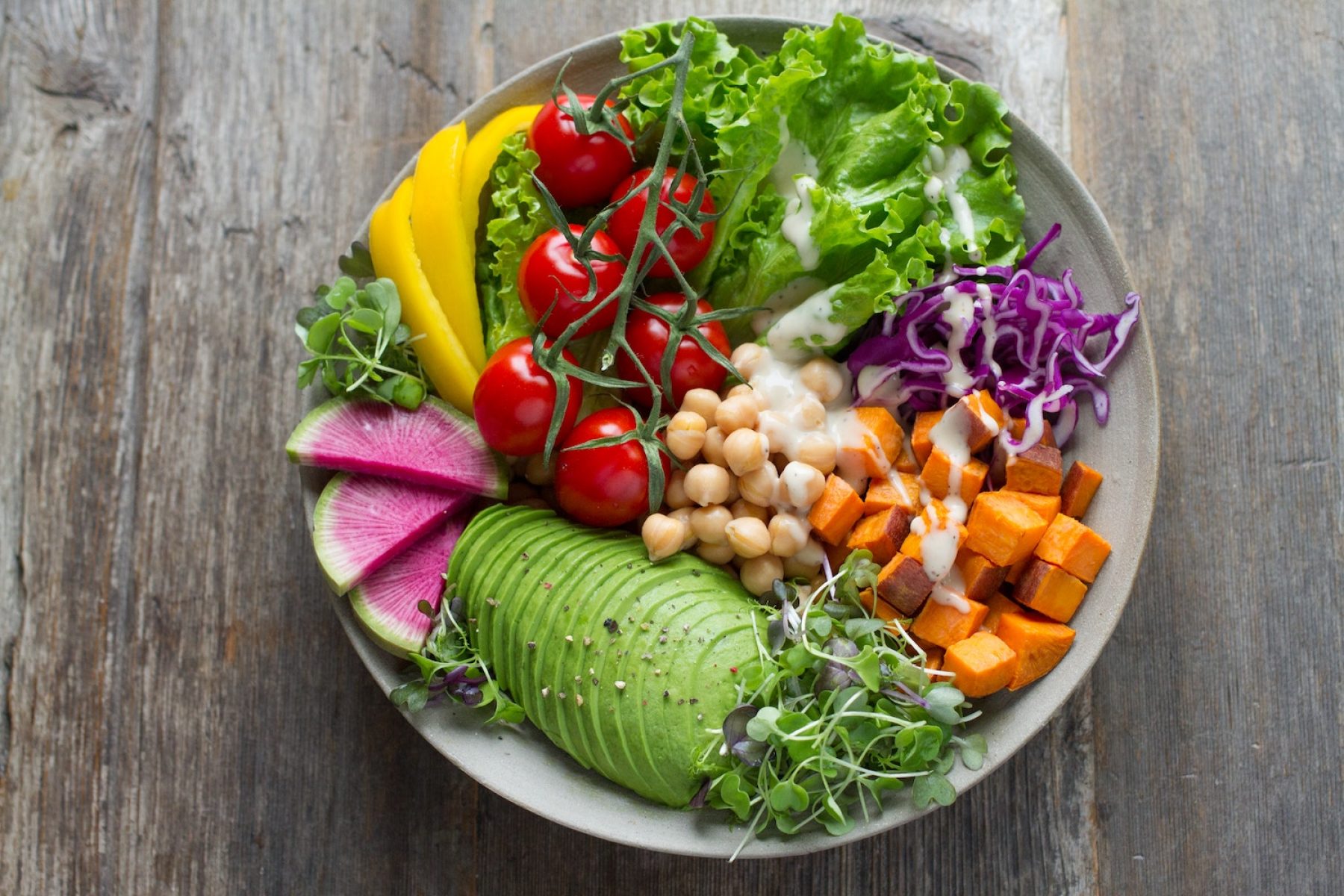 One in three Britons is now eating no or less meat, finds report

A report by UK supermarket chain Waitrose shows that a third of the UK population (33.5 per cent) now have meat-free or meat-reduced diets. This includes one in eight Brits (13 per cent) who now identify as vegan or vegetarian, and a further 21 per cent as ‘flexitarian’.

“It’s extremely encouraging to learn how many Britons are choosing to reduce their consumption of animal products” Nick Palmer, the head of Compassion in World Farming UK, told the Guardian.

“Science proves that the healthiest diet is one that is plant-heavy. By eating less meat, fish, eggs and dairy and choosing higher welfare when we do, we can all help animals, people and the planet.”

The research, which is based on shoppers across all British supermarket chains, also reveals that people are also developing an ‘increasingly pragmatic approach’ to diet, with many choosing to dip in and out of eating meat. Half of all those who say they are vegan or vegetarian eat meat ‘at weekends’, ‘occasionally’ or ‘on special occasions’.

The Vegan Society reports that the number of vegans in the UK, people who avoid all animal products including dairy and eggs, has grown fourfold in the past four years from 150,000 to 600,000.

Waitrose managing director Rob Collins said: “Being mindful of how we live and eat has become a priority in today’s world. As we become increasingly mindful of our own health, the wellbeing of our family and that of the planet, we’re reshaping how we shop, cook and eat. Welcome to the era of the mindful consumer.”

The report also noted that nine in 10 people who saw the episode of BBC’s Blue Planet II about the impact of plastics on our oceans have changed their behaviour since. Waitrose has seen an 800 per cent increase in questions about plastics from customers.