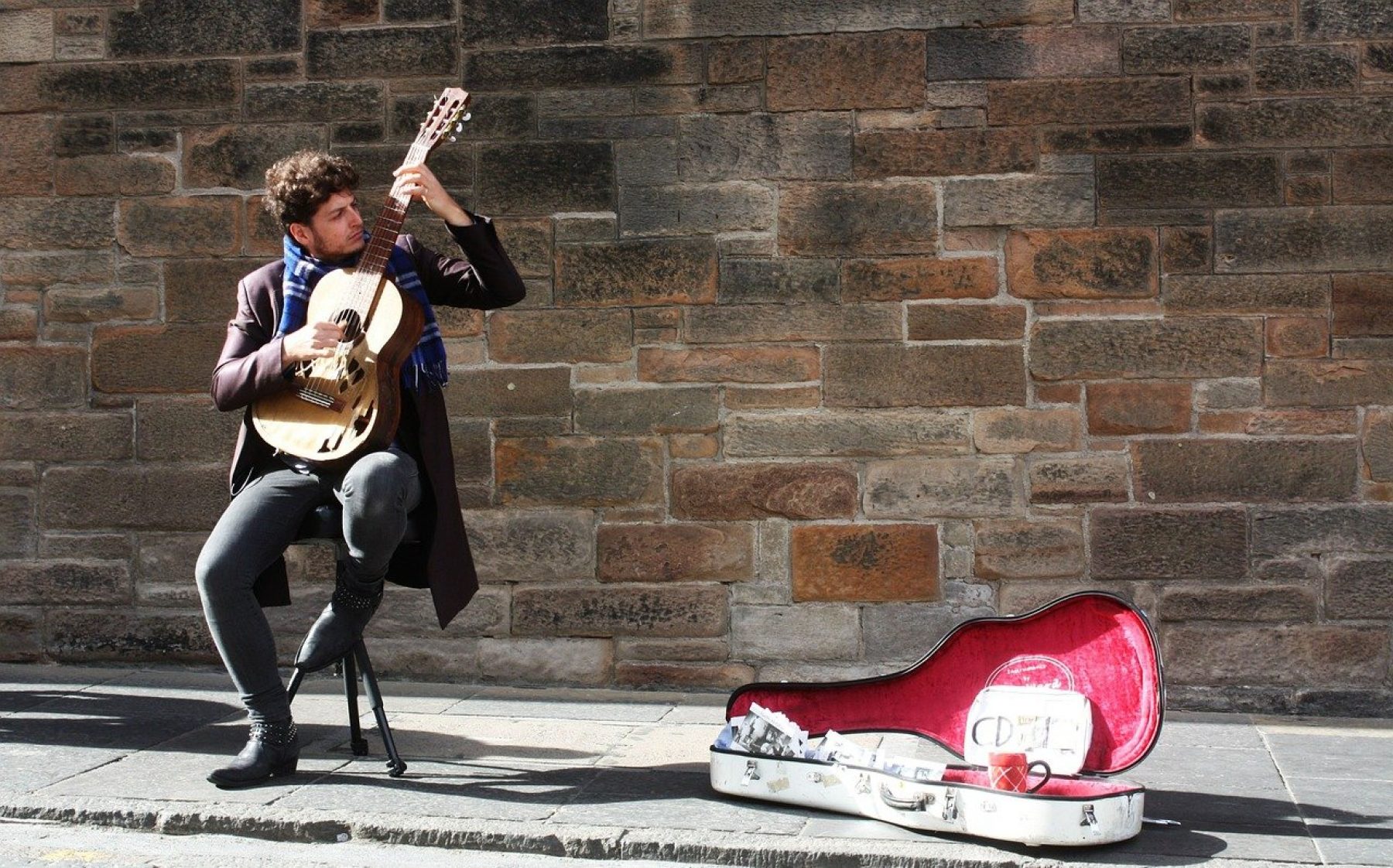 Scotland announced plans for a minimum income to tackle poverty, Qatar took tentative steps towards democracy, and Denmark and Costa Rica sought to hasten the end of fossil fuels, plus more stories of progress

Scotland announced plans for a minimum income to tackle poverty, Qatar took tentative steps towards democracy, and Denmark and Costa Rica sought to hasten the end of fossil fuels, plus more stories of progress 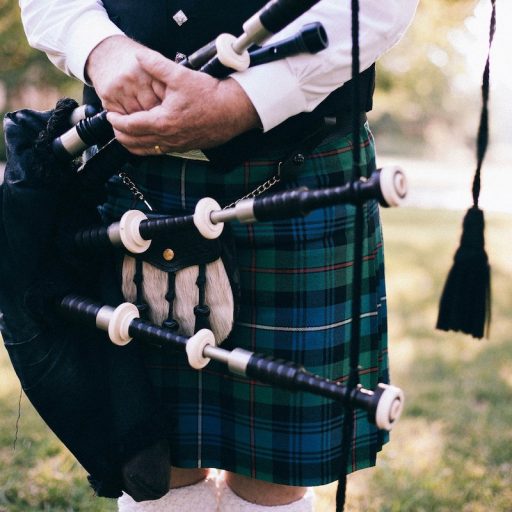 The Scottish government is drawing up plans for a ‘minimum income guarantee’ to tackle poverty. The scheme would aim to provide everyone in Scotland with a minimum acceptable standard of living, ensuring they have enough money for housing, food and other necessities.

“A minimum income guarantee could transform the lives of people across Scotland, setting an income floor beneath which no one would fall,” said Russell Gunson, director of Scotland’s Institute for Public Policy Research. “To build a fairer and stronger Scotland following Covid-19 we will need to think big ideas.”

Unlike a universal basic income, which would be given to everyone regardless of means, a minimum income guarantee would target those on low incomes. Supporters say that it would reduce poverty and boost the economy. Critics argue that it would be expensive and could disincentivise work.

The Scottish government has launched a cross-party steering group to drive the policy forward. It has not provided detailed proposals of the scheme, which would require approval from the Scottish and UK governments. 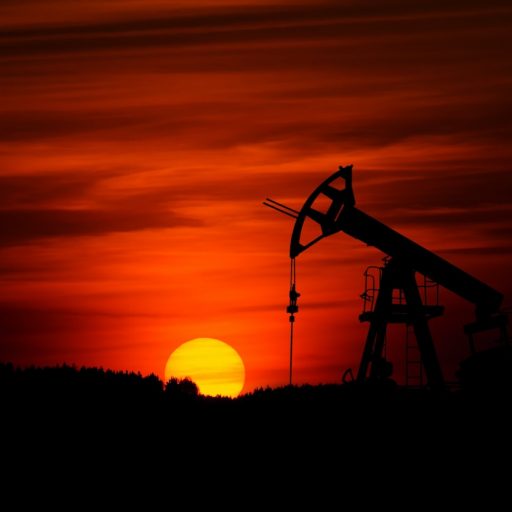 Denmark and Costa Rica sought to hasten the end of oil

Denmark and Costa Rica are to create an alliance of nations dedicated to accelerating the end of fossil fuels, it was announced on Wednesday. They are now seeking other countries to join them in agreeing a date to phase out fossil fuels, and end oil and gas exploration.

The International Energy Agency said that there should be no new investment in fossil fuel production anywhere in the world if the Paris agreement is to be honoured. However, there has so far been no collective government action to end oil and gas production.

The Beyond Oil and Gas Alliance (BOGA) will seek to address that. “We hope that this alliance will be something that will be noticed and hopefully inspire others to join,” Danish climate and energy minister Dan Jorgensen told Reuters. 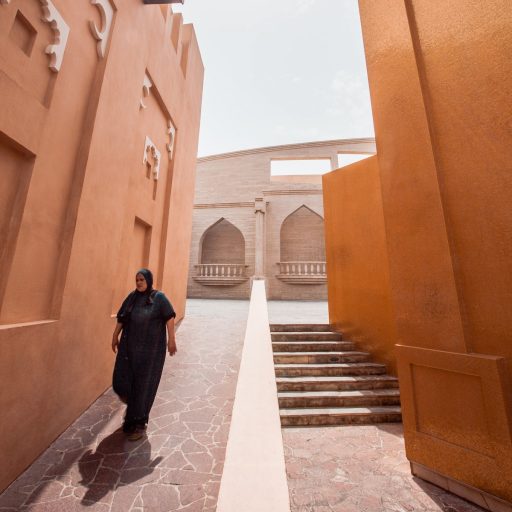 A date has been set for Qatar’s first general election. While the absolute monarchy remains a long way off being a democracy, the development is a sign of progress.

Voters will go to the polls on 2 October to elect members of the country’s Shura Council, which advises the prime minister. The council consists of 45 members who, like the prime minister, have traditionally been appointed by the hereditary emir of Qatar (currently Tamim bin Hamad Al Thani).

Ahmed Yousef al-Mlifi, a political analyst in Kuwait, agreed that Qatar remained a long way off being a truly democratic parliament. “[But] it is still a step toward democracy,” he told DW Arabic.

Only those aged 18 and over with at least one grandfather born in Qatar will be allowed to vote. Expats and migrant workers, who make up the bulk of the population, will therefore not be represented. 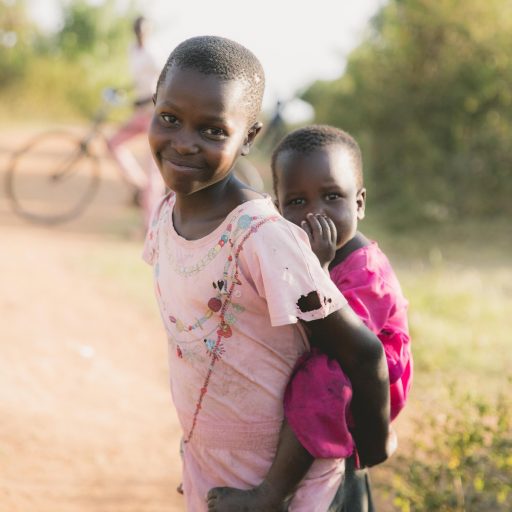 Malaria sickness could be cut by 70 per cent – study

A new approach to protecting young children in Africa from malaria could reduce deaths and illness from the disease by 70 per cent, according to research published this week.

A trial in Mali and Burkina Faso saw 6,000 children receive three doses of a malaria vaccine before the malaria transmission season, plus a booster dose before the rainy season. Hospitalisations and deaths plummeted.

The trial was run by the London School of Hygiene and Tropical Medicine (LSHTM), and the study was published in the New England Journal of Medicine. “The results are very striking and could pave the way for a potential new approach to malaria control,” said Professor Brian Greenwood from LSHTM. 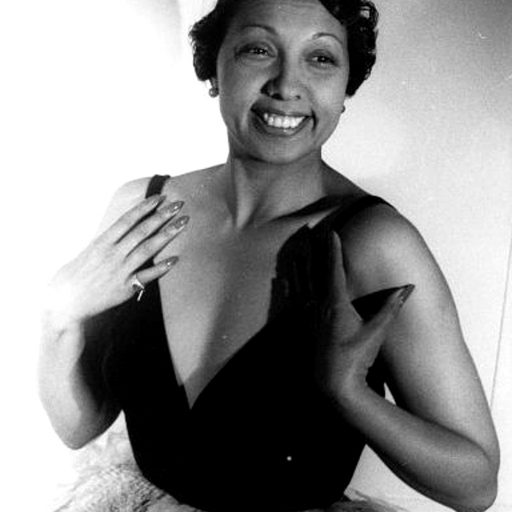 The feted, US-born French performer Joséphine Baker is to be commemorated in Paris’s Pantheon mausoleum, it was announced this week. She will be the first black woman to receive such an honour.

The Pantheon is a burial place for celebrated French icons, such as writer Victor Hugo and scientist Marie Curie.

Baker, born in Missouri in 1906, rose to international stardom in the 1930s after moving to France to pursue a career in showbusiness. She became a resistance fighter for her adopted nation during the second world war, and had a role in the civil rights movement in her native US. 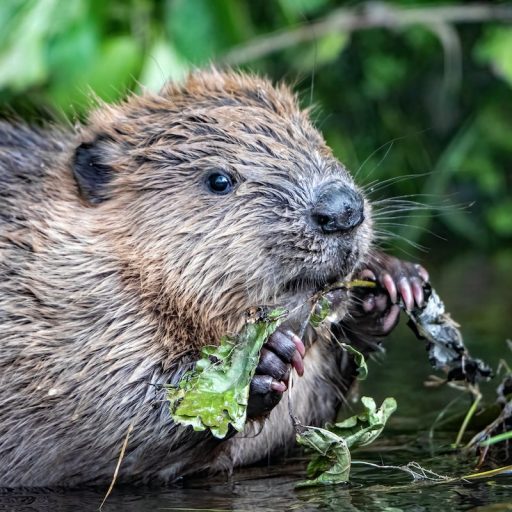 A consultation on beaver reintroductions began in England

Beavers have become the unofficial face of rewilding in the UK, having been reintroduced to sites across the land some 44 years after they went extinct. They were recently found to have started recolonising Scotland.

The reintroductions have been so successful in the UK that the government is now launching a consultation on proposals to return the animals to more waterways in England. The species has been found to reduce flooding and boost biodiversity.

Under plans being considered, conservationists could apply for licences to release beavers in the wild in England, providing certain criteria, such as buy-in from local landowners, was met. The animals would also get legal protection. 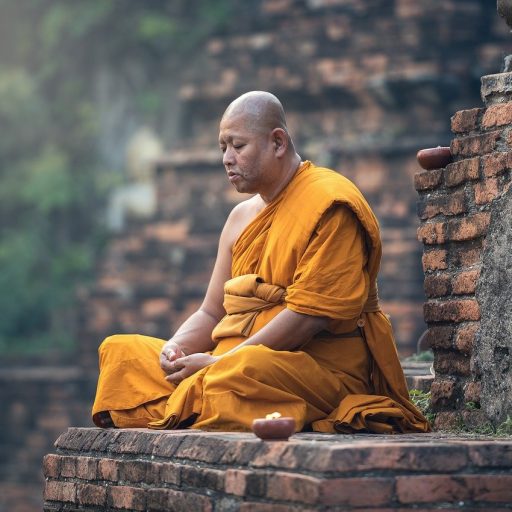 Buddhist monks have been certain of it for centuries, while late adopters in the west have recently come around to the idea. Now US researchers have added scientific weight to the notion that daily meditation can make your brain quicker and improve your ability to concentrate.

They found that meditation led to faster switching between the brain’s states of consciousness, and improved concentration. Read the full story here. 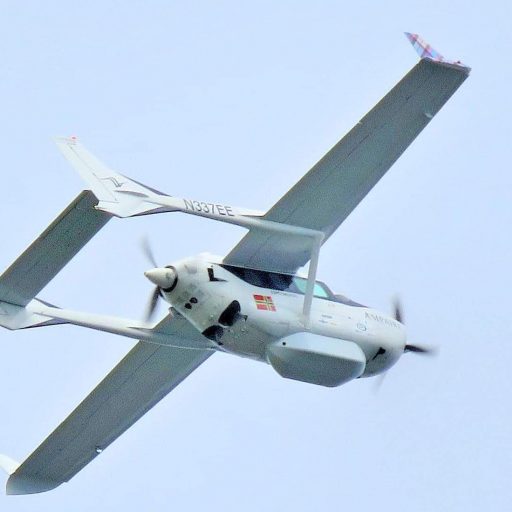 A hybrid plane took to the skies in the UK

A hybrid plane has taken part in test flights in the UK this week, a move described as “an important step to decarbonising air travel”.

The aircraft is a modified six-seater Cessna 337 with one battery-powered electric motor and one traditional combustion engine. It uses 30 per cent less fuel that its non-hybrid rivals, and could be flying regional routes soon, helping connect remote communities.

However, while battery technology is developing fast, it will be many years before all-electric planes are in the air. With the absence of ready-to-go green alternatives to the jet engine, the only viable short-term solution to reducing aviation emissions is to fly less. 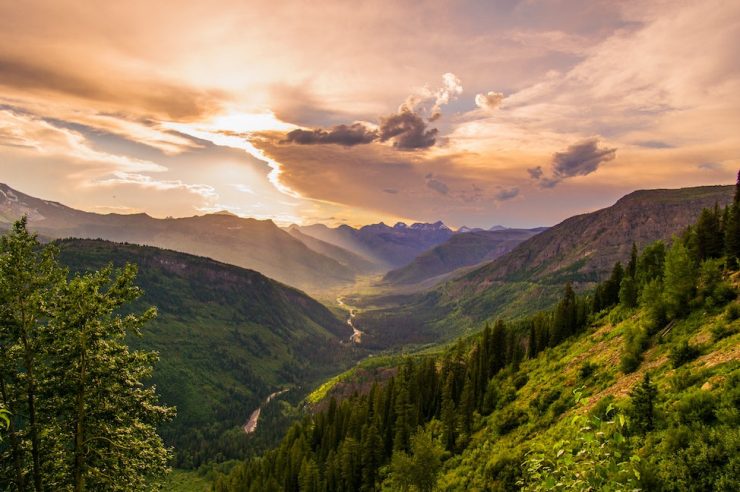 What went right this week: how we saved Earth before, plus more positive news Scientists said saving the ozone layer bought us time to tackle the climate crisis, Scotland promised free bikes for children, and more Conservation Environment Society 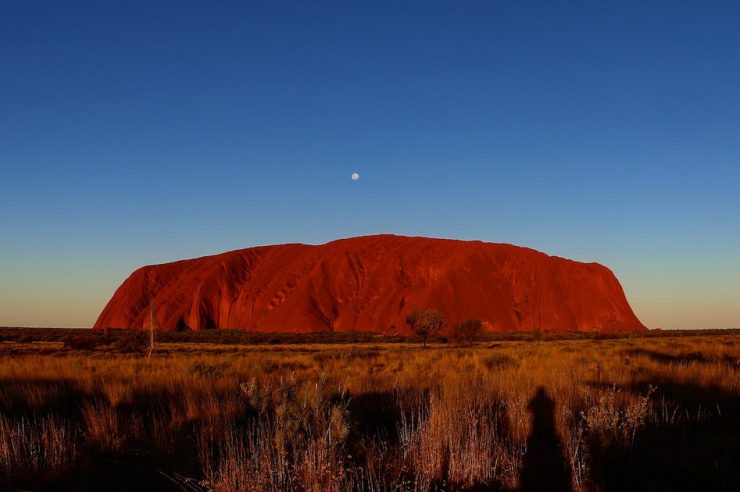 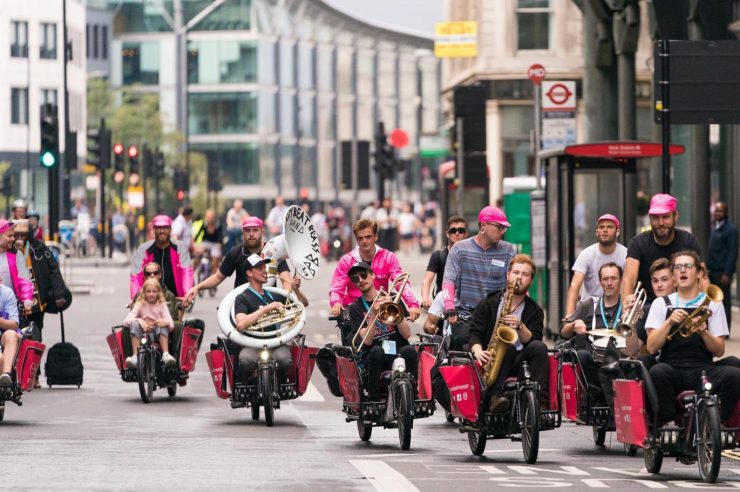