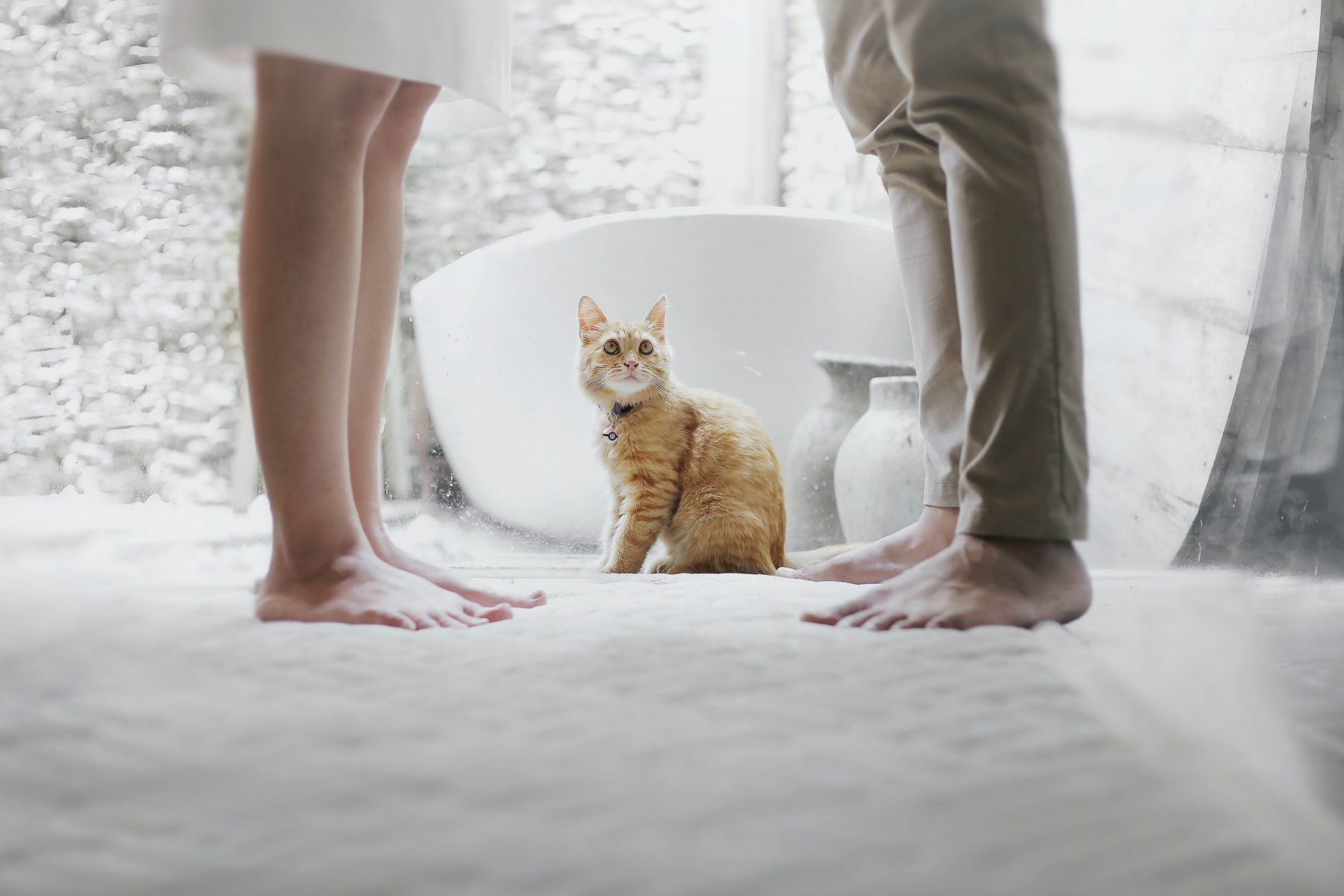 What went right this week: an end to the break-up ‘blame game’, plus more positive news

An overhaul of divorce laws means couples can now separate without blaming the other party, there were a flurry of health-related developments, plus more positive news

An overhaul of divorce laws means couples can now separate without blaming the other party, there were a flurry of health-related developments, plus more positive news 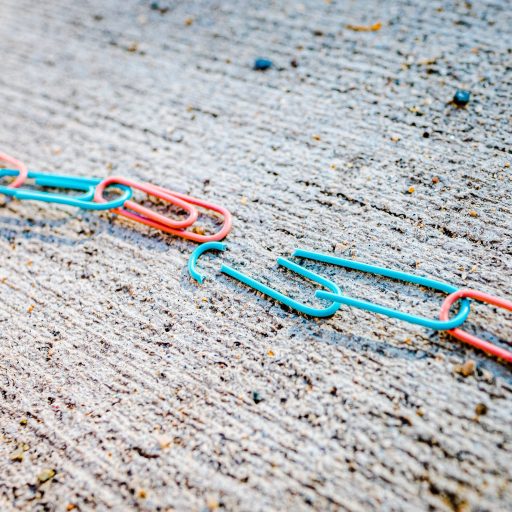 The first overhaul of divorce laws in 50 years means that couples in England and Wales can go their separate ways – without having to point the finger of blame.

Anyone wanting to split under the old rules had to accuse their partner of adultery, desertion or unreasonable behaviour. The alternative meant dragging proceedings out by living separately for at least two years, rising to five if one partner disagreed with splitting.

Now, no one has to be the bad guy – or girl – under a new, no-fault law. It means that courts require a simple statement from either one or both parties confirming the marriage is over. “At last, the law in England and Wales reflects the fact that even good marriages sometimes come to an end,” wrote one woman, on ending her 15-year partnership. 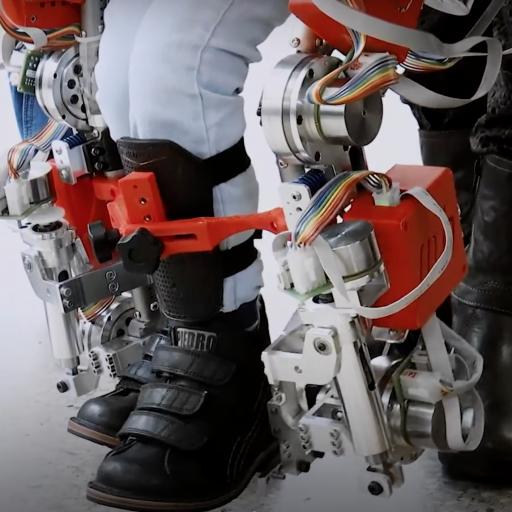 A little boy walked with robots

Jorge Alejo, who lives in Spain and who has cerebral palsy, was gifted a 12th birthday to remember this week by a robotic exoskeleton, which enabled him to walk and play with his school friends for the first time.

Jorge was met with rapturous applause – and a surprise visit from Spanish prime minister Pedro Sánchez – when he walked into class at his school near Madrid on Tuesday.

Usually reliant on a wheelchair, Jorge has spent the past two years undergoing therapy with a unique paediatric exoskeleton devised by Marsi Bionics.

The company describes the kit (similar to the one pictured) as “the only paediatric exoskeleton in the world that allows the child to move around freely”. 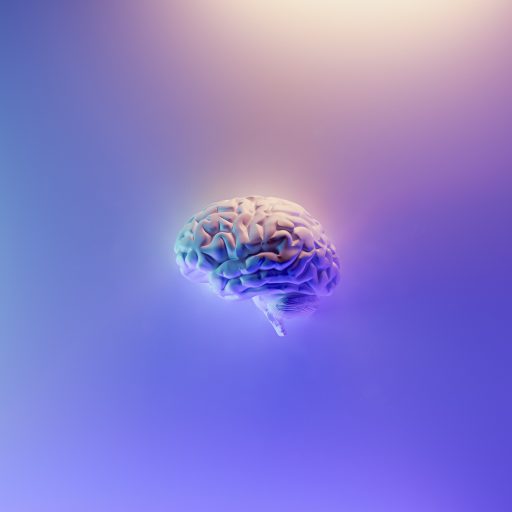 An international study of Alzheimer’s has pinpointed 75 genes associated with the disease, including 42 that were not previously linked.

The breakthrough effort was led by French scientists, with support from colleagues in the UK, US, Australia and across Europe, and involved 100,000 Alzheimer’s patients.

Researchers say their findings – the culmination of three decades’ work – have helped to refocus attention on the role of the immune system in the development of the disease. Identifying specific risk genes and the part they play in brain cell death will pave the way to new therapies, they hope. 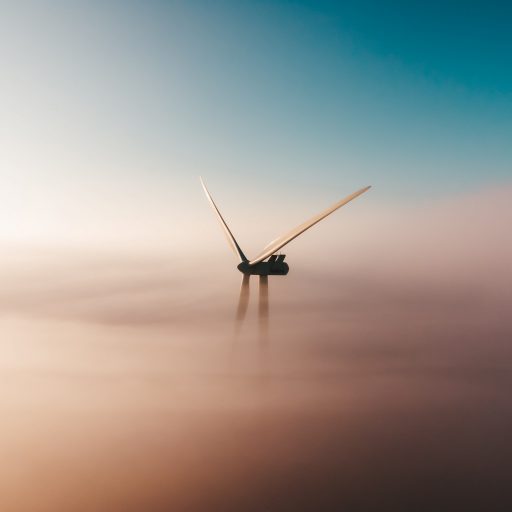 It’s getting cheaper and easier to cut emissions, the IPCC report showed

Scaling up the last decade of progress made in reducing emissions could see emissions halved by 2030 at affordable costs, the Intergovernmental Panel on Climate Change (IPCC) has forecast.

The body pointed to increasing evidence of climate action and greater reliance on renewables, thanks to their falling cost paired with effective clean energy policies.

Its latest report suggests that limiting warming to 1.5C is out of reach, but a sub 2C target is feasible if action is taken rapidly across the board, with the biggest gains to come from the energy and land sectors.

Despite the positive news, the IPCC cautions that reforestation is not an easy fix for emissions, and that meeting a sustainable target still requires hefty reductions in fossil fuel use. 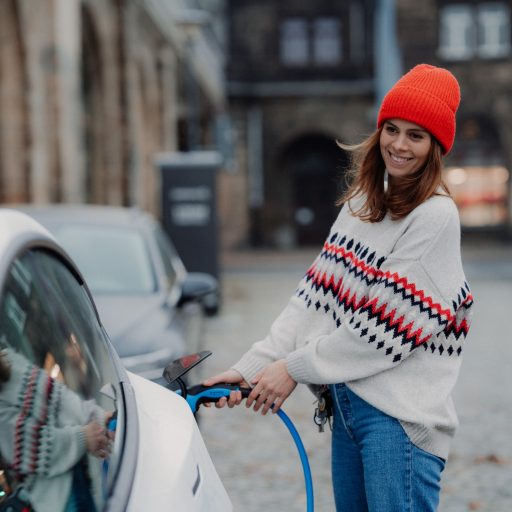 And staying with emissions…

The UK’s move away from internal combustion engines shifted up a gear with the news that drivers bought more electric cars in March this year than in the whole of 2019.

The latest data from the Society of Motor Manufacturers and Traders shows car sales across the board were the lowest last month for 24 years, but also reveals that almost 40,000 new battery vehicles left car dealerships with their new owners.

The figure is up 79 per cent on last year, with battery vehicles now taking a 16 per cent market share in the UK. The rush to go electric comes as petrol and diesel prices soar to record-breaking highs, exacerbated by the war in Ukraine. 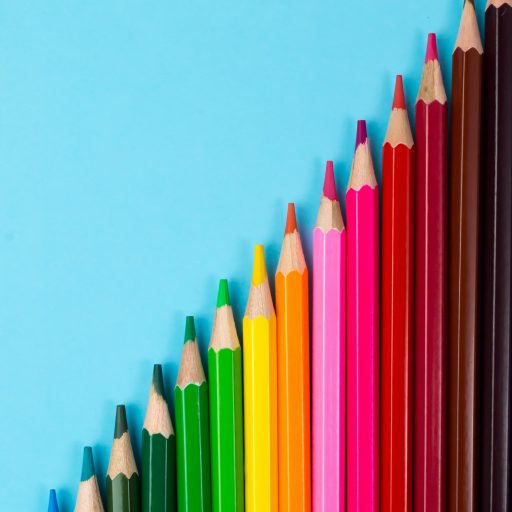 State school alumni are just as content as private counterparts

Private schooling might deliver higher grades and better job prospects, but ex-state school pupils are just as happy with their lives, researchers at University College London concluded, in research published this week.

After adjusting for factors such as social background and educational achievements, the report’s authors decided: “There is very little evidence that school type influences mental health and life satisfaction.”

They added a caveat that future studies could reveal a mental health gap between private and state school pupils, citing better pastoral support for the former during Covid lockdowns. 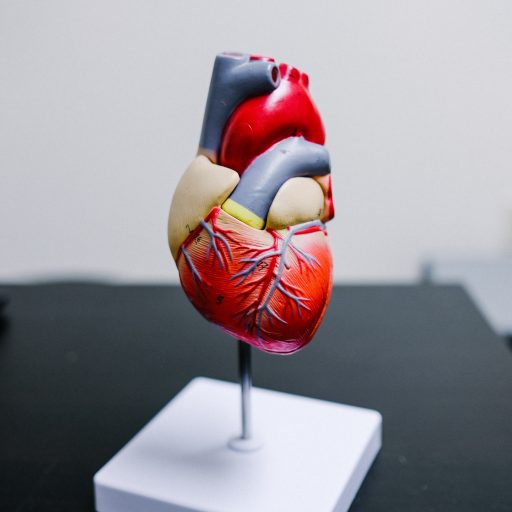 It could be easier to predict heart attacks and strokes, a US company showed

A new screening method measuring blood proteins has made it easier for medics to predict heart attacks, strokes and heart failure, it emerged this week.

The blood test, developed by SomaLogic in Boulder, Colorado, gives a more accurate snapshot of organ, tissue and cell function than genetic tests.

It is said to be twice as accurate as existing methods at predicting the four-year likelihood of a major cardiovascular event, informing treatment pathways and medication.

Currently only available in the US, SomaLogic says it is in talks to bring the test to the NHS. 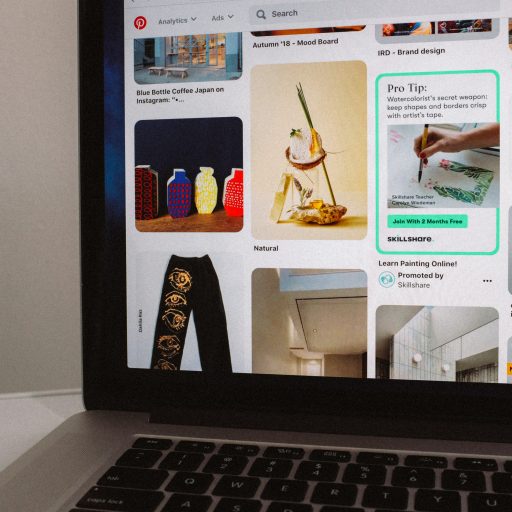 Pinterest has taken the lead among social digital giants in combatting climate change fake news by banning misinformation from its photo sharing platform.

Pinterest said the ban will include, among other things, content that misrepresents scientific data, as well as material that “denies the human influence on climate change”.

It plans to fact-check posts by working alongside the Climate Disinformation Coalition and the Conscious Advertising Network, both of which will help devise ways of dealing with harmful posts.

Main image: A couple with their cat. Credit: Hutomo Abrianto 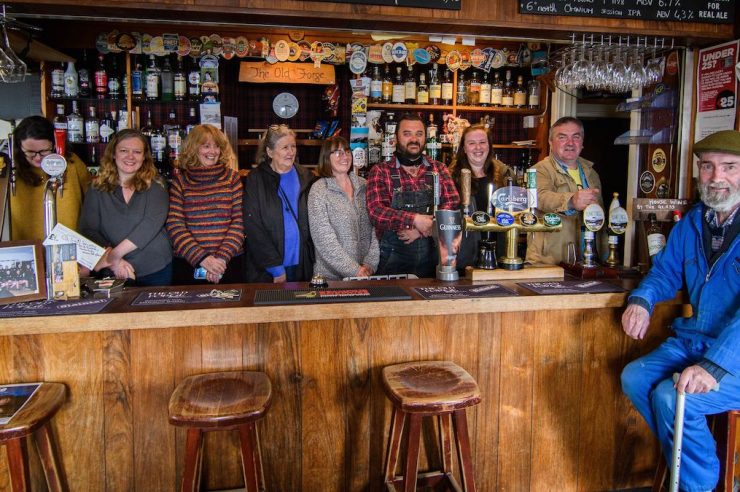 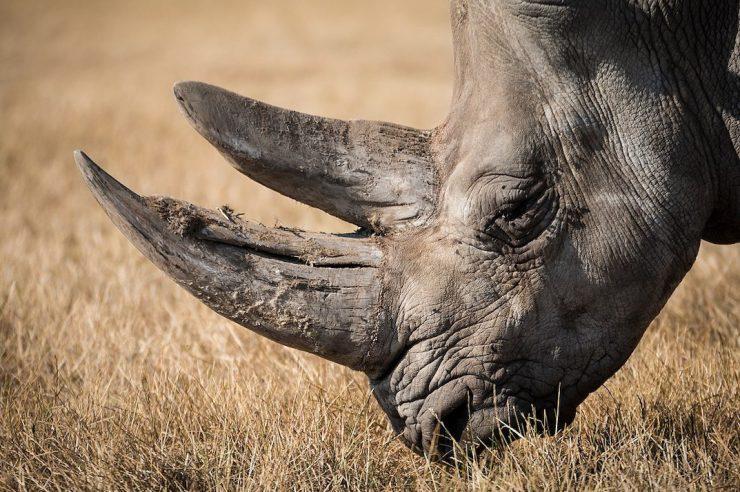 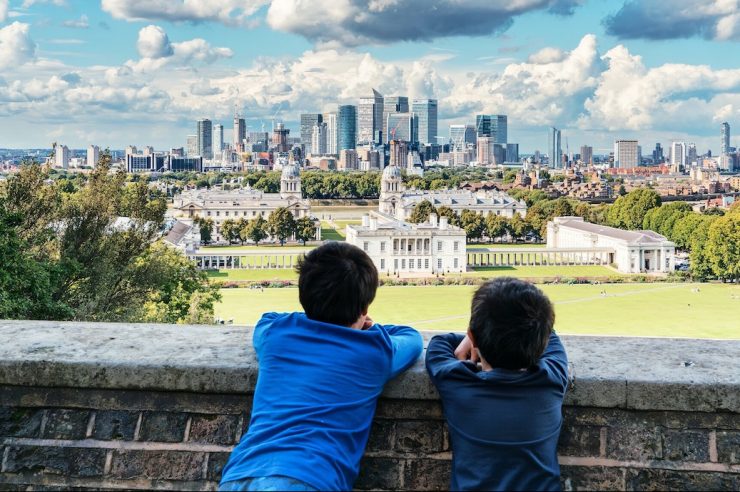