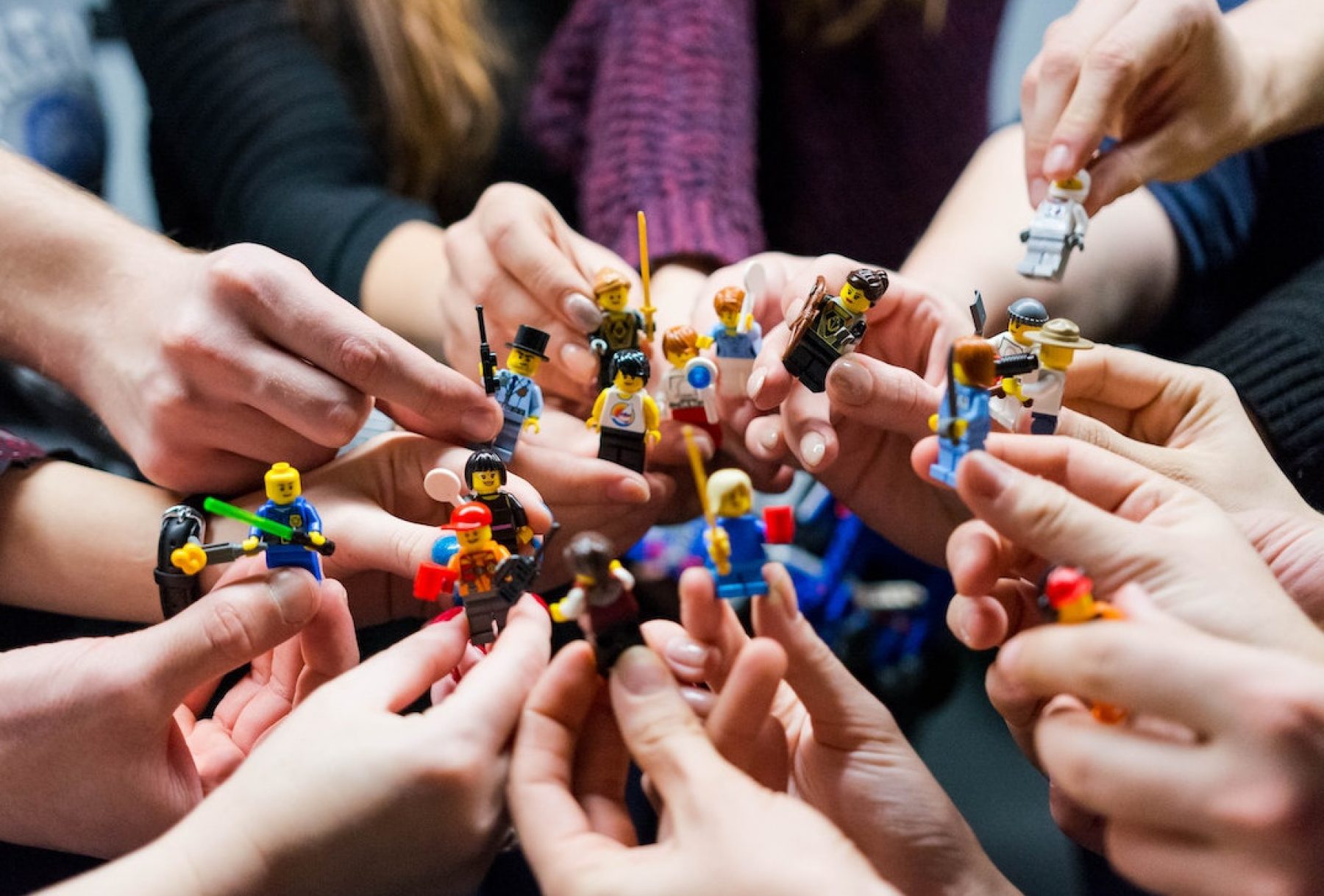 Research found that stereotypes in Lego hinder girls, boys and their parents. So the Danish firm vowed to do something about it

Research found that stereotypes in Lego hinder girls, boys and their parents. So the Danish firm vowed to do something about it

Lego’s brightly coloured bricks have been literal building blocks of creativity for generations of children.

Now the Danish toymaker is pledging to remove gender stereotypes from its products, after a global poll of children and parents highlighted ingrained societal gender bias.

Lego commissioned the Geena Davis Institute on Gender in Media to survey 7,000 parents and children aged 6–14.

Encouragingly, the study revealed how girls feel increasingly confident to get involved in all types of play. But it found they were still hampered in life by gender bias – often by their own parents. Some 89 per cent of polled mums and dads thought of engineers as being men rather than women, for example.

The survey revealed how boys, too, face prejudice in play, when they play with toys traditionally associated with the opposite sex. As many as 71 per cent of boys compared to 42 per cent of girls feared ridicule if they played with such a toy, meaning – for example – that boys risk missing out on nurturing skills by not playing with dolls.

“The benefits of creative play such as building confidence, creativity and communication skills are felt by all children and yet we still experience age-old stereotypes that label activities as only being suitable for one specific gender,” says Lego’s chief marketing officer, Julia Goldin.

In response to the survey, Lego launched its Ready for Girls campaign, which “celebrates girls who rebuild the world through creative problem solving”. The firm also announced that toys listed on its website will be categorised by theme and age – but not by gender. Its range will also include more female role models.

The Let Toys Be Toys campaign was launched in 2012 in the UK to put pressure on children’s brands to reconsider their marketing messages and include both genders, so that no boy or girl thinks they are playing with “the wrong toy”.

In 2021, Hasbro announced it was dropping the ‘Mr’ from the Mr Potato Head brand name and logo, “to promote gender equality and inclusion”. And in 2016, Mattel pledged to expand its Thomas the Tank Engine franchise by adding more female train characters and friends from countries such as India, Brazil and Mexico. 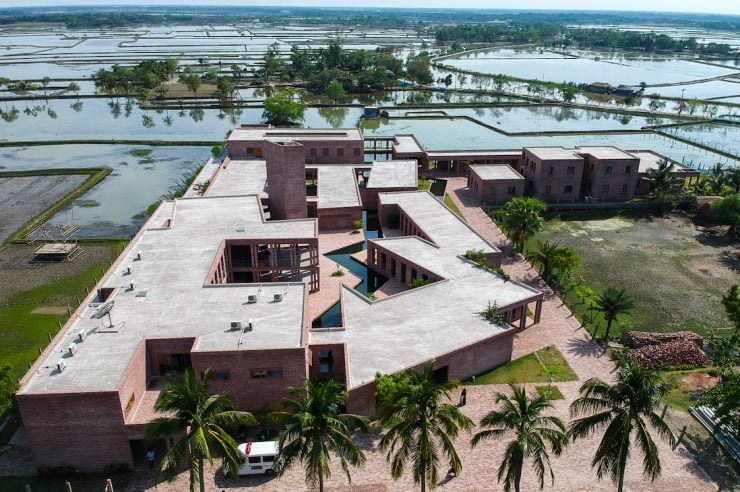 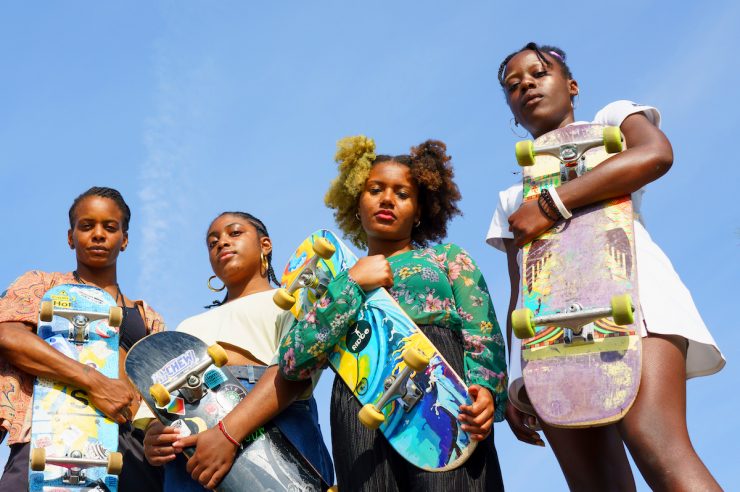 ‘We want to reshape the scene’: the skaters bringing diversity to board riding Long the preserve of white boys, skateboarding is becoming more diverse – thanks in part to this east London crew Culture Lifestyle Society Sport 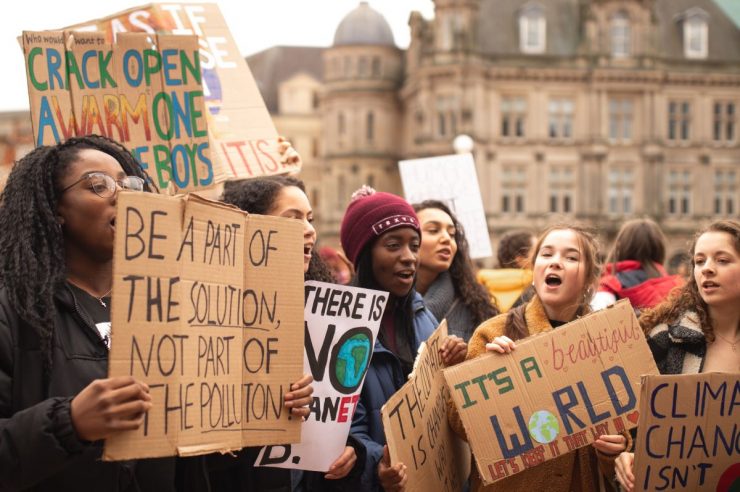