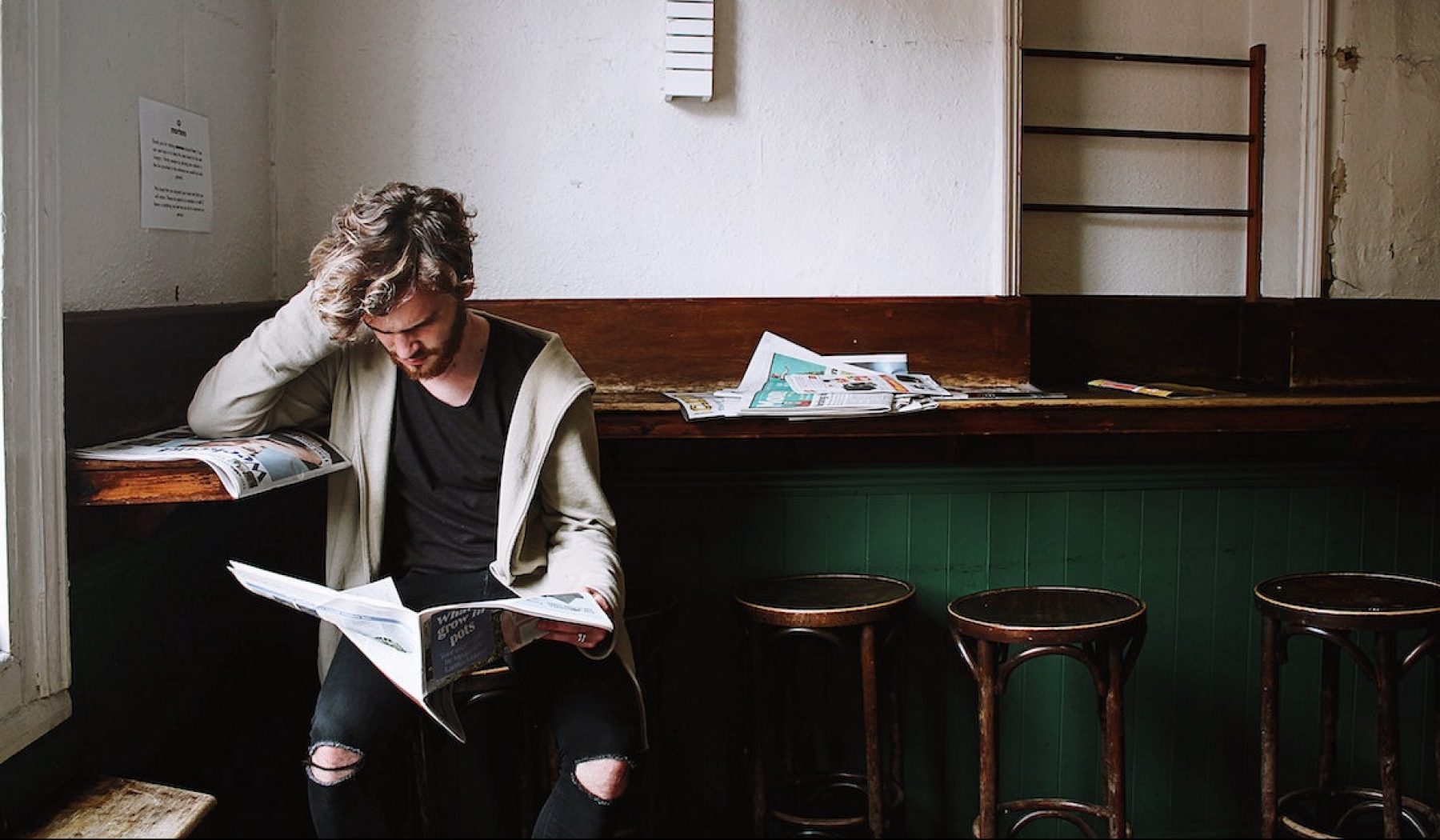 With research suggesting almost half the UK population now avoids the news, it’s time for the media to give more prominence to what's going right 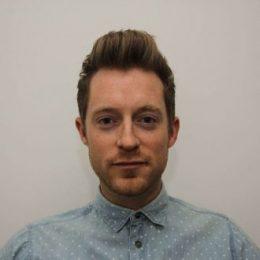 With research suggesting almost half the UK population now avoids the news, it’s time for the media to give more prominence to what's going right

A report out this week confirmed something that we at Positive News have long suspected: people are switching off from the mainstream news because it is so overwhelmingly negative.

Research published by the Reuters Institute suggests that 38 per cent of people globally now avoid the news. In the UK, that figure was 46 per cent – a rate that has nearly doubled since 2016.

Among the reasons for disconnecting, 55 per cent of UK avoiders said, quite simply, that the news was bringing them down – the highest rate among the countries sampled.

We live in an epoch of converging crises, there’s no avoiding that. Time is running out to get a grip on global heating and biodiversity loss, war is raging in Ukraine, the spiralling cost of living is putting a strain on households, and populist politicians are weakening our democratic systems, eroding trust. Reporting on this stuff is vital, being able to hold power to account is a pillar of our democracy.

But such an exclusive focus on bad news, with little coverage of the potential solutions or the many things that are going right, means that people are becoming disheartened and disconnected. In response, the team at Positive News are calling for an end to the ‘bad news bias’ across the media.

We believe that a solution-focused approach needs more prominence in mainstream journalism. By reporting on progress as well as problems, the media can give a fuller, more balanced view of reality. It can benefit people’s mental health and wellbeing, and crucially, it empowers people by showing that our actions matter and that change is possible. This has never been of more importance.

So, we’re inviting other media outlets to join us in breaking the bad news bias – by continuing to cover what’s going wrong, but by also reporting with the same rigour and prominence on what’s going right.

There’s a demand for this kind of journalism. While people unplug from the doom and gloom, Positive News is reaching more readers than ever.

Our long-running weekly newsletter, which serves as a round-up of the most positive news of the week, has become a beacon for our growing, global audience, inspiring them to stay informed and engaged in the world around them.

When Positive News launched in 1993, as the world’s first constructive journalism title, it was with the long-term vision of changing the media for the better. At a time when more people than ever are questioning their relationship with the news, a change of approach would do our industry good.

Gavin Haines is the digital editor of Positive News magazine 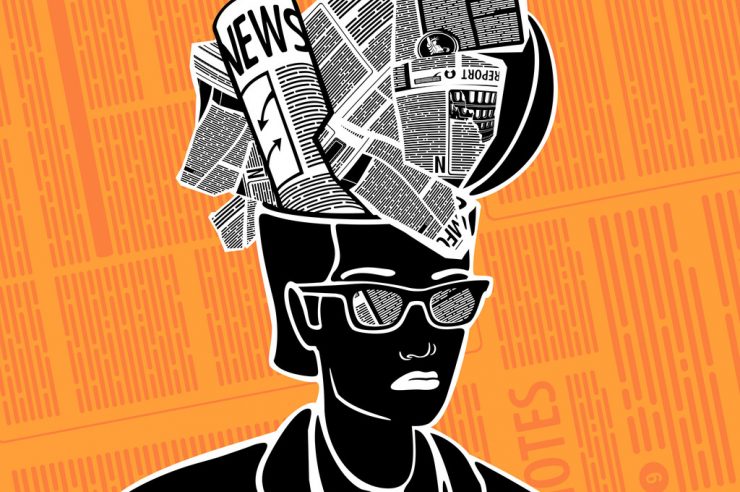 Oliver Burkeman How to become news-resilient Marinating in bad news helps nobody, least of all Ukrainians. Instead, create boundaries and focus on things you can control Body & Mind Media Opinion Society Wellbeing 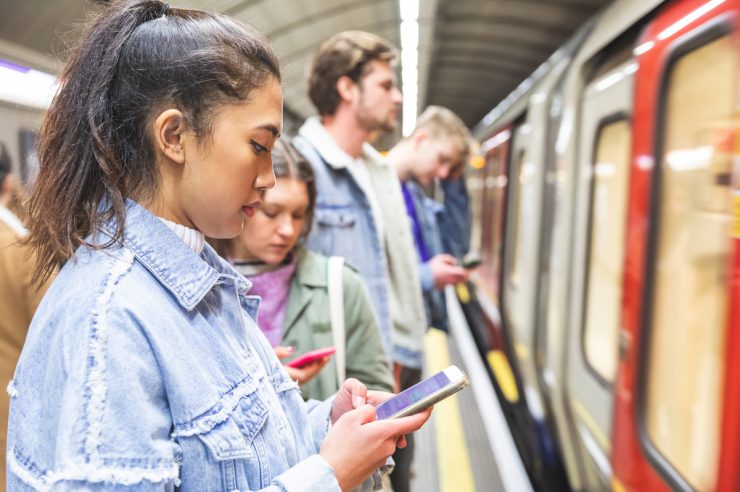 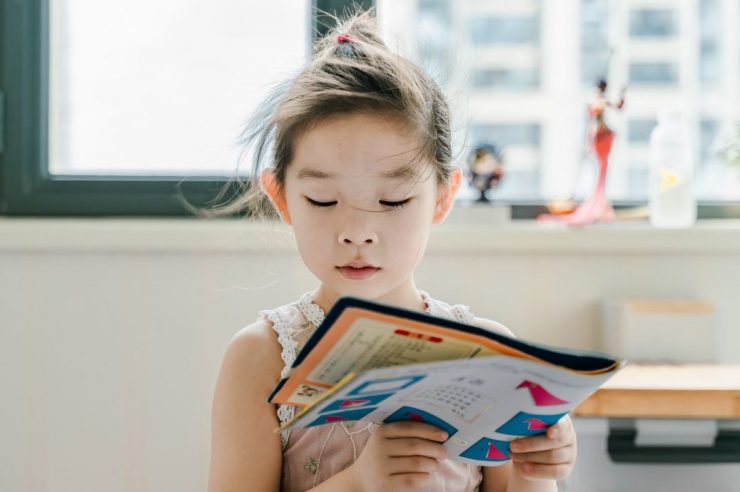