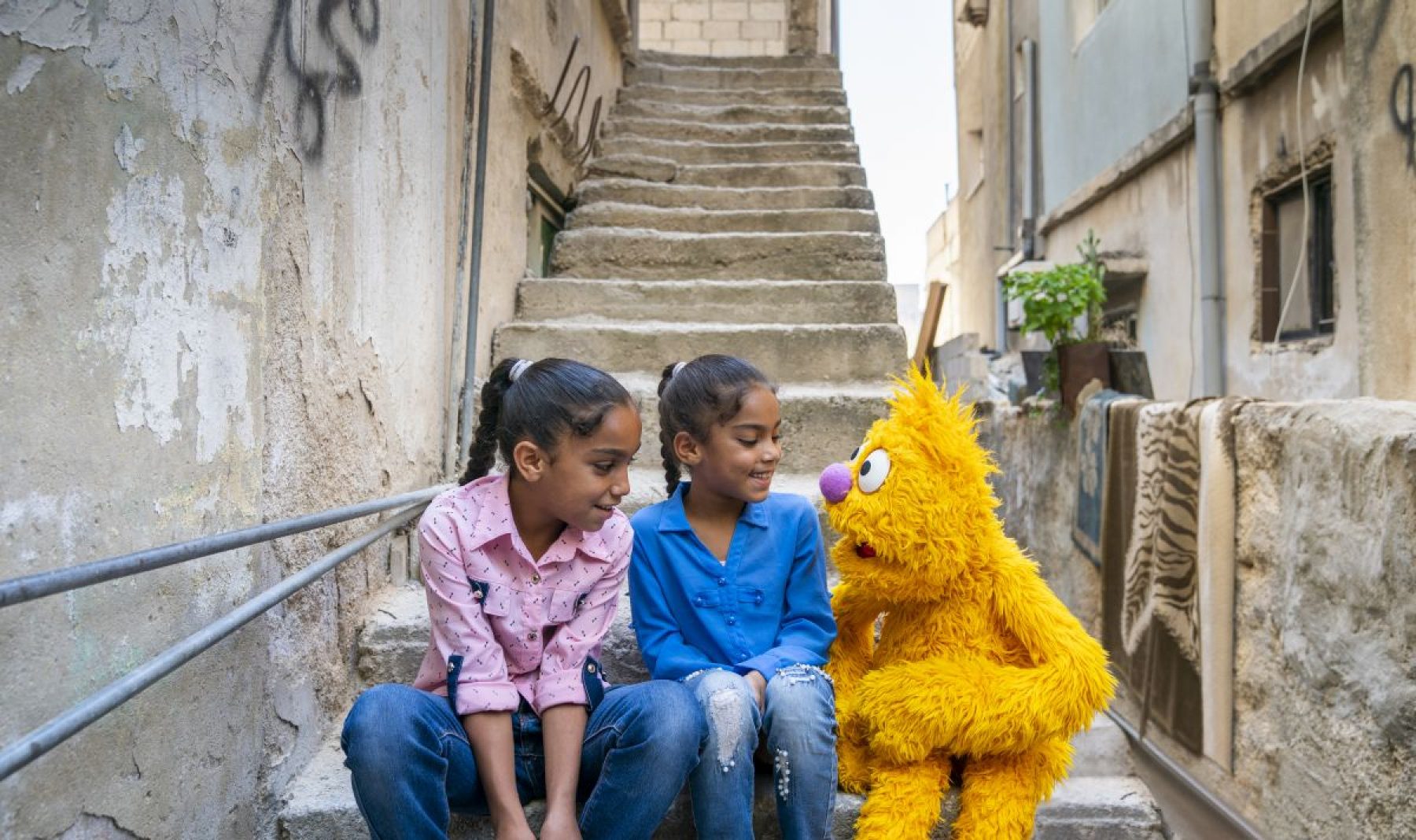 How Sesame Street is bringing cheer to children affected by conflict

For more than half a century, Big Bird, Elmo and friends have playfully educated young children tuning into Sesame Street.

Now a local version of the show has launched in the Middle East, to provide early learning to children affected by crisis and displacement in Syria, Iraq, Jordan and Lebanon.

“Ahlan Simsim’s premiere season will help millions of children across the region learn how to identify and manage big feelings – skills that form a crucial developmental foundation for young children, especially those who have experienced the trauma of war and displacement,” said Sherrie Westin, president of social impact and philanthropy at Sesame Workshop.

The show made its debut on 2 February and is broadcast every day across the region. It is part of a wider humanitarian programme, in partnership with the International Rescue Committee, that will also include direct education services across Iraq, Jordan, Lebanon and Syria.