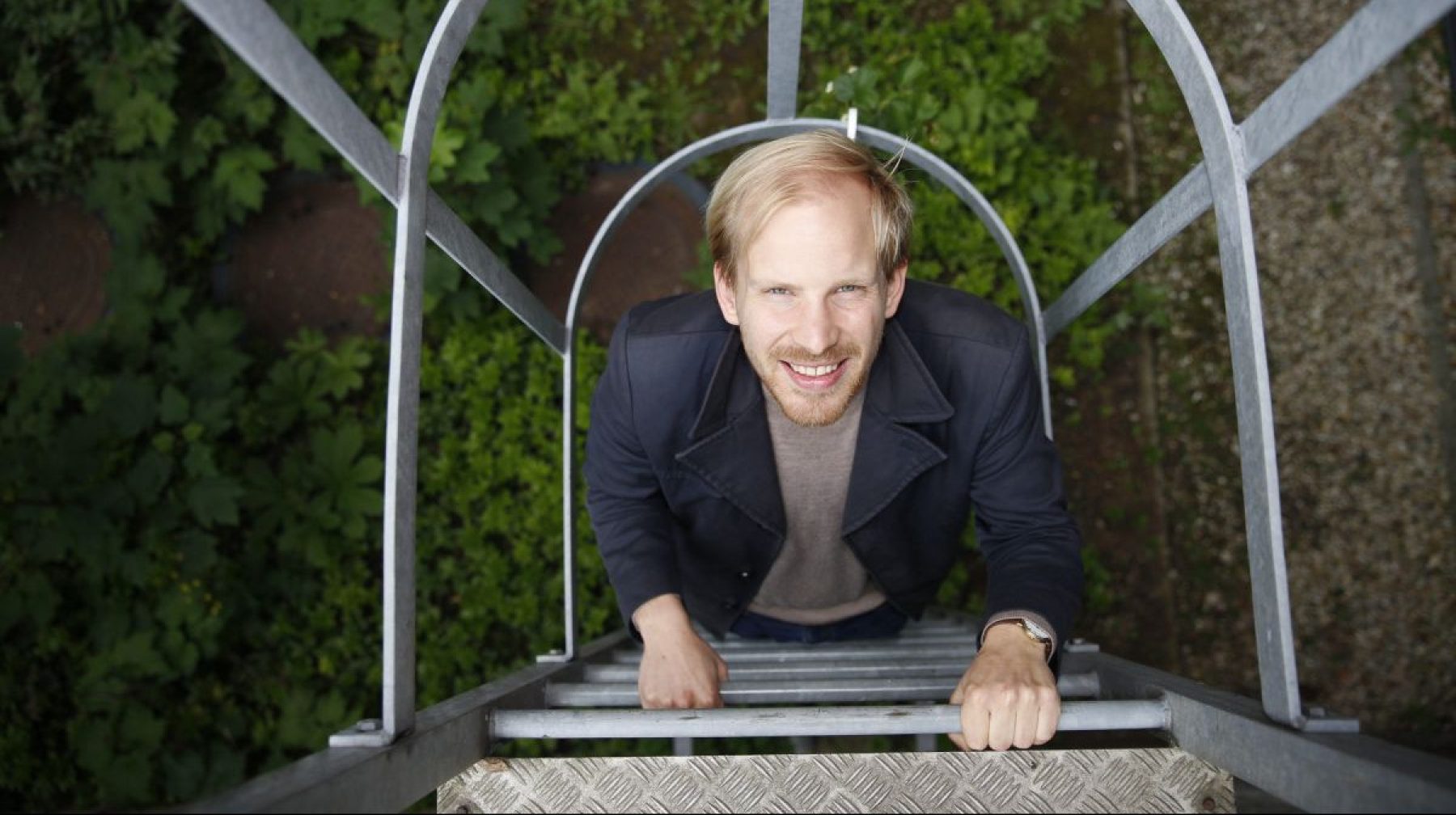 Rutger Bregman: ‘I sense a shift in the zeitgeist – cynicism is out, hope is in’

In his new book, Humankind, Dutch historian Rutger Bregman argues that, far from being self-serving, humans are kind and cooperative by nature. He speaks to Positive News about altruism, Norwegian prisons and why Donald Trump would never have survived as a hunter-gatherer

In his new book, Humankind, Dutch historian Rutger Bregman argues that, far from being self-serving, humans are kind and cooperative by nature. He speaks to Positive News about altruism, Norwegian prisons and why Donald Trump would never have survived as a hunter-gatherer

How did you come to the subject of this book?

In the past 15-20 years there’s been this silent revolution in science. Very diverse scientists – anthropologists, sociologists, psychologists, archaeologists – have been moving to a more hopeful view of human nature. Because they’re so specialised, focusing on a tiny part of the puzzle, they often don’t realise what’s going on in the next field. I wrote Humankind to connect the dots.

We’ve seen a lot of evidence of people being cooperative during the pandemic. Does it take a crisis to bring out that side of us?

A crisis makes it very visible. But I think it’s there from the start. Any parent will know that you don’t have to teach generosity or altruism to kids, you just see it develop naturally. One of the exciting findings of psychology and neurology in the past 20 years is that from a very early age we show this cooperative and empathic behaviour.

In times of crisis it becomes really clear. We now have more than 700 case studies from sociologists about what happens after natural disasters; what we see every time is an explosion of altruism and cooperation. Because that’s really what people do – pull together in times of crisis.

How can we take that altruism forward into society beyond the crisis?

I think it’s all about building different kinds of institutions. People are shaped by the institutions in which they live – their schools and workplaces, how their democracy is organised. That’s really the important long-term project – to [create] institutions built on a different, more realistic view of human nature.

This can actually work – we’ve got a lot of good case studies. I’ve got one example of a healthcare organisation with 15,000 employees and no managers at all that delivers higher quality care at a lower cost than its competitors. It’s about scaling up.

What’s the result of our institutions being designed around how we view human nature?

I think our view of human nature tends to be a self-fulfilling prophecy. So, if you believe that most people are selfish, you get schools that are very hierarchical and organised in a really competitive way. You’ll believe in standardised testing and having enough teachers who are strict because you don’t trust kids to have their own intrinsic motivation and creativity.

The same is true for the workplace. If you have a dark view of human nature, you’ll need a lot of managers to make sure that workers actually do something and won’t be lazy. It has huge implications for how you look at other people. If you turn this around and have a more hopeful view of human nature, you can have schools and workplaces where there is more freedom or you don’t need as much hierarchy. 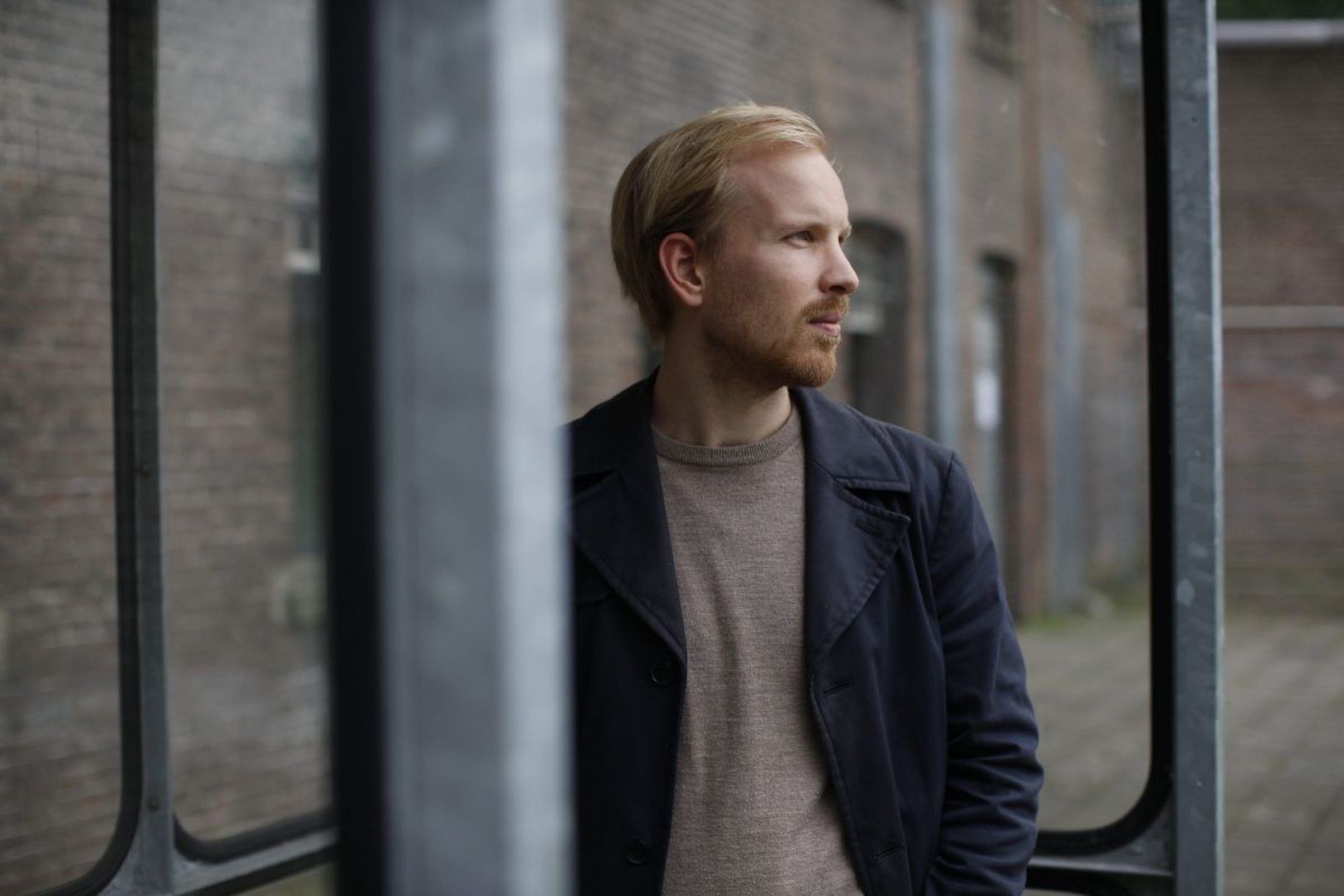 'Cynicism is out and hope is in.' Rutger Bregman tells Positive News

That’s very relevant if you look at what’s going on in the US right now. There’s one strategy called ‘broken windows’ policing, which is basically about arresting people for the smallest of crimes, and it destroys relationships with communities. You can completely turn this around with what’s called ‘community policing’, where the police officer becomes a kind of social worker, and tries to build up relationships with communities. It’s about trusting most people so that you can catch the [few troublemakers] instead of mistrusting everyone so you poison the relationship with the whole community.

If you look at Norway, most police officers don’t even carry a weapon, because that’s seen as a sign of distrust. You see something similar in the prison system [there]. In Norway, prisons don’t look like prisons at all – prisoners are free to take care of themselves and have friendly relationships with the guards, who don’t wear uniforms and are not armed. When you look at the statistics, you see actually Norway has the lowest recidivism rate in the world.

The US, where there’s a very traditional prison system, has one of the highest. Then you look at the costs of it all: Norway actually saves money with this prison system, because you invest in people and they come back as law-abiding, tax-paying citizens. Whereas what you have in the US is a tax-payer-funded institution that creates more crime, which is pretty crazy when you think about it. This is just one of the examples of what happens if you see the humanity in people. These inmates in Norwegian prisons have often done terrible things, but that doesn’t mean we should sink to their level.

What’s the impact of hierarchies on how humans behave?

Often, I think hierarchies make things worse. One thing that we have so much evidence for and that psychologists, historians and sociologists all agree on: power corrupts. Power is an incredibly dangerous drug. We know if you put people in a brain scanner, the regions [of] their brain that are active [when] feeling empathy don’t work as well for powerful people. And we also know that those in power tend to be more cynical about other people. So, when they are thinking about what kind of policies we need or what kind of institutions we need, they think most people are selfish, just like they are. That’s not the case. The short summary of my book would be: most people are pretty decent, but power corrupts.

Is there a way that we might build a society in which the people in charge don’t end up corrupted by the position?

I think we can look at nomadic hunter-gatherers as an example. We know that these societies were quite egalitarian. One of the most important reasons for that was that they made very effective use of our capacity for shame. Shame can be a bad thing sometimes: shame of poverty, for example. But imagine a society without shame, that’s hell. Then you’ve got only Donald Trumps running around. Shame is incredibly important in our societies.

For thousands of years as nomadic hunter gatherers, humbleness was really a pre-requisite if we wanted to survive. You were not collecting possessions, because you were moving around; you were collecting friends, because friends helped you to survive. That’s who you could rely on in a crisis. So, for most of our history, being shameless was similar to a death sentence – people wouldn’t like you and they’d expel you from the group. Imagine Donald Trump in pre-history – he wouldn’t have survived long. But in this era he can be president of the United States. That’s a real indictment of the system we’ve created – something has gone horribly wrong.

The short summary of my book would be: most people are pretty decent, but power corrupts

Are you optimistic about our “new normal” after the coronavirus crisis?

Historians are not all that into predictions. But I can sketch what I hope for. History shows that things can be different and there’s nothing inevitable about the way we structure our society and economy. Hope is about the possibility of change, but it [also] compels you to act. I hope that this crisis can inaugurate an era that’s based on different values. We’ve lived for 40 years in an era that has been defined by the values of selfishness and competition, and the results have not been good.

But I think the new generation is ready for something new. Cynicism is out and hope is in. I really sense a shift in the zeitgeist. There are so many ideas that used to be dismissed as unrealistic or unreasonable, such as universal basic income or more participatory democracy or taxing the rich properly so they pay their fair share. All these ideas have moved into the mainstream. There are good reasons for hope here; that we can move into an era that is based on the values of solidarity and cooperation.

Humankind: A Hopeful History by Rutger Bregman is out now