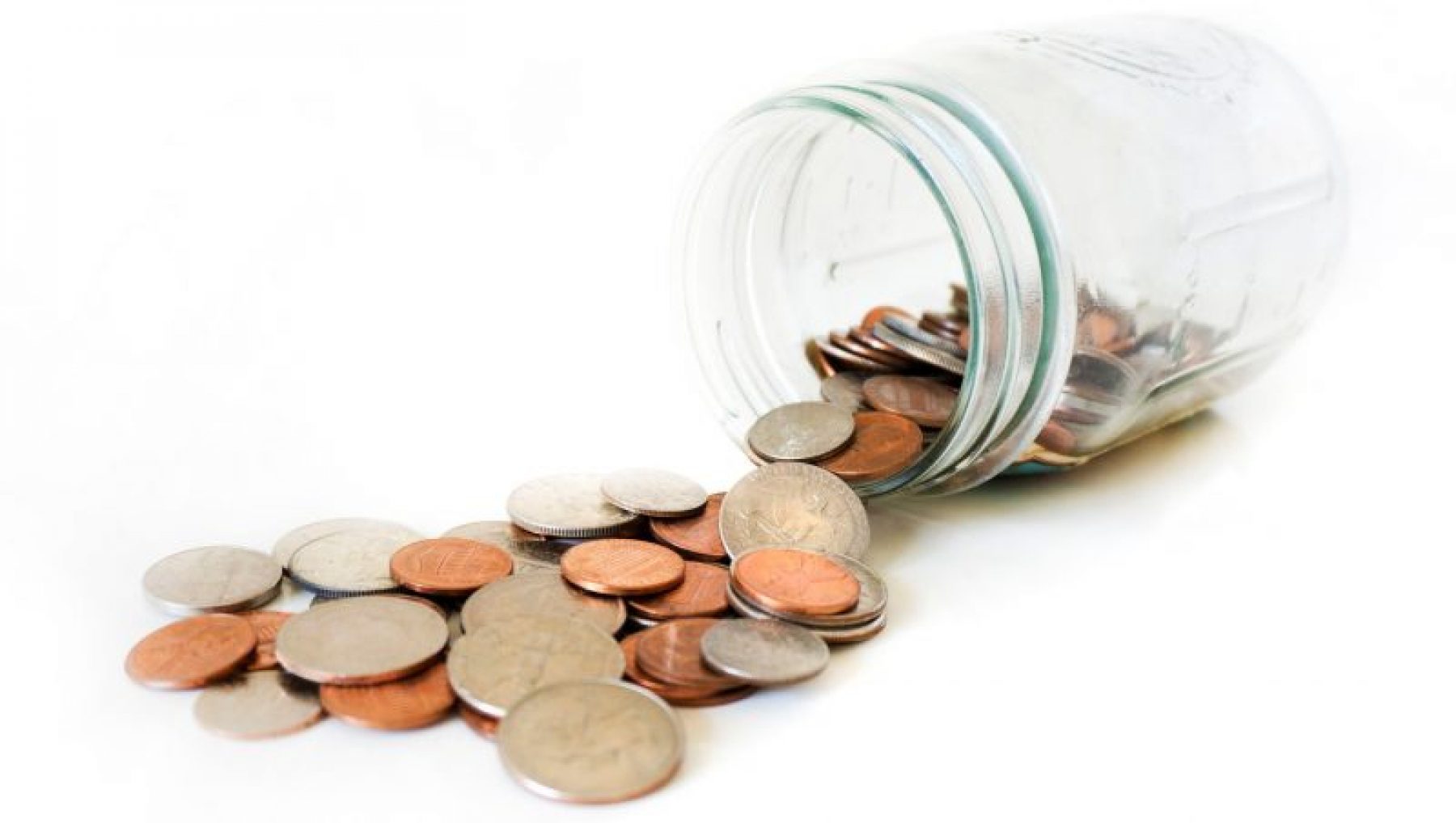 Free money: would a basic income create a fairer society?

With countries including Finland, the Netherlands and France considering pilot schemes this year, the idea of a universal basic income is gaining momentum. Giving every citizen the same monthly payment, no matter what their employment status or financial situation, is being touted as a way to help redistribute wealth, create a simpler welfare system and give people more time to get involved in their communities. It may seem fair, but is it the best way to give help to those who need it most? And, would such a system be open to exploitation?

Founder of The BIG Patreon Creator Pledge, a campaign for universal income, who is supported by a crowdfunded monthly basic income, from New Orleans The best way to help those in need is by helping everyone regardless of need. Consider for a moment the phrase, ‘those who need it most.’ Who are they? Why? What’s needed? Who decides that, and at what cost?

Simply put, the notion that any of us can best judge the needs of another is folly. As soon as we introduce tests for determining need, there will be those who fail who shouldn’t. It’s called a false negative. False positives also exist, but giving aid to the uninjured doesn’t have the same consequences as not giving aid to the injured.

To err is human, and so in our drive to help only those who need help, we fail. We also create stigmas around the shame of needing help, which leads to people not seeking it. Additionally, determining need requires those who determine it, which creates counterproductive bureaucracy. Finally, we mistakenly believe we know how to help others better than they themselves do. It’s all of these errors in thinking that point directly to basic income.

As for the exploitation of not working, what does that even mean in a world where jobs once performed by humans are increasingly done by machines? Do we exploit our tools when we let them work for us as we go about our lives? Personally, I think that’s the entire point of machines, to toil for us. So let’s let them and collectively earn the payslips they aren’t.

If we provide ourselves basic income, we’ll be free to pursue what we wish, and who are we to say which pursuits are valuable? By forcing someone to flip burgers instead of browsing the internet, we could be stopping the next Einstein. It is that possibility that is potentially the most costly of all.

Director of policy and strategy at the Royal Society for the encouragement of Arts, Manufactures and Commerce (RSA) in London Money is what money does. Existing welfare systems already provide ‘free money’ in a variety of ways of course. However, welfare has become a soft form of probation. We provide support for the poorest, but we do it the dumbest and most morally dubious way possible.

The difference with basic income is that it doesn’t come with the baggage. At the moment, if you are on low pay you are locked between an increasingly coercive welfare state and inflexible, insecure work. This is the underside of the flexible labour market.

Money does very different things with a basic income. Instead of being a source of instability, it becomes a support for more stable lives. It is yours and it can’t be taken away. This allows you to plan, learn, work and care without having to answer to the state.

Basic income, as the RSA model proposes, does not free people from work but it gives them a fighting chance to improve their lives. In other words, if they are fit and able to work they would have a very strong incentive to do so. And they would not get trapped at low earning levels. All recipients over 18 could be required to be on the electoral roll, thereby reinforcing citizenship too.

The weekly amount that any working age person would receive is a ‘basic’ amount. We propose an annual basic income of £3,692 for all qualifying citizens between 25 and 65 (based on 2012-13 prices), as well as a pension for those above 65 and a basic income for children.

It’s not perfect but it’s a start. With welfare institutions, the first step is the hardest. Basic income is a step towards helping people to cultivate better, more secure lives. That’s what the money we now spend could – yet normally fails to – do.

Check your pragmatism. That is the warning shot that Scott’s contribution sends to the basic income movement.

In a dash to prove that basic income is practical and achievable instead of the ‘nice idea, but pie in the sky’ its detractors claim, it’s easy for advocates like us to become too focused on technical detail. The idea is a big one and, even as we try to meet the range of objections, it is important not to lose sight of the hope and vision that propels this debate forward. Scott helps us do that.

Change happens when hope and history rhyme, as the poet Seamus Heaney once said. If we are to see a wave of justice in this generation, which I believe is possible, then principle and pragmatism need to be in harmony.

That is the mission for the basic income movement. On that, Scott and I are completely in tune.

I fully agree with Anthony that the RSA’s proposed partial basic income is better than the existing welfare state of affairs in all its counterproductive glory. We know from Alaska, where citizens have received a standard flat rate from the country’s oil revenue since the 1980s, that such universal systems have many positive benefits. With that said, I’m not one to suggest we should let ‘perfect’ be the enemy of ‘better’, rather that we should aim for the moon instead of settling for the sky.

The unprecedented ability of people to be able to say no to employers is possibly the most transformative promise of basic income. It emerges only as a result of a sufficiently high income decoupled from employment. This is real bargaining power, only otherwise possible through the collective bargaining weight of unions.

It is this capacity, that only a full basic income could provide, which has the potential to change the game entirely.