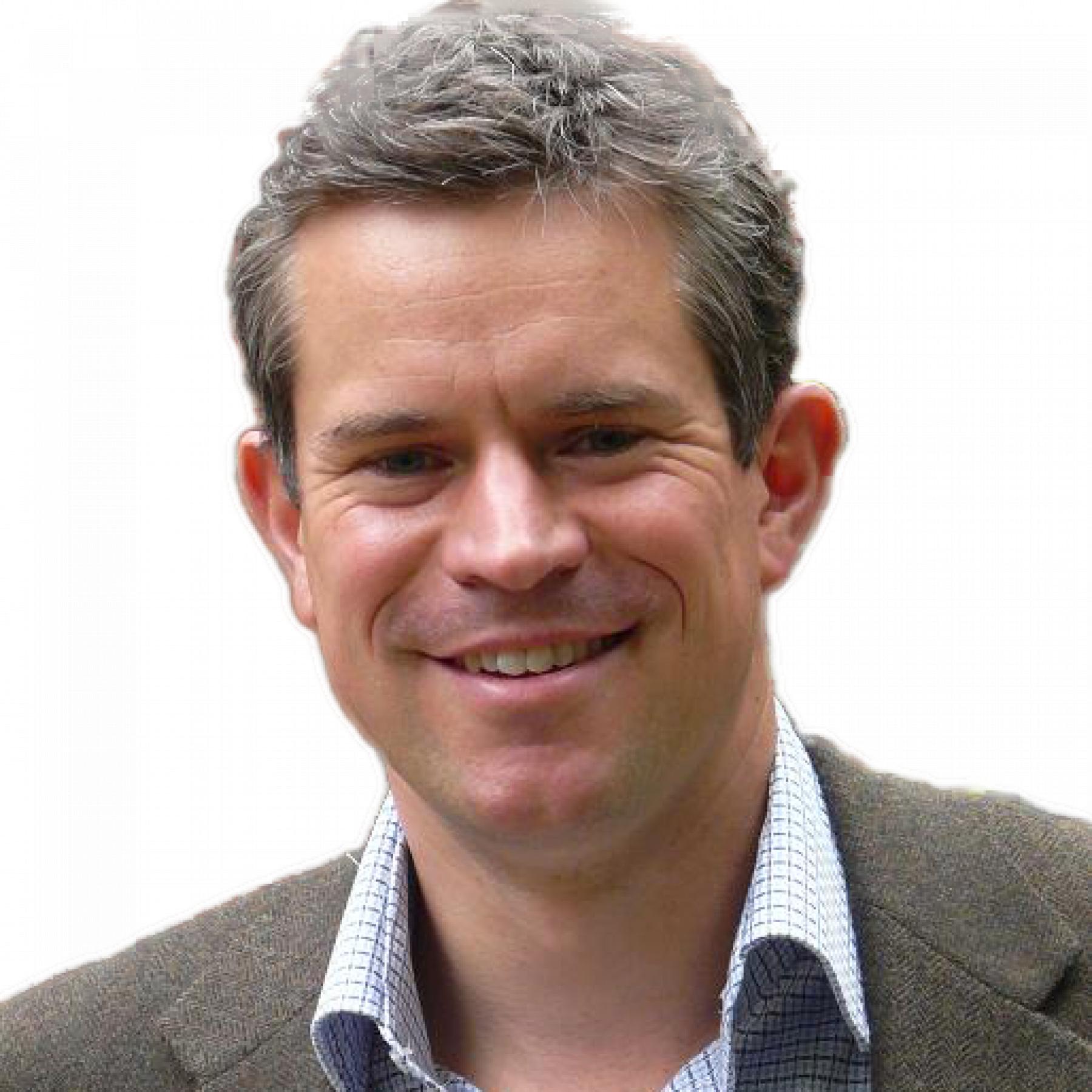 Our attitudes and behaviours are key to happiness

“The care of human life and happiness, and not their destruction, is the first and only object of good government.” These were the words of Thomas Jefferson in 1809. But in recent decades our leaders have been more focused on growing the economy than on promoting people’s wellbeing. The two are related of course, but growth is just a means to an end. The end that matters is people being able to lead lives that are satisfying and meaningful, rather than anxious or unhappy.

So it’s encouraging that for the last two years, the Office for National Statistics (ONS) has started measuring the nation’s wellbeing. As well as being surveyed about income, housing and crime, people are being asked questions like “Overall, how satisfied are you with your life?” or “How anxious did you feel yesterday?”

At the end of July we saw something rather remarkable on two counts. Firstly, ONS published the first official year-on-year comparisons of UK wellbeing. Secondly, we had the unexpected news that, as a nation, we’ve actually become happier and less anxious over the last 12 months. Not hugely happier, but a statistically significant step in the right direction.

Is this an ‘Olympics bounce’, a reflection of a slightly improving economic outlook, or something else? ONS identified three factors that appear to make the biggest difference to personal wellbeing: whether we perceive our health to be good; our employment status, with unemployment clearly being bad for wellbeing; and our marital status, with people who are married or in civil partnerships being happier than those who aren’t. Of these the most likely contributor to recent improvements in national wellbeing is the reduction in unemployment over the last year, which is very welcome, although levels remain worryingly high.

“Anxiety and depression affect people from all walks of life”

But the ONS analysis is missing some vitally important factors. Research suggests that the external circumstances of our lives often have less impact on our happiness than our attitudes and behaviours.

At Action for Happiness, our review of the latest research has identified Ten Keys to Happier Living. They include: having positive relationships and strong social connections, giving to others, being mindful, staying physically active, taking a resilient approach to adversity, pursuing life goals and being part of something bigger than ourselves. These are the real drivers of wellbeing just as much as having a job, good health or being married.

ONS suggested that the Jubilee celebrations and Olympics may have contributed to our boost in wellbeing since last year. This might be true, but it’s because these events encouraged actions that helped us to connect in our communities, to share enjoyable times together and to feel part of something bigger.

Finally, ONS has also uncovered some startling findings regarding people’s levels of anxiety. Some of the most anxious people are those who you might imagine have least to worry about. People in higher professional occupations report more anxiety than those in lower supervisory and technical occupations. People with the highest levels of education are more anxious than people with lower educational attainment. And most surprisingly, people who live in the least deprived areas report higher levels of anxiety than those who live in the most deprived areas. This is a timely reminder that anxiety, and indeed depression, are classless and affect people from all walks of life. Many of those we hold up as role models of success are actually trapped in busy and stressful lives where they feel under constant pressure and unhappy. It’s time for us to redefine what we mean by success.

The move towards measuring wellbeing is a call for governments to place a greater focus on the things that affect people’s quality of life, and nothing could be more important. But it’s also a reminder for each of us that real success and happiness come from a balanced life, with time to pursue the things that really matter and to connect with the people around us.