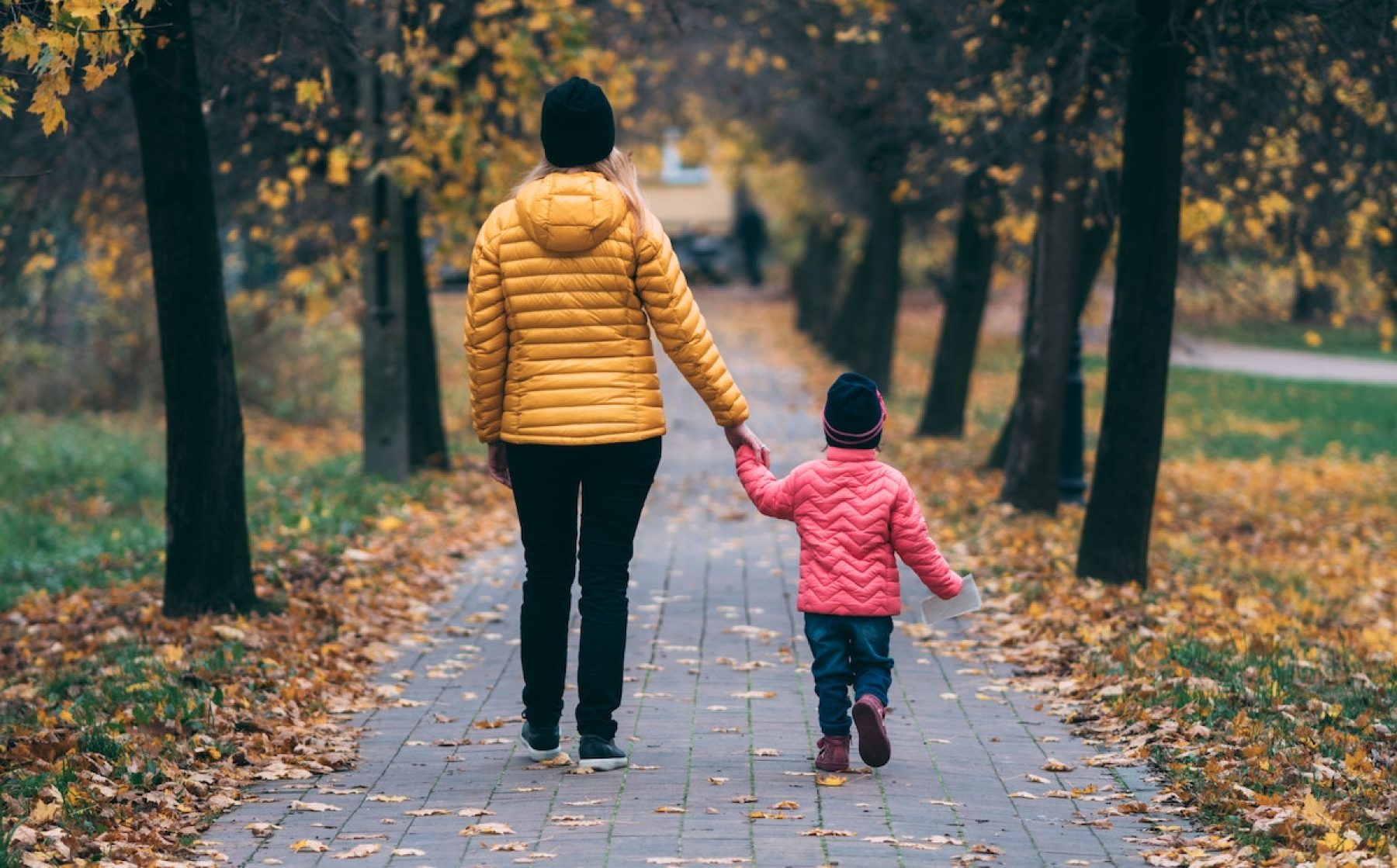 Academics have come up with a game to encourage people to ditch their cars and embrace active travel. Here, they discuss their findings following a trial in Hounslow, London

Academics have come up with a game to encourage people to ditch their cars and embrace active travel. Here, they discuss their findings following a trial in Hounslow, London

In England, only 37 per cent of adults aged 16 or over travel actively (walk, cycle or scoot to get from place to place) at least twice a month. We need to find exciting ways to encourage more people to travel actively for the sake of population and planetary health.

Active travel can help reduce congestion, air pollution and climate change. However, in the UK – as in many countries across the world – travelling by car remains the dominant social norm.

Our research shows that gamification – offering points, badges, prizes or spots on a leaderboard in exchange for participating in specific, non game-related activities – can encourage people to travel actively to school or work. To test this, we set up a gamification initiative called Beat the Street to see whether it could encourage people in the London borough of Hounslow to travel actively.

During our game, which ran from 18 September to 30 October 2019, residents and visitors in Hounslow could earn points by tapping a card on physical boxes placed throughout the borough. Players were given 10 points each time they touched two boxes consecutively with a card, indicating they had actively travelled between them. And yes, we made sure to remove any obvious cheaters from the game.

At the end of the six-week game, the highest scoring individuals and teams (schools, community groups and workplaces) were rewarded with prizes, such as vouchers for sports equipment, craft materials or books. 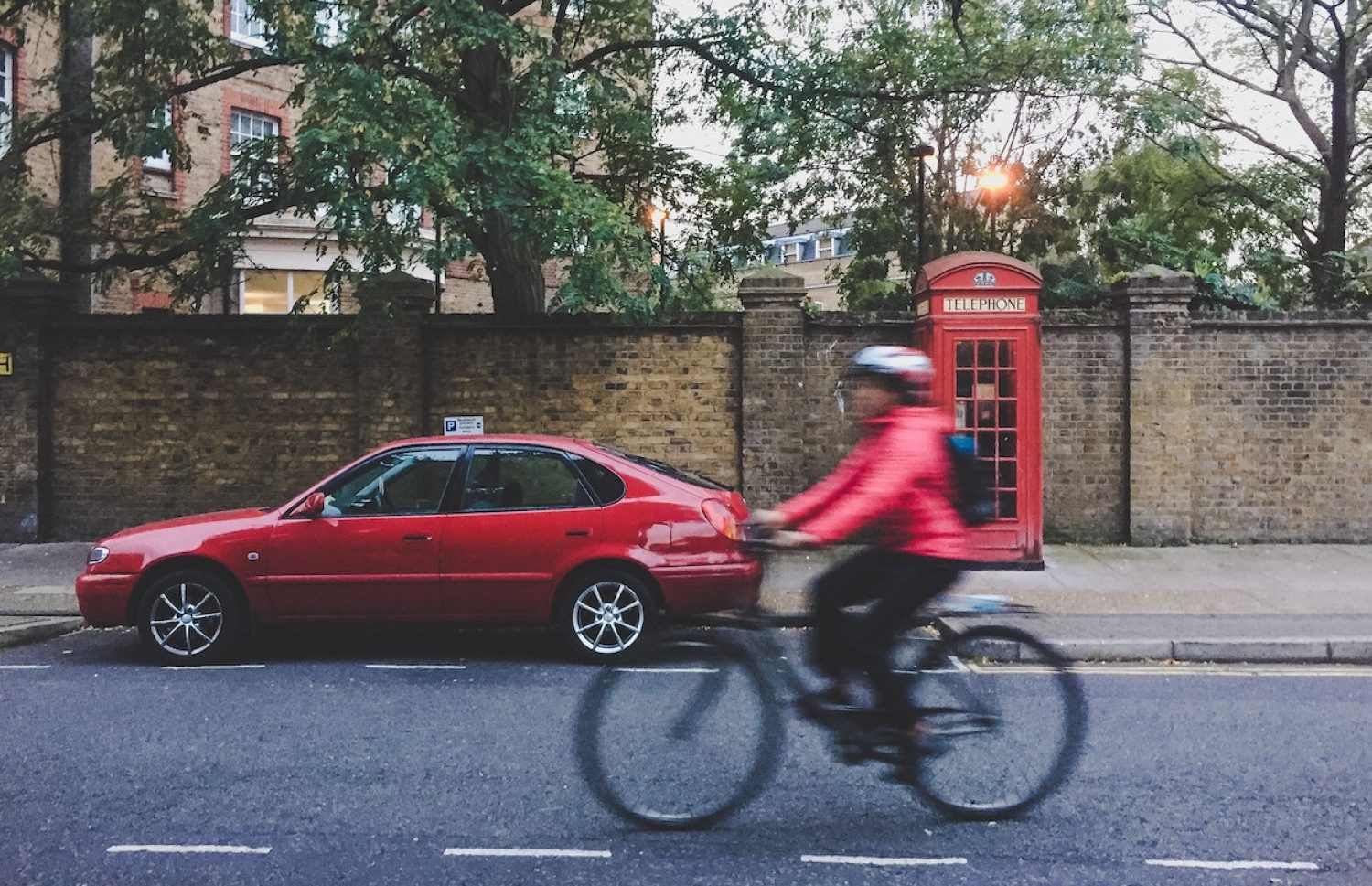 The game boosted active travel, and has been rolled out to Swindon, Burnley and beyond. Image: Franco Ruarte

We investigated the impact of this game on active travel by looking at when people played, comparing how active people said they were before and after the game, and using a traffic camera to look for a reduction in motorised vehicles travelling along a frequently congested local road.

Over the course of the game, 28,219 people took part (9.6 per cent of the population of Hounslow). Collectively, they travelled 96,849 miles. In total, participants recorded 638,697 taps on the 161 ‘beat boxes’ situated throughout the borough. Over half of all these taps were made between 8am and 9am, and 3pm and 4pm, which are typical periods of travel between home and school or work.

Next, to provide an objective measure of behaviour change achieved through the game, we observed local traffic through a monitoring camera. We assessed the number of vehicles travelling in both directions along the often-congested Cambridge Road, between 7am and 9.30am, and between 2pm and 4.30pm. 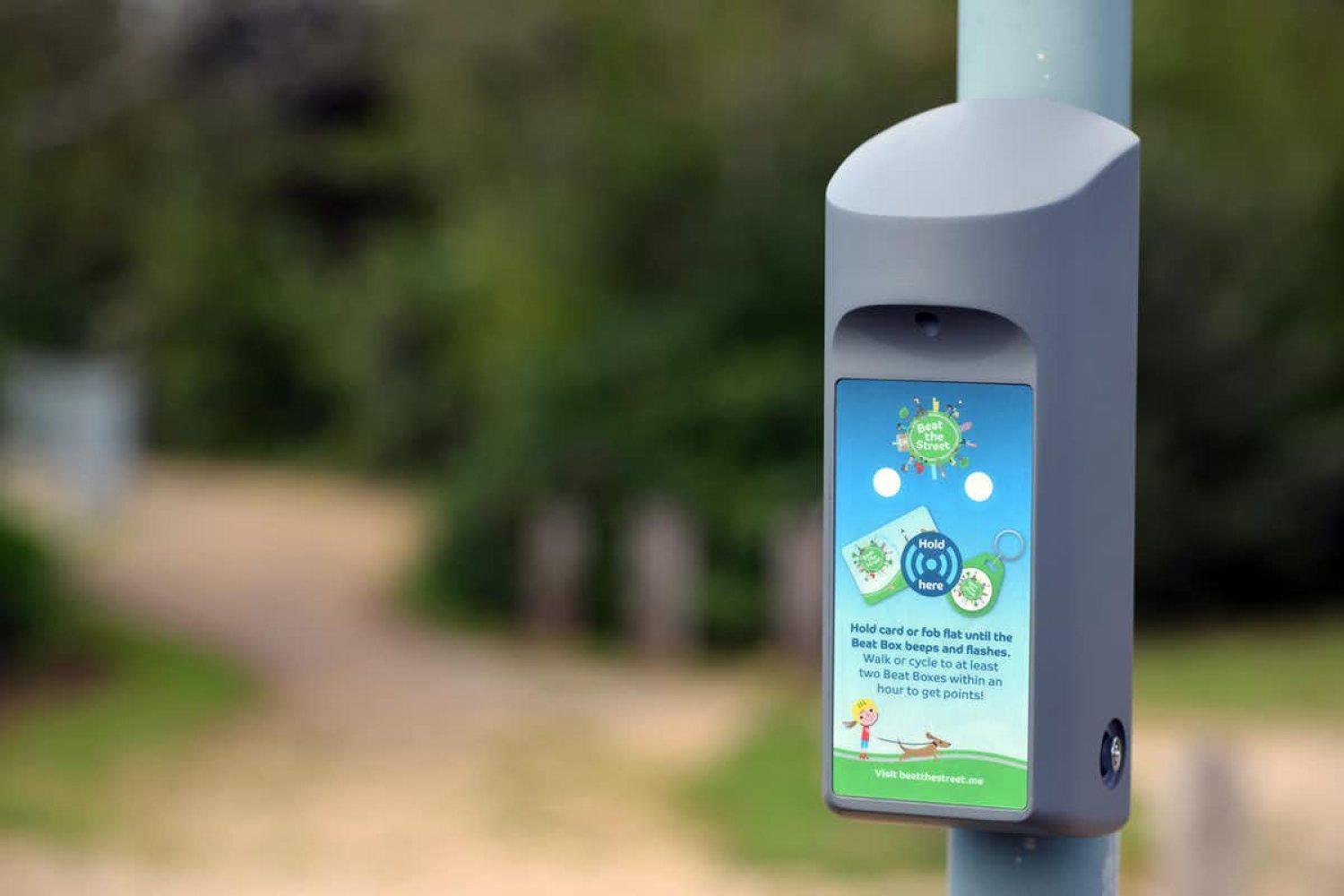 An example of a beat box, which participants tapped with a card. Image: Beat the Street

These findings suggest that turning a whole area of a town or city into an interactive game could be a promising approach to nudge people into travelling by foot, bicycle or wheelchair.

One of the major issues faced when attempting to move people away from using cars and towards sustainable transport options is the fact that cars indicate a high social status, making many reluctant to get rid of them.

Another problem is the ingrained nature of car use for short journeys, where many people instinctively choose to drive for convenience or just as a habit. This means that many suggested ways to decrease car usage, like increasing taxes on fuel or congestion, aren’t usually supported by policymakers, who may fear backlash from interfering with many people’s preferred way of life.

In light of this, gamification can be used to create an environment where behaviours such as walking, cycling or wheeling to school or work are viewed more positively than car use. The mass appeal of community-level competitions like these, which reward active travel with points, badges and a higher position on a leader board, may be more effective in shifting the social norms of the communities in which they take place. 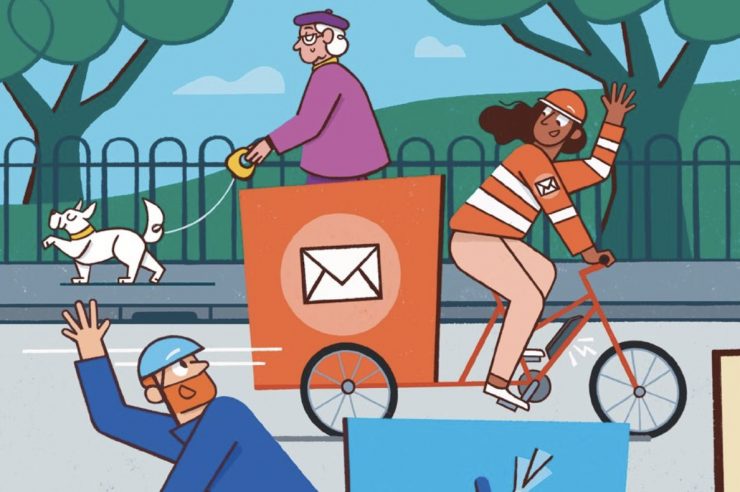 Cargo bikes are rebooting urban travel – and coming to a city near you Switched on cities are cottoning on to the benefits of cargo bikes, which are quietly reinventing urban travel Environment Opinion Society Travel 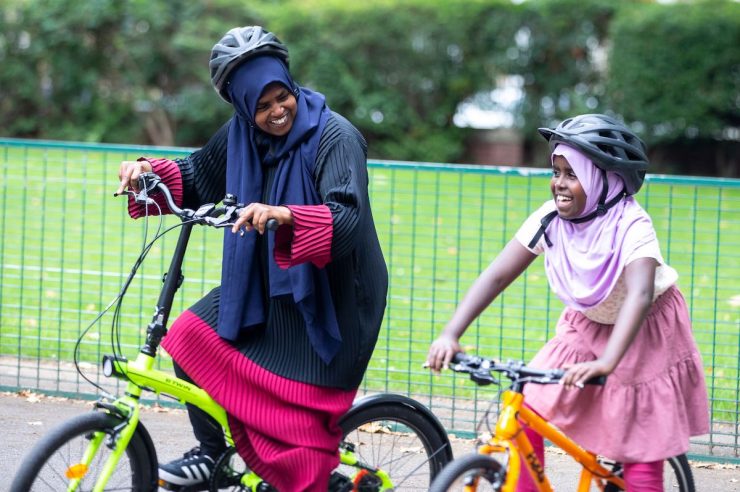 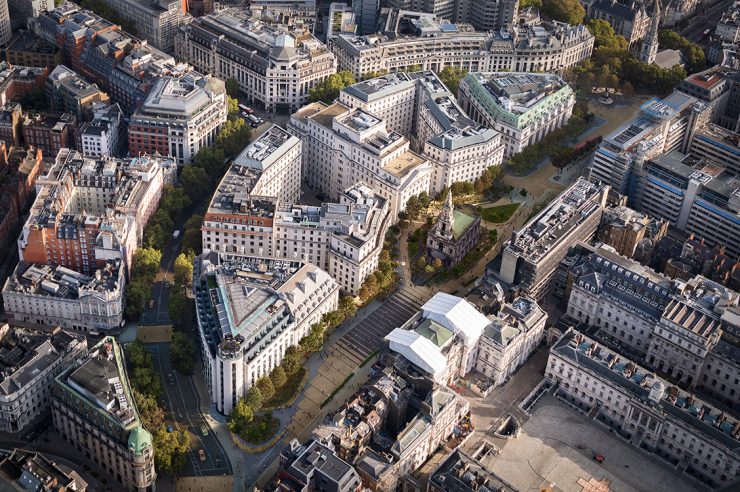