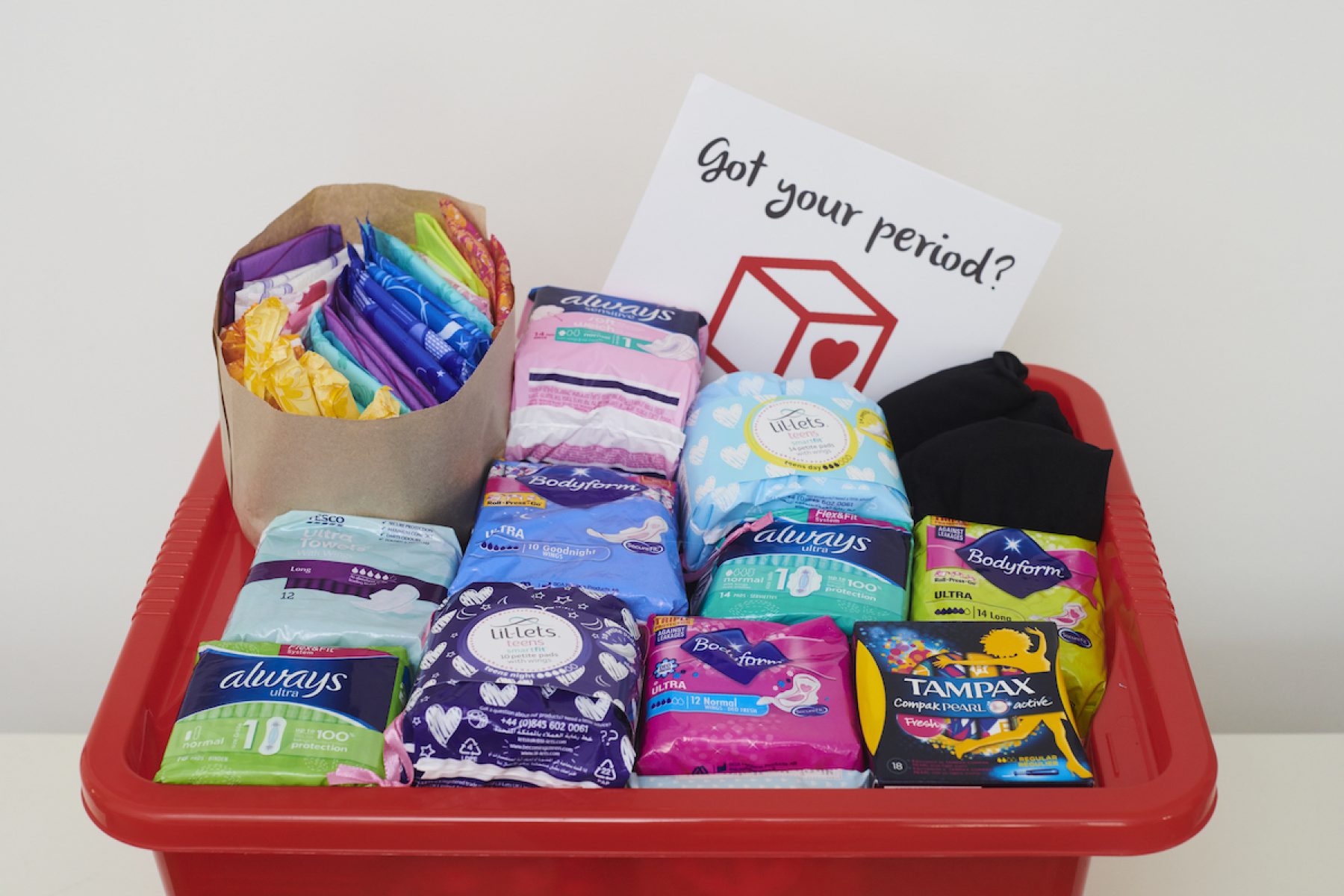 Campaigners in the fight against period poverty have welcomed a new scheme that allows schools in England to offer free sanitary products to students.

From today, state-funded institutions – including primary and secondary schools and sixth form colleges – in England can order tampons and pads under the new scheme from the Department of Education, which is being delivered in partnership with health company, PHS.

The aim of the campaign is to ensure that period poverty does not pose a barrier for students to access education.

“I think this is a really important step toward eliminating period poverty,” founder of the Free Periods campaign, Amika George, told Positive News.

“Children should not be held back by periods but we know that for too long now, this has been happening. Being able to access period products when they need them will make sure that nobody has to miss school because they can’t afford to buy pads and tampons.”

George has been campaigning for free menstrual products in schools since 2017. She urged students who are set to benefit from the scheme to speak up about what products they want and how they’d like to access them.

This is a really important step toward eliminating period poverty

Meanwhile, volunteer-run The Red Box Project, which creates boxes of menstrual products for schools to help support students facing period poverty, has now stopped its projects in England, and is encouraging schools to take advantage of the new government scheme.

“There is no means-testing for the scheme – it is for any student who needs it, for whatever reason,” said co-founder Clegg Bamber.

“We really encourage all primary schools to get involved. Periods can start as young as eight or nine, and younger children will usually need some help to cope with their periods at school.”

The scheme brings English schools in line with their counterparts in Scotland and Wales.

Gabby Edlin, founder of Bloody Good Period, which campaigns to end period poverty for refugees and asylum seekers, has also welcomed the move. “It’s an amazing result, and testament to the hard work and dedication of Amika George and The Red Box Project,” she said.

“We now need to ensure that other vulnerable members of our society aren’t left behind. Bloody Good Period continues to call for period products to be freely available for refugees and asylum seekers, and for everyone who struggles to access period products.”