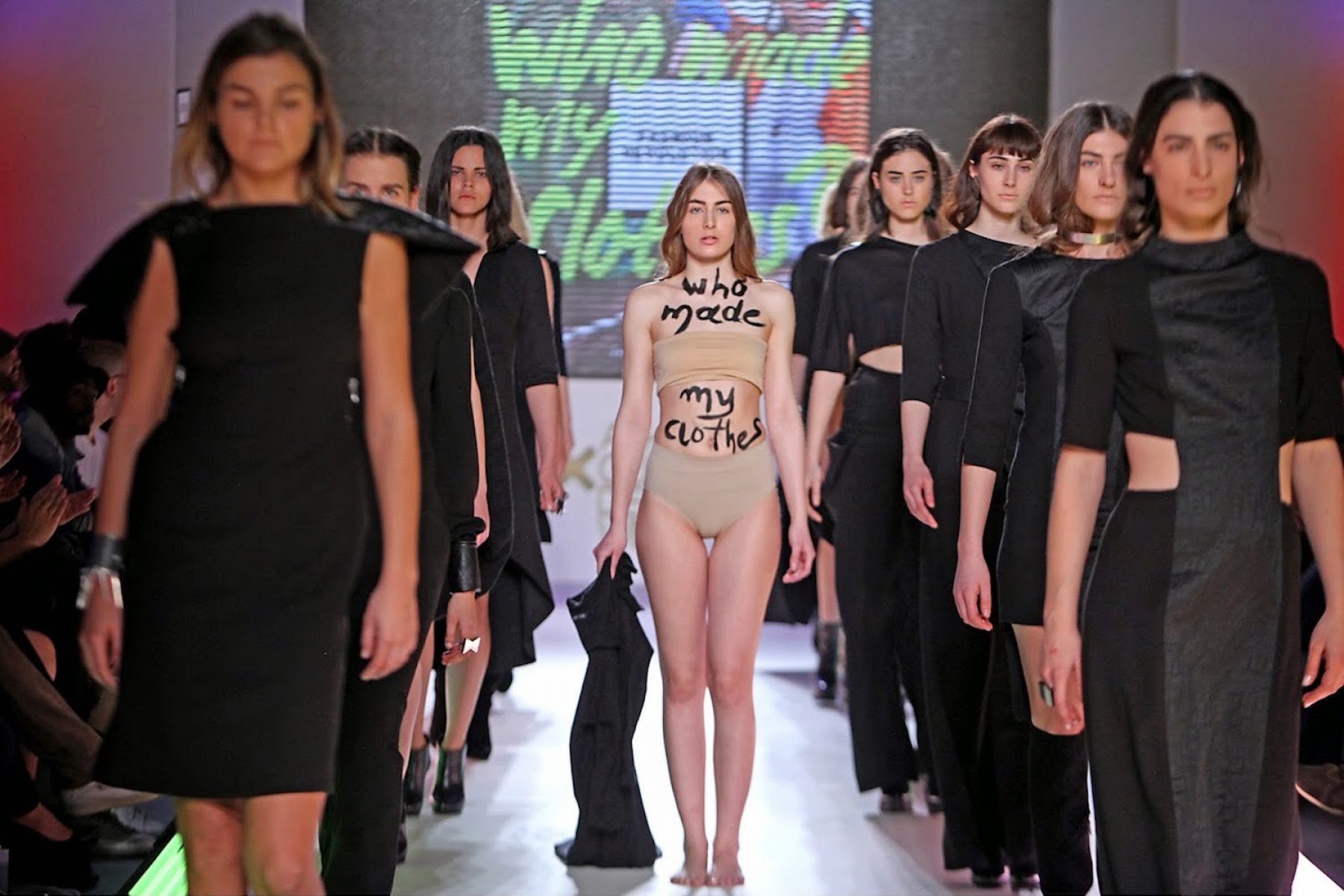 With musicians and fashion designers alike working towards reducing their carbon footprint, progress is happening to make culture more sustainable

With musicians and fashion designers alike working towards reducing their carbon footprint, progress is happening to make culture more sustainable

Rather than suspend touring in a bid to cut carbon emissions, the Bristol-based band has teamed up with researchers at Manchester University to find out how to measure and reduce the environmental impact of an international tour. “Any unilateral statement or protest we make alone as one band will not make a meaningful difference,” the group said in a statement. Their findings will be shared with other artists and tour managers.

Industry educator and independent awards body A Greener Festival is working to make the notoriously wasteful festival scene more sustainable. It has launched initiatives such as the Green Artist Rider, to let musicians make environmental demands of the events that book them; and 8th Plate, to collect and redistribute food waste. Its awards standards have become major sustainability goals that the industry’s biggest events aspire to.

Born following the collapse of the Rana Plaza garment factory in Bangladesh in 2013, which killed more than 1,000 people, Fashion Revolution drives public awareness around the social and environmental impact of the clothes we wear. The group includes people working at all levels of the fashion industry and it campaigns to make supply chain transparency a priority for governments worldwide. In April it will join forces with Global Fashion Exchange to run the largest clothes swap in history. The campaign is encouraging people worldwide to host or attend a swap event, so that they can give their unworn garments a new home and pick up something ‘new’ themselves. 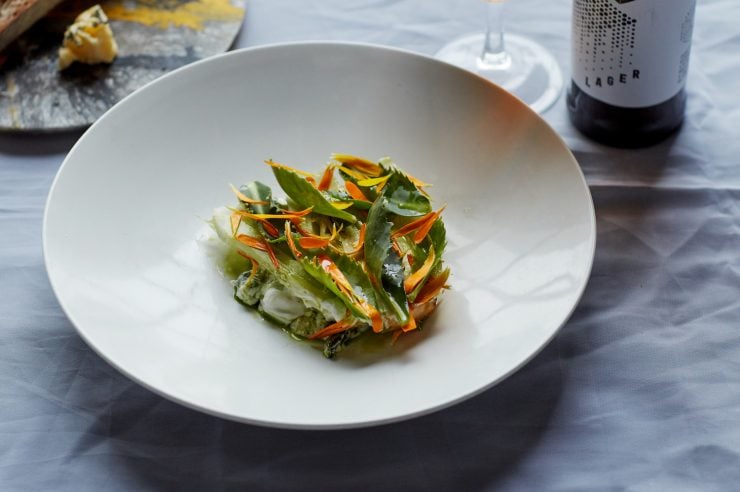 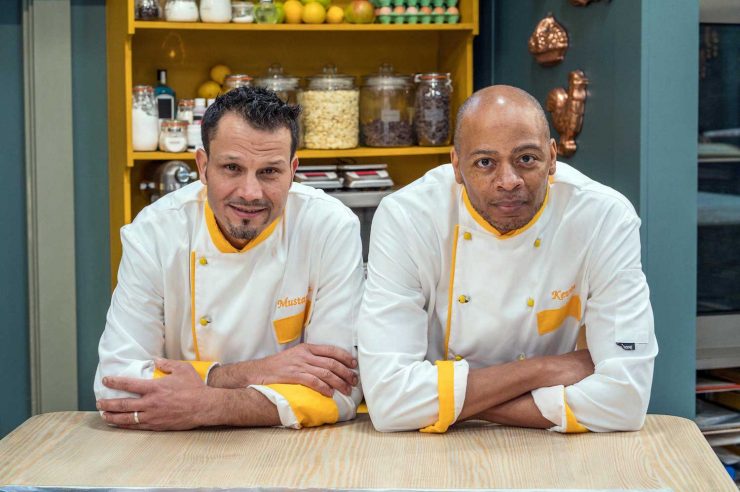