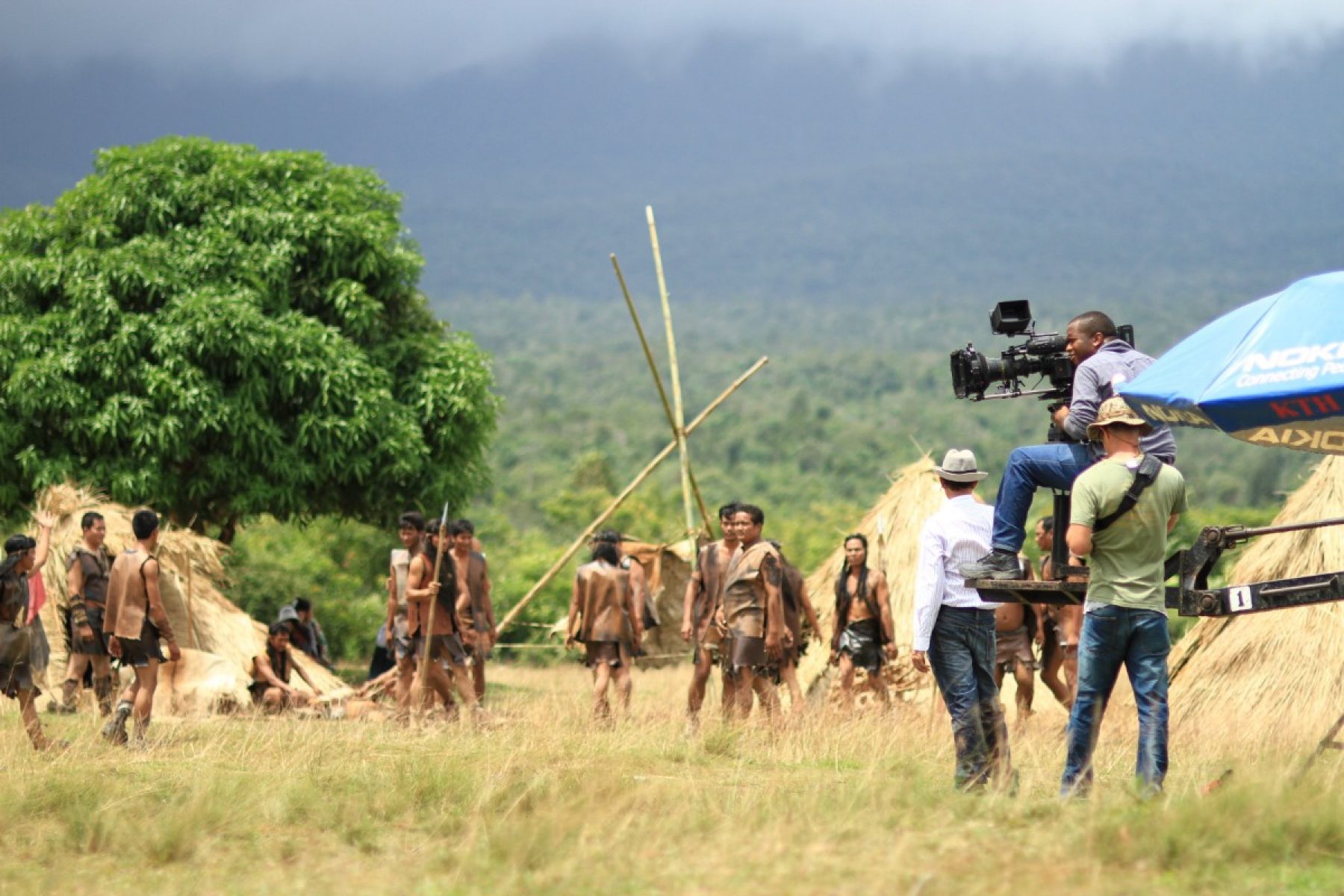 The Academy Awards has introduced guidelines designed to improve representation in its best picture award – does it go far enough?

The Academy Awards has introduced guidelines designed to improve representation in its best picture award – does it go far enough?

The Oscars has introduced new guidelines that are designed to improve diversity and inclusion for its most prestigious award: best picture.

The Academy, which oversees the Oscars, has attracted strong criticism for a lack of diversity among its winners and nominees in recent years. The hashtag #OscarsSoWhite went viral five years ago, for example.

The movement has highlighted a stark lack of representation at the awards and in recent years the Academy has broadened its membership in a tentative bid to fix the problem.

The new standards, which were announced this week, are designed to “encourage equitable representation on and off-screen in order to better reflect the diversity of the movie-going audience”, according to an Academy statement.

Under the new regulations, which will come into effect for the 2024 Oscars, entries for best picture must satisfy two of four criteria – known as standards – in order to be eligible.

To qualify for Standard A, a film must meet one of three criteria, which includes having at least one lead or significant support actor from an “underrepresented racial or ethnic group”.

It’s all good Positive News is the essential magazine for positive people. 10% off with code INSPIRE Subscribe to Positive News magazine

The second criteria requires at least 30 per cent of all actors in secondary and more minor roles to be from two “underrepresented groups”, listed by the Academy as women, racial or ethnic groups, LGBTQ+ or disabled people.

The third relates to the main storyline or subject matter, which requires the film to be “centred on an underrepresented group(s)”.

Standard B is focused on behind-the-camera roles, including directors, editors and hairstylists and requires at least 30 per cent of them to be made up of underrepresented groups.

Standard C is a guideline for improving diversity among apprentices and interns while Standard D, titled “audience development”, requires the studio or film company to have “multiple in-house senior executives” from “underrepresented groups” on their “marketing, publicity, and/or distribution teams”.

We believe these inclusion standards will be a catalyst for long-lasting, essential change in our industry.

Academy president David Rubin and Academy chief executive Dawn Hudson said in a statement: “The aperture must widen to reflect our diverse global population in both the creation of motion pictures and in the audiences who connect with them. The Academy is committed to playing a vital role in helping make this a reality. We believe these inclusion standards will be a catalyst for long-lasting, essential change in our industry.”

There is, however, already criticism that the guidelines don’t go far enough and that some of them – Standard B in particular, where many of the roles mentioned are already played by women – mean film production companies won’t have to make much meaningful change to still be in with a chance of the top award.

There has also been a backlash led by actor Kirsty Allen who said in a tweet that the new rules are “dictatorial and anti-artist”.

The guidelines were developed by a task force in consultation with the Producers Guild of America. They also took into account diversity standards used by the British Film Institute and the British Academy of Film and Television Awards.

Marc Samuelson, chair of the Bafta Film Committee said they were “delighted” about the Oscar’s new representation and inclusion standards. 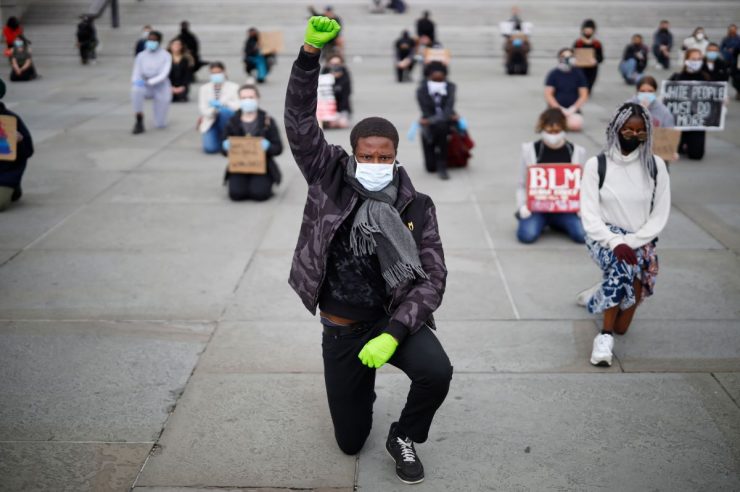 Black Lives Matter: after the protests, what needs to happen next? Reflecting on the protests sparked by George Floyd’s killing, prominent black voices outline what must change to tackle racism Education Justice Politics Society 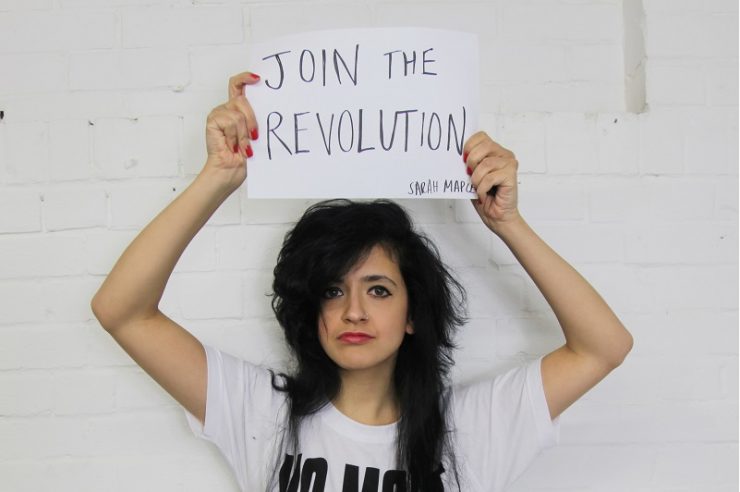 Tweet by tweet, female representation is being redefined Society is awash with sexism, from the Page 3 girl to apps encouraging plastic surgery aimed at children. But women’s voices in the media ar... Opinion 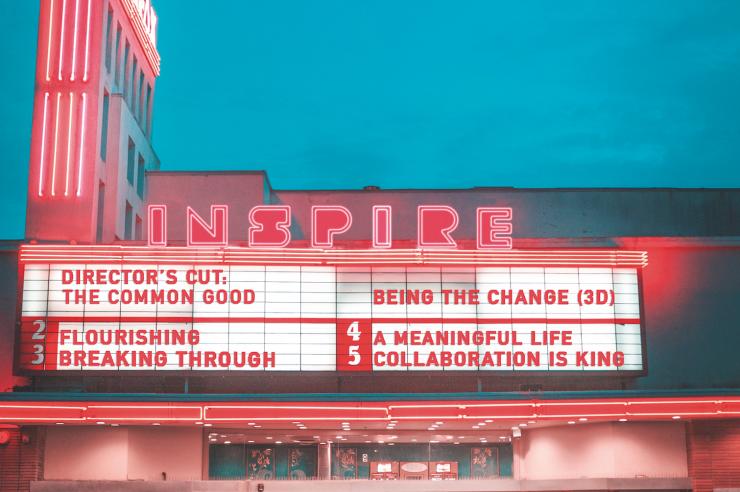 ‘Forget sleaze, money and violence. Film-making should expose greatness’ Millions of people worldwide are turned off by the excessive violence, doom and negativity on TV and in films. It’s time that film-makers sh... Arts Culture Lifestyle Opinion Society